British and Irish teams set off for World Games in Japan. 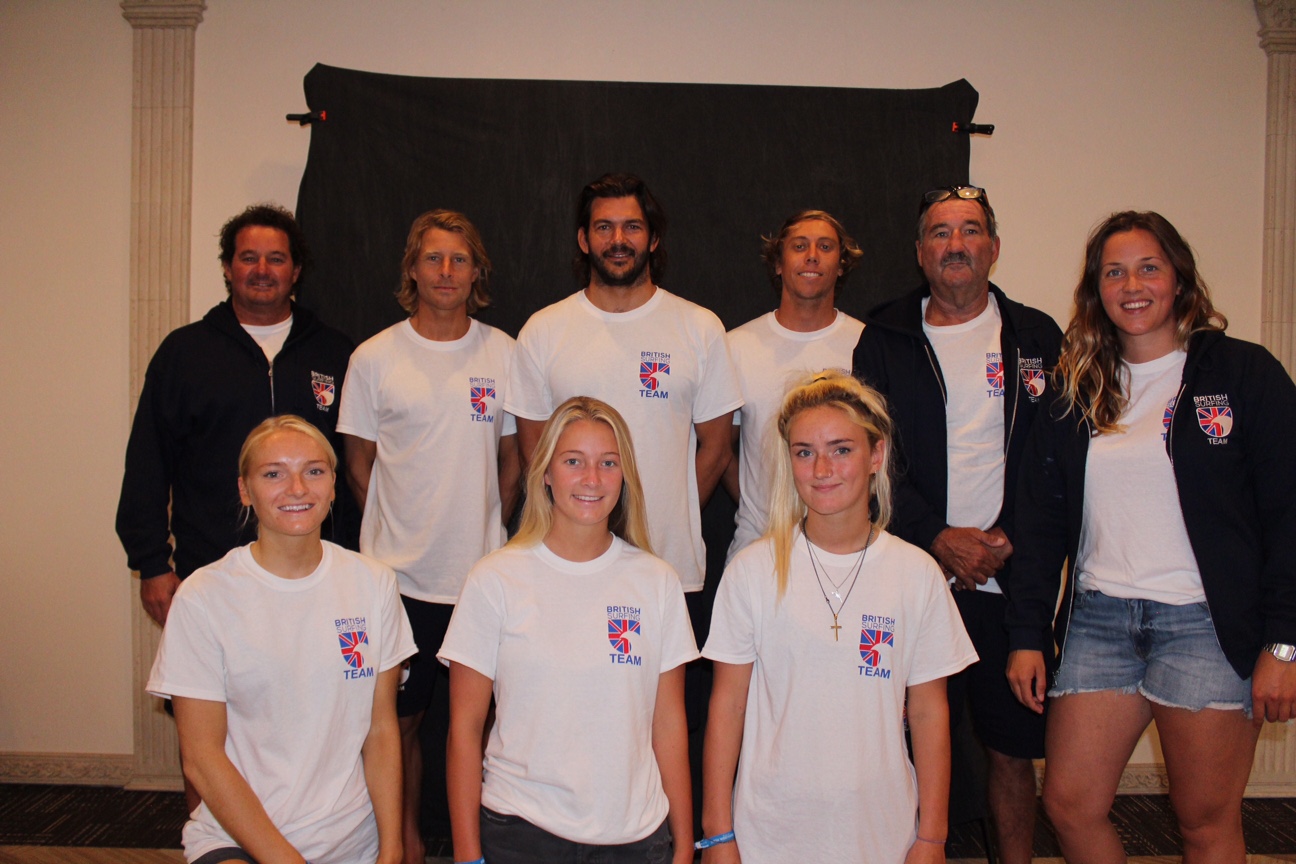 The British team and Irish teams are off to Miyazaki, Japan for the ISA World Surfing Games. The event runs from 7-15th September.

The British team are

Travel and assistance has come from the new Aspiration Fund through UK Sport and this has taken a great burden off the athletes and management team not having to fund raise ! 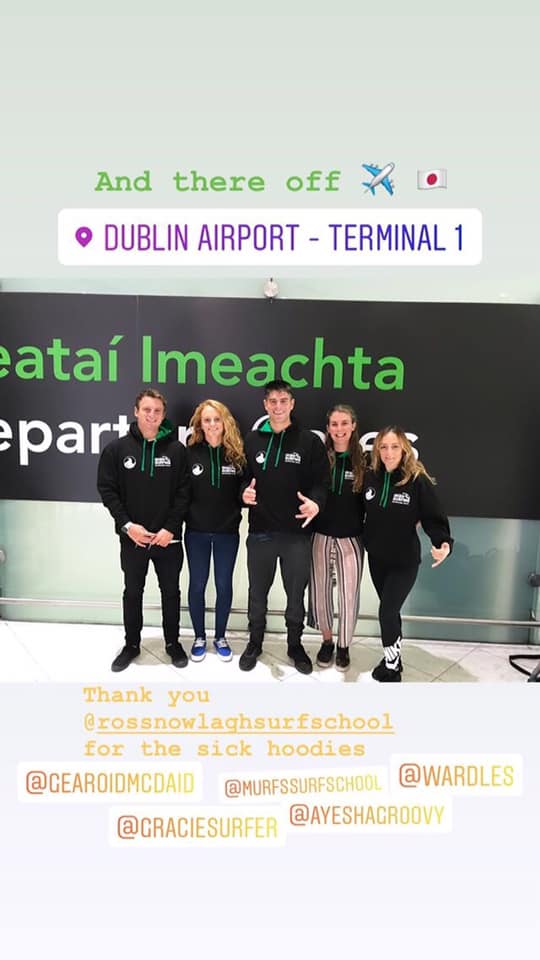 Followers can watch live coverage through link below: isasurf.org/events/world-surfing-games

Hopefully everyone can get behind them.

“Due to this being an Olympic Qualifying event the team are super excited and have been training extra hard!’ said Minoow ” They will be surfing against top WSL competitors like Kelly Slater, Gabriel Medina, Carissa Moore. Stephanie Gilmore, Courtney Conlogue and 17-year-old Caroline Marks.”