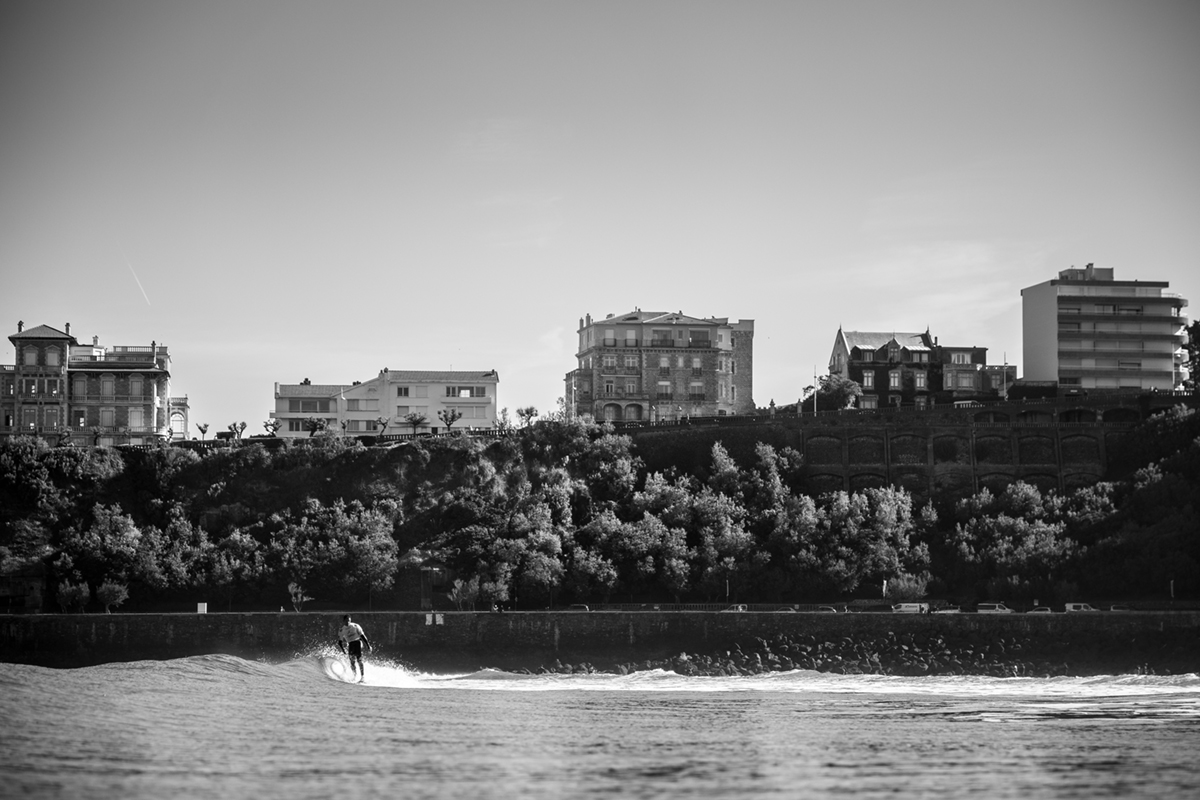 Surfers in the Repechage Round will have to surf four more heats to make it to the medal-awarding Grand Finals, while surfers in the Main Event Final need only to pass one heat to guarantee their individual medal.

Team Peru fell out of a tie atop the leaderboard after losing Ana Camila Kaspar in the Women’s Repechage on Thursday, but with two surfers qualified for the Main Event, they find themselves in the race for the overall Team Gold.

Team Australia and Brazil also are in medal contention with three surfers remaining.

The Women’s Main Event Final will be headlined by Japan’s 2018 Copper Medalist Natsumi Taoka, who put on a skillful show of footwork to earn the day’s second highest heat total for the women with 14.66. Joining Taoka will be Peru’s María Fernanda Reyes, USA’s first-time ISA competitor Soleil Errico, and France’s Alice Lemoigne.

“It would be incredible to win a medal here in France,” said Peru’s Reyes. “Step by step I think I can achieve my goal to win the Gold.

USA’s Errico added, “Being one heat away from a guaranteed medal means everything to me. Winning an ISA would be an incredible achievement. It’s something I’ve always wanted.

“The level of talent is up there. Everyone is ripping, girls from all over the world.”

To the delight of the hometown crowd, France’s Delpero brothers Antoine and Edouard, locals of Biarritz, will face off in the Main Event Final against Great Britain’s Ben Howey and Peru’s 2018 runner-up Benoit Clemente. 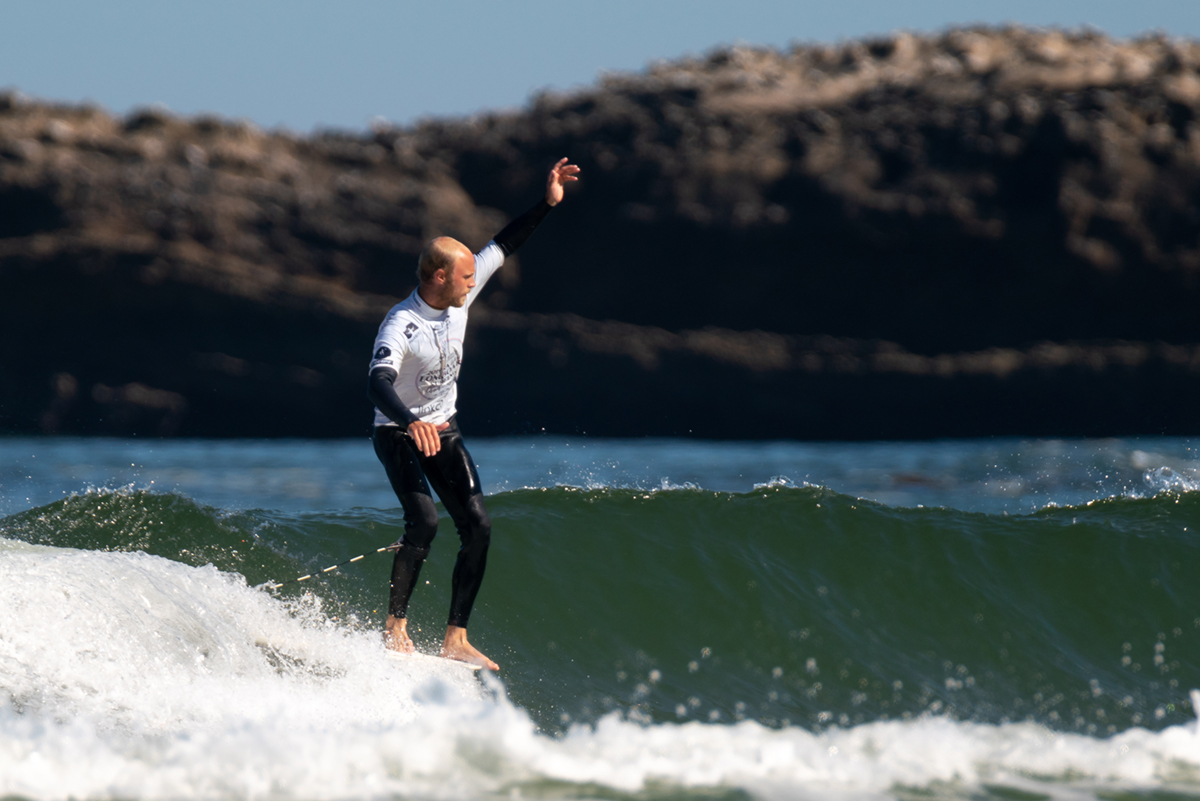 Fresh off earning the event’s first perfect 10-point ride on Wednesday, Antoine Delpero started where he left off and marked the highest Main Event heat total for the Men on Thursday with 15.33 points.

In the Main Event Semifinals, Edouard Delpero found himself in a precarious situation, out of an advancing position during the final minutes of the heat. Delpero found the score he was looking for, his best of the heat, which resulted in the reigning Men’s Gold medalist Kai Sallas (USA) being relegated to the Repechage Rounds. Sallas will now face the long road to the Grand Final if he is to repeat his World Champion performance from 2018.

The Repechage Rounds matched the intensity of the main event in the afternoon, producing the highest heat totals of the day. The rising tide produced some of the best shaped waves for Thursday’s competition.

Uruguay’s Julian Schweizer tallied two waves worth 8.17 and 7.17 to earn the highest male heat total on Friday of 15.34.

“I can’t believe it,” said Schweizer. “It had been so hard to find the good ones but during my heat I just kept finding great waves.

“Unfortunately, yesterday I lost in the main event, but I’m still here and fighting. I want to keep going and who knows what can happen.”

On the women’s side of the draw, USA’s Lindsay Steinriede kept her team fully intact and posted a heat total of 16.33, the highest of the day among both gender divisions.

After five days of competition there are fourteen surfers that remain from the Americas, five women and nine men. These surfers are not only competing for medals, but also a qualification spot for Surfing’s debut in the Pan American Games, which will be awarded to the top finish man and woman in the event. 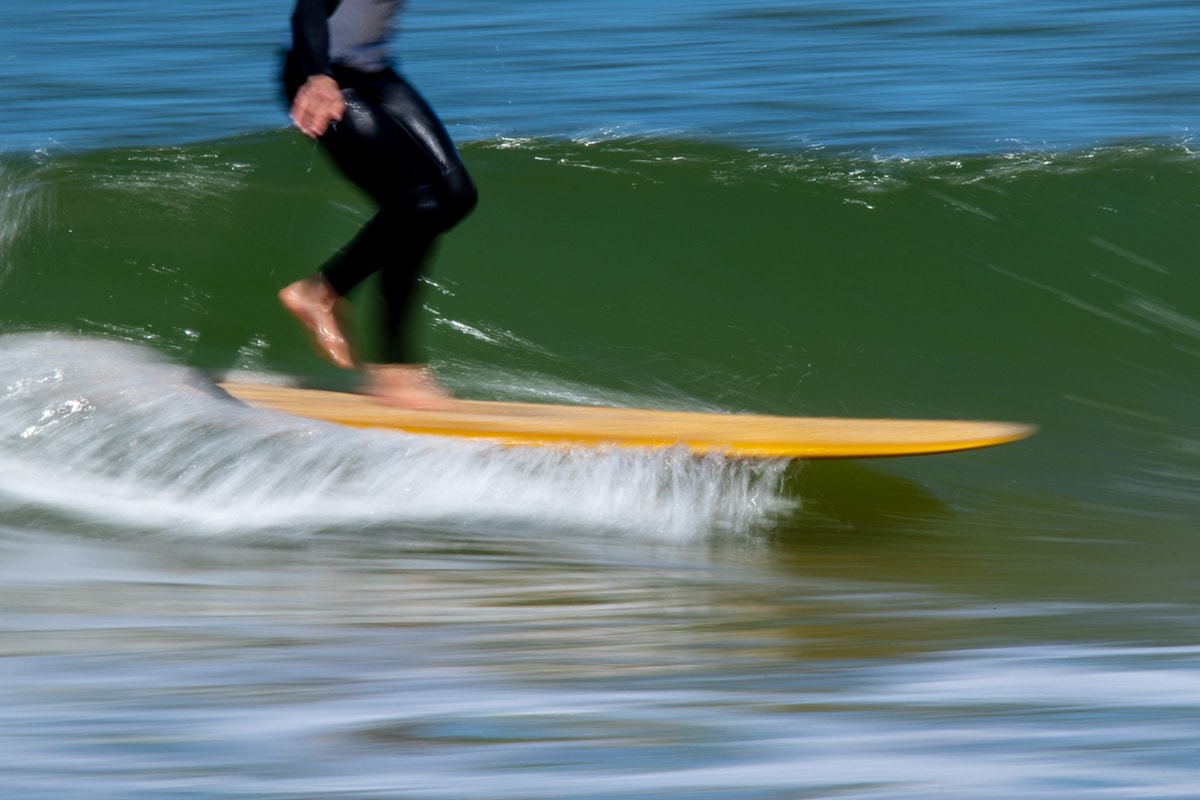 On Friday the first medals of the event will be awarded in the ISA’s unique team relay event, the Aloha Cup. The event features all four team members from the top seven finishing teams from the 2018 edition plus the host nation competing in two Semifinals and a Final. Each surfer much catch a predetermined amount of waves before tagging their next teammate into the relay, with the sum of the individual wave scores adding up to the team total.

The official Surfline forecast is calling for clean conditions to persist on Friday and Saturday, with waves in the 2-3 foot range. On Saturday afternoon a new swell will arrive in the 4-5 foot range and hold through Sunday, when the Grand Finals will crown the World Champions.

“At this point in the event the talent level is high across the board. Many heats have been tight and fought until the end.

“The conditions were absolutely beautiful today in Biarritz. Deep blue water, fun waves, and not a cloud in the sky once again showed why this beach has been at the center of the global longboard culture for over 60 years.

“Tomorrow we will run our signature event, the Aloha Cup, which brings a high level of action, excitement, and teamwork typically not seen in individual sports such as Surfing. Don’t forget to tune in!” 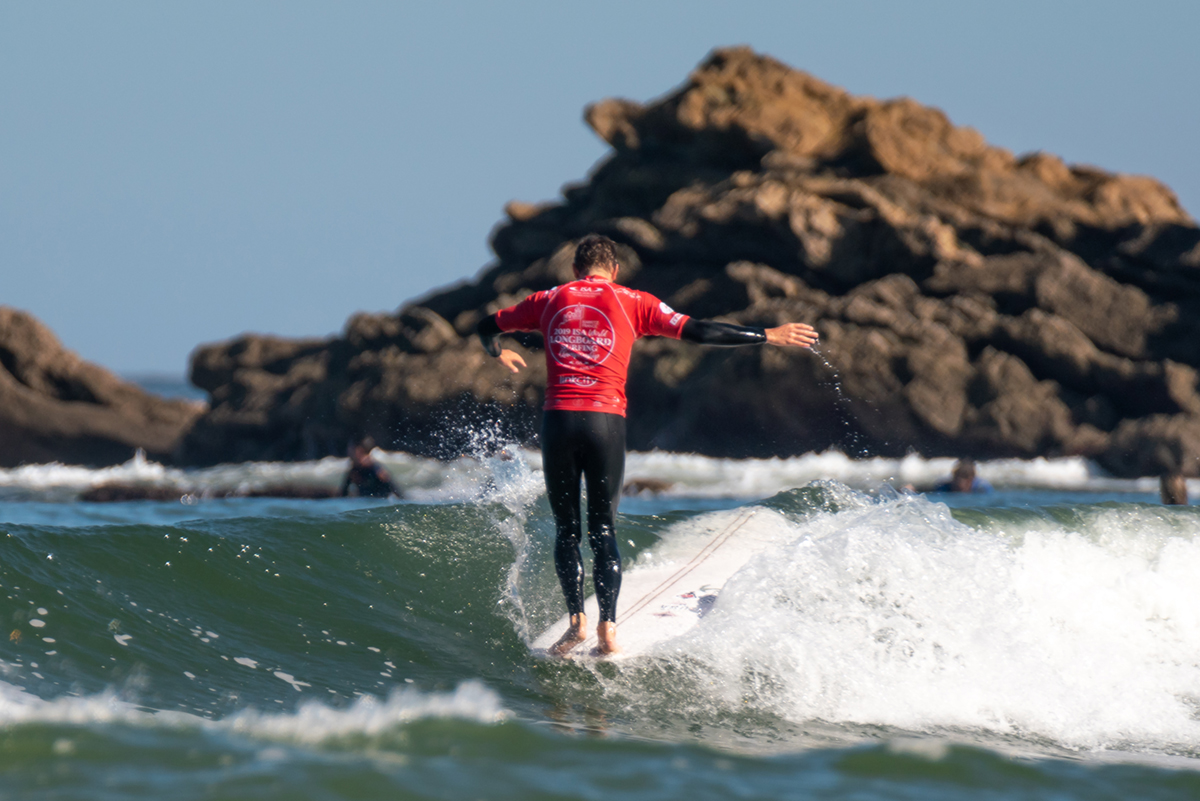