The bleeding edge of surf photography with Leroy Bellet… Inspired by Laurent Pujol’s double tow technique of shooting surfers from behind in the barrel the Australian teenager has taken the technique to its limit shooting at Teahupoo with Bourez, Ando and friends.
A cracking film, literally in parts (sure hope Chris Bryan’s $100G camera was insured) that delves into the drive to get something unique in an era of oversaturation. It’s also a love letter to surf magazines, which is a rare thing in this day and age. Dive in it’s a class clip. 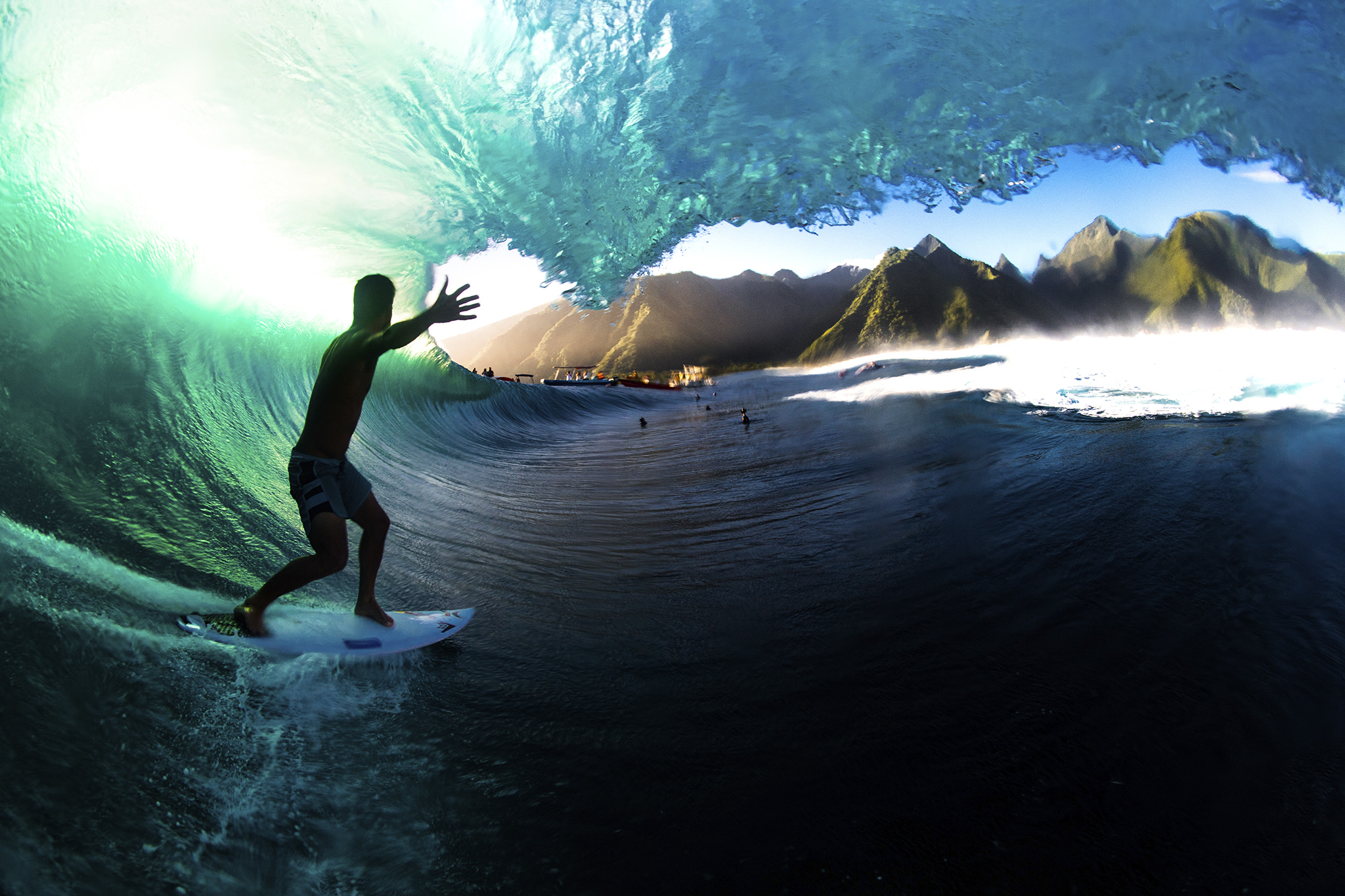 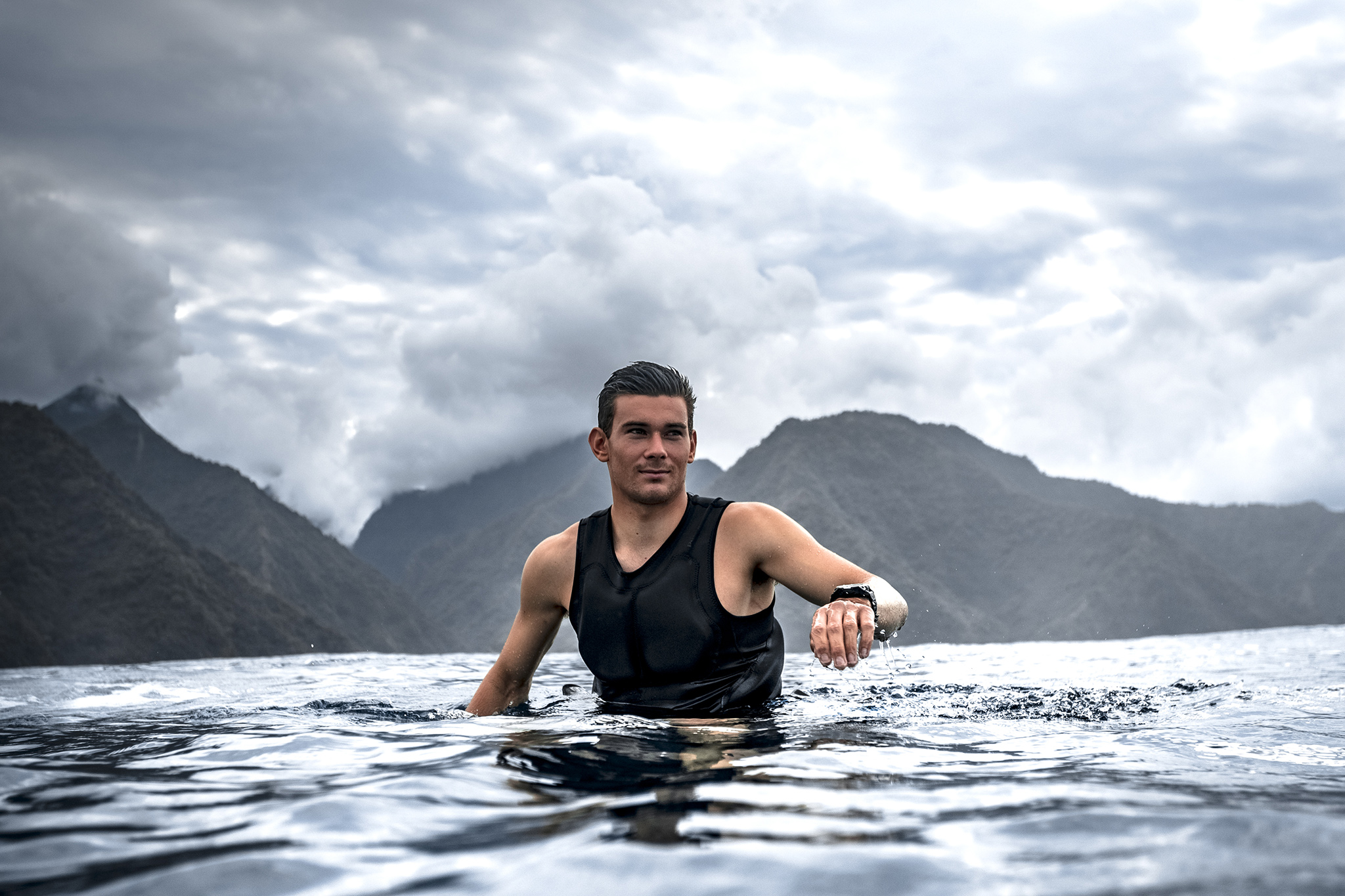 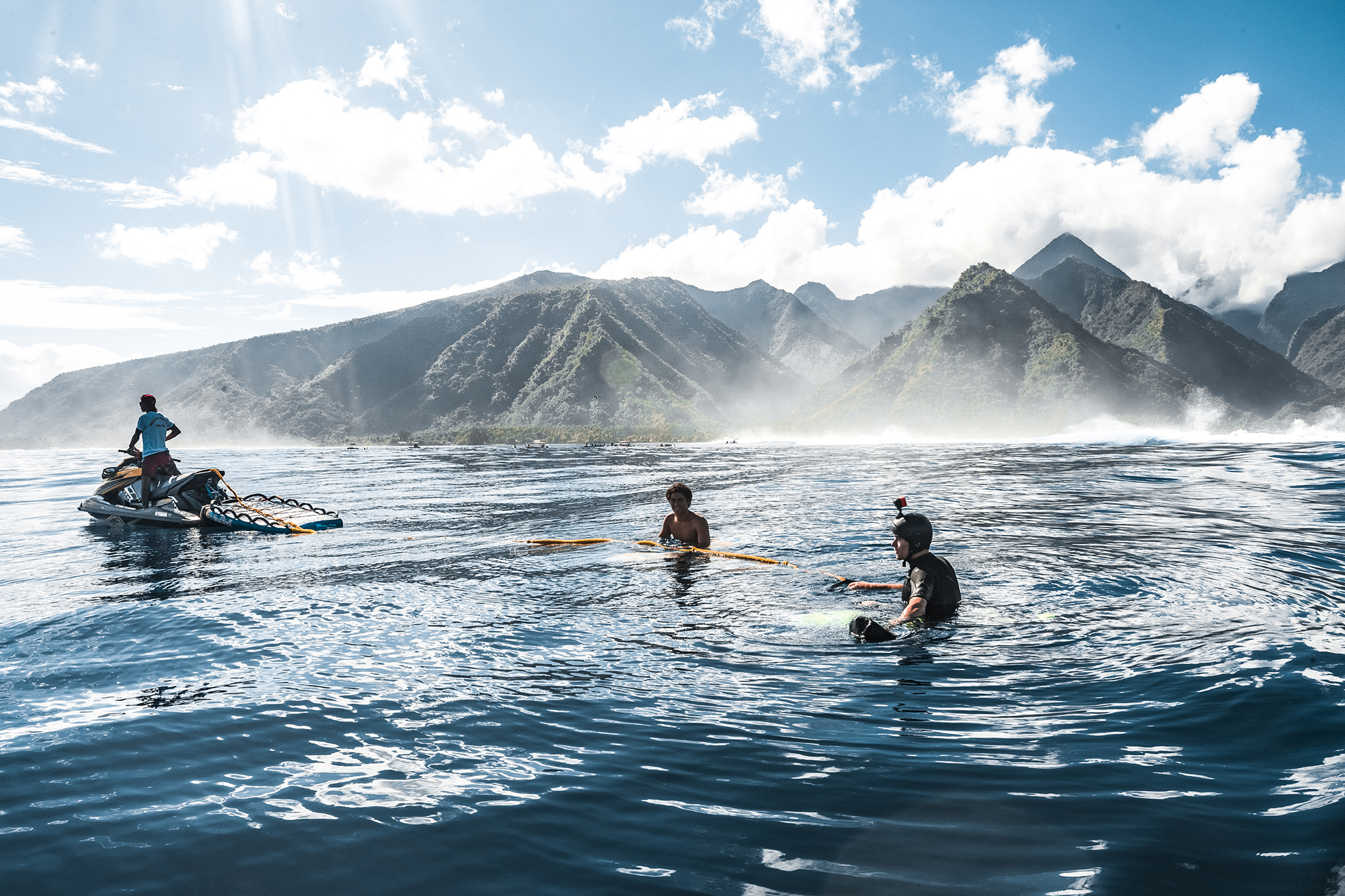 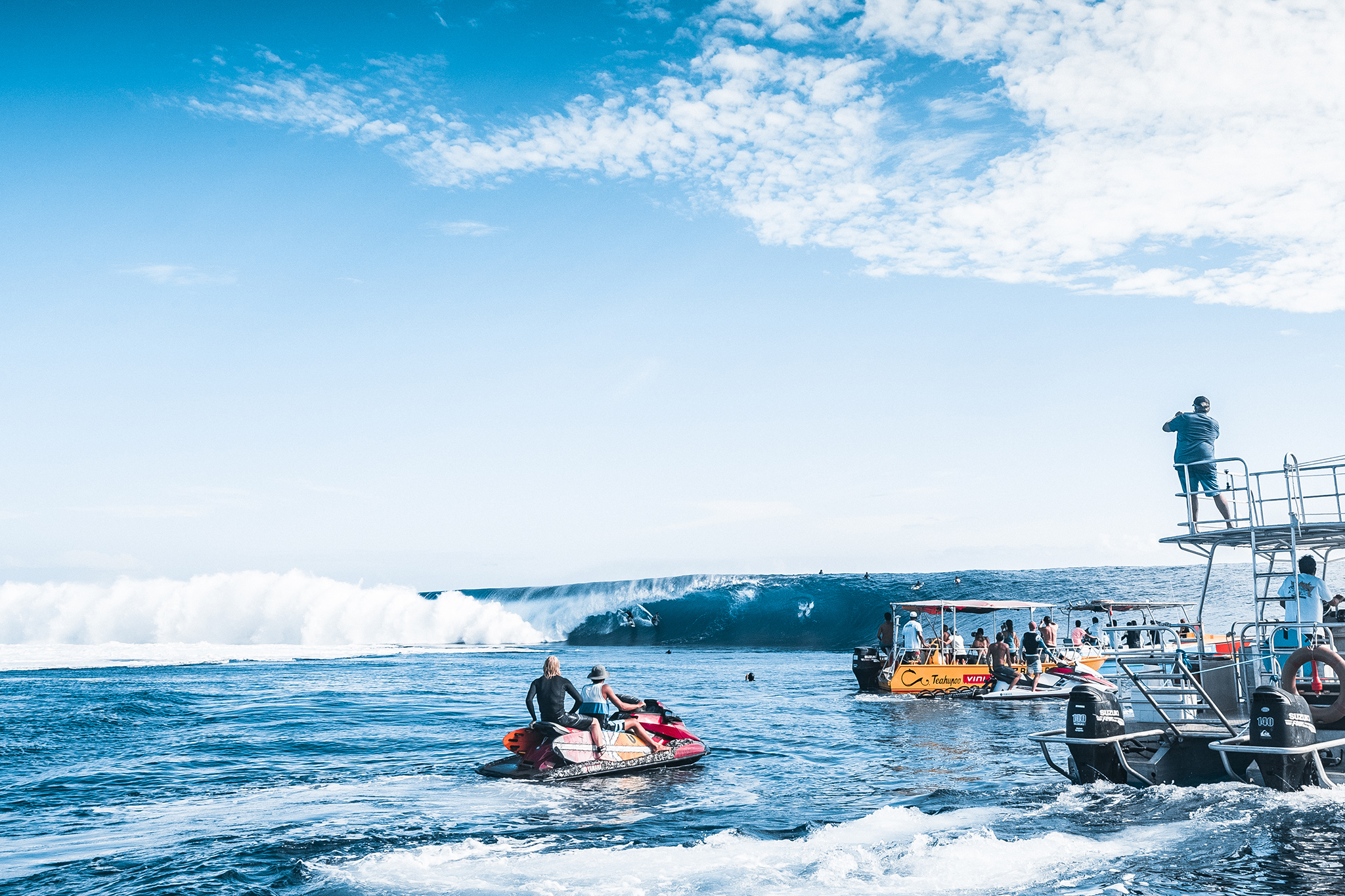