Winter isn’t coming, at least not in the ocean, we are done. So now the 6mms and jet skis can be put back in storage it’s time to celebrate the women and men who ride giants. Congrats to our own Tom Butler for his Nazaré behemoth, it is indeed a whopper. There are plenty of doozies in there this year and it’s dominated by our end of the world with the northern hemisphere killing it with Jaws and Naz being the main players; Mully is strangely absent for once. Anyhoose, have a gander below and see the full selections HERE.

The 19th Annual WSL BWA competition window came to an end on March 20, 2019, and spanned the previous 12 months of the world’s greatest big wave surfers taking on the biggest swell in that timeframe. Every wave ridden at every big wave break around the world in this period was eligible for consideration across the eight categories. A panel of judges chose the best rides in each of the categories based on photographic and video evidence.

The winners will be crowned at a celebration open to the public in Redondo Beach, California, on Thursday, May 2, 2019. For the first time, general admission tickets can be purchased to watch the awards from the comfort of beach seating at the BeachLife Festival stage hosting this year’s awards. Viewers are also invited to watch a live broadcast of this year’s awards via WorldSurfLeague.com and the WSL’s Facebook page.

This year’s nominees include a global population of big wave surfers representing countries as diverse as Germany, Australia, Chile, England, Brazil, the United States, and France. With the Northern Hemisphere triggering massive swells this year, the majority of the nominated rides come from the infamous big wave breaks of Nazaré in Portugal, Pe’ahi (a.k.a. “Jaws”) in Maui, Hawaii, USA, and Mavericks, California, USA.

The nominees for 2019, in alphabetical order: 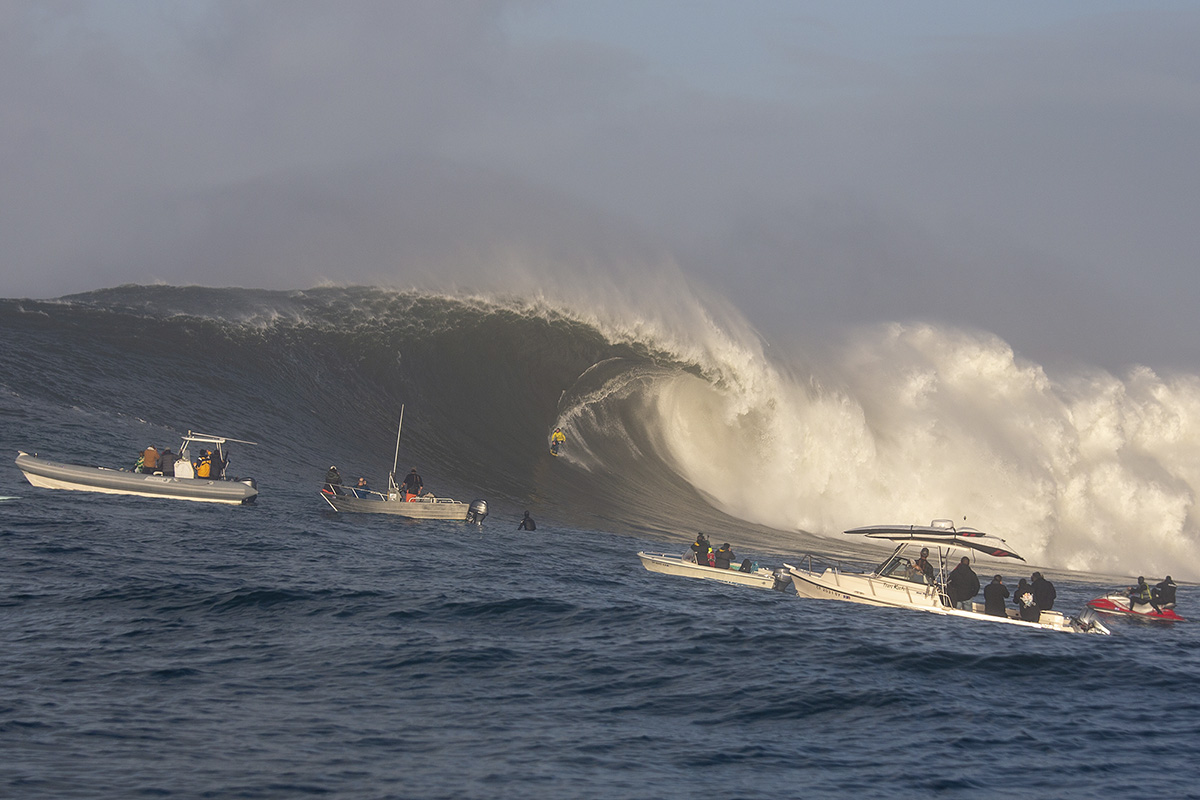 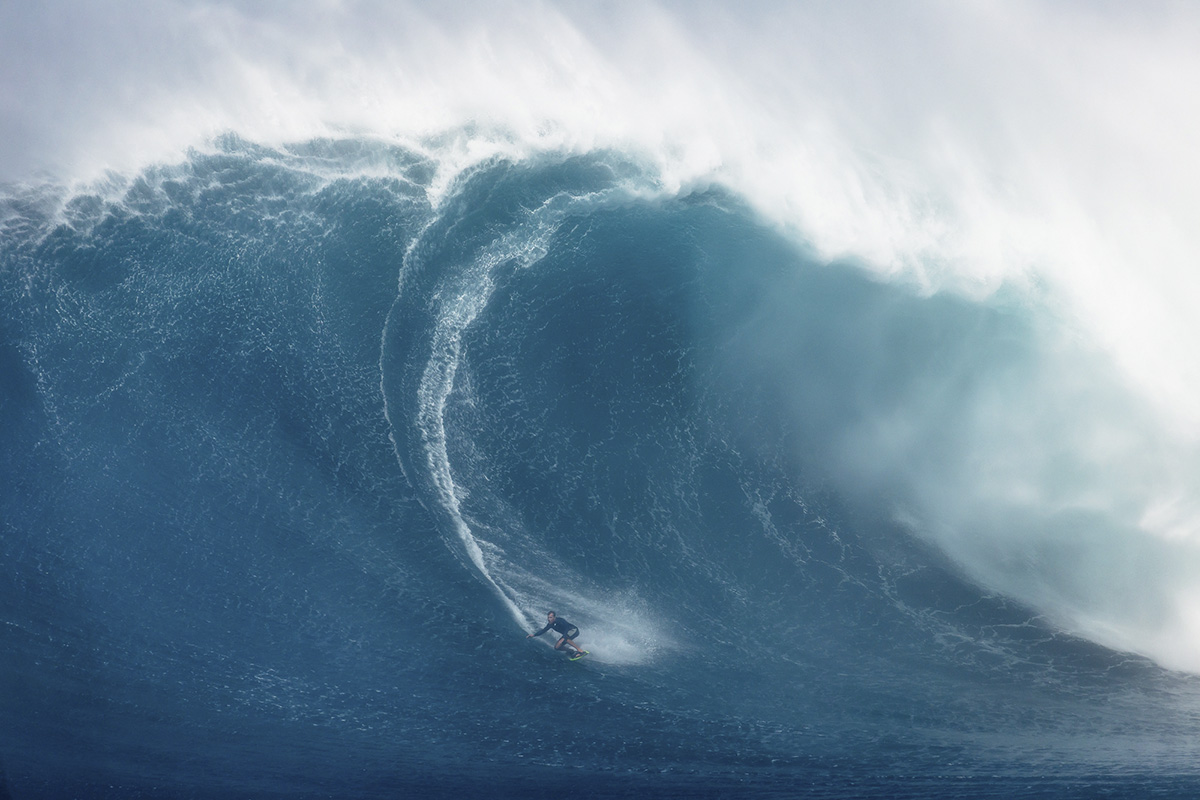 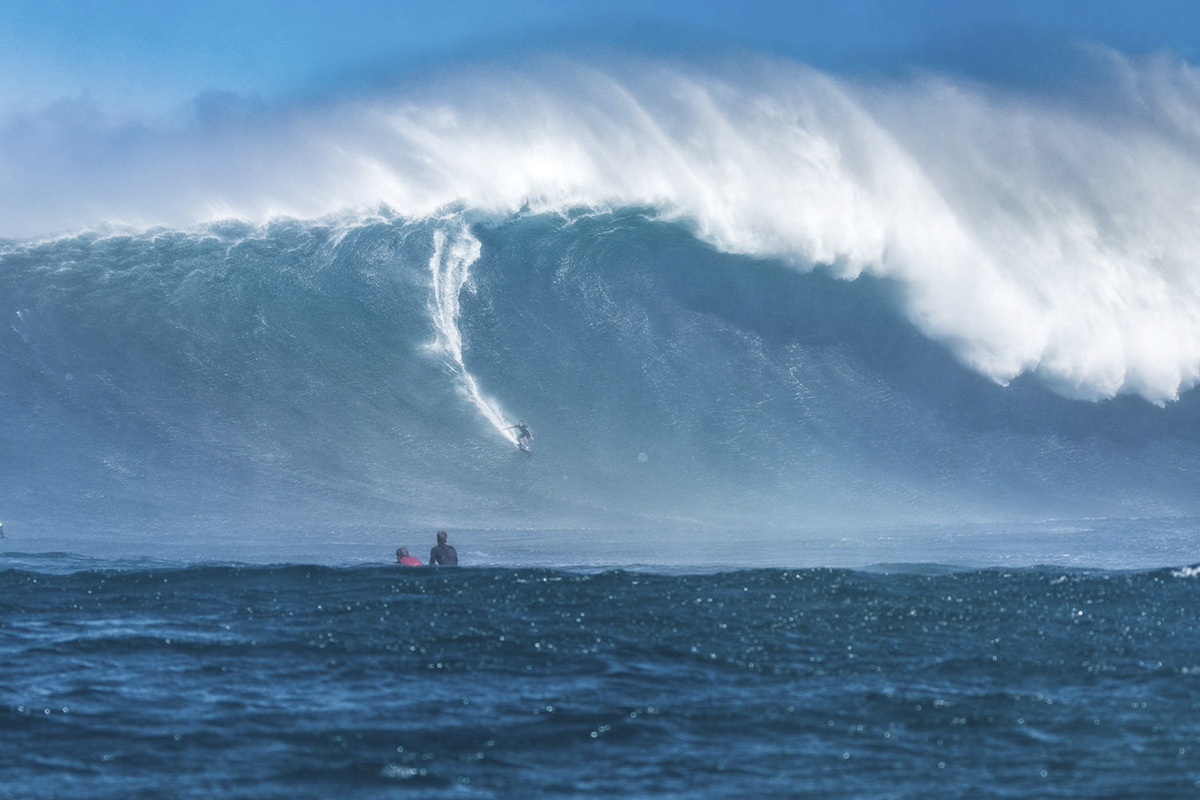 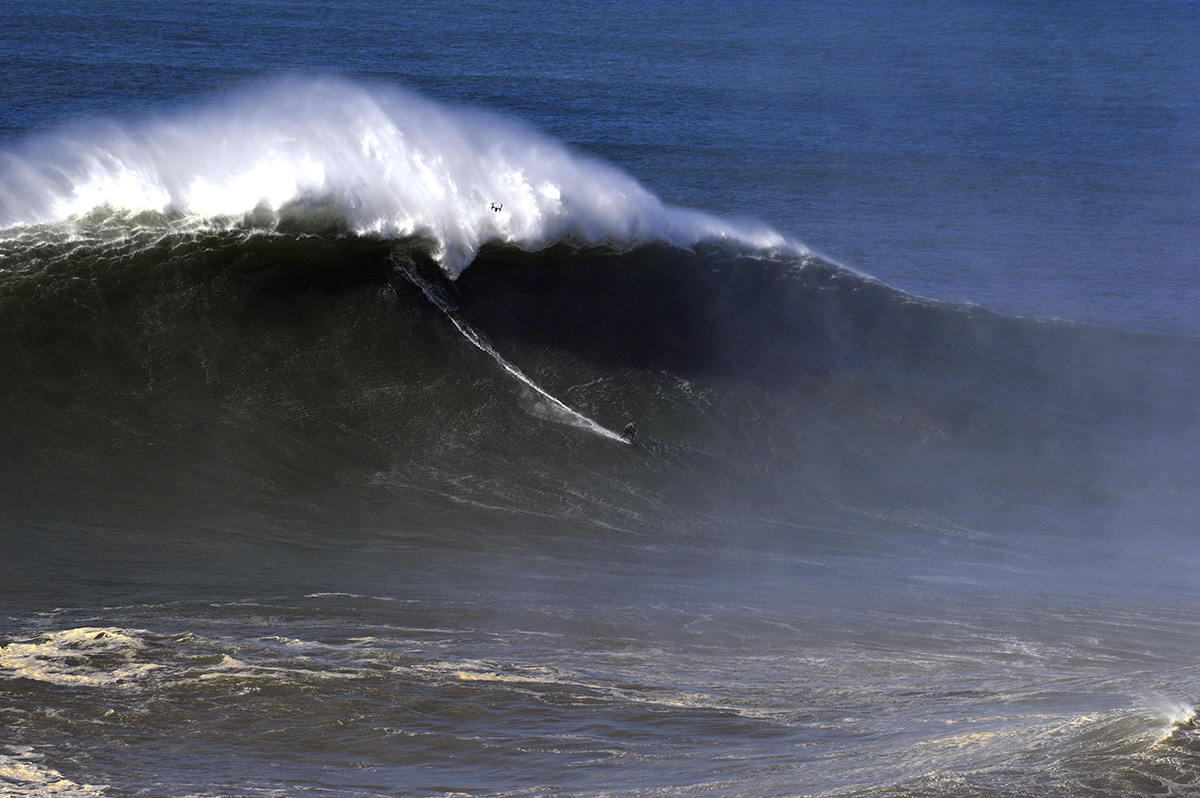 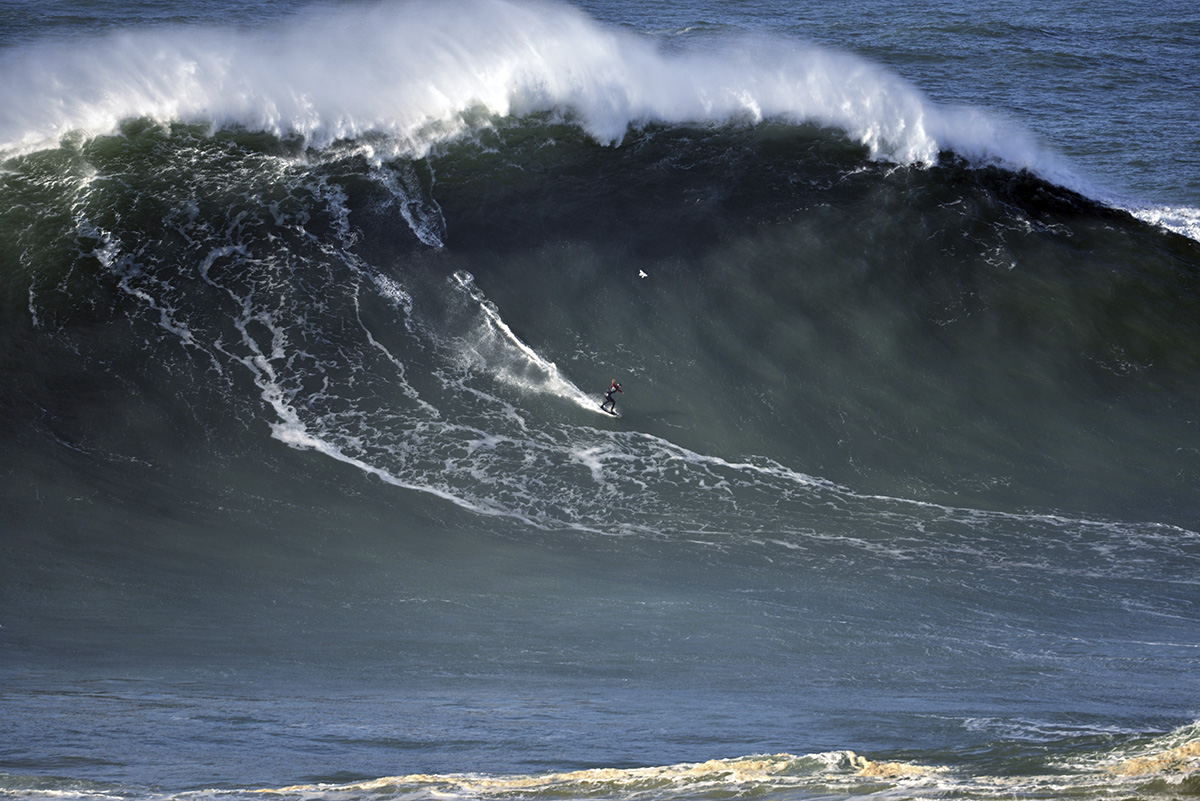 The XXL Biggest Wave Awards goes to the male and female surfers who, by any means available, catch and ride the biggest wave of the year. The winners will receive a $20,000 prize and the photographers of the rides will receive an $8,000 prize. 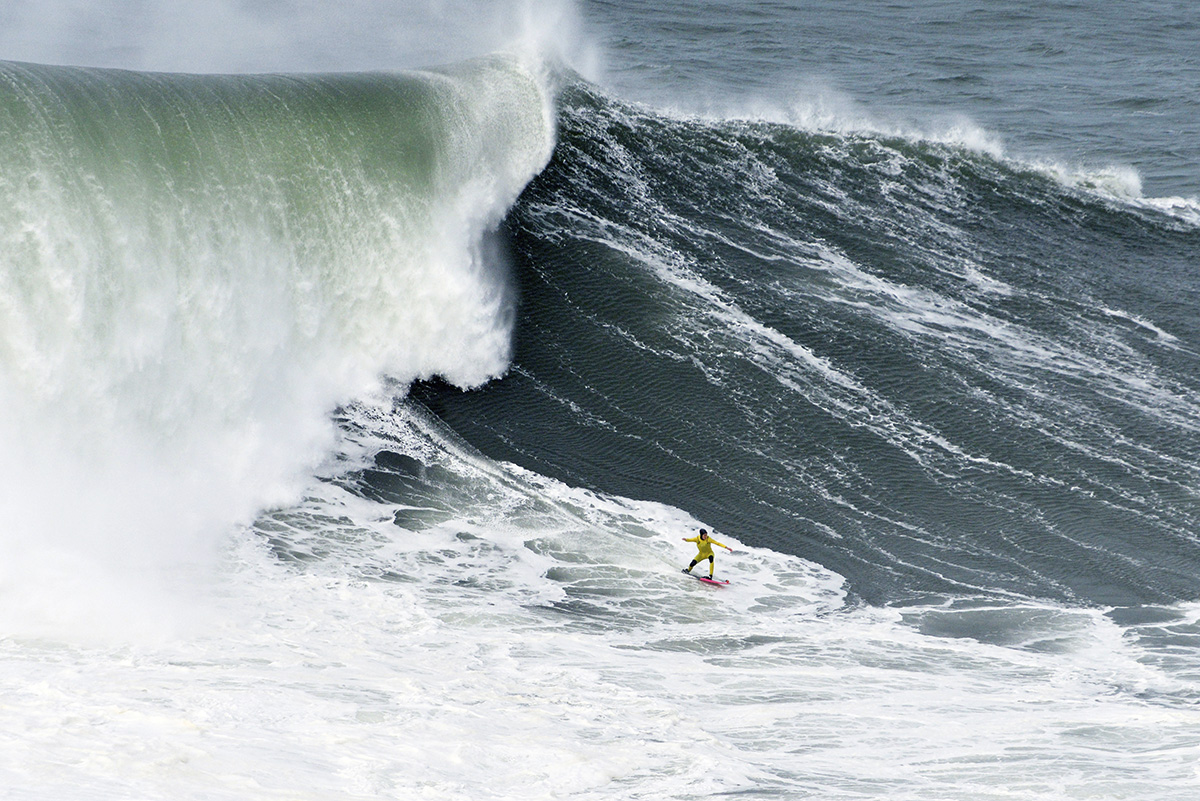 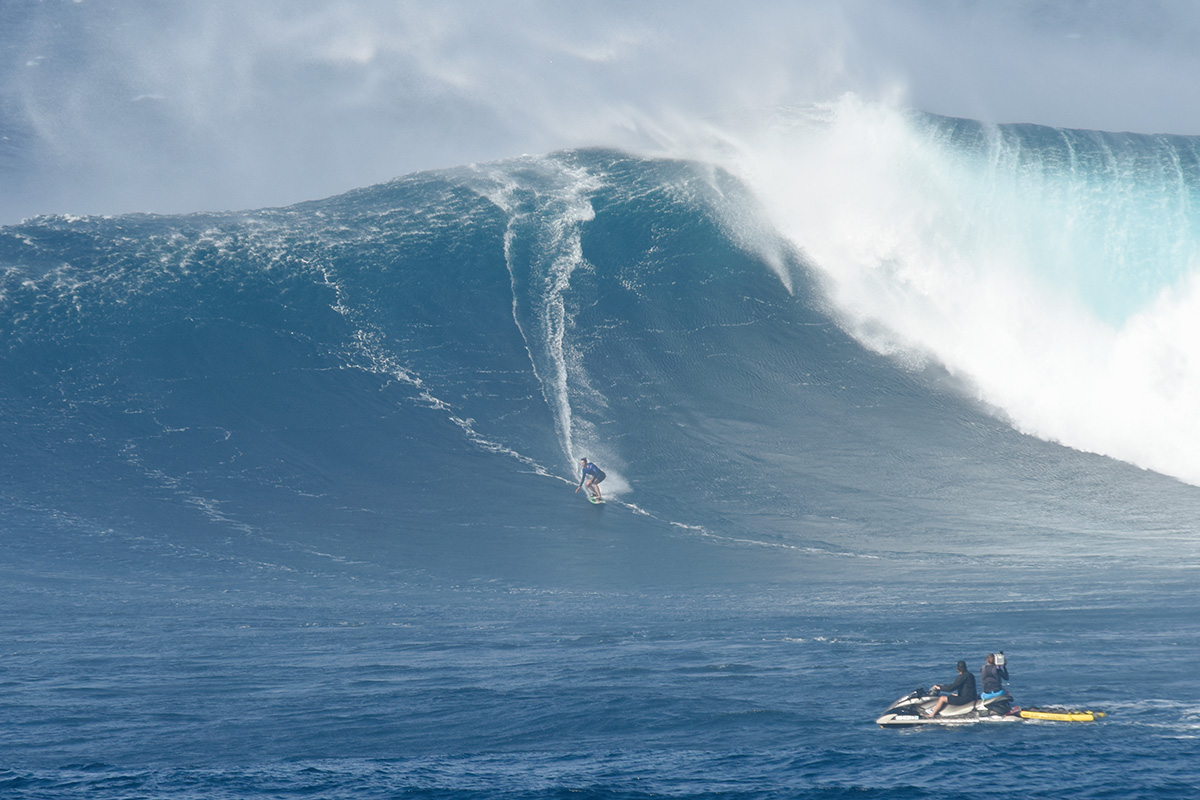 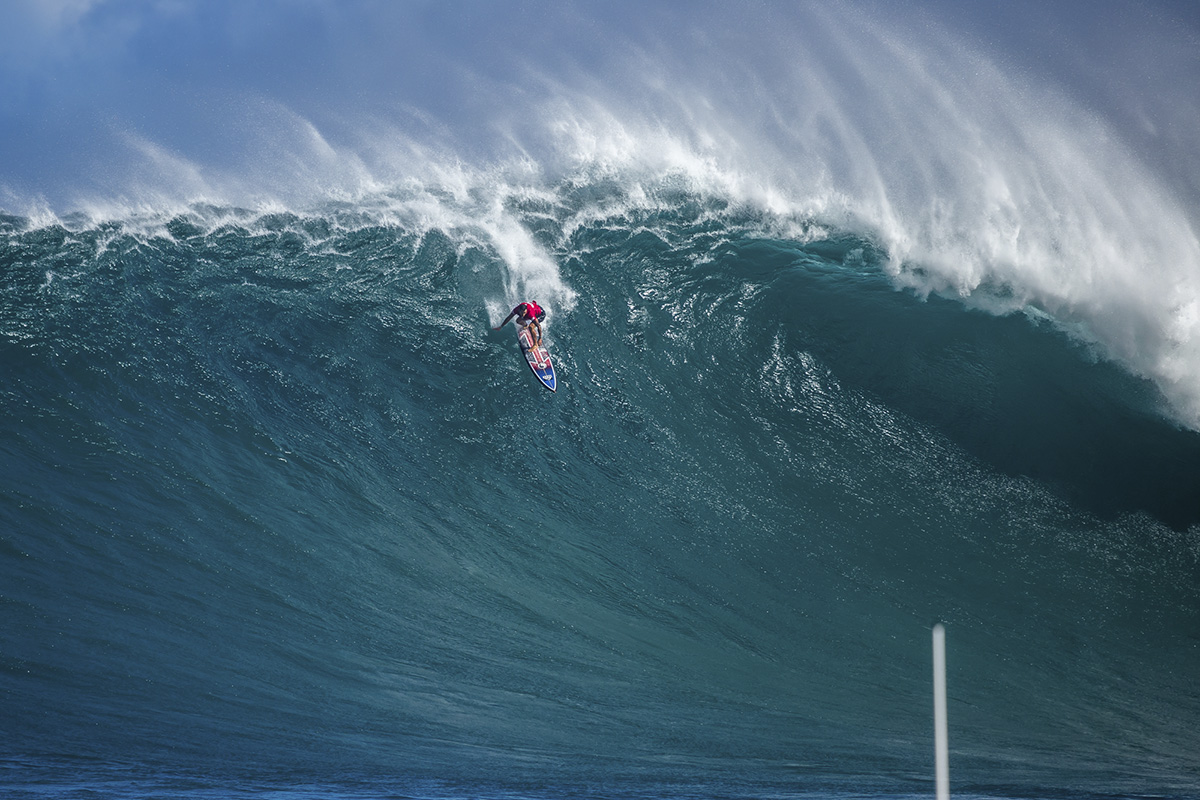 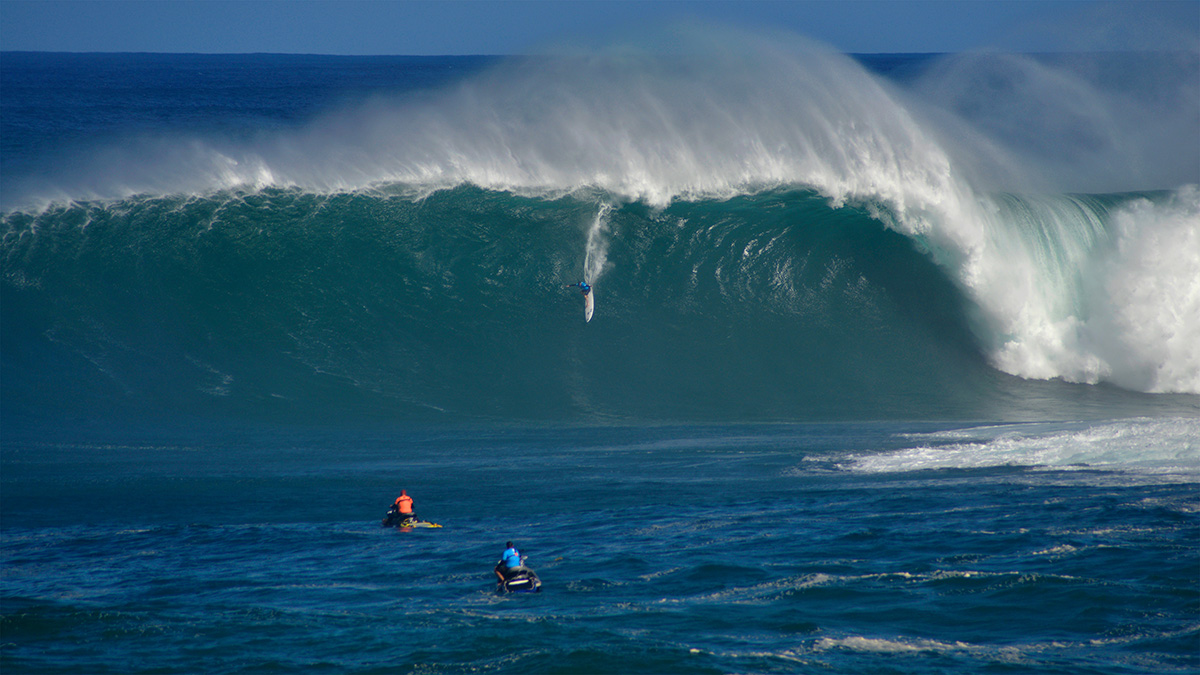 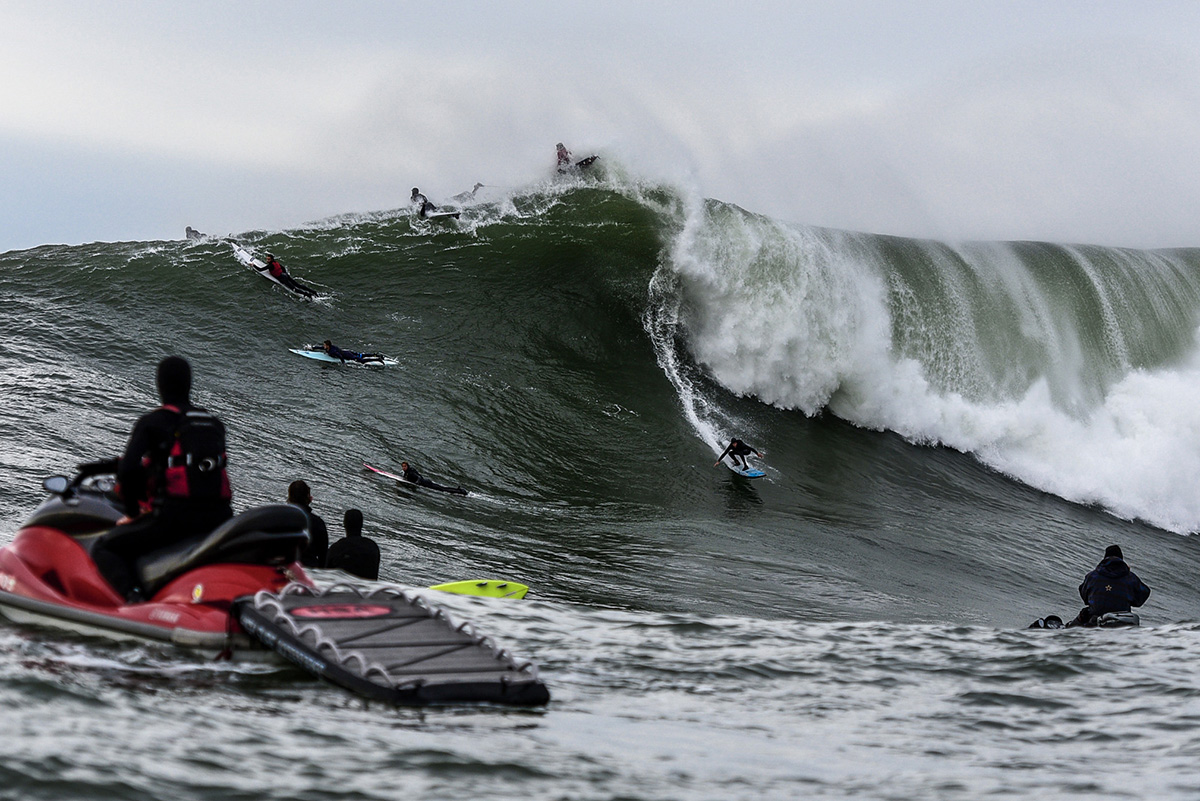 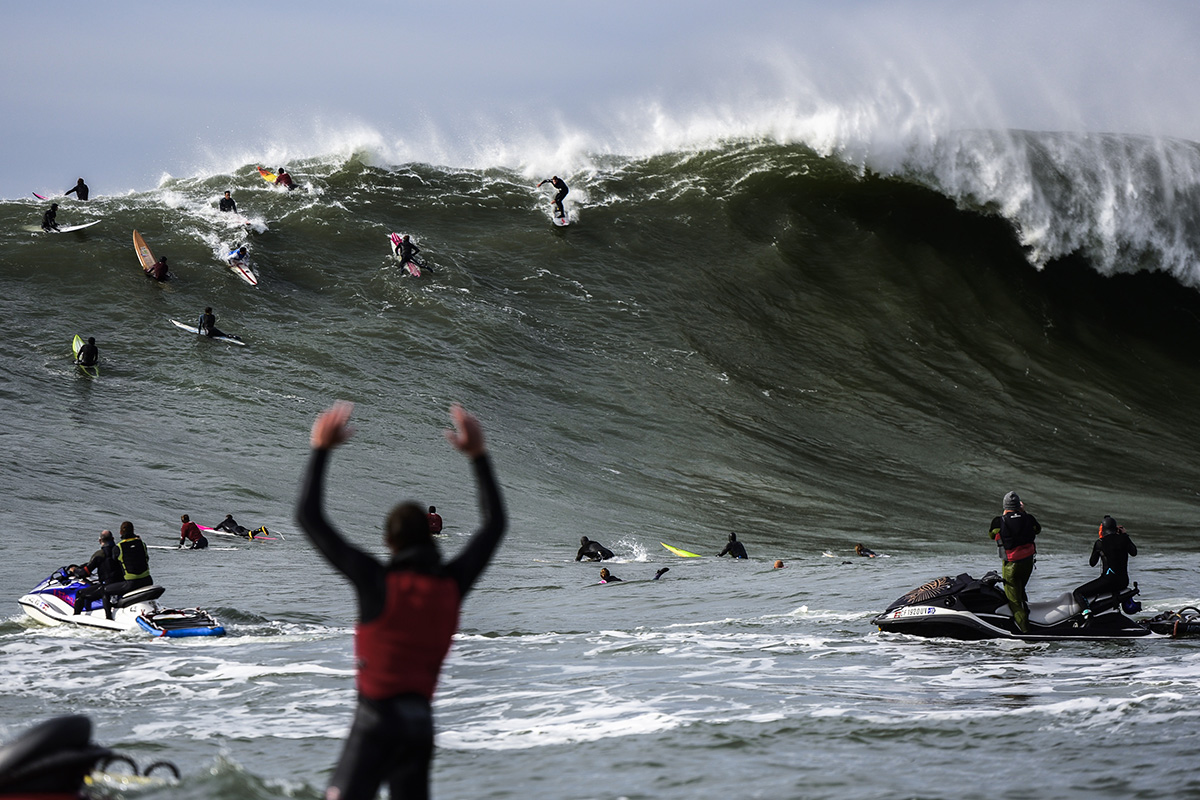 The Paddle Awards go to the male and female surfers who paddle into and successfully ride the biggest waves of the year. The winning surfers will receive a $20,000 prize and a $5,000 prize will go to the photographers who captured the ride. This year’s nominees showcased fearless displays of big wave surfing with rides at Jaws in Hawaii and Nazaré in Portugal and Mavericks in California. 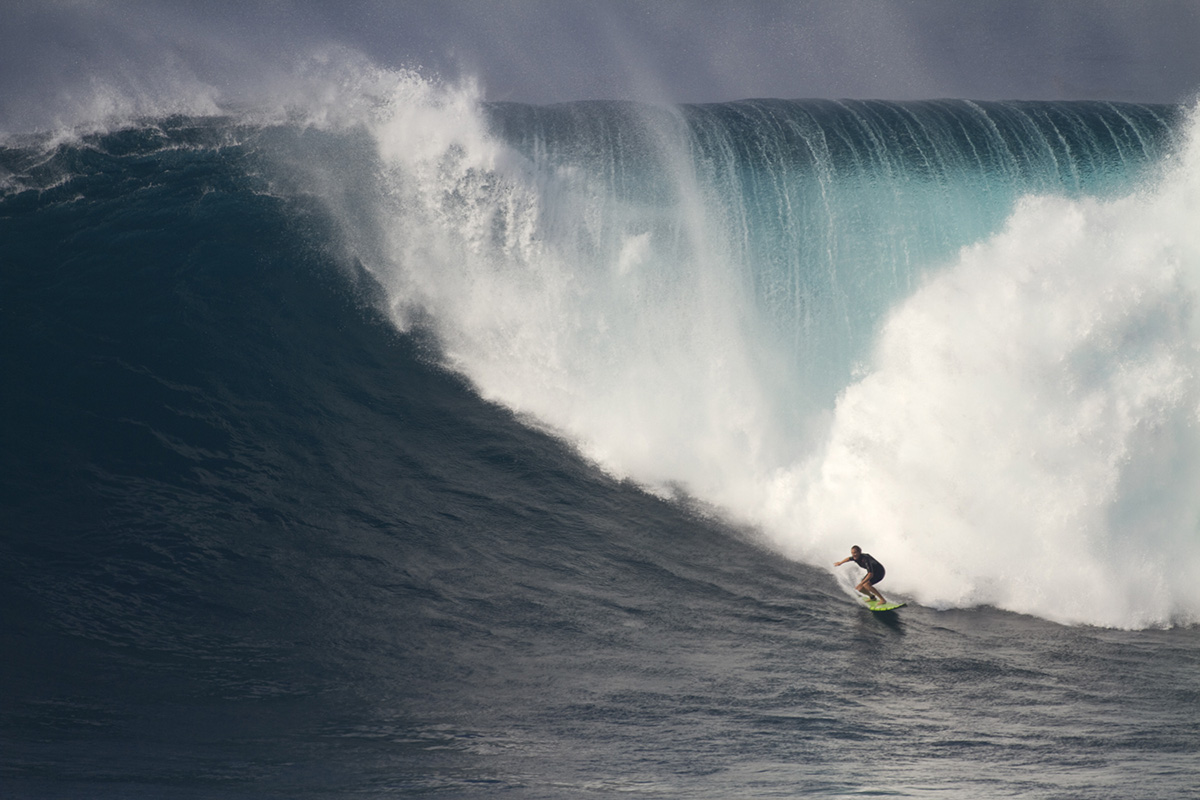 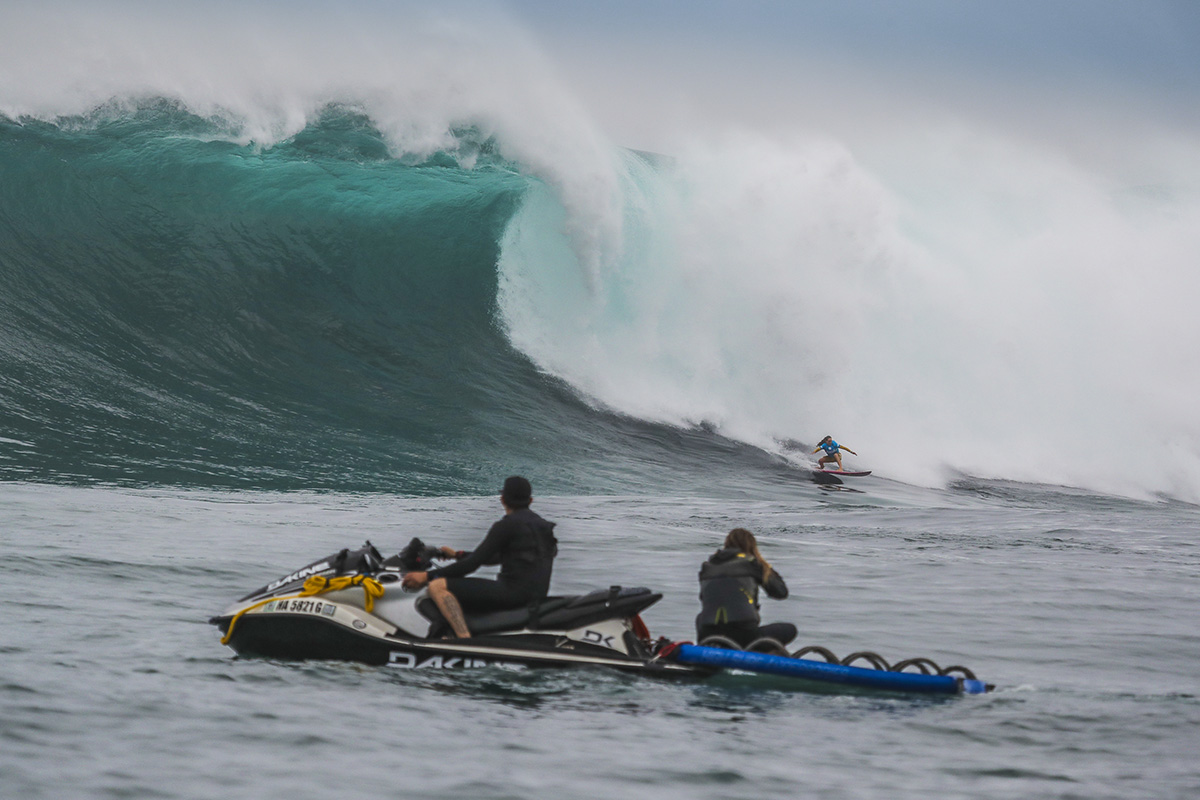 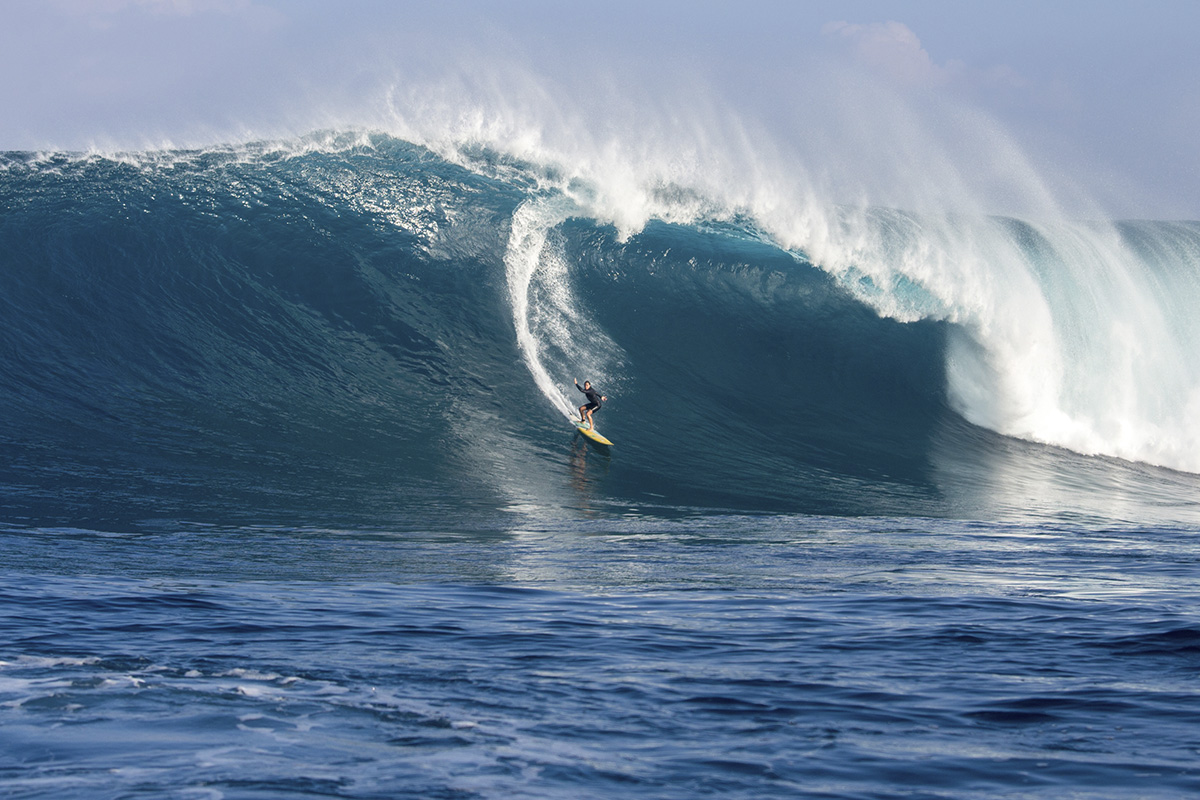 While the performance categories salute the most successful rides of the past year, the Wipeout division presents the most amazing unsuccessful rides for online review. Video of surfing’s greatest aquatic mishaps has become a popular viral staple among surfing fans worldwide, often attracting millions of views and taking its place as a good-natured fixture in the Big Wave Awards. Truly epitomizing the courage needed for big wave surfing, the surfers nominated for this accolade show no shortage of heart and commitment. The winner of this award will receive $3,000 and the videographer who captured the wipeout will receive $3,000.

The men and women receiving nominations for the Men’s Overall Performance Award and Hydro Flask Women’s Best Overall Performance Award are still under review and will be announced in the coming weeks. The performance awards acknowledge the top surfers over the course of the last 12 months based on every ride captured on video or still images all around the world. These categories are regarded as among the most prestigious and important in the event and winners will be seeded into every WSL Big Wave Tour competition for the coming season.

The Big Awards are made possible by Hydro Flask, Barefoot, Redbull, Michelob Ultra, and BeachLife.