The Planet Is Single Use… 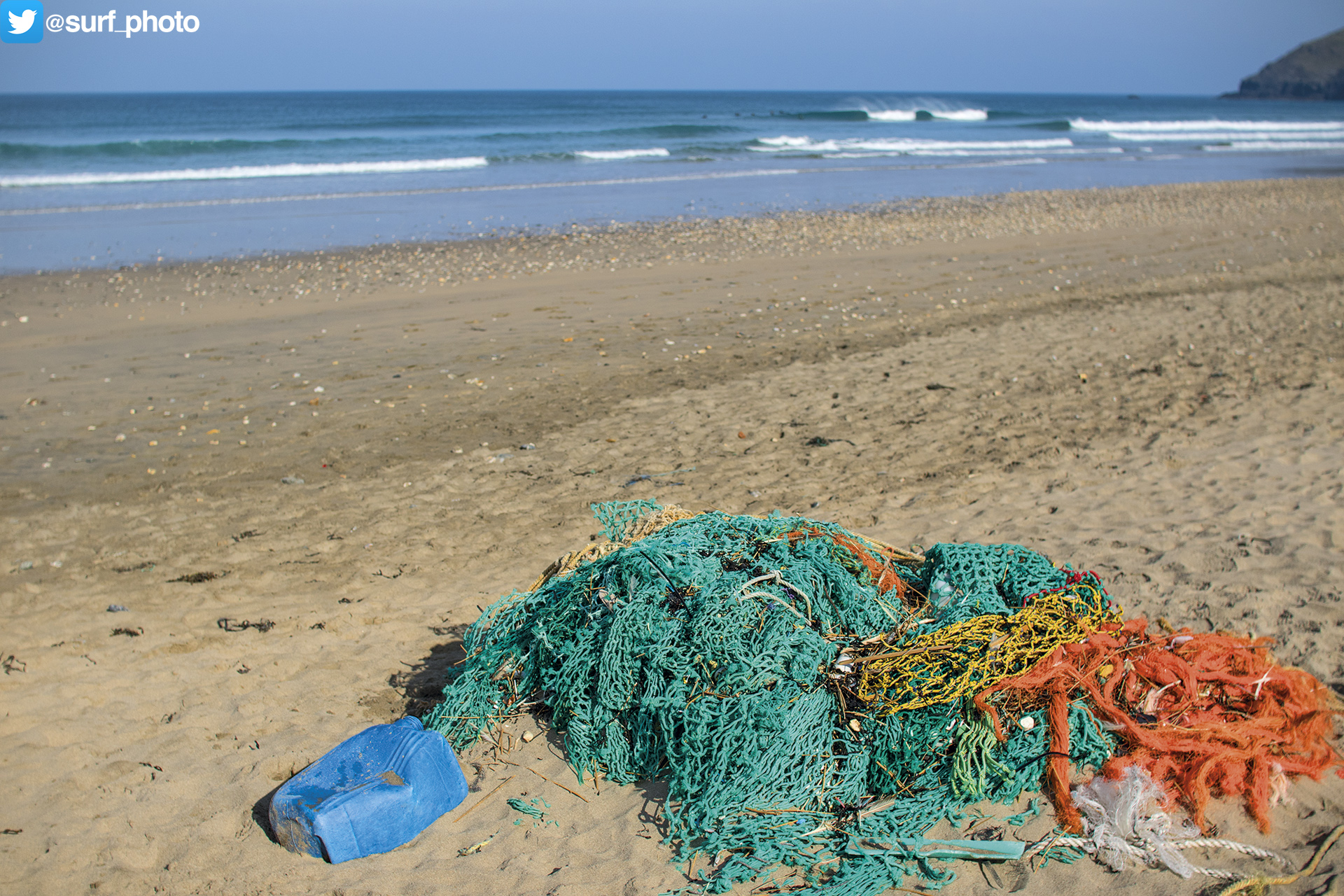 So it’s 2016.
Pretty sure we were supposed to have hoverboards, meals in a pill and endless leisure time by this point. That and a town on Mars. Future looking folk rarely got it right and they’d be shocked if they saw us now.
An interconnected world where you can see a friend’s face on the other side of the world and video chat as easy as you like.
A world where surf comps featuring superhumans paddling into the biggest waves in history can be beamed live into your lounge from far flung tropical reefs. Contests filmed from multiple angles, including by air robots, giving perspectives the poor suckers watching it live with their boring old one pair of eyes can’t see.
The things we can do are amazing. Swells are predicted to the hour and centimetre. Magic boards from any era can be reproduced now the shapers work in the wired world of computer design. Wetsuit tech is so advanced that surfing in the Arctic isn’t just possible it’s encouraged. There’s no end to our inventiveness. Hell we can find food, a taxi, somewhere to stay or a date just with a few prods of the computer in our pocket.
Clever as we are we’re still making a mess of things. The ocean is suffering. Pollution is rife. We are losing the battle against plastic and there’s woeful inaction when it comes to sewage and storm run off.
If that’s not bad enough the global temperature also hit the +1˚C over normal temperatures for the 2015: “2015 was a record-breaking year for our climate. Global mean temperatures reached 1°C above pre-industrial levels for the first time and the year’s average global temperature was the highest ever recorded.”
Climate changes. That’s what it does. It doesn’t matter on the cause.
There’s no excuse for us to treat the planet like it’s disposable.
It’s single use.
We have to look after it in any and every way possible. It’s our responsibility and duty.
Surfing is selfish. The products we use aren’t exactly green. But strides are being made in wetsuit and board tech to escape the oil teat. Because here’s the thing, as tech as we are, as clever and wonderful as we get in our new online narcissism surfing isn’t about any of that. It’s about you and the ocean. Gliding and sliding on pulses of wave energy needs just you and a board. By becoming a surfer you’re now a guardian. The ocean and the beaches are yours to protect and if you’ve not twigged yet, the planet, for you and for the future generations. We never want to get to a point where the ocean is too polluted to play in.
We’ve become so clever and so self-obsessed we forgot to look after the planet. It’s time that changed.

You can do so by getting involved with any of the following worthy endeavours: