'Escape to the Wild’ Series 2

Channel 4 Are Looking for British families or couples who have moved to the wild for Series 2, is that you?

Producers of the UK documentary series ‘Escape to the Wild’ are on the lookout for British families and couples who’ve moved abroad and made the wilderness their home. With natural beauty and biodiversity for the taking, the wild provides space to escape the pressures of everyday life, providing a more pared back existence. 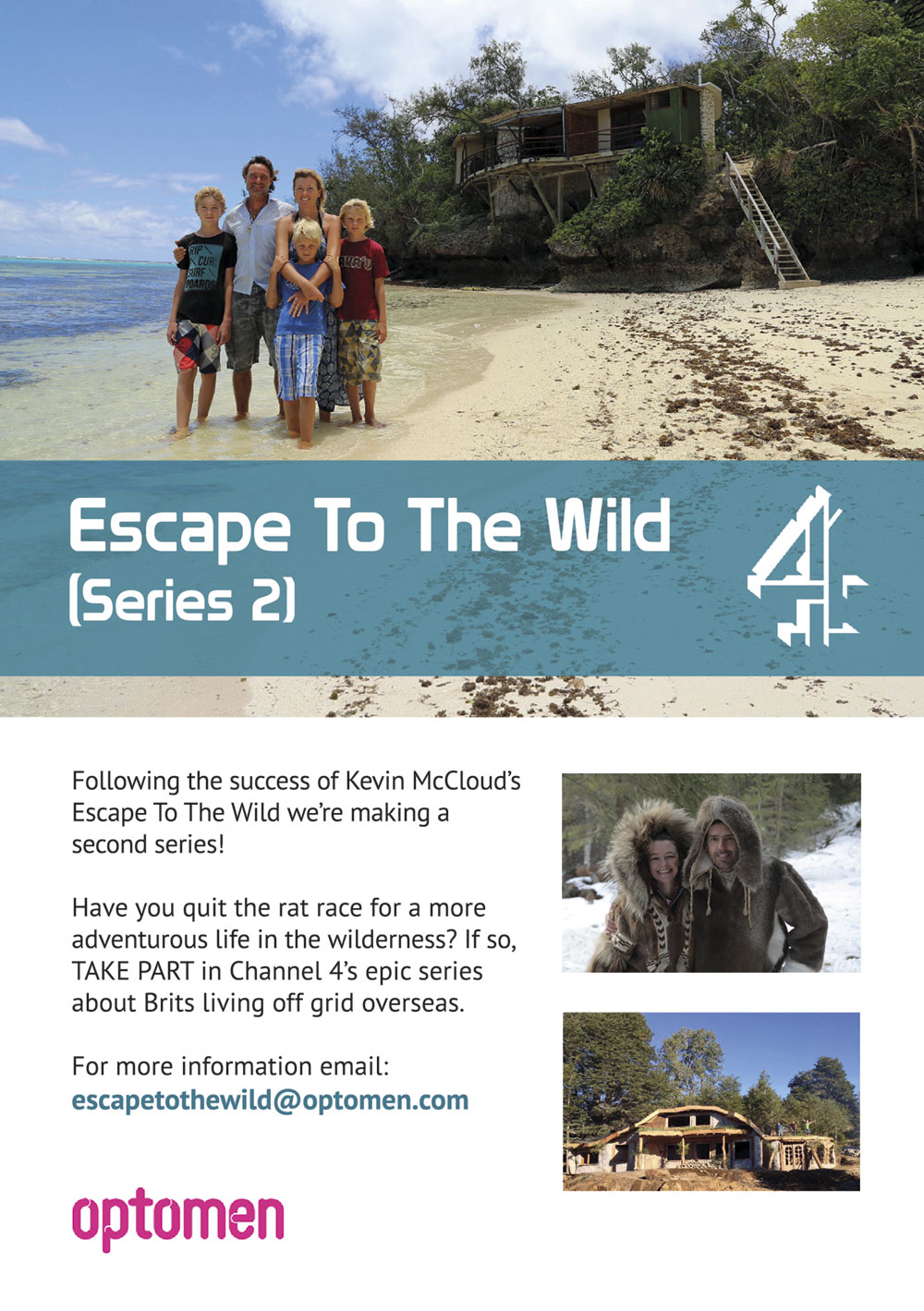 “The programmes tell the inspirational stories of people who’ve quit the rat race in the UK and moved overseas for a more sustainable way of life,” says Executive Producer Patrick Furlong, who heads up the team. “These families have traded the daily grind for simple self-sufficiency. They’re living off-the-grid and are finding happiness in some of the most beautiful places on the planet.”

The makers of the Channel 4 series (which airs in the UK, as well as in continental Europe, Australia, and New Zealand) are keen to find stories from around the world. The ‘Escape to the Wild’ team told SurfGirl and Carve, “We’re looking for pioneering Brits who’ve made the move to the wilderness and understand the hard work, exhilaration, and satisfaction involved in making a home in a remote place.” 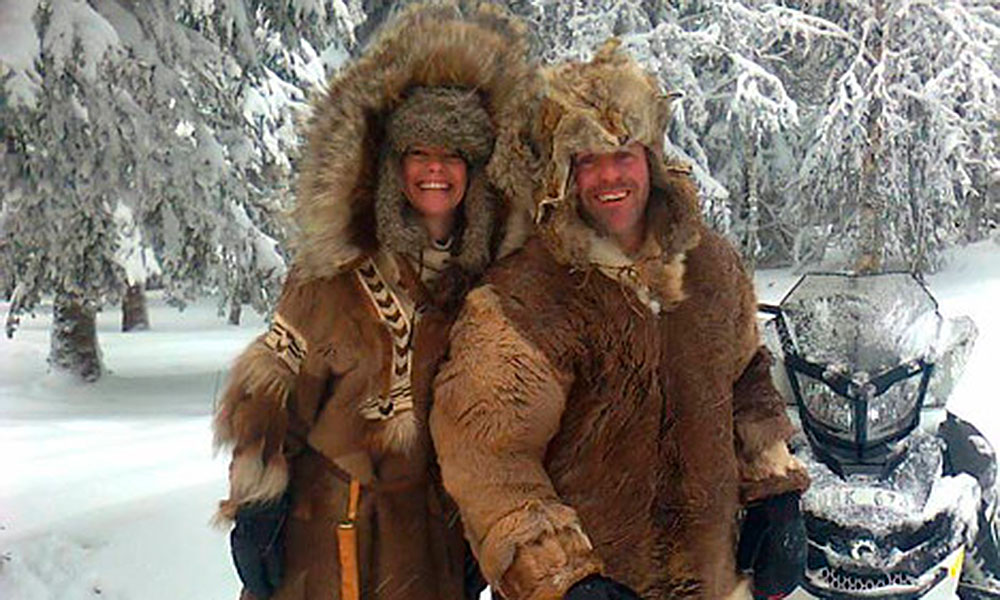 The first series of ‘Escape to the Wild’ featured adventurous expats now living closer to nature in Tonga, Chile, Belize, and Sweden. Future programmes will similarly explore the challenges, motivations, and joys of relocating overseas to find one’s own piece of paradise.

Ruth Overend, a Content Producer working with the company behind the series, Optomen Television, said, “We’d like to hear from British couples and families who’ve chosen to source their own water, harness their own power, grow vegetables, keep chickens, and fish for their supper. Not a shopping mall or a motorway in sight!”

If you’ve escaped to the wild, the production team would love to hear your story. They can be contacted by e-mail for more information about taking part at [email protected]. 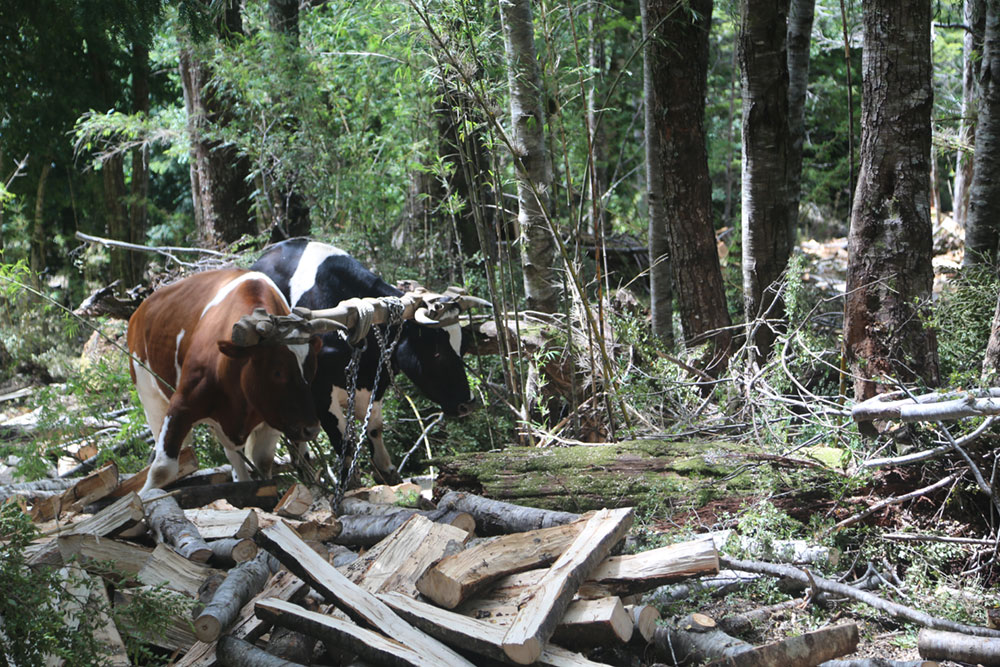 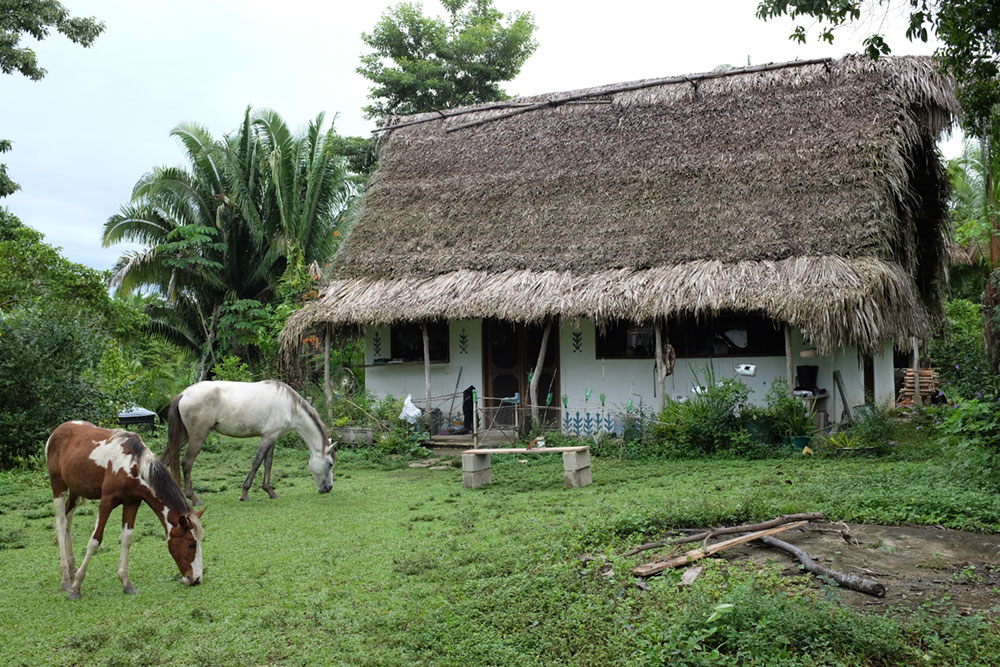