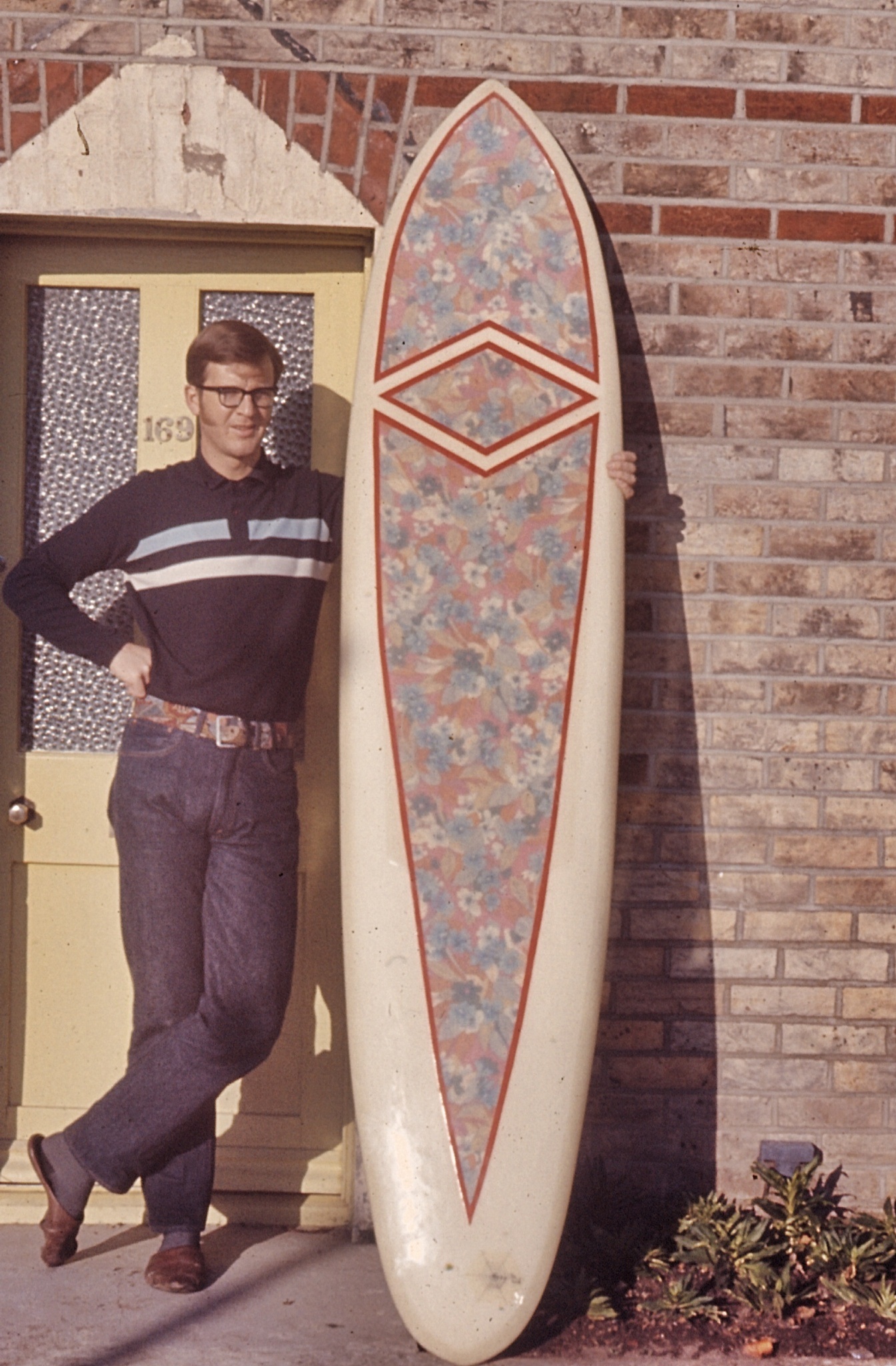 “It is with great sadness that I inform you of the passing earlier today of ex club secretary Chris Webb following a lengthy battle with cancer, he was 76. Chris joined the club in 1968 and became the secretary from 1969 – 1973. He remained a member until the end and featured in our 50th anniversary documentary first shown in January last year, as well as a regular contributor to various Facebook posts on our page and the surfers of Bournemouth pier group etc. Ensuring he kept as actively involved as possible. He was also a keen photographer and enjoyed taking many a beach/surf shot.

In my sometimes difficult role as the current chairman it has been an absolute pleasure to get to know such a lovely and helpful man like Chris through his involvement in celebrating the clubs 50th anniversary last year. In the words of Guy Penwarden “He was one of the true gents of our sport”

I visited Chris at his home only last week, and whilst he did look frail, he was in remarkably good spirits, so it came as a shock that he has gone so soon after that meeting.

RIP to a wonderful man & friend to the Wessex & surf community

In keeping with tradition a paddle out will take place on the West side of Boscombe pier, where surfing was focussed in his day this Sunday at 12 midday, followed by drinks at Reef Encounter Sea Road where we will give him a great send off as only surfers deserve. We hope to see a big turn out there to show your respects to this great guy and club veteran.