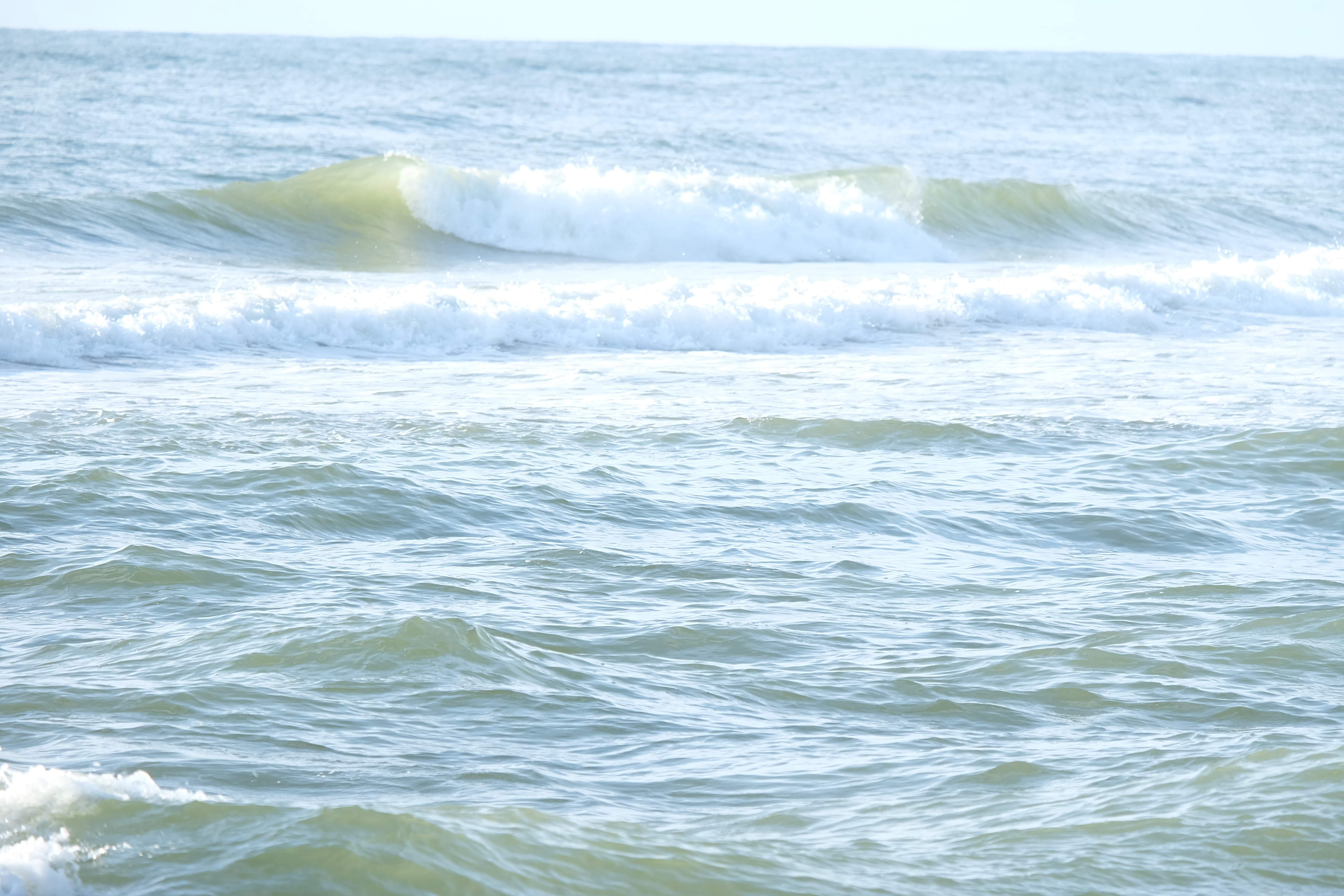 Niklas Capelle is a 15 year old grom learning to surf (and speak English) in Germany. He sent us this little article about Sylt.

Sylt is an island in the North Sea – quite close to the Danish border. It is 99 square meters big and very narrow. Each year thousand tons of sand are washed up.

Sylt is the epicenter of the German surf scene but the waves are fickle – especially in summer. The forecast for the first days did not look great. I took along my 5´10 small wave groveler. 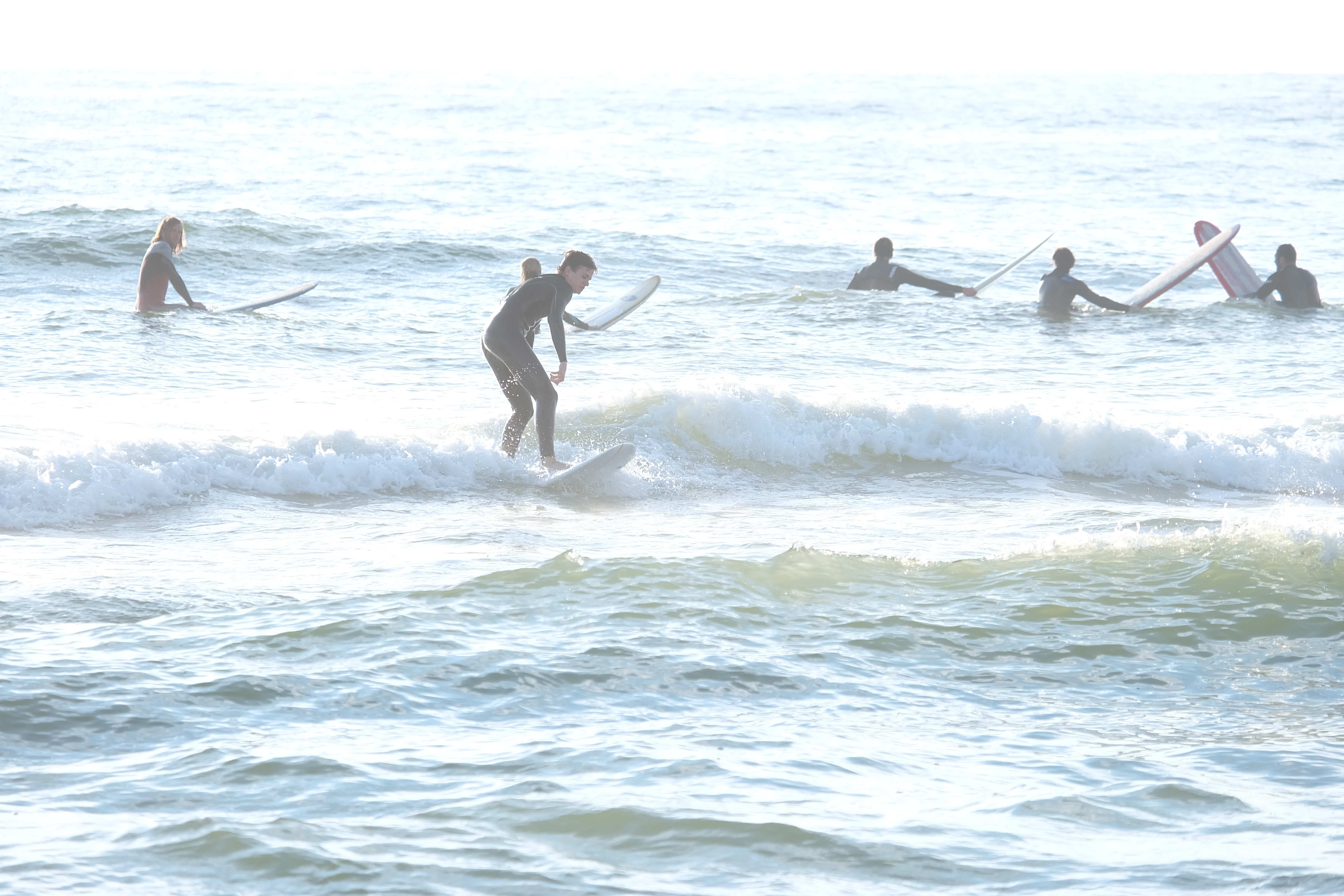 Around 3 pm I went in for a surf at “Hauptstand Rantum”. This year the beach break is a shore break but a windswell brought some head-high waves with incoming tide. The waves were a little punchy quite similar to the smaller ones in Hossegor, told a friend. It was definitively my heaviest surf-session ever in Germany. Later in the evening I went to surf at the “Osteria Westerland”. The wind swung to offshore and 4 beaufort to 1. It was a nice arvo-session with the cleanest waves I have ever seen in German water. The next days were onshore but still okay. However then the wind dropped and surfed clean 3-foot faces at “Tadjem Deel”, Rantum. 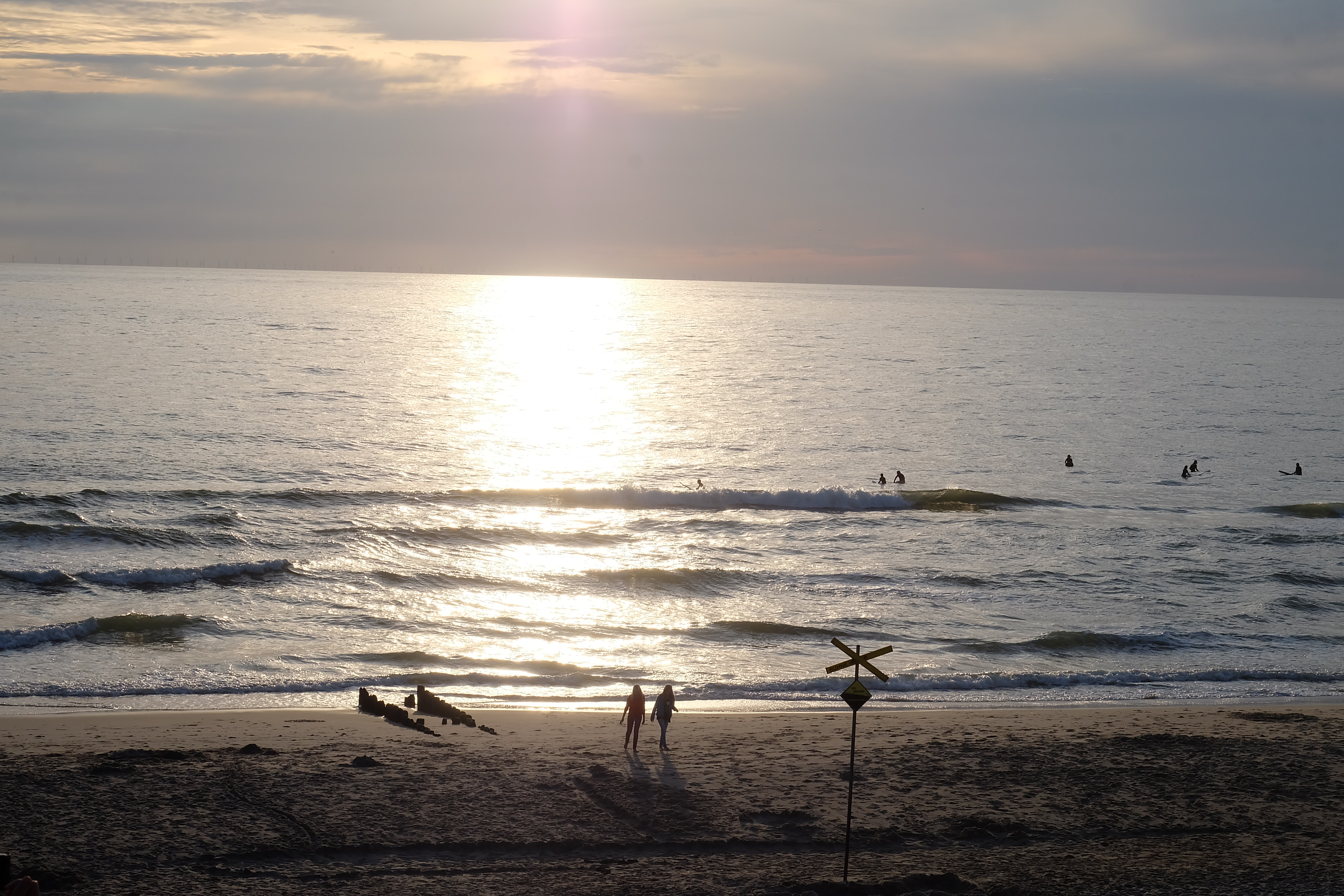