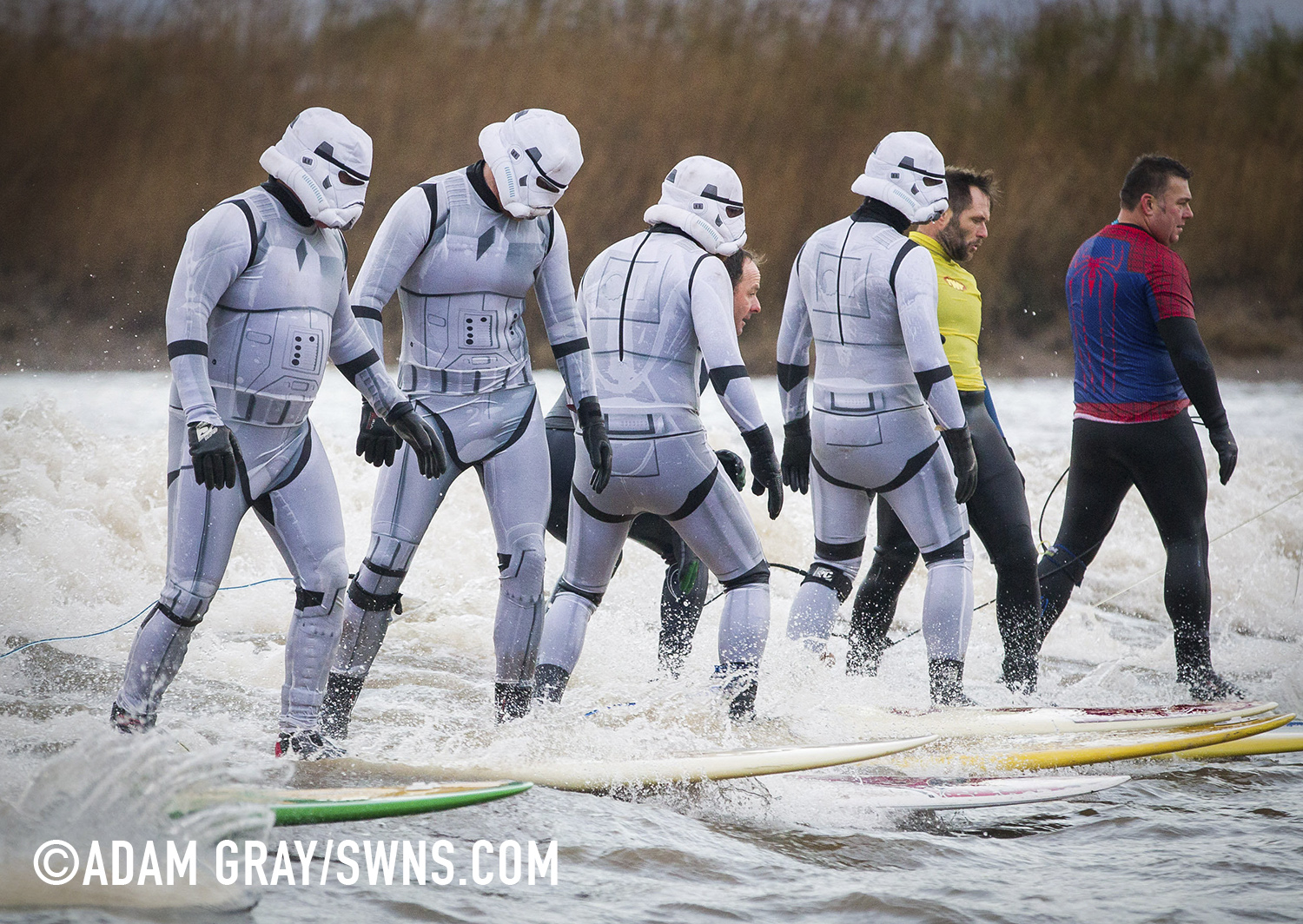 Forget all the Black Friday nonsense and appreciate the wonder that is stormtroopers surfing the Severn Bore?! Don’t know about you lot but so totally frothing to see it that we’re going to the midnight showing on opening day…

There was an unworldly sight in the Forest of Dean this morning (Friday 27 November) when a bunch of Star Wars Stormtroopers surfed the Severn Bore.

Key scenes from the upcoming Star Wars episode VII were filmed in nearby Puzzlewood and can be seen several times in the trailer.

Swapping the Death Star for surfboards, the elite soldiers of the Galactic Empire took to the waves to mark the release of the highly anticipated new Star Wars film. The Forest of Dean’s atmospheric and picturesque location provided a natural stage for the film, which director J.J Abrams referenced in a thank you letter to all of the movie’s cast and crew. 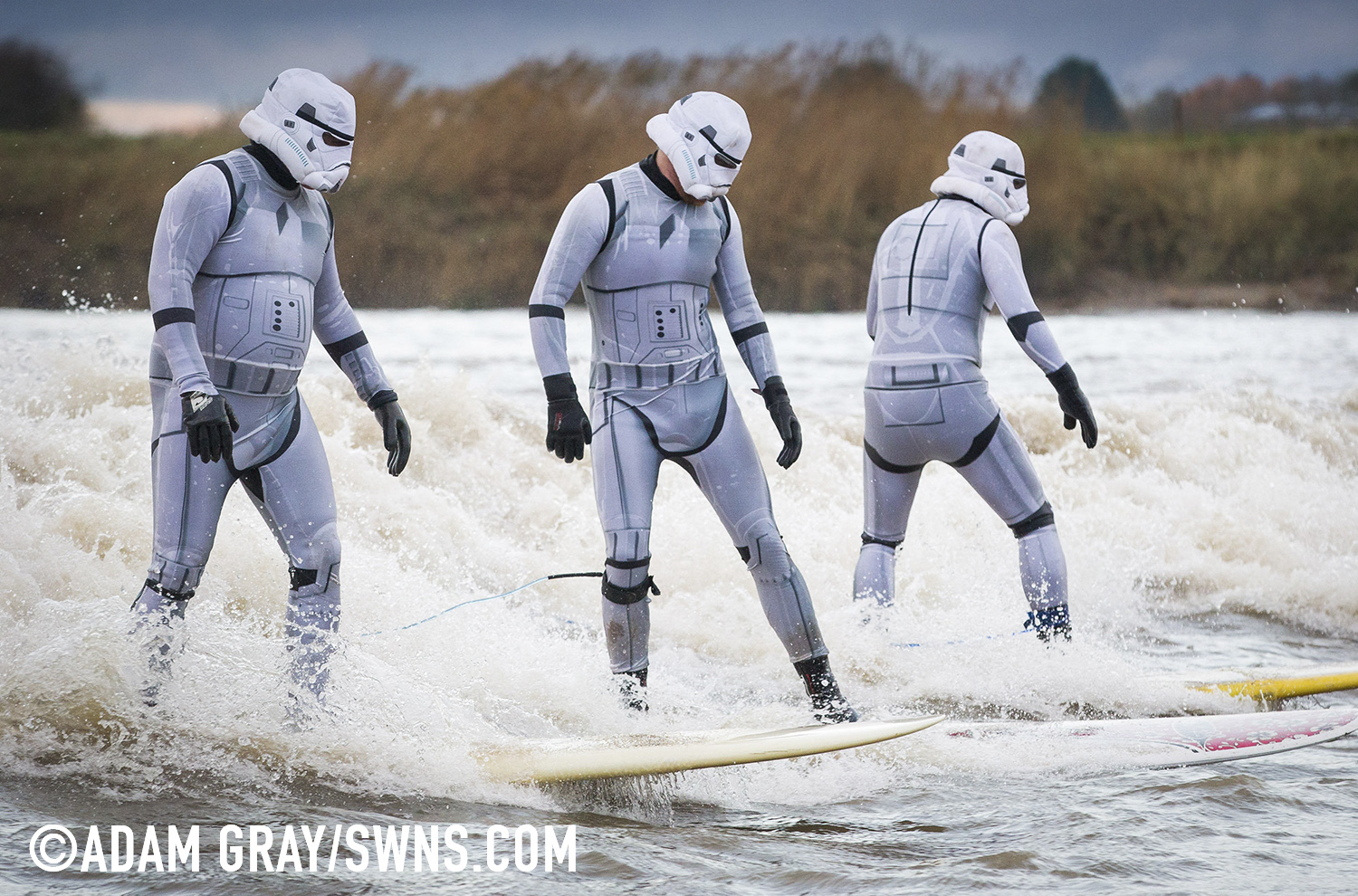 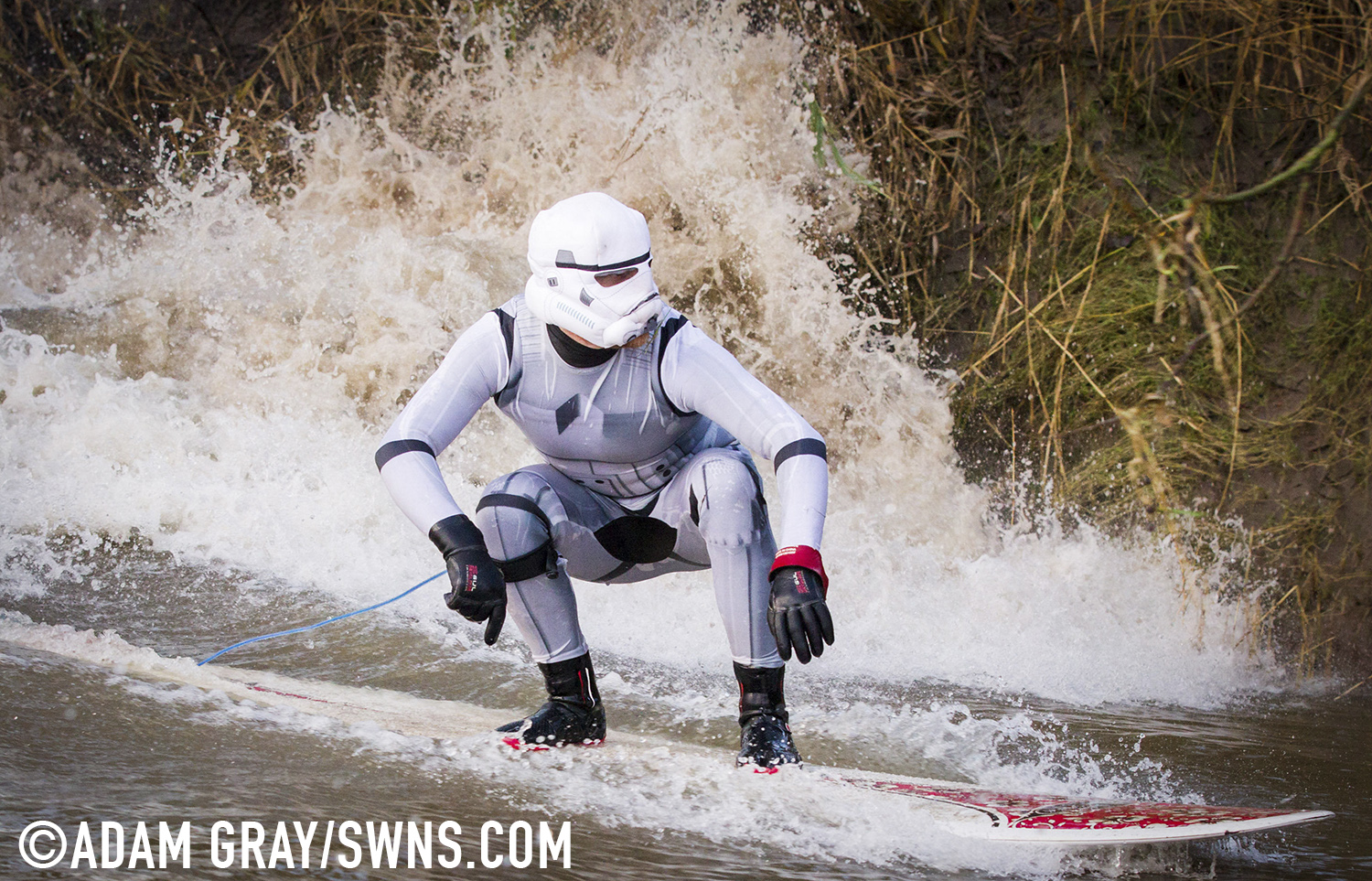 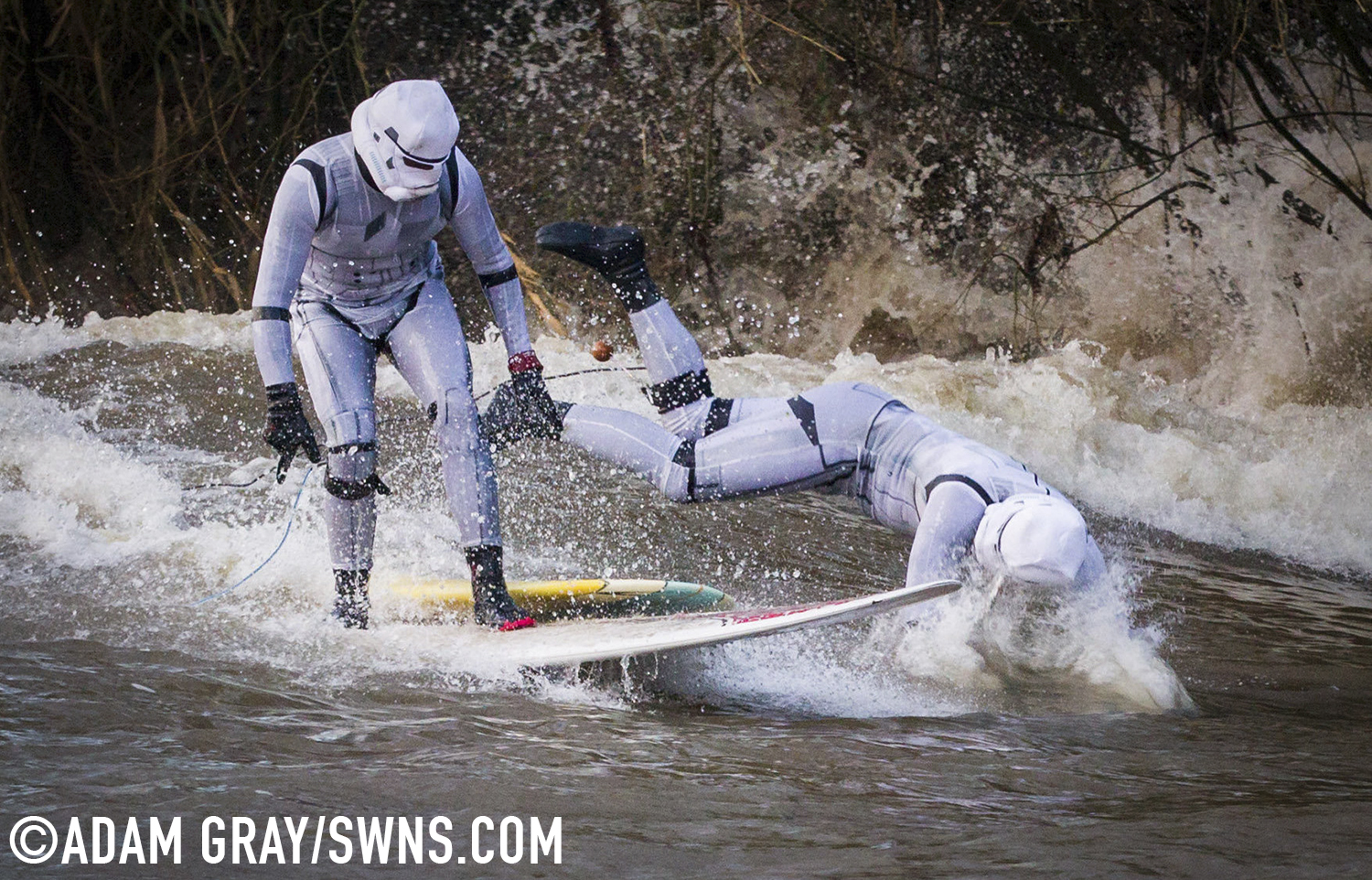 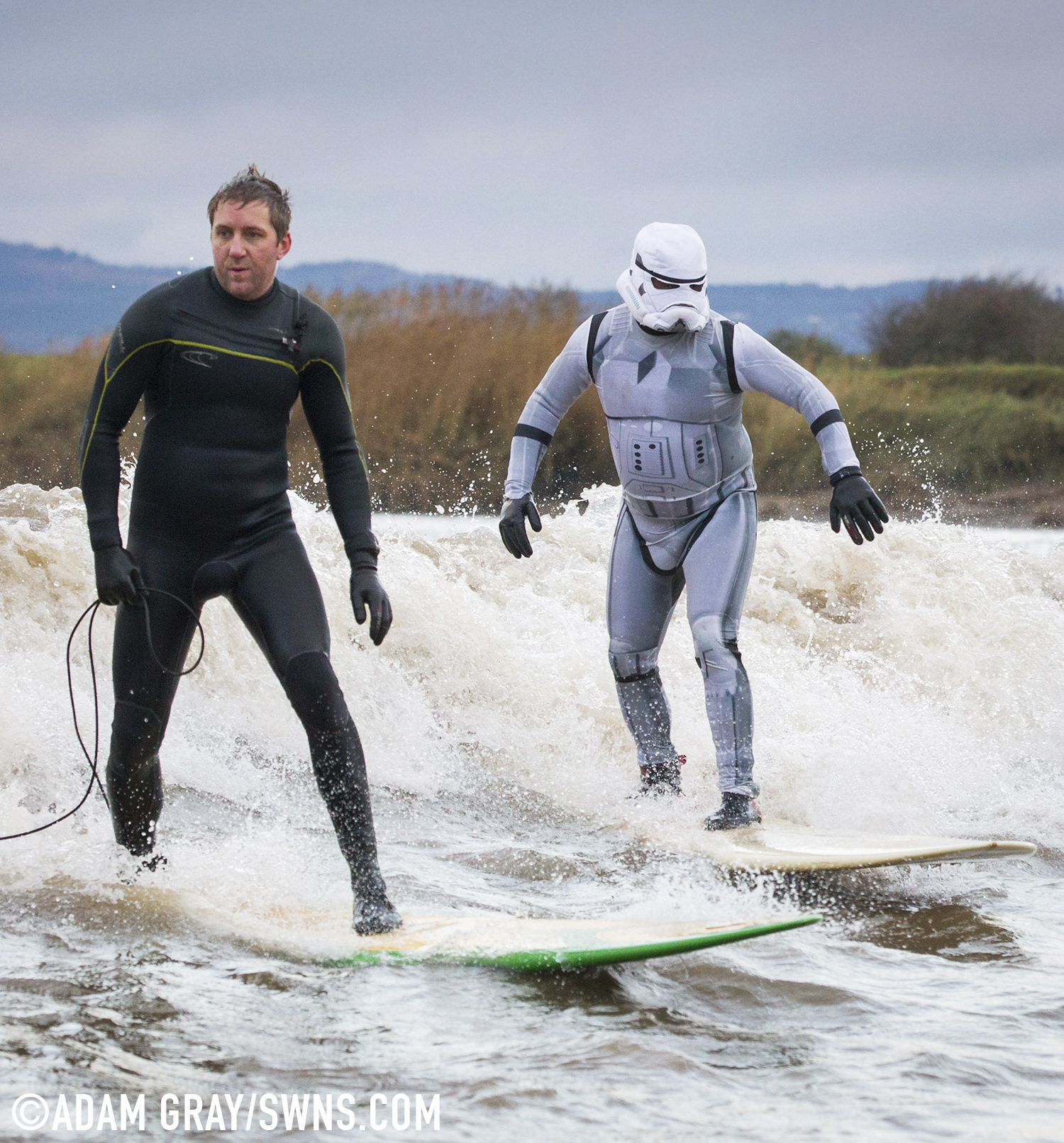 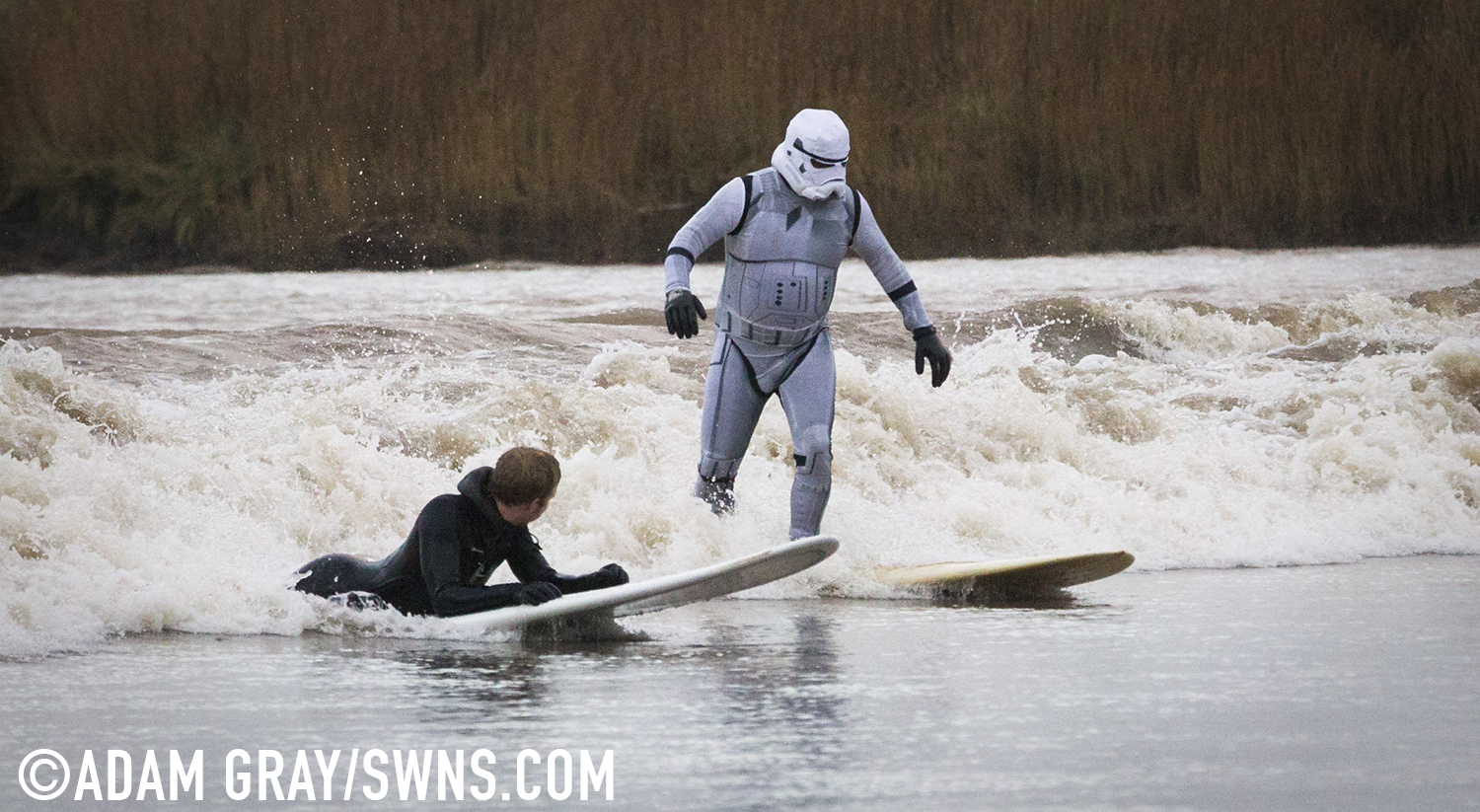 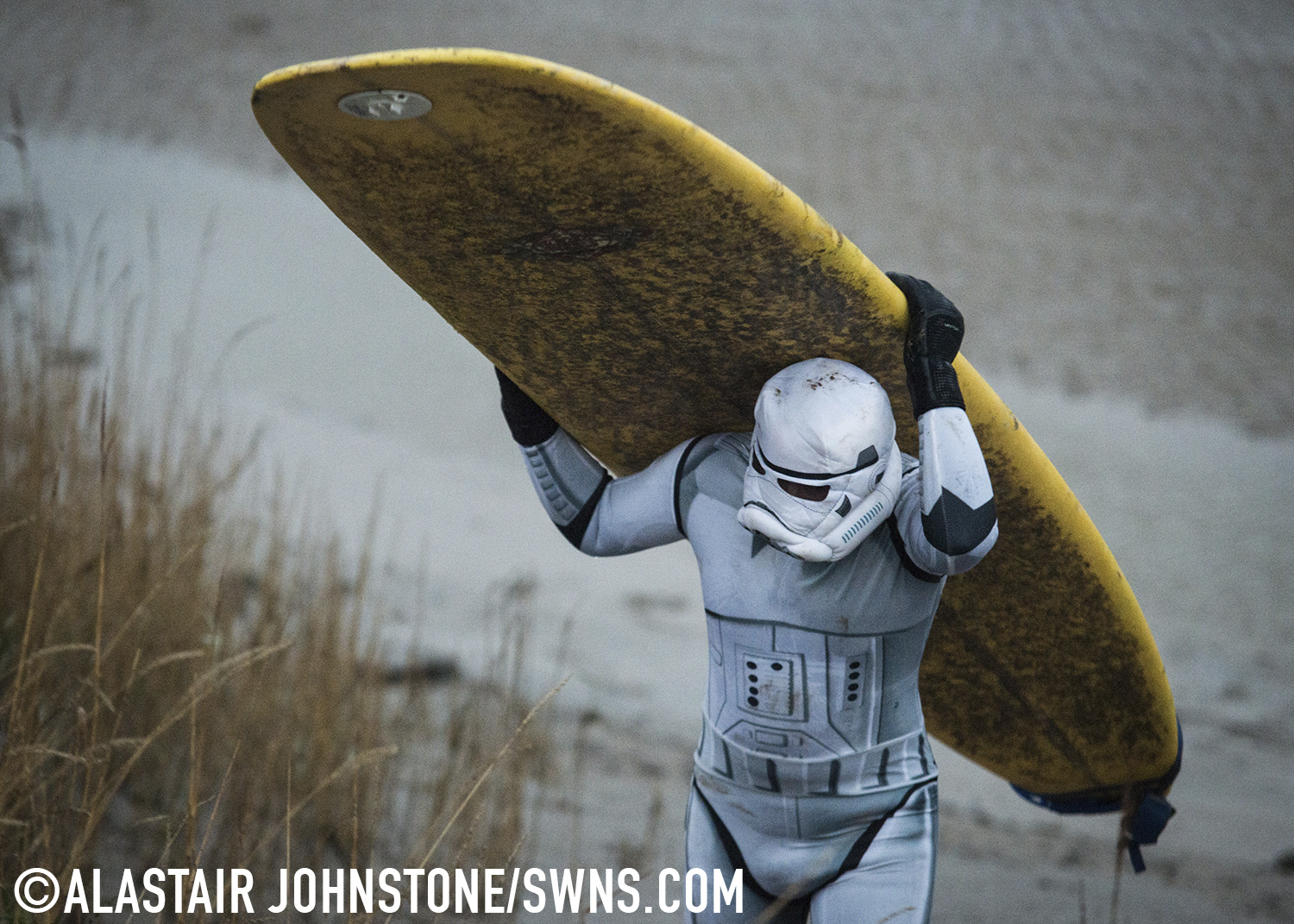 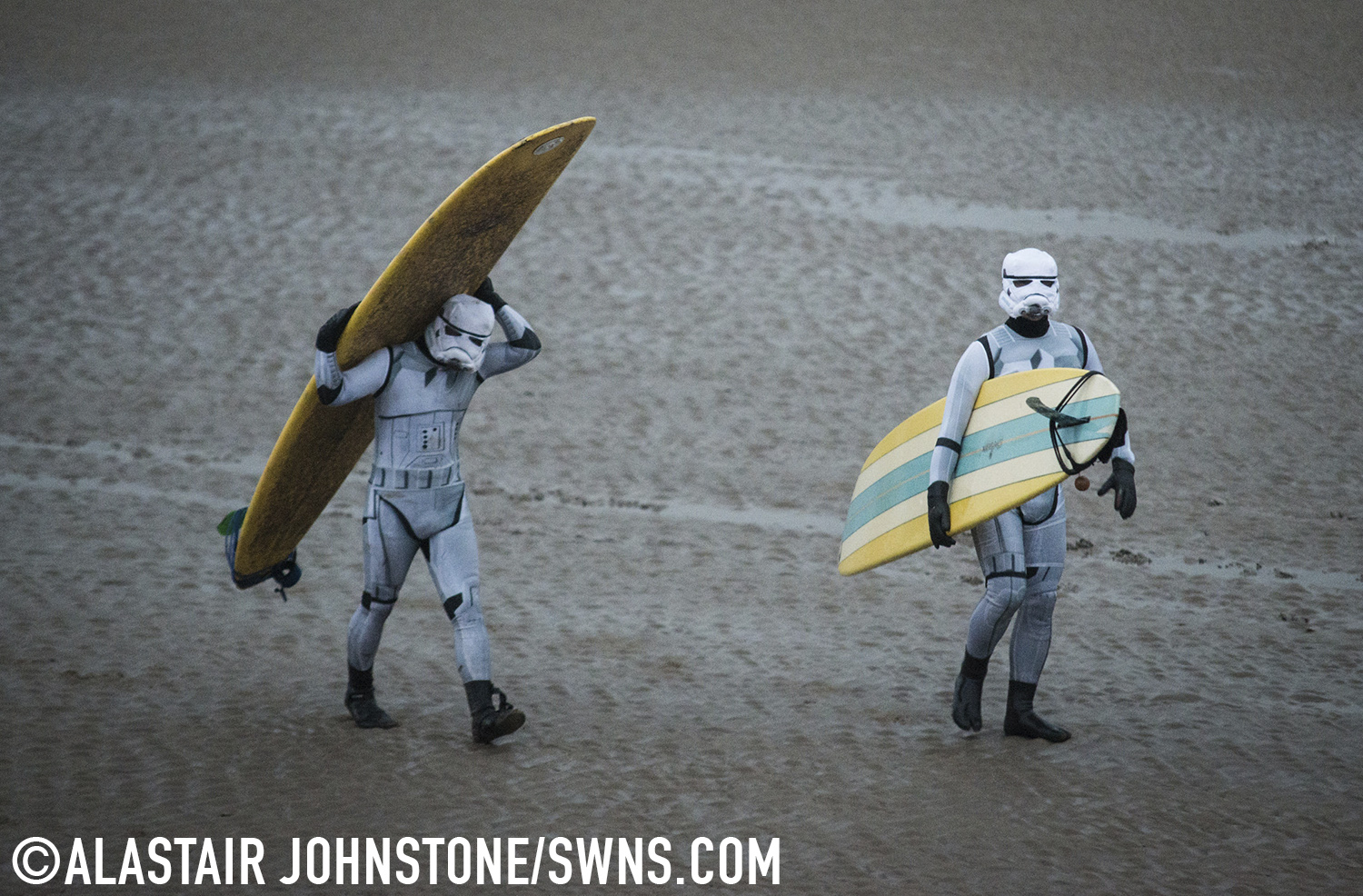