Nazaré ain’t just good when it’s mahoosive, as thoroughly proved here it’s as fun as hell when small too. Cracking drone work from the crew. 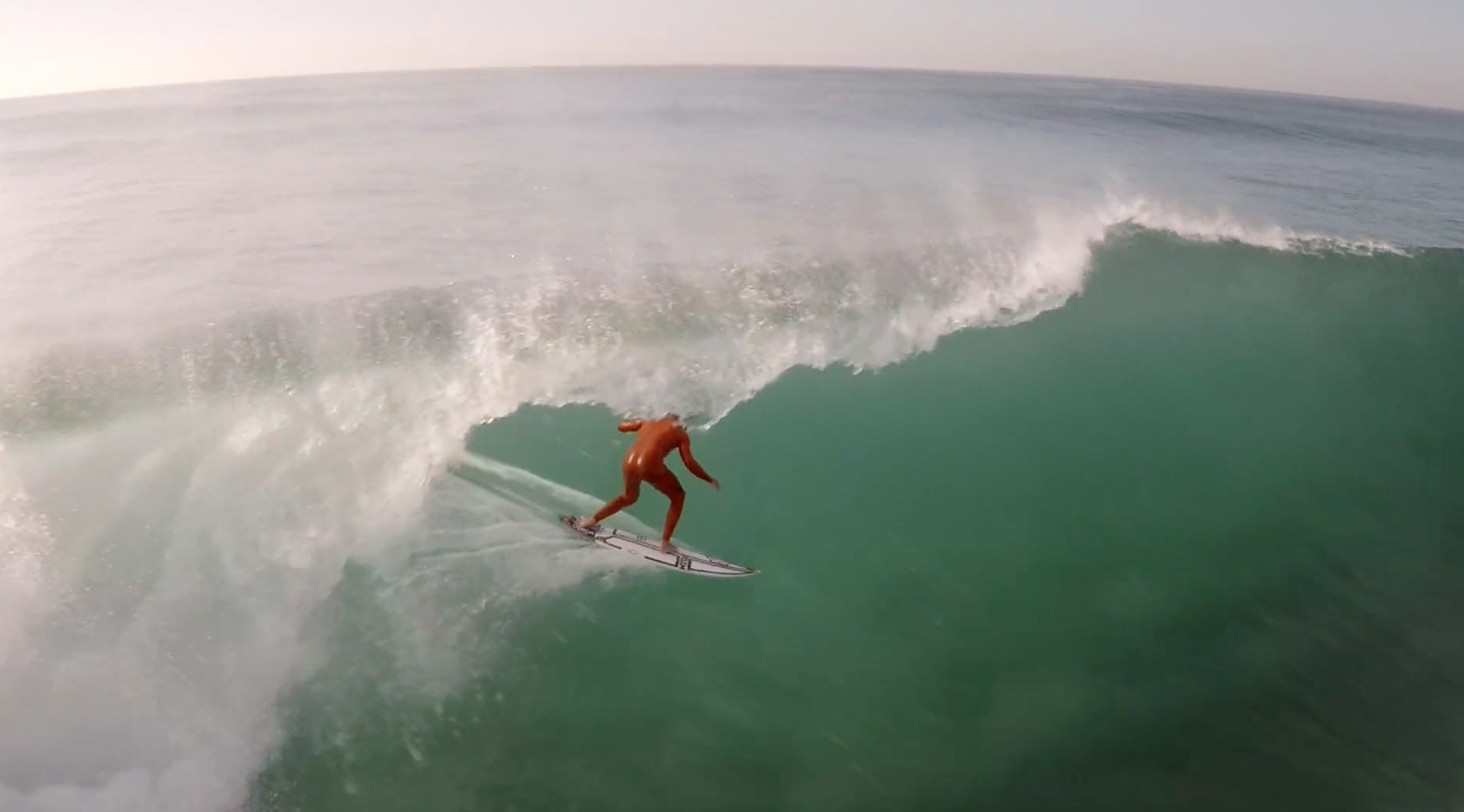 Few days ago, and before the last big swell, all Portuguese Coast was dead boring flat, well… all except one place. That day in Naza started with a phone call, 100 miles down the road and a crew with no expectations.

We’ve been working with pro-surfer Pedro Boonman for a while now, mostly doing experimental drone angles and exploring possibilities from the air during his free surf sessions, he’s the kind of guy that is always up for a challenge and we like that, one time he even jumped from a cliff because we thought it would give a nice drone shot (it sucked).

This clip features some of our new angles, unfortunately we missed Boonman’s best waves during this session, but next time there’s a flat forecast, we’ll be there. After all Naza is not just about Giants.

Special thanks to all the people of Nazaré and the local crew in Praia do Norte.