UK & Ireland Name Storms For The Winter?! Bring On The Nigel Storm! 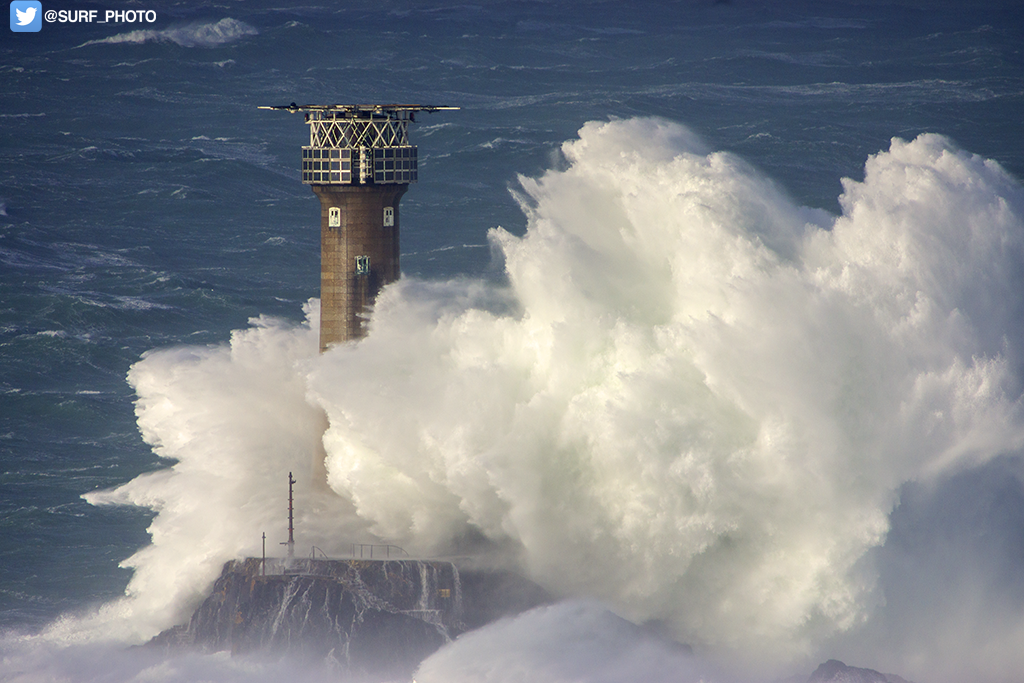 Hurricanes have had names for ages. The US change their list each year and we’re lumbered with it. Now for this winter our Met Office and Ireland’s Met Eireann have teamed up to agree on naming winter storms that aren’t from the tropical storm nurseries (they’ll still be ex-hurricane Whatever). So we finally get our own go. Following the NOAA tradition the names alternate from boy to girl.

It’s been brewing since the vicious winter of two years back when storms picked up names like Bawbag, Hercules and the St Judes storm (see proof of how we benefit from these megastorms below) and the media ran with them.  Social media has made planning and alerting people to severe weather events that much easier. So it makes a bunch of sense. The list has been voted on by the public and here they are. We all know a stormy Abigail. And we’ve got high hopes for the Steve storm.
The full list of names for 2015-16:

Last month, the Met Office together with Met Eireann announced a pilot project to name wind storms that have the potential to affect the UK and/or Ireland. We received thousands of responses by email, through the Met Office Facebook pages and @metoffice on Twitter and can now announce the list of storm names chosen by you for autumn and winter 2015/16. The names will be used by both the Met Office and Met Éireann.

To ensure we are in line with the US National Hurricane Centre naming convention, we are not going to include names which begin with the letters Q, U, X, Y and Z. This will maintain consistency for official storm naming in the North Atlantic.

As the UK and Ireland’s National Met Services, the Met Office and Met Éireann operate to maintain public safety through severe weather warnings and forecasts. Working together, it is hoped that naming storms will help raise awareness of severe weather and ensure greater safety of the public.

To avoid any confusion over naming, if a storm is the remnants of a tropical storm or hurricane that has moved across the Atlantic, the already established method of referring to it as, e.g. ‘Ex-hurricane X’ will continue.