We spent the first half of September working on this with the 4th crew… The trip will be the main feature in the next issue of the magazine, out at the end of the month, and the film of the trip premieres this weekend at the London Surf /Film Festival…

We wanted to create a movie, that really reflected the 4th brand and our team riders in an honest way, we didn’t want to try and be something we aren’t, our brief was pretty simple really just to be ourselves and document what happened. As a group of surfers the 4th team have such varied personalities and styles we wanted to capture that along side their high performance surfing.
We wanted to capture what makes “us” as a team, we are not sure what it even is but hopefully people will get it and see how much fun this crew had together in a different environment, how they stood out as individuals, in an amazing setting with really fun waves.
The result, captured by various angles sewn together with an eclectic soundtrack from punk to swing and anything in between is “us.” We hope you like it.

The full film premieres at the London Surf Film Festival on Saturday  October 17. Tickets on the link.

Produced by Fourth Surfboards and Magicseaweed. Supported by The Powerful Water Company.
Film and Edit by Mr B. Stills and additional footage by Roger Sharp, Ben Jones, Luke Hart.
Created by 4th Surfboards. 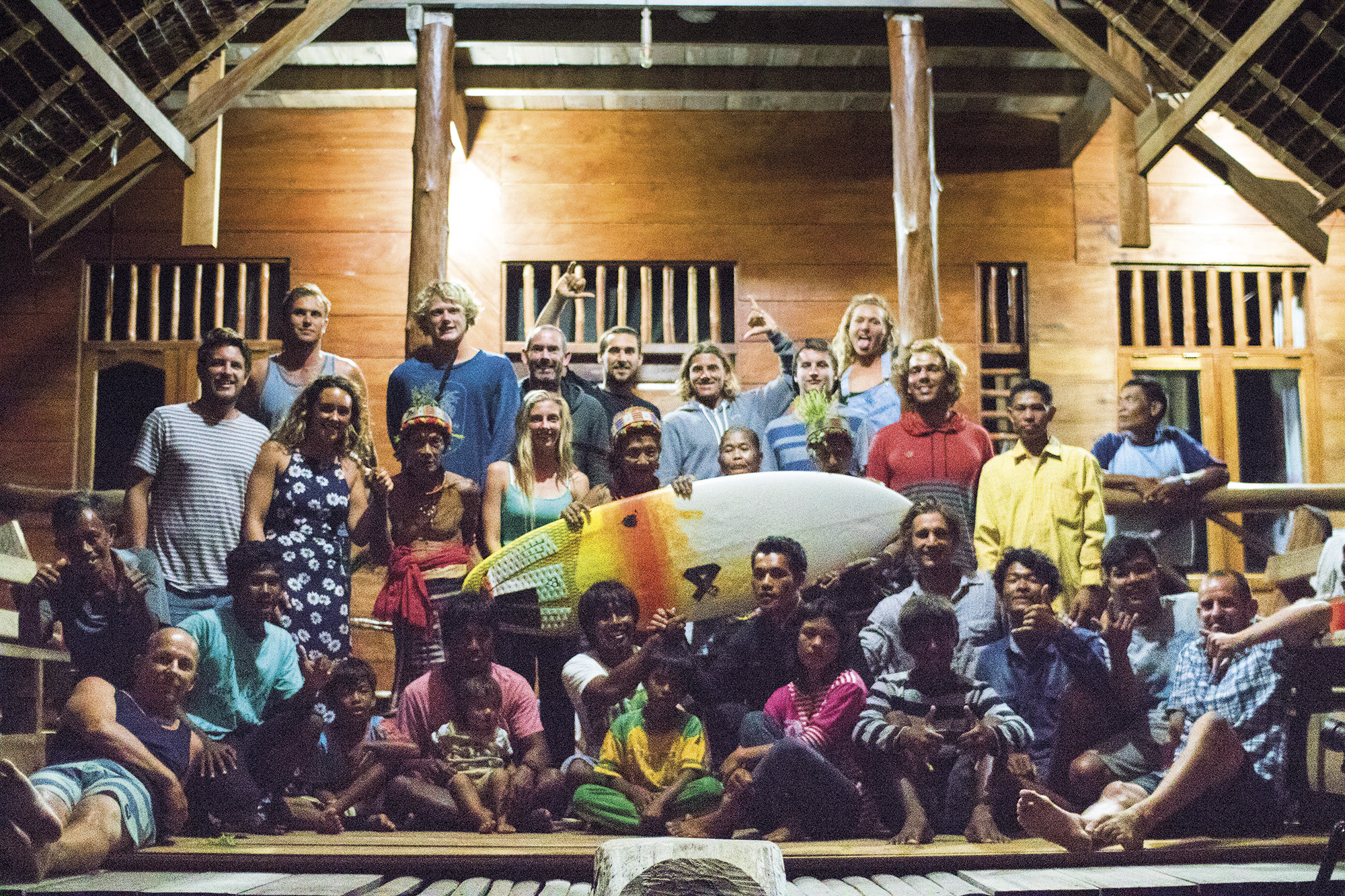