Jobe Harriss has had a busy year. The 19 year old from Bude had a winter filled with rad trips to Indonesia, Ireland, Portugal and a pumping spell at home before he went on a tear and won the English National Champs. He took this form into Europe for his final year on the WSL (World Surf League) Pro Junior Tour living out of his van for weeks on end. His campaign kicked off at the first event of the year with a 5th place finish in Portugal before backing this up with a couple of 3rd place finishes. Now with 1 event remaining in Lanzarote the powerful goofy footer needs a strong result to be in with a chance of fulfilling his goal of qualifying for the World Championships. Here’s a quick look back at his year so far and an insight into the life of a surfer who represents the top end of British competitive surfing right now. 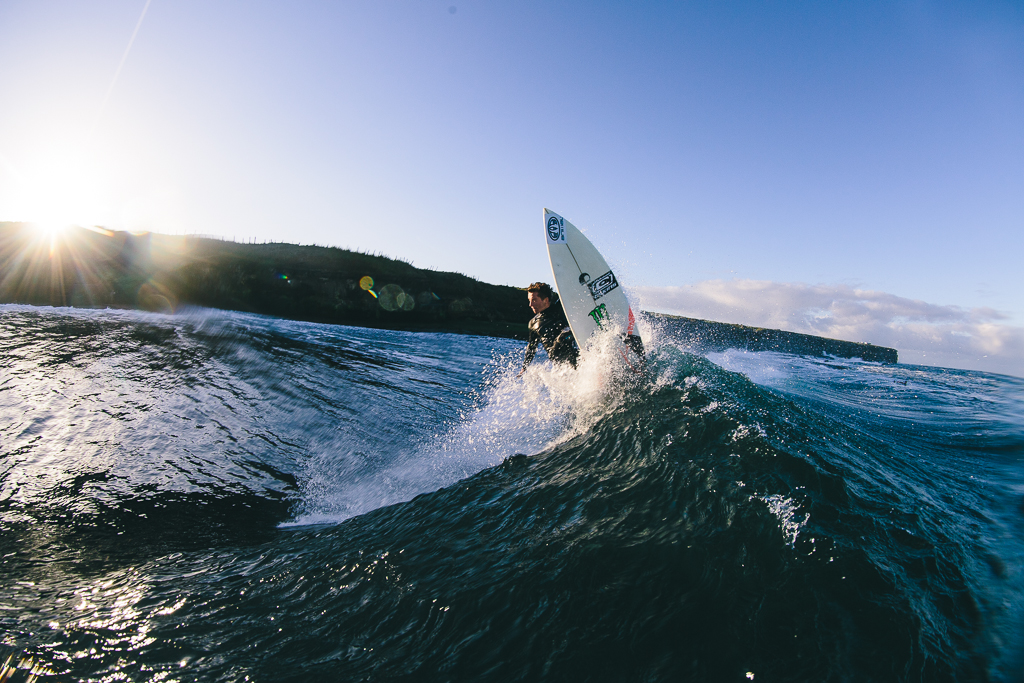