An Interview With The Chief

Hello there Chief. Pleasure to make your acquaintance. First up, how is an underground guy like yourself dealing with the sudden fame?
Well, one minute I’m living the quiet life, just making my boards and the next I’m getting ladies underwear posted through my door. I’m recycling them as face masks for the shaping bay. Safety first. You know … I’ve not touched a woman in 20 years. What was the question again?

How did the Crayfish Films guys convince you to appear in the film? Bribery, blackmail?
They actually originally told me I was going to be on Come Dine With Me. I bloody love that show. I cooked for them and everything, did they tell you that? My red cap risotto went down a storm.

Have board orders, in particular for the Wave Fucker, shot up?
Well it’s always been one of my most popular boards. At its peak I was two or three a year! Once you slide into a salt water fanny on a Wave Fucker its hard to go back. She’s got an ample rear end see and I think that’s what’s missing in a lot of these modern sticks.

As a professional beard wearer what do you think of the current trend amongst young bucks to sport a rich facial thatch?
I’m going to be honest with you, I cut most of my chin off in a planing accident in ’83 and I found covering it up with facial hair got me more success with the females. If I have inadvertently inspired youngsters to grow a beard I can only apologise.

Was there anything left out of the film that you thought should have been in the final cut?
Obviously it would have been nice to show a bit more of me surfing in it. I had a nice session at a little secret spot of mine. Let’s just say it’s somewhere between Sennen and Thurso; keeping that one under me hat. The Crayfish boys didn’t have a lens long enough to film me on the outer, outer, outer bank. Shame really, it’s the only spot that works on a north-southeasterly-westerly when the swells comin’ in off the shore. 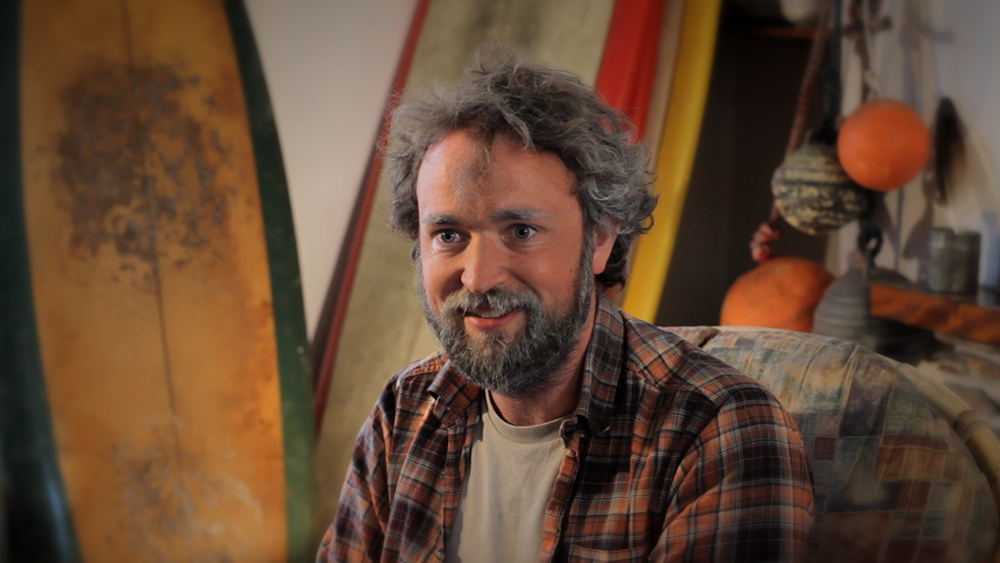 What’s next, are you going to leverage your new found global celebrity status or are you gonna just concentrate on shaving the foam?
I’m just gonna keep my head down. A man’s got to stay true to his craft and I’m not being sucked into that world again. As you know I’m a recovering dairy addict so I’m just gonna take it one day at a time. I have been asked to turn the Christmas lights on at Camborne. I’m honoured and humbled.

We hear rumours The Shaper might not be your only film outing, is there a sequel in the Pipeline?
Well apparently they want to make another film about me and some of the local lads but at the moment I think they’re busy making an undercover exposé about localism in the Penzance lido.

What’s your message to the youth of Britain, and in particular to any aspiring shapers?
Don’t be afraid to make mistakes. If you take a wrong turn just pull another blank from the shelf and get planing. It’s all about having no regrets. I mean, bankruptcy, divorce, rehab, yeah they hurt, but do I regret them? Well, yes, but I tell you what, I sat naked on a Weever fish once. That’s pain. Puts it all in perspective. So, I guess I’d say don’t do nude tidal pool yoga without exercising extreme caution. 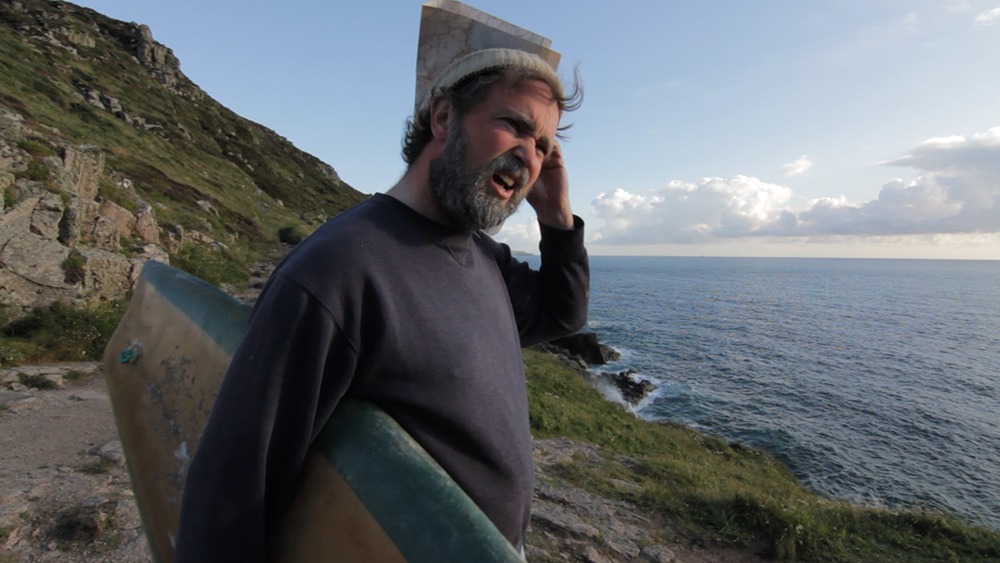