Nic Von Rupp brings you episode three of his classy My Road series. Whether he had three desserts in each of the three deserts remains to be seen.

Coming home from Hawaii on Christmas Day, a storm in the North Atlantic announces the arrival of a swell of perfect conditions, without reservations Nic departs towards one of the most appealing deserts for surfers worldwide.

In the third episode of My Road Series we travelled to three different continents chasing very different waves, each representing a different surfing community. From the long barrels of North Africa, to the lava deserts of the mid-Atlantic, ending in the wild west of Australia. 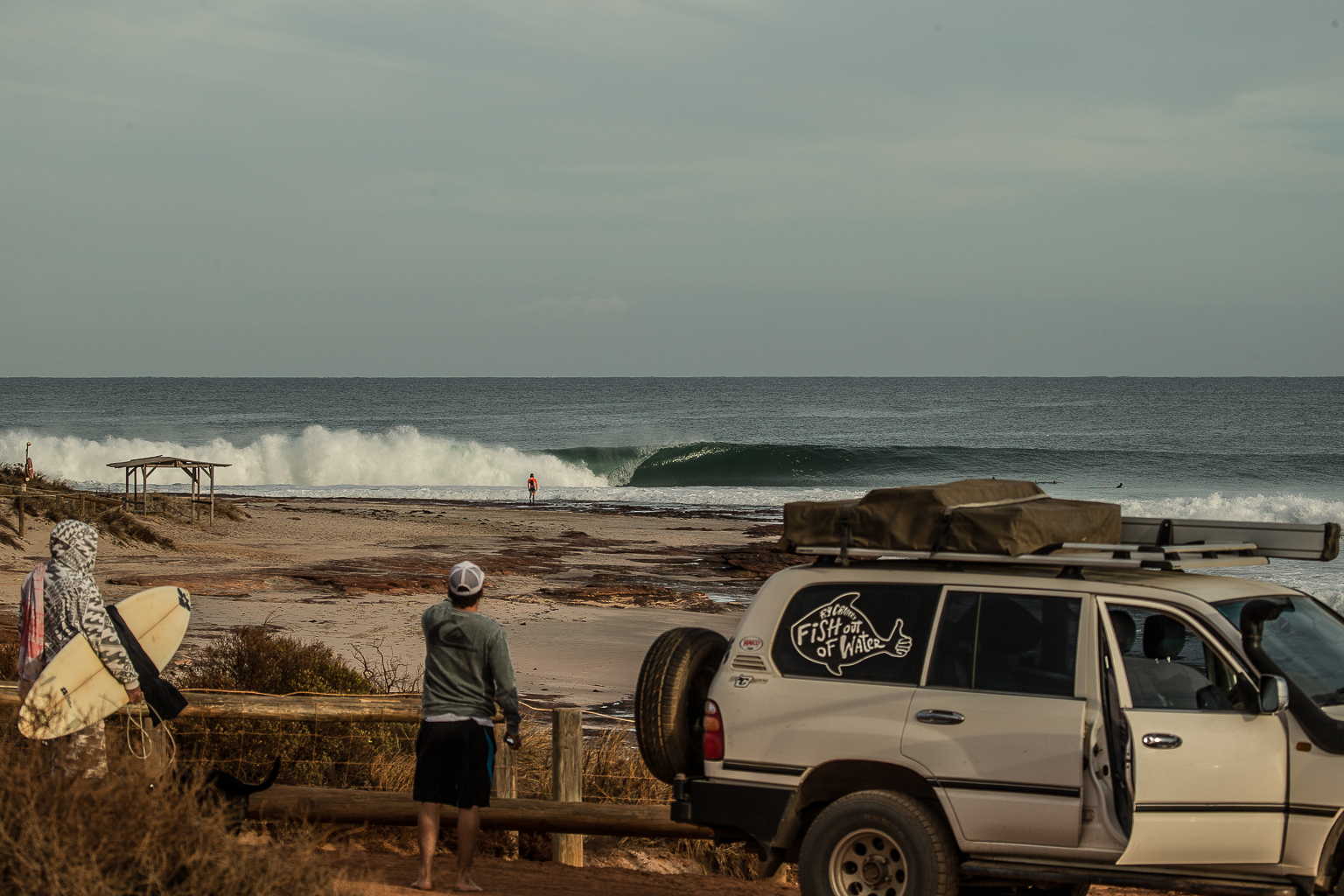 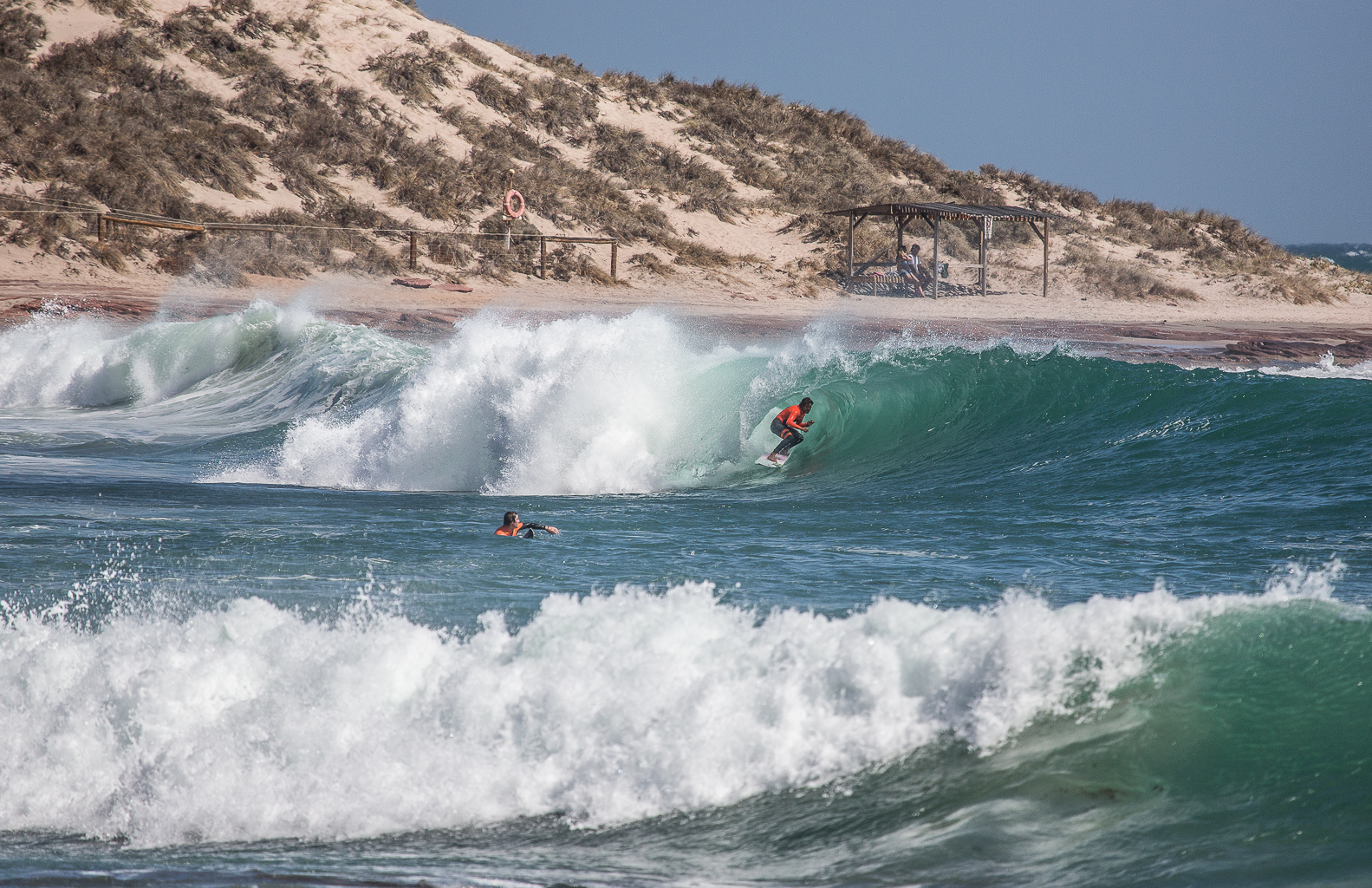 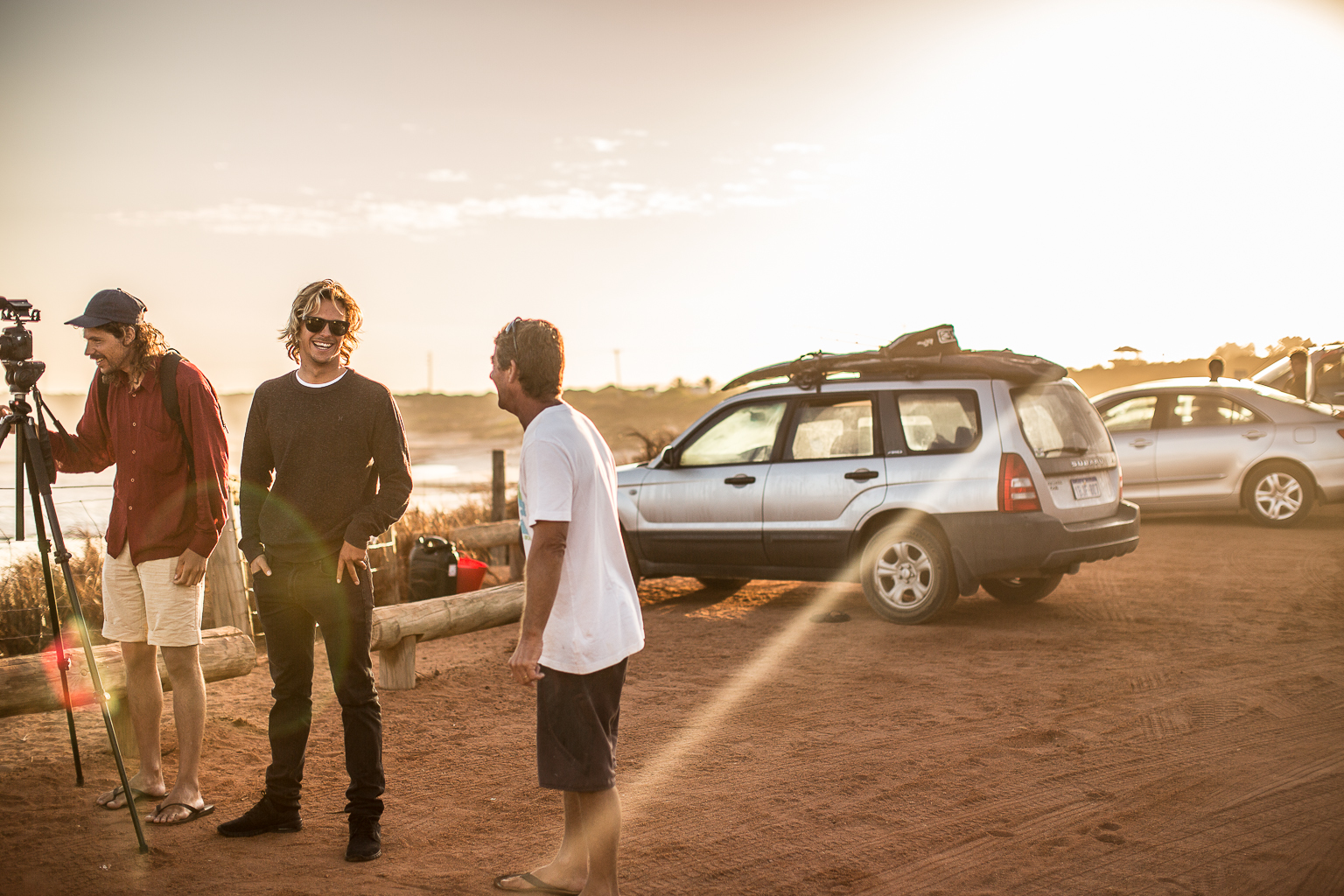 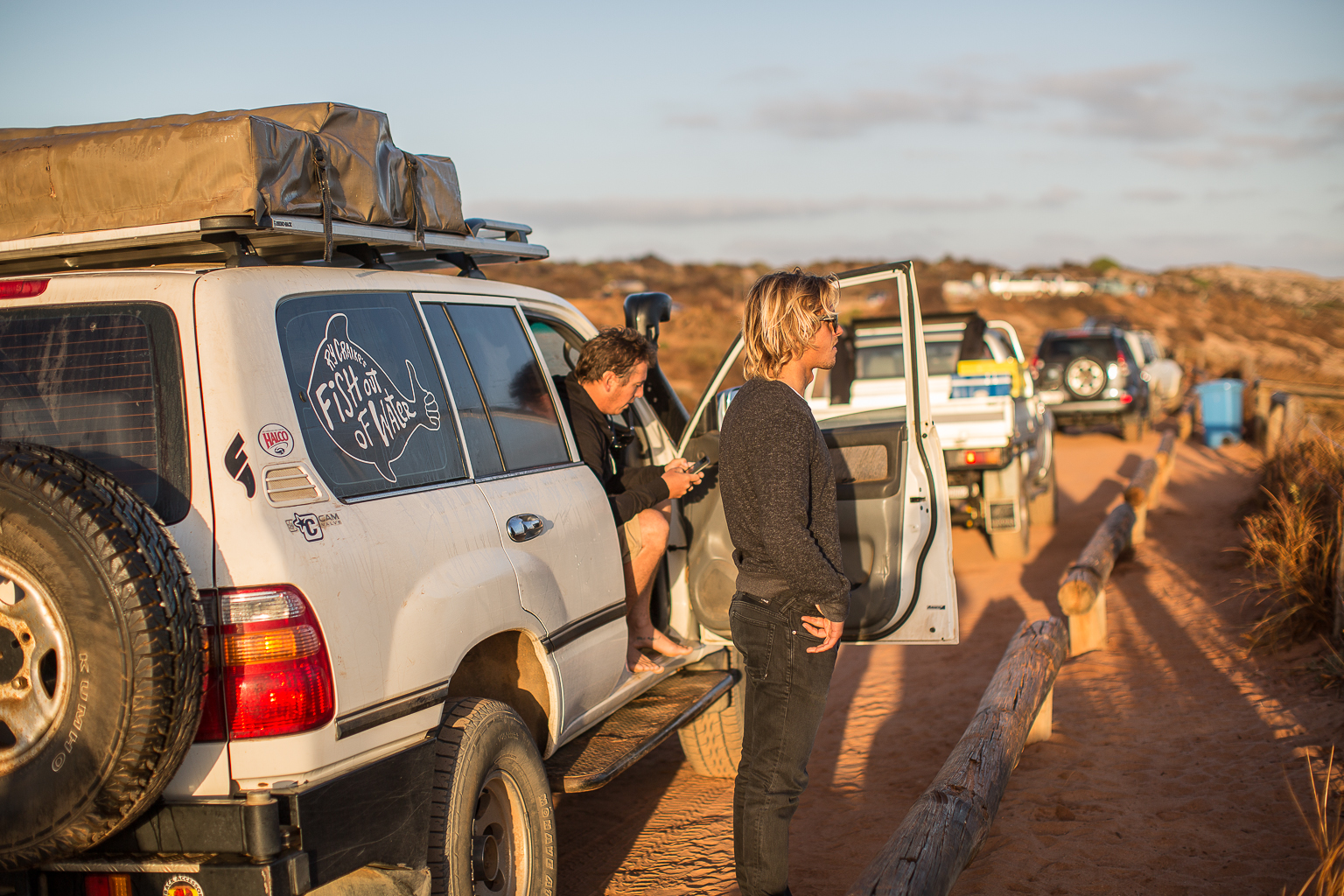 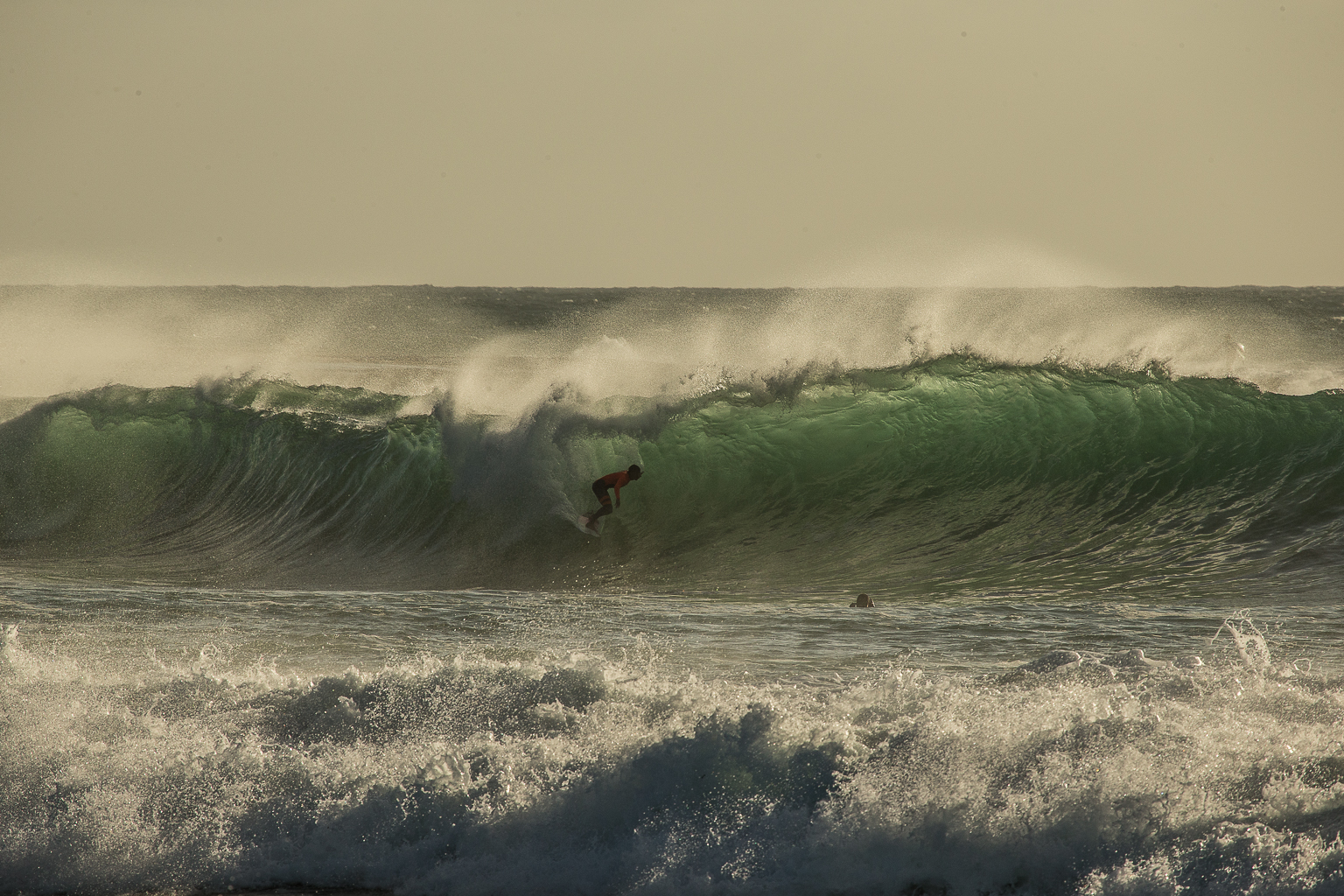 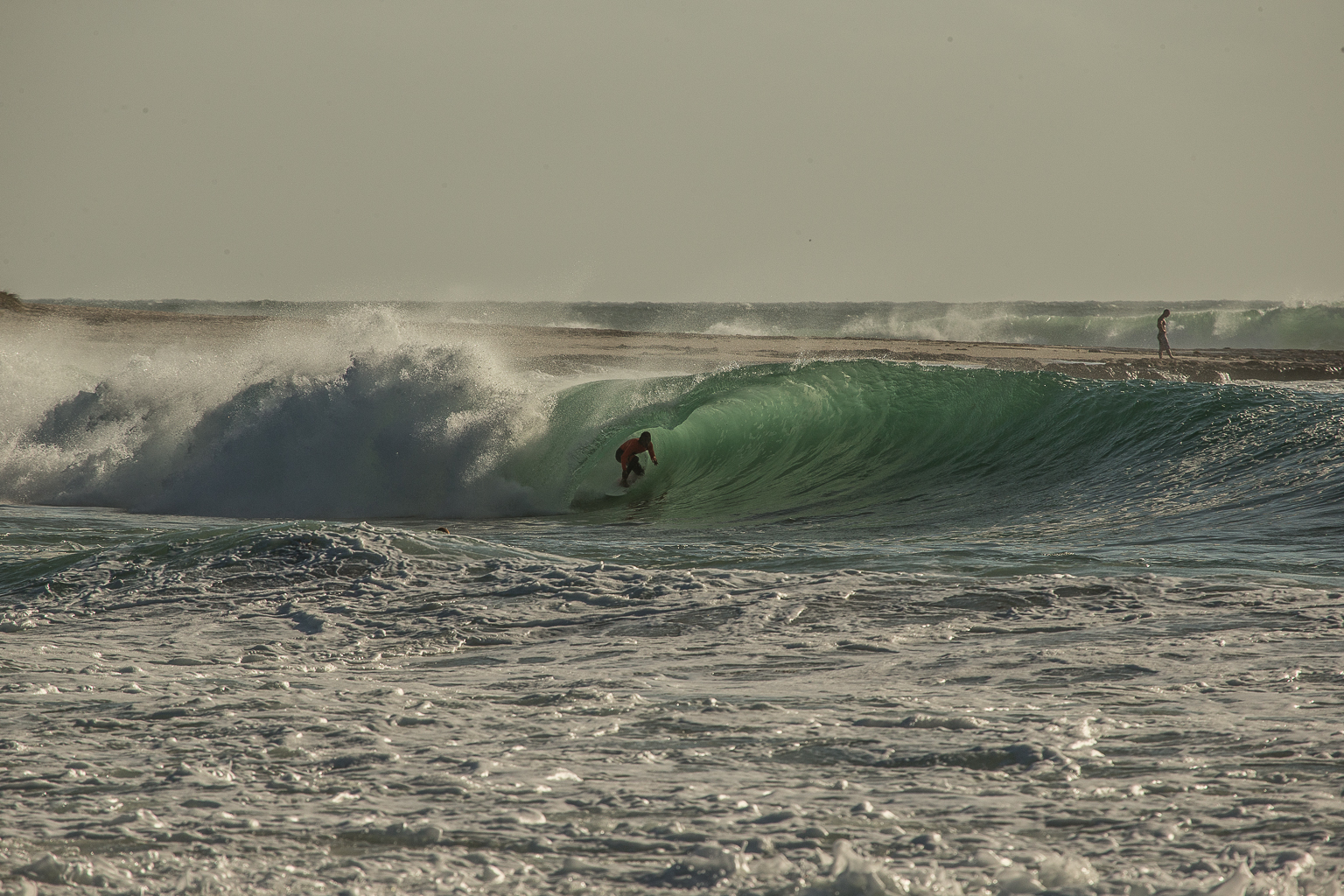