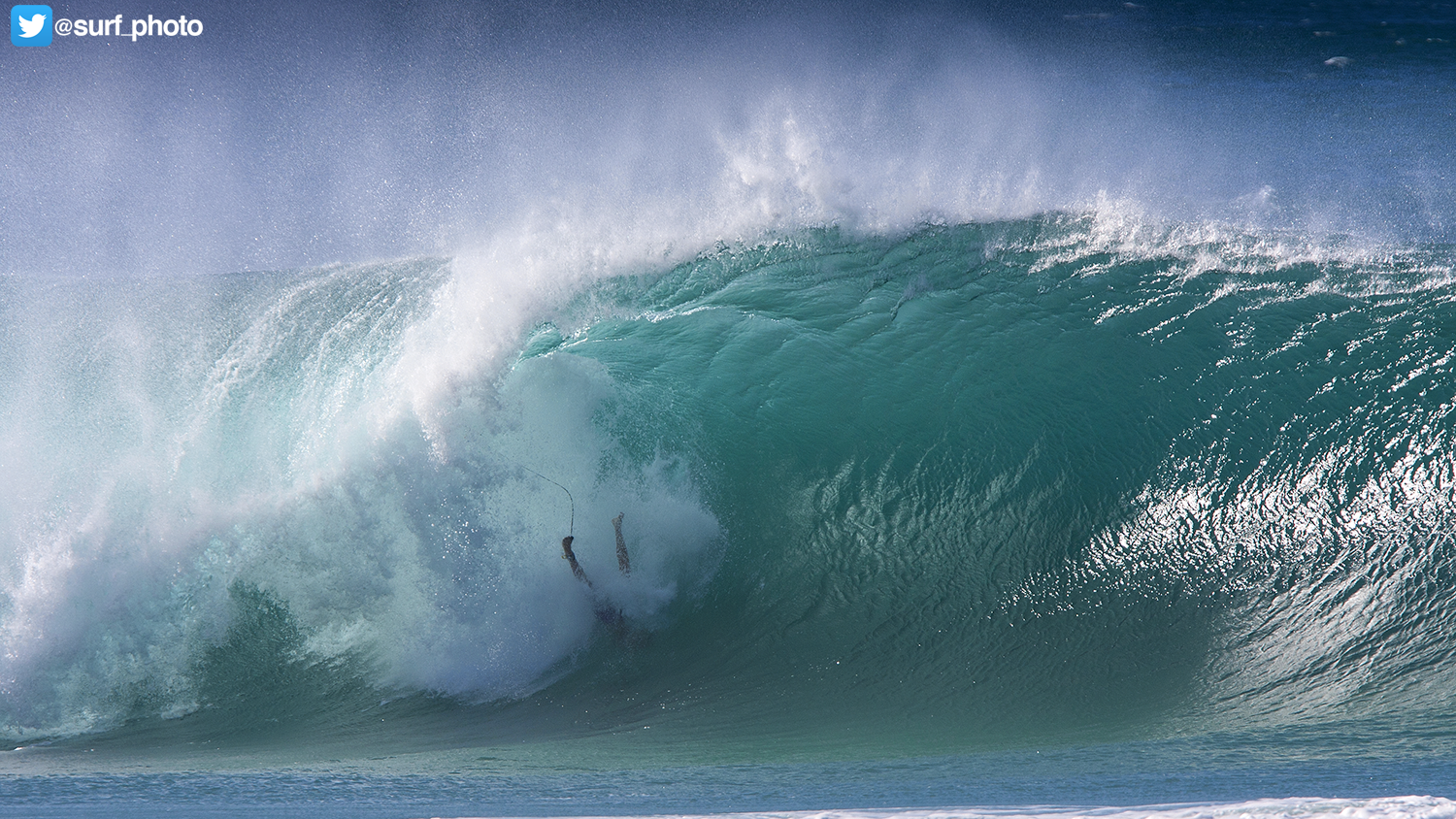 If things are gonna go tits up it’s always ten times worse when they do so in Indo. This is probably why Indonesia is the number one destination for surfers. It’s nothing to do with the sublime quality of the waves, the legendary consistency of the perfectly groomed swells that have marched thousands of miles across the Indian Ocean for your pleasure, the great climate and the cheap as chips cost of living. Nah. It is purely cos shit goes down, and when shit goes down in Indo shit gets real.

Enough ghetto speak for now but you get my gist. The old Chinese proverb, or threat as it really is: may you live in interesting times could not apply better. An Indo trip without a mishap or meeting someone that’s had an incident is pretty rare. Things are just more loose there, more alive even, it’s not all PC this, health and safety that. Hard hats and hi-vis aren’t necessary.

If you want to ride a motorbike without a helmet that’s your look out, if you want to ride a moped and carry your wife, three children and several chickens on it as well that’s fine. If you want to drink drinks made with unspecified bootleg alcohol (arak: lethal stuff) and lord knows what chemical uppers (that are all conveniently legal there) then go for your life.

You can get into as much trouble as you like and still, maybe, bribe your way out of things if the police are on your side. Of course if the police don’t like your face you can still be paying a big bribe to not get arrested for simply being in the wrong place at the wrong time. Life is never boring in Indo.

Even just hanging around Kuta the ‘safe’ town in Bali that’s the base for more exotic missions and the place you return to for some good old fashioned civilisation when you’ve been on a feral mission somewhere else can be full of pitfalls. Literally.

Want to know what it’s like to fall into an open sewer? Kuta is the place. No red tape, barriers and warning signs around broken paving stones there, just a big hole in the pavement. Fine in the daytime when you can see it, lethal when you are pissed up on cheap booze at night and the street lights aren’t working. Equally the dogs look nasty and rabid during the day, at night to your drunk ass they are cute puppies that need stroking … still rabid though.

Want to know what it’s like getting chased by a gang of men with machetes? Then be a drunk asshole in Indo. No matter who you are, how clean living and decent your character you will get pulled into the Kuta vortex. I was travelling there with a certain other famous British photo-journo years ago (an upright sober fellow if there ever was one, almost nun like he is 😉 and after a particularly messy night I lost him for three days. No idea where he’d got to.

I saw Dan ‘Mole’ Joel on the third morning and he’d thought he’d seen him looking confused on the other side of the island. Turns out he had somehow wangled his way into a four star hotel in Sanur. Weird things happen over there. On the way back from G-Land I saw an overturned coach in a ditch with bleeding, injured people hanging out of smashed windows, our driver wouldn’t stop so we could help, I asked if the ambulances would be there soon, he replied simply: ambulances? Life is cheap there, that’s what happens when you believe in reincarnation.

Tales of keen young Brit surfers (particularly of the Plymouth persuasion) pulling local ladies and receiving enthusiastic oral pleasure only to discover their partner for the evening is actually a lady-boy with a full set of meat and two veg are legendary. That’s certainly crossing one off the bucket list.

As is the tale of one prominent British surfer -who shall remain nameless- who due to overdoing it on the Illusion Shaker cocktails or a possible unfortunate bout of Bali Belly returned home to his losmen (cheap hotel) feeling a bit green and passed out on the bed, carelessly leaving the door open.

He then proceeded to crap himself spectacularly in his sleep. His co-travellers returned later that night and being concerned friends popped their heads in through the ajar door to make sure all was okay.

Seeing the result of what happens when someone’s pooped themselves and rolled around in it on a white sheet is fairly traumatic (it was even, by all accounts, on the walls as well). But being of stern stuff our chaps went and grabbed a camera, got some happy snaps and retired to their rooms crying with laughter.

The next morning the victim woke, saw the situation, cleaned himself and his room and went for brekkie thinking he’d got away with it.

No one mentioned a word.

He knew nothing until he got home and saw the photocopies of the photos that everyone else had already seen thanks to them being pinned to lamp posts in his hometown.

The only plus side is this was pre social media… Now that would be a shitstorm.