Dancers On The Edge Of The Ocean… 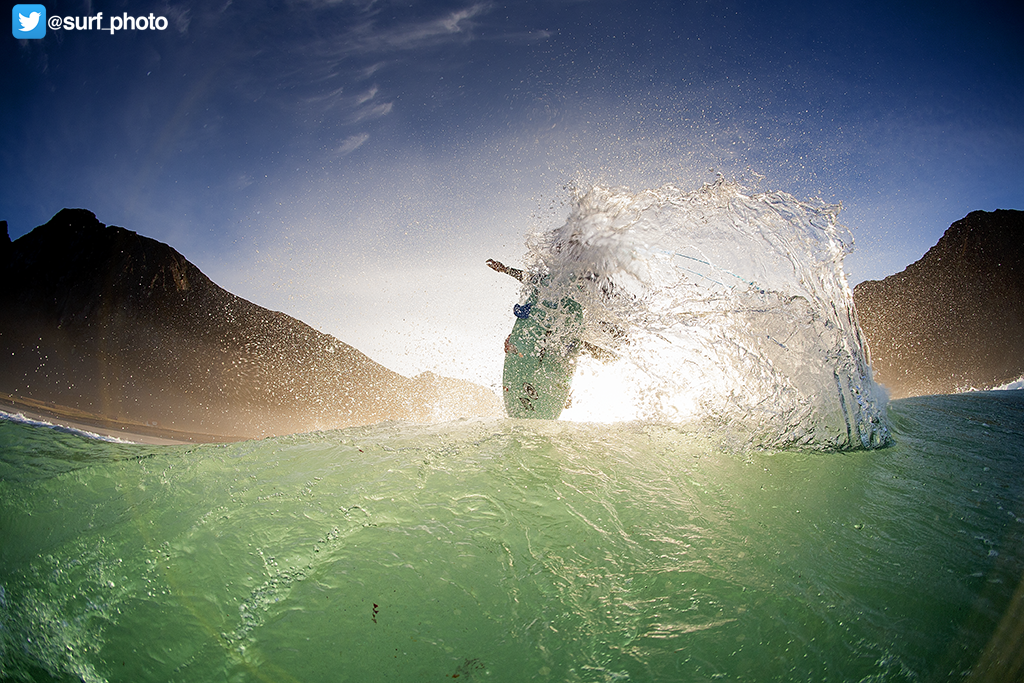 There’s nothing I hate more than inspirational quotes.

Custard, sweetcorn and alsatians* are top of the shit list but inspirational quotes bring up a solid fourth place. They’re a modern disease polluting the various social media. Which, if like me you’ve actively distanced yourself from that world then it’s not so much of a problem (Twitter is the only SM account I’m arsed about because it’s about words, ideas, wit and where the news breaks). But they’re still there. Do they serve any purpose? Much like the self help books telling you how to be thin/fit/rich/successful/productive. Has anyone ever read one and turned their life around? Words on a badly Photoshopped Instagram pic won’t change your life. Only you can do that … And big stuff happening to people around you has the power to push you in new directions as well.

I lost a friend recently. An old mucker, my age, just past 40, the ostensible half time whistle in an average life span. She was in remission from cancer and we thought had survived it. Then within a matter of weeks she went from walking and talking as per usual to dead. Which as many of you will appreciate that have lost mates and family to the harshest of diseases really makes you evaluate your life and your place in the world.

Life is a lottery. The healthiest, kindest, happiest, most loved people in the world get struck down in their prime while the worst scum and villains live to a ripe old age. It’s not fair but that’s how it is.

We’re lucky because we surf. We see the world differently. We spend time immersed in nature as much as possible. We see things most people never see. We don’t live on the couch playing video games growing steadily paler and fatter as our arteries inexorably harden. We travel. We explore. We immerse. We appreciate different cultures and don’t fear people from other lands; no matter how much the media and politicians encourage it.

Surfing is a gateway to a better life. And I’m so glad I stumbled through it all those moons ago. My choice of university, Aberystwyth, was purely based on ‘I can walk to the surf if I go there’ and my friends, career and life are a direct result of that decision. If I’d gone to some inland hell hole someone else would be writing this blather.

I’m a better person because of this addiction to riding waves. And the passing of my friend reinforced that passion. No inspirational quote in the world will make you want to seize every day, and kick you in the chuff to remind you of the stark fact our time here is limited, like losing someone.

We’re the lucky ones. We live a charmed life dancing on the edge of the ocean. Make the most of it while you can.

*It’s not so much I actively hate alsatians. It’s more they hate me. Like mega-badly. They just like to attack me. I don’t know if it is because they know I’m a cat person. There. I said it. I like cats. I like their aloof, arseholey, independent and occasionally loving nature. They can look after themselves. They’re not daft as a brush like dogs. Any cat, no matter how savage, will be my friend in less than a minute. I’m like a cat whisperer or something. Not to mention when civilisation ends cats are thought to become the dominant species after us… 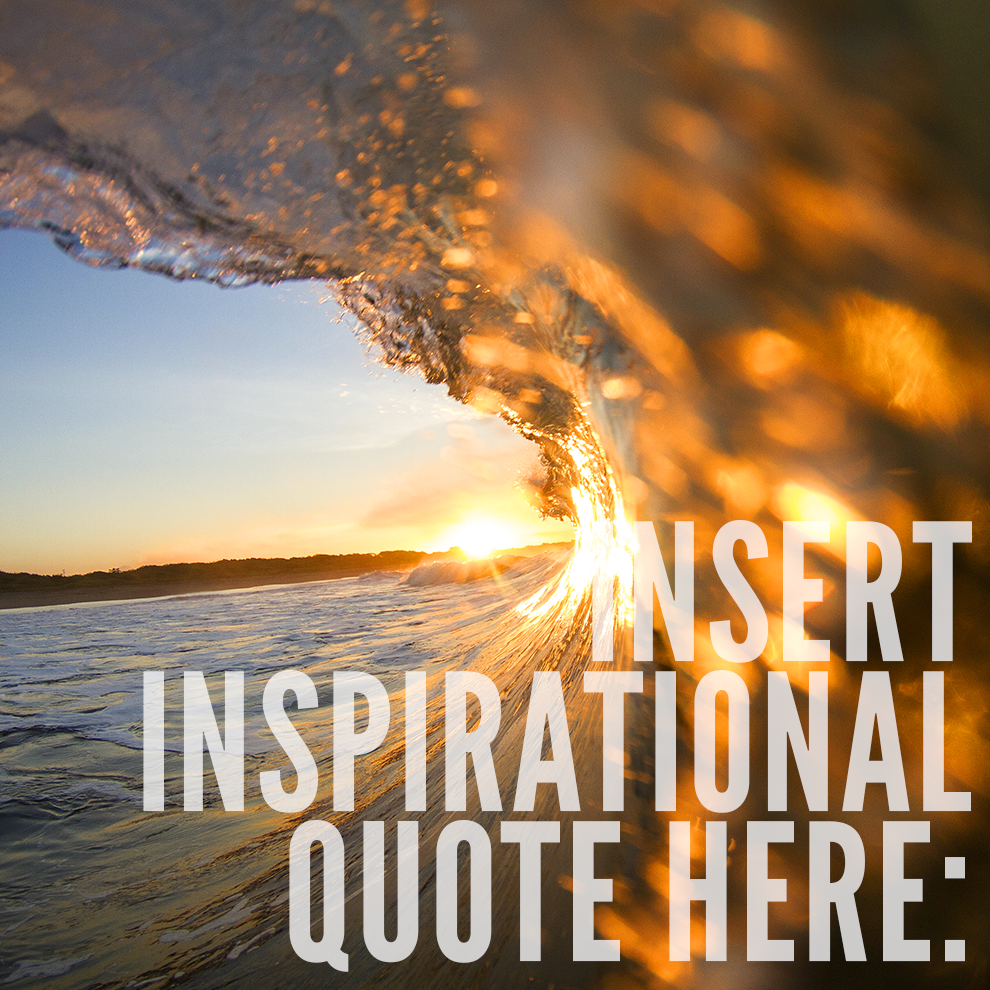