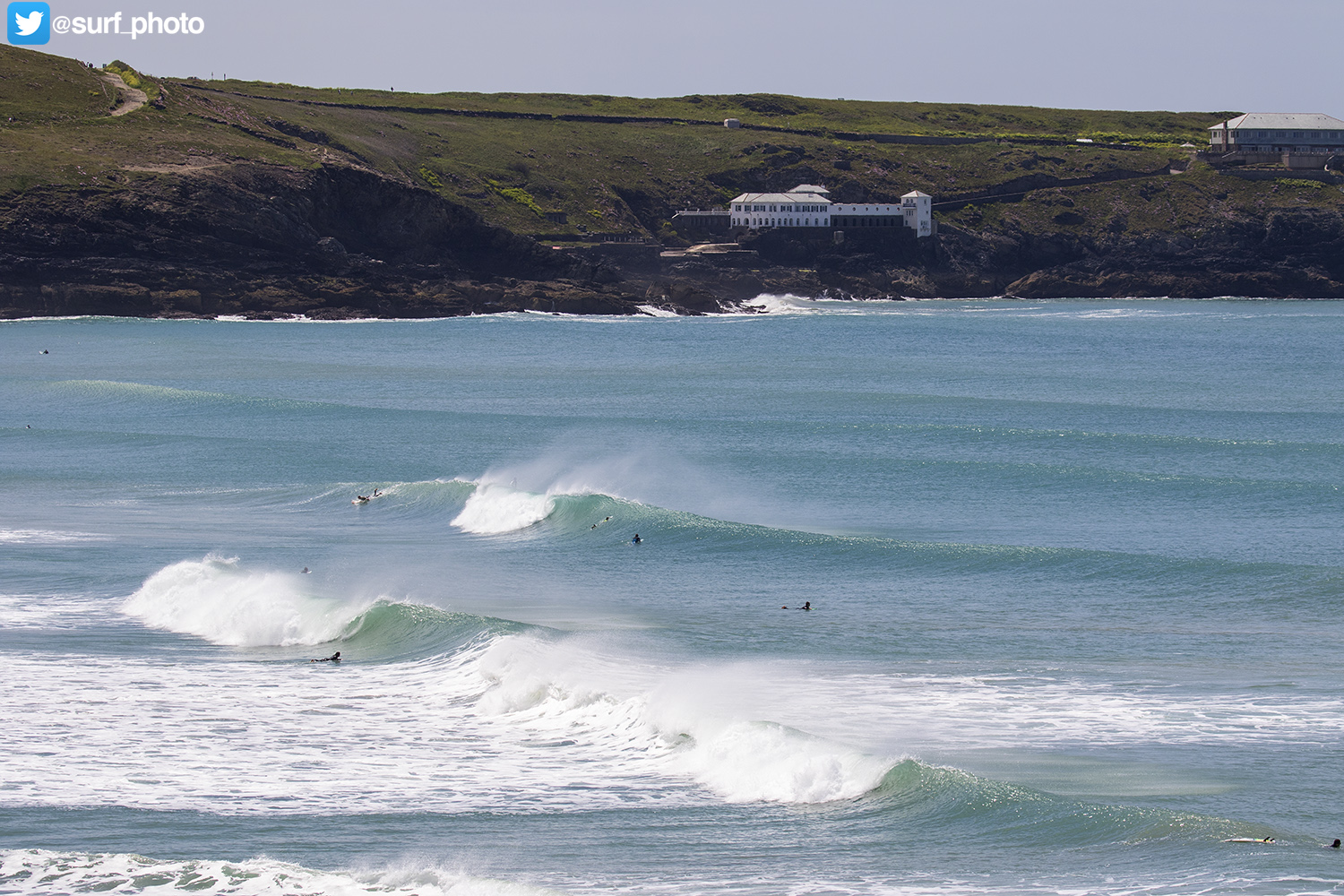 We live on a damp collection of rocks clinging to the edge of Europe. Geographically insignificant they maybe, but these islands full of ideas, spirit and a mongrel mix of people from the whole planet have punched above their weight when it comes to contributing to global culture for centuries.

We’re open minded, tolerant, funny and self depreciating and I think we’re this way because of the weather. You have to have a solid sense of humour to put up with the British weather.

In all my travels I’ve never come across a nation as singularly obsessed with the weather as we are. Maybe it’s because we get a lot of it. Sure everyone in the world gets weather 24/7 but we are subject to more flavours of it, on a daily basis, than most. It’s all to do with our positioning. The sentinel on the edge of the continent. We’re the vanguard that the forces of the Atlantic weather systems strike first (sorry Iceland you’re not counting as Europe here as you’re technically just a ruddy big volcano covered in ice sat on the Mid-Atlantic Ridge) and it’s the stoicism and grit that comes from facing the world’s stormiest ocean that’s shaped our character. Not to mention making us and our ancestors some of the finest seafarers ever to have graced the brine.

Our weather is a four way tussle. That’s why it’s so changeable, so inconsistent, so infuriating and so ruddy difficult to forecast accurately. A popular science TV show illustrated it well using four packs of rugby forwards. The Atlantic is one scrum coming from the west bringing the warm, damp weather, another pack is the Arctic front trying to bring the cold, another the continental types bringing the warmth and good coffee from Europe and lastly the aloof eastern pack bringing Siberian cold in winter and balmy warmth in summer. It’s a four way shoveathon all at the whim of the jet stream. It’s no surprise that our Met Office is the original and one of the most advanced and pioneering in the field. It’s also no surprise that when you stare at your weather app forecast for your town right that second and it says ‘sunny’ while it’s actually pissing down outside is standard. 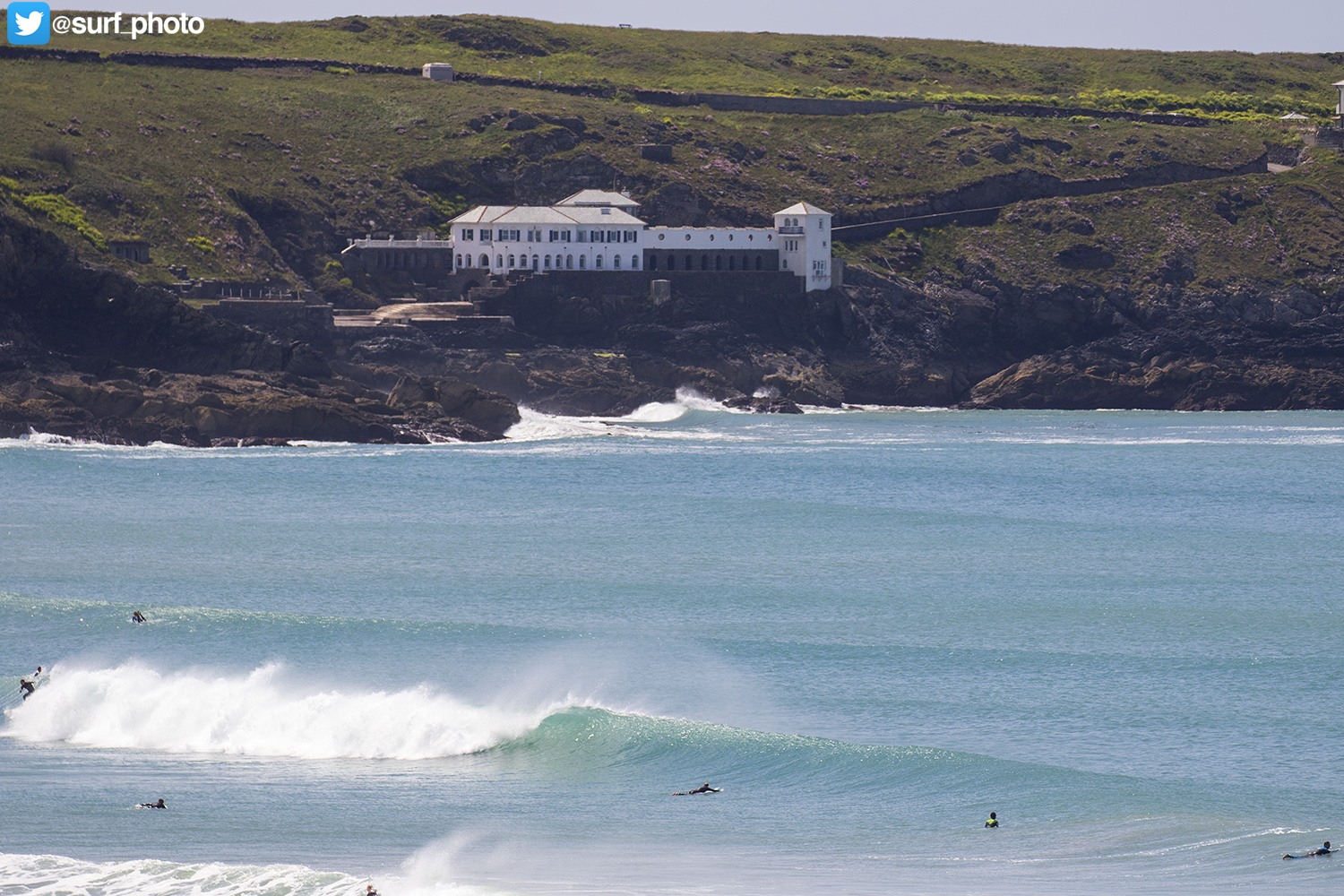 Weather forecasting is vital in times of peace and war for safe transit of ships and planes. It’s even more vital for us surfers. Without it we’d be stuck with ‘going to the beach every day with our fingers crossed for surf.’ Sure some of you lucky buggers that live right on the coast do that anyway but for the masses that don’t live on the edge of the salt the weather is the key to happiness.

Just try it. See how many times you check the weather, or talk about the weather each day. We’re obsessed with it. And I for one think that’s awesome.

Shots from Fistral this afternoon. Angus Scotney hacking and the rest line-ups from one of those days everyone thought would be a bit bigger and better… 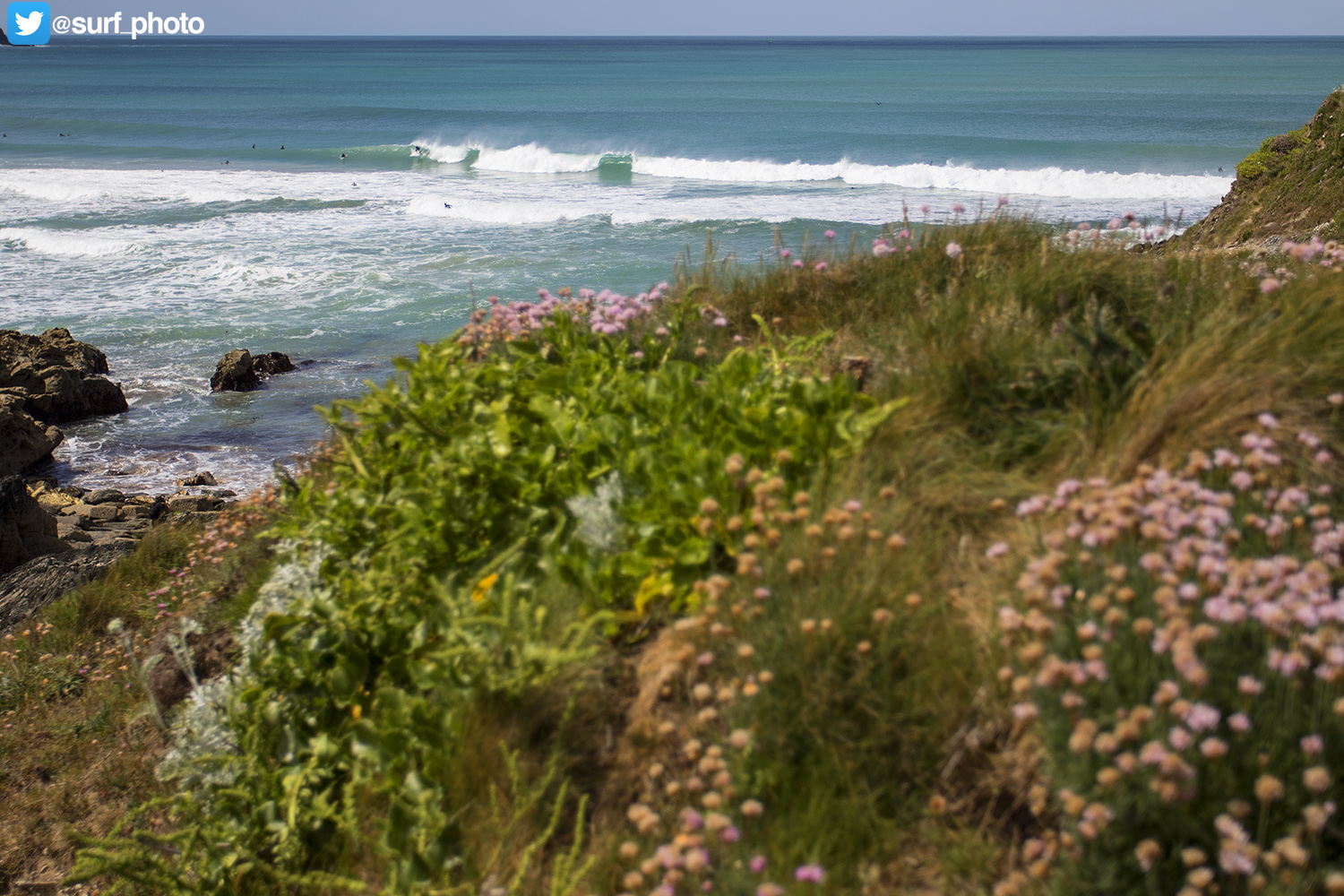