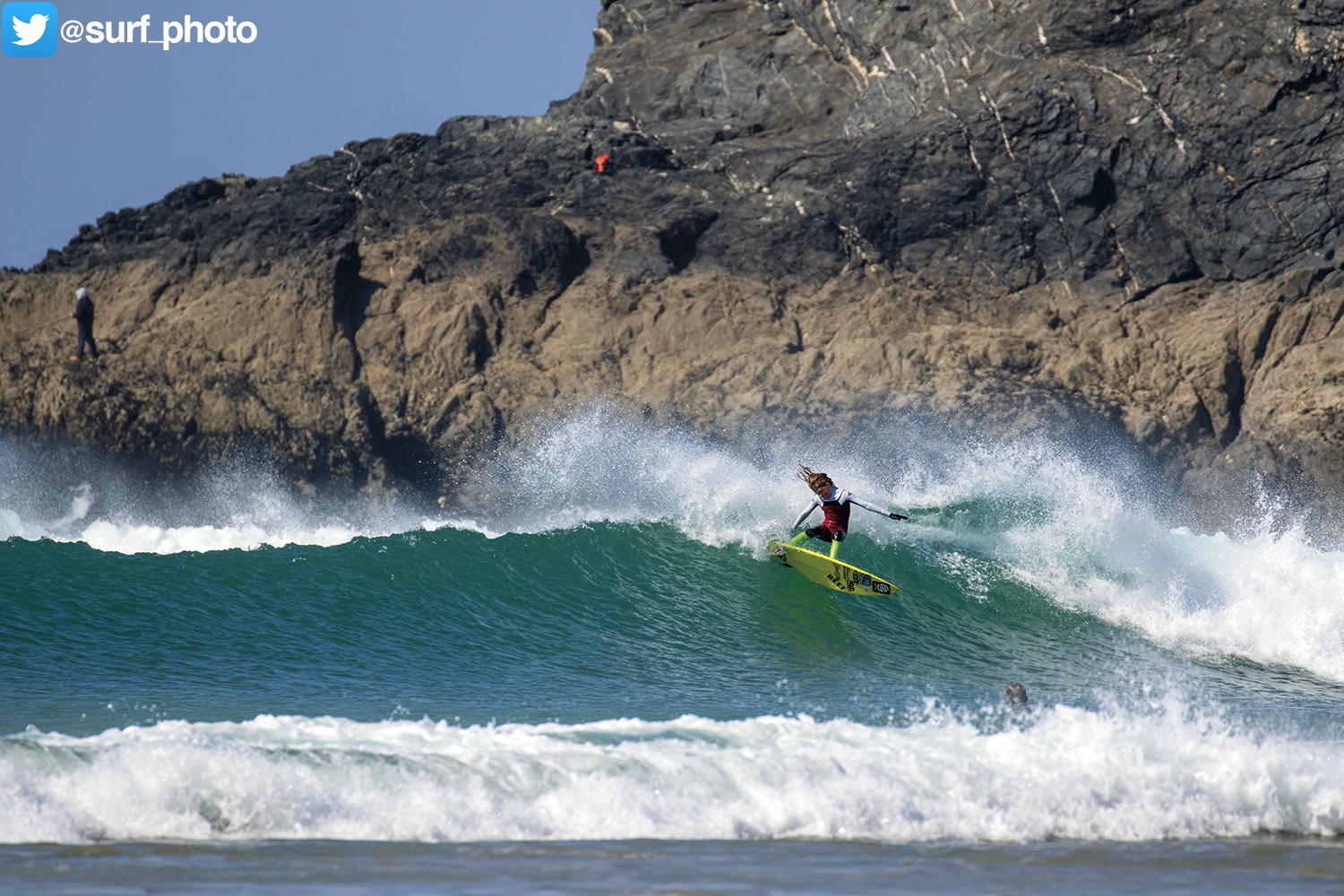 I was having a discussion the other day, the details aren’t important but the end result was: ‘He’s getting away with it because people think he’s cool.’

Which by default implied I was not. Which is fine. But it got me thinking. About what is cool? What isn’t and if it actually matters a jot.

In the wide surfing family cool is seen as currency by some. But who decides what’s cool? Does it even exist? Can you be cool without being a hipster? Is being a hipster a good thing or a bad thing? If something is recognised as cool does it instantly lose its cool?

My go to place when I need some background info is Wikipedia. Which breaks cool down into four distinct types:

Cool as a behavioural characteristic:

The sum and substance of cool is a self-conscious aplomb in overall behaviour. Cool was once an attitude fostered by rebels and underdogs, such as slaves and prisoners for whom open rebellion invited punishment, so hid defiance behind a wall of ironic detachment.

Cool as a state of being:

Cool has been used to describe a general state of well-being, a transcendent, internal peace and serenity. Cool can similarly be used to describe composure and absence of excitement in a person, especially in times of stress, as expressed in the idiom: to keep your cool. (They might as well just put a pic of Machado in for that one…)

Cool has become a global phenomenon that has spread to every corner of the earth. Concepts of cool have existed for centuries in several cultures. Apple products are cool. Lawnmowers aren’t.

Cool as an epithet:

While slang terms are usually short-lived figures of speech, cool is an especially ubiquitous slang word.

I’m none the wiser. I’m unflappable and don’t get stressed so I am cool in that sense. But I think my favourite quote from the Wikimeister is this one: There’s a Terry Pratchett (RIP mega-legend) book in which the ‘Monks of Cool’ are mentioned. In their passing-out test a novice must select the coolest garment from a room full of clothes. The correct answer is: ‘Hey, whatever I select.’ suggesting that cool is primarily an attitude of self-assurance.

Which I think makes us all cool. Don’t worry I’m not keeping myself awake at night worrying about my cool points. You shouldn’t either. If people think you’re cool, then that’s cool, if they don’t then that’s cool also. You’re probably too cool for them to understand your coolness.

I’ve never been one of the cool kids. I’ve never followed fashion. I’m not a hipster even though I have been accused it. Yes I do wear thick rimmed glasses but I need them to see. I don’t shoot film, I did from 1995-2005 because digital wasn’t an option, and don’t miss it. I haven’t got a beard, mainly cos I get awful bald patches, I’m cursed with a thin beard and every other human male has one. I don’t own any vinyl, hell I don’t even own CDs and a mere few books because I’m digital as much as possible these days. Who needs stuff? I will confess that I do own a single-fin and a hand-plane. I did once have a fixie, it was damn irritating so I’m back on a vintage BMX, seen as cool in some circles, seen as idiotic in others. But it’s what I’ve ridden my whole life. I’ve also got a bodyboard in my quiver; mainly used for shooting photos from when it’s chunky. Yes I’m aware that it’s possibly the uncoolest thing in the water apart from a canoe. But try telling Mickey or Fergal Smith they aren’t cool. They love the boog. They also don’t give a shit. They’re cool because they just get on with being themselves. They get their kicks riding whatever craft is suitable for the waves on offer.

I guess what I’m trying to say is: don’t sweat it. Surfing is not about cool. It’s not about style, fashion or judging people. There’s too much judging going on these days. Life is too short to be ‘too cool for school.’

Surfing is about fun. It’s a simple equation:

As long as you are in the water having fun on whatever craft you like and respect everyone else in the line-up equally then you’re cool in my book. Hell, yes even you in the goat-boat or SUP …  as long as you control the bloody thing and don’t do that sideways sliding four metre kill zone of doom routine.

If you aren’t having fun then what the hell are you doing?