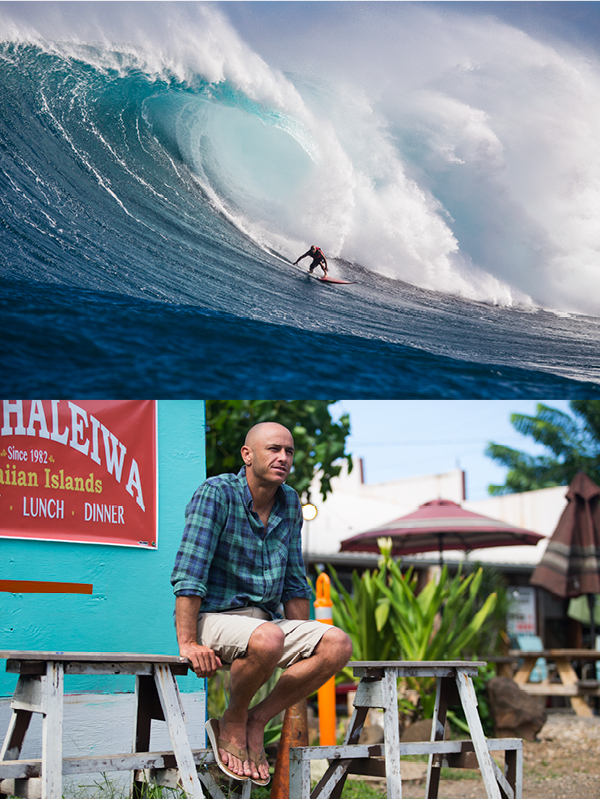 “Reef, the global surf lifestyle leader, is proud to continue its support for Global Ambassador, Shane Dorian, through 2018.” reads the press release…

“The 42-year-old regularfoot from Kona…”

Hang on right there…42? And going harder than ever?

There was an old adage that big wave surfers didn’t peak until 30, but that has gone out of the window along with all other preconceptions associated with age. From 14 year olds with style and air games, to 70 year olds still getting their fix in the cold light of winter. If you surf, you surf for life. Anyway I digress…What a great example to his fellow man.

“Dorian has been on the Reef program for five years. He’s one of the most respected surfers in the world, having continually pushed the limits of big wave surfing through his long and storied career.

“Dorian surfed the ASP World Tour for 11 years. He took first on the World Championship Tour’s Billabong Pro France and Rip Curl Bells Beach Pro. He has also logged six Billabong XXL titles including both “Ride of the Year” and “Pacifico Tube Award” in 2013. In 2012, the Surf Industry Manufacturer’s Association named him “Waterman of the Year.” And this year, Dorian has two massive waves nominated for the World Surf League’s Billabong XXL “Ride of the Year.”

“I’m excited about continuing my partnership with Reef. It’s an honor to be part of such a great team, and I’m looking forward to many more adventures and experiences,” says Dorian.