The Hawaiian Islands are known as the proving ground for any surfer thriving for a professional career.

Due to its constant and heavy surf, every year the surfing community returns for the winters on the North Shore of Ohau, ready to take a piece of one of the world’s most perfect yet dangerous wave, Pipeline.

In Two Islands, the second of four episodes of My Road Series, Nic von Rupp shares his perspective of the busy and active North Shore and what it takes to have the opportunity to surf at Pipeline, to then visit the neighbor island of Maui where he meets Albee Layer’s home, a laid back hippie town that still holds it’s crowd-less jewels.

The contrast between these Two Islands and it’s stories is what sets the tone for this informal documentary co-featuring Albee Layer, John John Florence, Vasco Ribeiro, Matt Meola and many others. 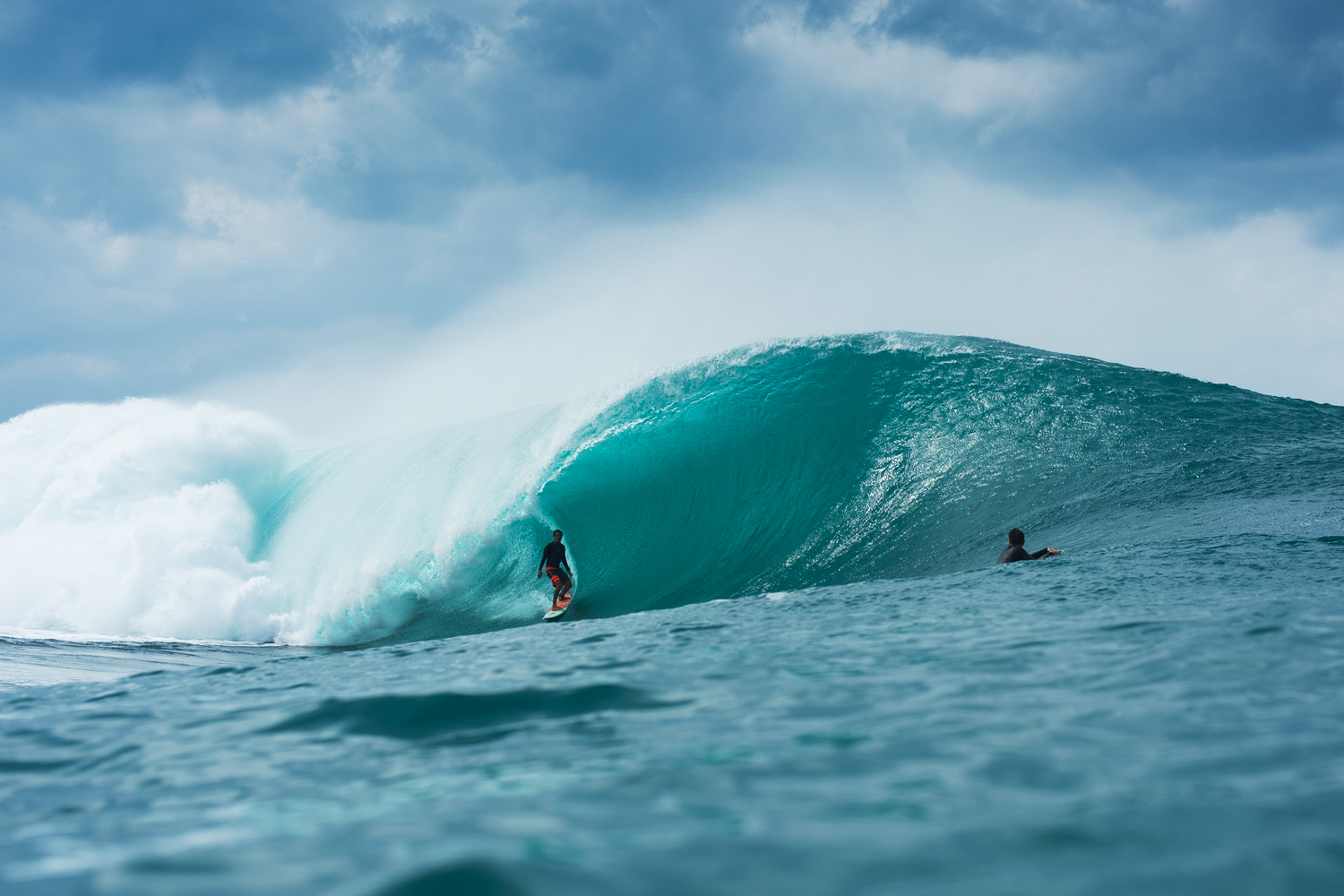