At only 18, Jeremy Flores was the youngest surfer to be on the WCT, the world’s surfing elite. Surrounded by a team of professionals and an entire nation, Jeremy even won the most prestigious of competitions, at Pipeline Hawaii, in 2010.
But the pressure, criticism, and his fiery temperament eroded little by little his hopes of becoming world champion.
At the end of his tether, on July 13, 2014 at J-Bay in South Africa, after losing a heat, Jeremy Flores immediately contested his score with the judges, in what was deemed a verbal assault by the World Surfing League.  As a result of his actions, Flores received a one-month ban  from the competition for bringing the sport into disrepute.

This film was shot during his hiatus in Tahiti. Nowadays, Jeremy Flores has rediscovered what he loves doing most in the world; surfing. Sebastien Zanella, the editor of  Desillusion magazine, followed the man during his forced holiday break , resulting in an outstanding documentary ; From hell to heaven, an atmospheric peer-review where Jeremy tells his story, with no concessions . 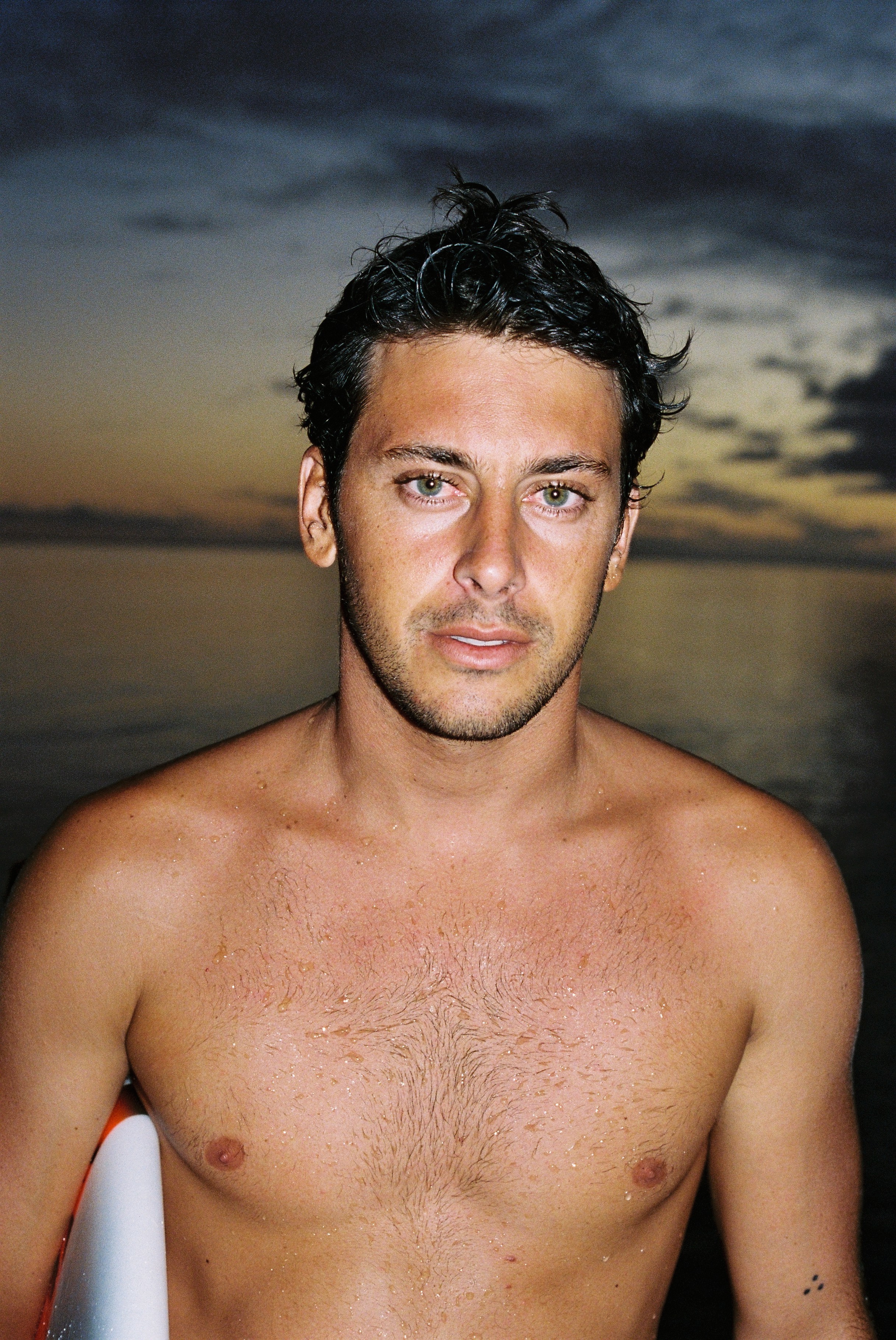 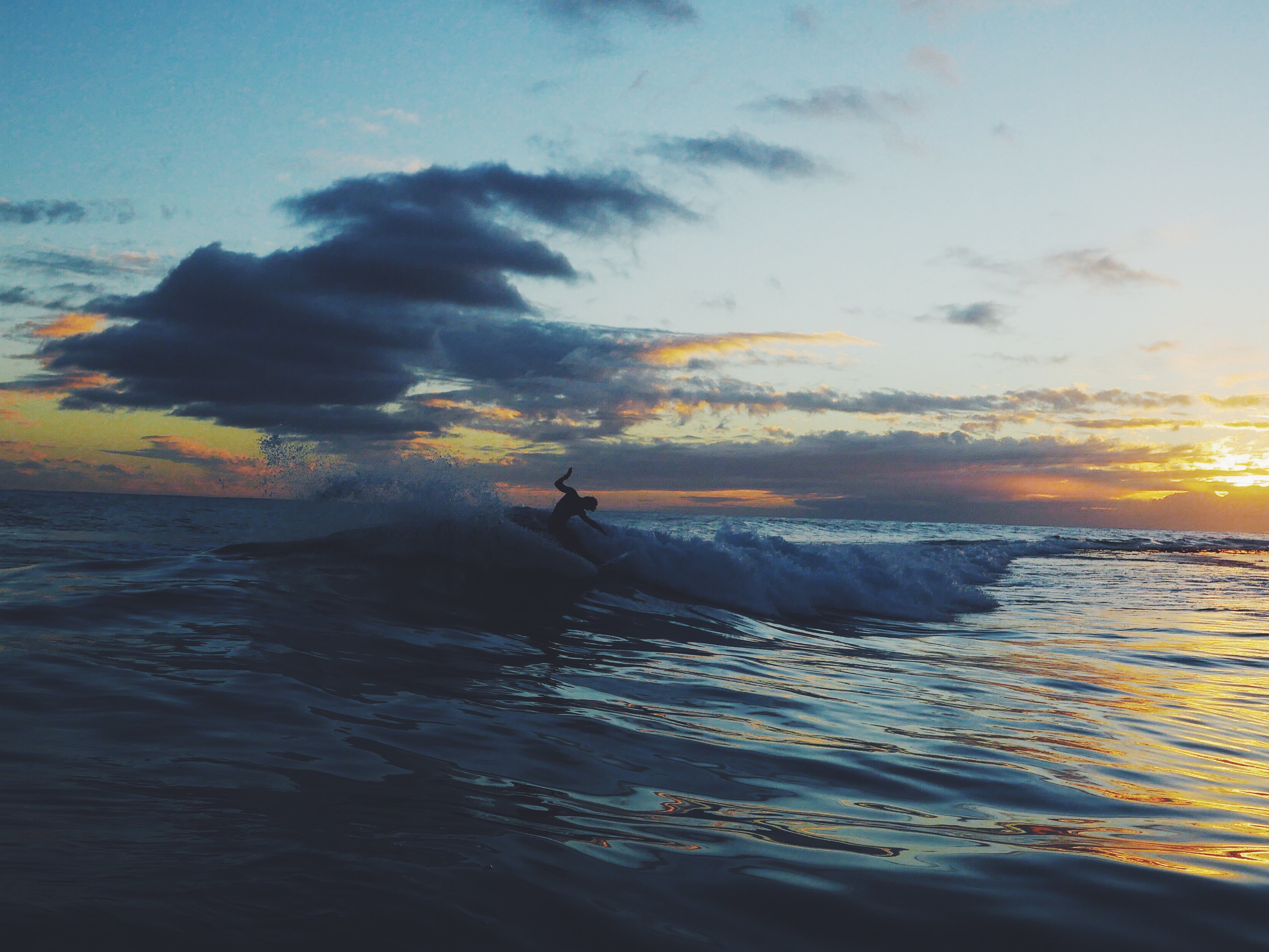