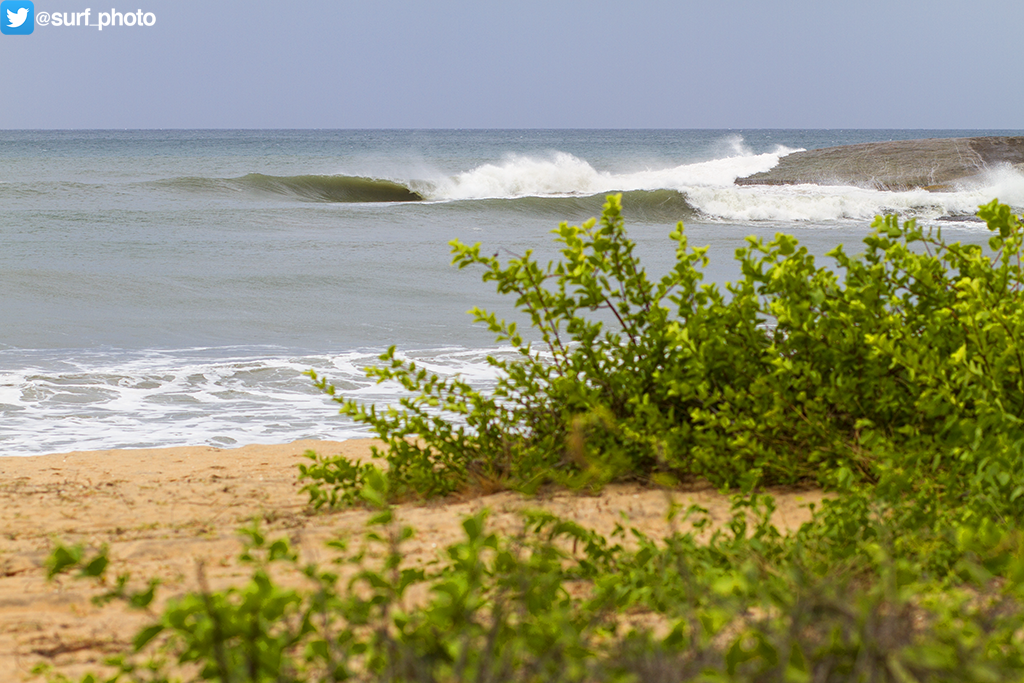 1. It used to be called Ceylon.
So you knew that already? Well, aren’t you clever? Did you know it should have been called Sinhela? But the colonial Brits couldn’t pronounce it easily so it became Ceylon and way back when the island was called Serendip from whence we get the word serendipity. As for the reason that the name changed from Ceylon to Sri Lanka? Well, with all the thorough and exhaustive research I’ve done it seems to have been changed because they could. Much like the Marathon to Snickers debacle it seems the idea was to take a world renowned and recognised brand name like Ceylon (read it and you immediately think: tea) and change it to something which means nothing to anyone. Good marketing skills!

2. A Scotsman started the tea trade.
Yup. Read it and weep. Coffee was the main product of Ceylon until a disease wiped out the plants in 1860s. Sensing diversification was needed an estate owner called in a Scot, James Taylor, to start a tea crop in 1867. His first tea made it to London in 1873 and production rose from 23lbs that year to 22,000 tons in 1890.
The best Ceylon teas (which retain the Ceylon name) come from bushes grown above 4,000 feet and are considered to be some of the finest in the world. Bizarrely tea snobs reckon Ceylon teas should be served with a dash of milk. 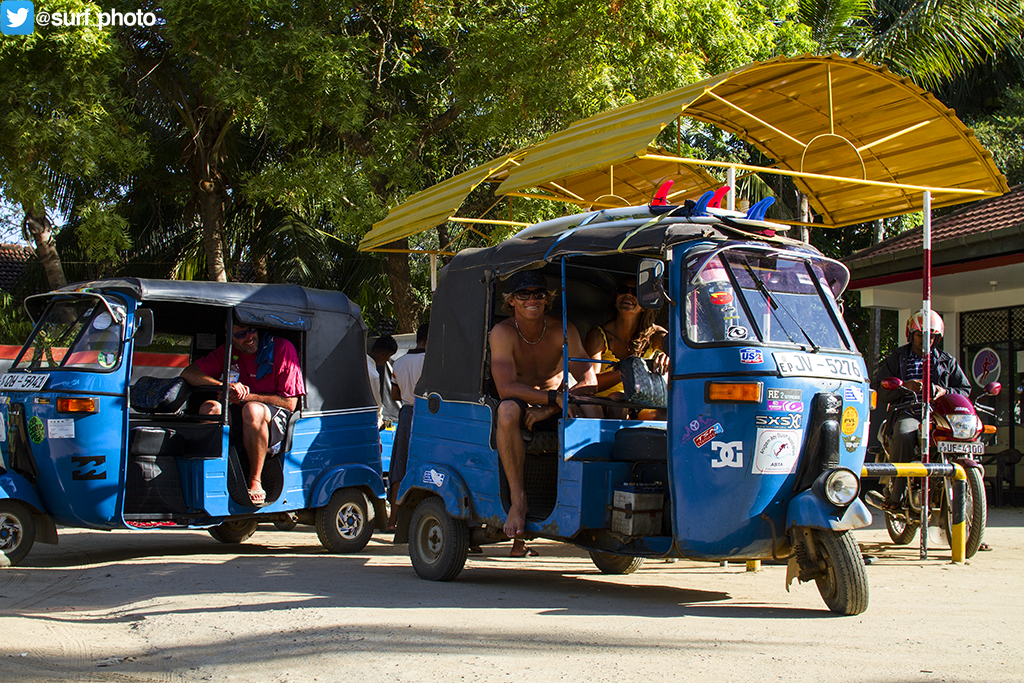 3. Cinnamon on your coffee sir?
Sri Lanka is the world’s leading exporter of Cinnamon spice, producing 80 percent of the world’s output as well as knocking out the choicest grade uberfine gear. It actually comes from the inner bark of a tree.

4. Elephant milk? No thanks.
Sri Lanka is big on elephants. Weird as it sounds you can, if you are very, very hard, milk elephants. Not that you’d want to, as their titty-dribble is so rich that it’s unpalatable. To recreate elephant milk at home here’s the recipe: 6 bottles of fresh cow milk, half a bottle of ghee, 27 eggs minus the yolk and 2 measures of boiled rice. Yumm! 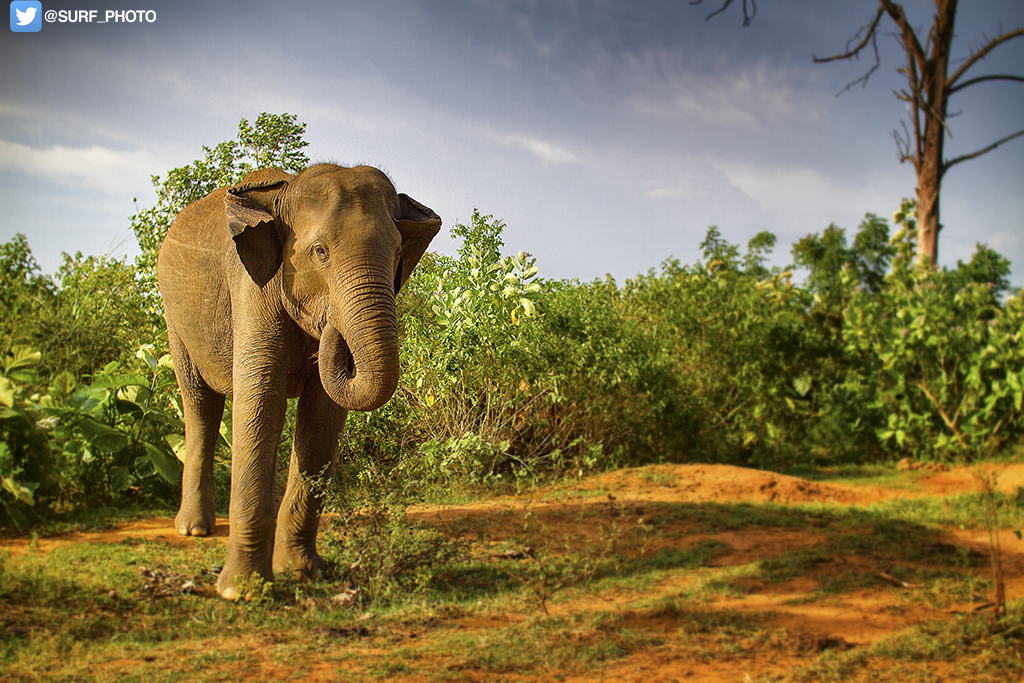 5. The civil war is over.
Yup. Supposedly. In a deal brokered by the Norwegians (How the Scandies, with all their experience of civil strife got involved is another mystery) the dominant Sinhalese and minority Tamils downed arms and hugged each other a few years ago.

6. U.F.Os, astral portals and other crazy shit abounds.
If you do your research it becomes apparent that Sri Lanka is one crazy place. Some ‘scientists’ believe there are portals to parallel universes, Einstein-Rosen Bridges and lord knows what else there. U.F.Os are common. This is all either a) true or b) the jazz cigarettes are bloody strong. 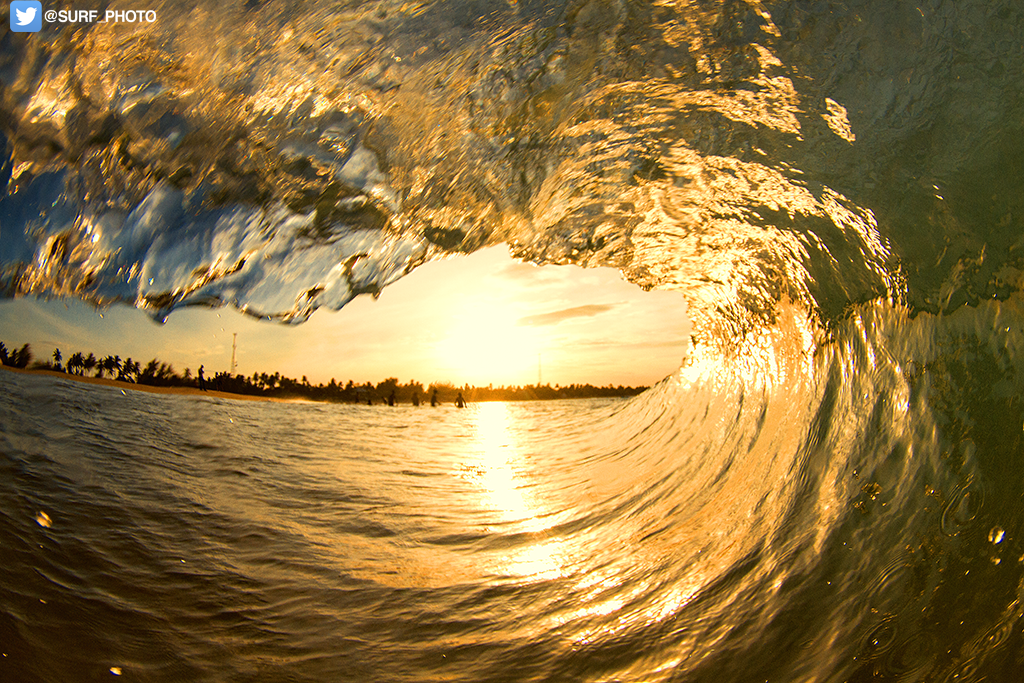 7. Carom or Carrom is dangerously addictive.
Whatever the spelling this infernal game, a weird mix of pool, draughts and Subbuteo is annoyingly addictive and may ruin any trip to Sri Lanka. Word on the street is the Indian players have the edge over Sri Lankans and the bi-annual test series is a nail biter. Just don’t bring a board home, eh? 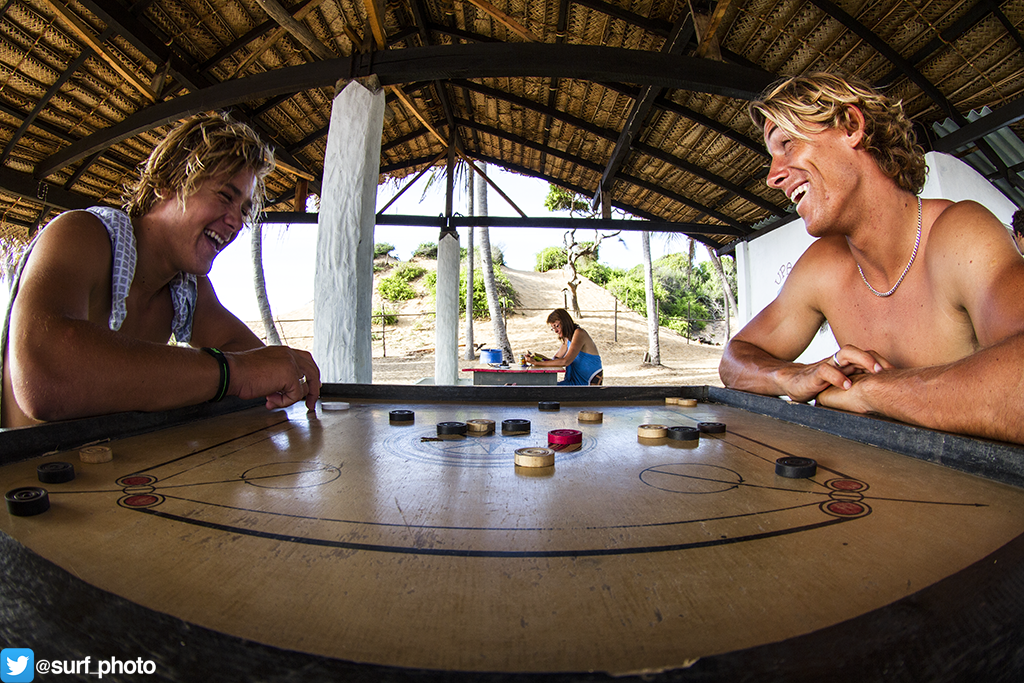 8. There was a man made bridge between Sri Lanka and India.
No word of a lie. Adams Bridge is visible on NASA satellite images and according to boffins was built over a million years ago. If you believe the crap some people write. The sandy shoal is actually a natural feature that may have been dry enough to cross when sea levels were much lower thousands of years ago.

9. The legend of Cyril.
Sometime ago, in the not so recent past, when there weren’t too many local surfers, some travellers would take the piss a bit and drop in a lot. Story goes that an English surfer dropped in on the wrong guy too many times. The offended local, known to everyone as Cyril, calmly paddled back to the beach, trotted back to his pad, grabbed a knife and paddled back out with the blade between his teeth ‘pirate’ style.
He calmly paddled up to the drop-in-king and stabbed him square in the shoulder. Teaching him a lesson in manners he’ll never forget. No one ever dropped in on Cyril again. 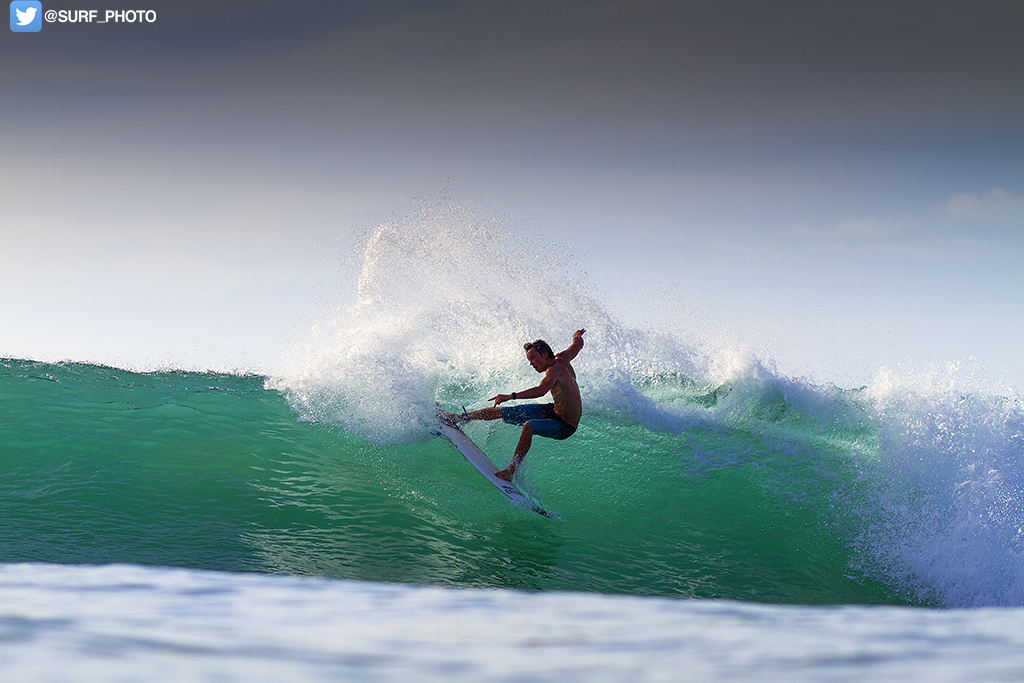 10. Thanks, I think?
Hard to explain or believe but the tsunami that caused such horror, carnage and made such a royal mess of Sri Lanka and caused so much strife across the Indian Ocean actually improved the quality of the wave in Arugam Bay?!