The Celtic Crossing  – a journey of endurance 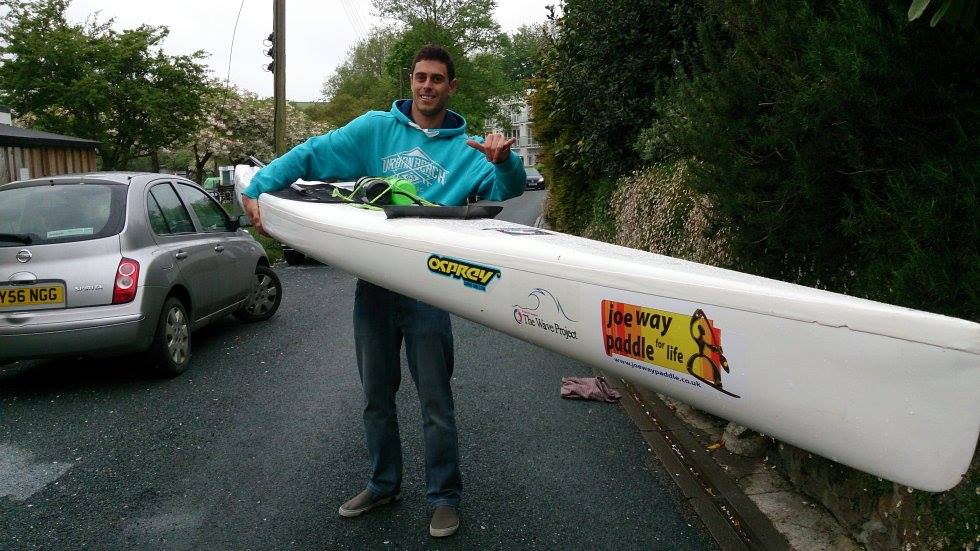 An exciting new water based event for Cornwall is in its final preparations. On Sunday May 18  a group of seven elite athletes are attempting to paddle the 28 miles between the Isles of Scilly and Sennen Cove using only single and double ocean kayaks, stand up paddle boards and a race specific surfboard – all of which are built for speed and suited to crossing large areas of ocean.

The premise of this event is to showcase the skills and endurance of watermen and women through a documentary film that will be released on completion of the event.  It is hoped that the film will entice competent waterman and women from across the globe to take part next year when the event will be open to everyone, making it the biggest event of this type in Europe. It is expected to take between three – five and a half hours to complete the paddle, depending on the different equipment used but the athletes involved in this years event will be scoping it out and setting times to be challenged in the future. The competitors will be arriving back on dry land between five and seven p.m. and will be looking forward to meet their supporters on Sennen Beach. The route is from the Isles of Scilly back to mainland UK using the gentle push of the incoming spring tide. The ocean kayaks will be fastest with the SUP and paddle board quite evenly matched on speed. The athletes will set off at staggered intervals from the Isles of Scilly attempting to all arrive onto mainland as a group.

Tom Butler, competitor says:  “I am so excited to be one of the athletes setting the pace for this event, it is going to be one of the most daring open ocean races in Europe, paralleled only by the Hawaiian Molokai crossing and is the only race between land masses in Europe. This is a feat of significant physiological tenacity and psychological endurance, our team of five men and two women will put their talents against treacherous currents and sudden changes in weather that occur across this stretch of water. Compounded by having to navigate a path through a ten kilometer wide shipping lane”.

Along with physical fitness the athletes will need navigational skills whilst riding the ocean swells. They will be paddling for nearly three hours before they see any signs that they are actually moving toward a land mass.  It’s not as simple as crossing in a straight line the ocean currents in this stretch of water will be pushing the athletes off course the whole crossing so they will need to use the current’s not fight them crossing the channels in a zig zag pattern. Make no mistake, this is an epic voyage which is going to require a level of skill, endurance and knowledge only found in elite watermen and women who have spent their lives preparing themselves for challenges like this.

The athletes have set up a Crowdfunder page and are looking to raise £4000 to fund the logistical side of the event and film production costs. To find out more about the event and how to support it please visit www.thecelticcrossing.com.

The  athletes involved are : 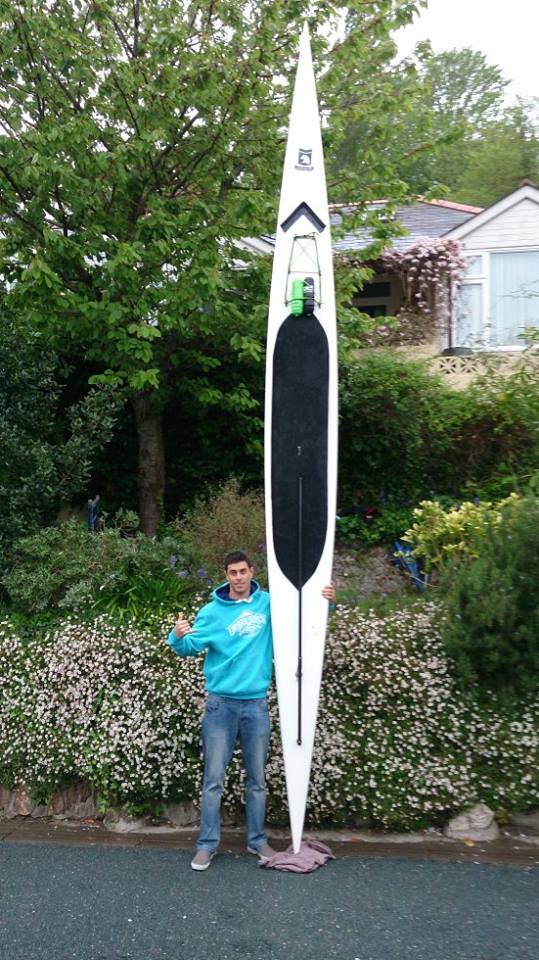 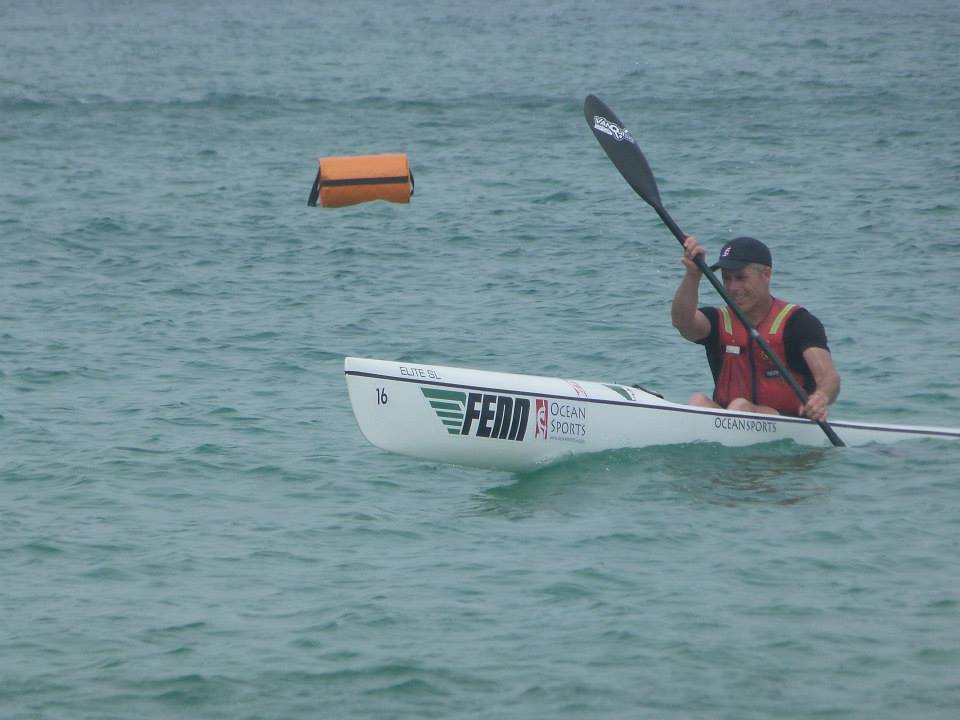