UK premiere of ‘The Yin & Yang of Gerry Lopez’ at Genesis Cinema in east London, UK

The UK premiere of The Yin & Yang of Gerry Lopez will take place Genesis Cinema in East London with a Q&A with award-winning filmmaker Stacy Peralta on Friday 22nd July. 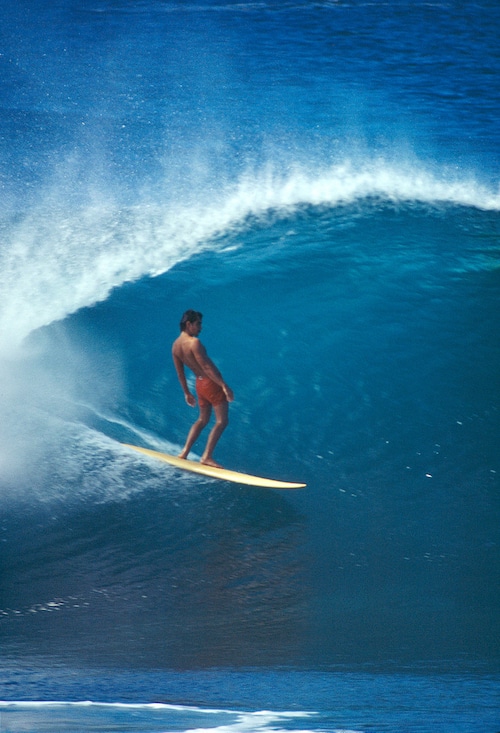 “The Coral Cruiser, an eight-foot pintail gun, made surfing the Pipeline, more or less, a cakewalk. Photo: Art Brewer”

Gerry Lopez, aka Mr. Pipeline, is one of surfing’s most enigmatic heroes—a Zen Buddhist on land who built his early career on cutthroat, aggressive surfing. Patagonia Films’ The Yin & Yang of Gerry Lopez—directed by award-winning filmmaker Stacy Peralta—follows one of the most influential surfers and surfboard shapers of all time as he brings surfing to new frontiers while pursuing stillness of body and mind. 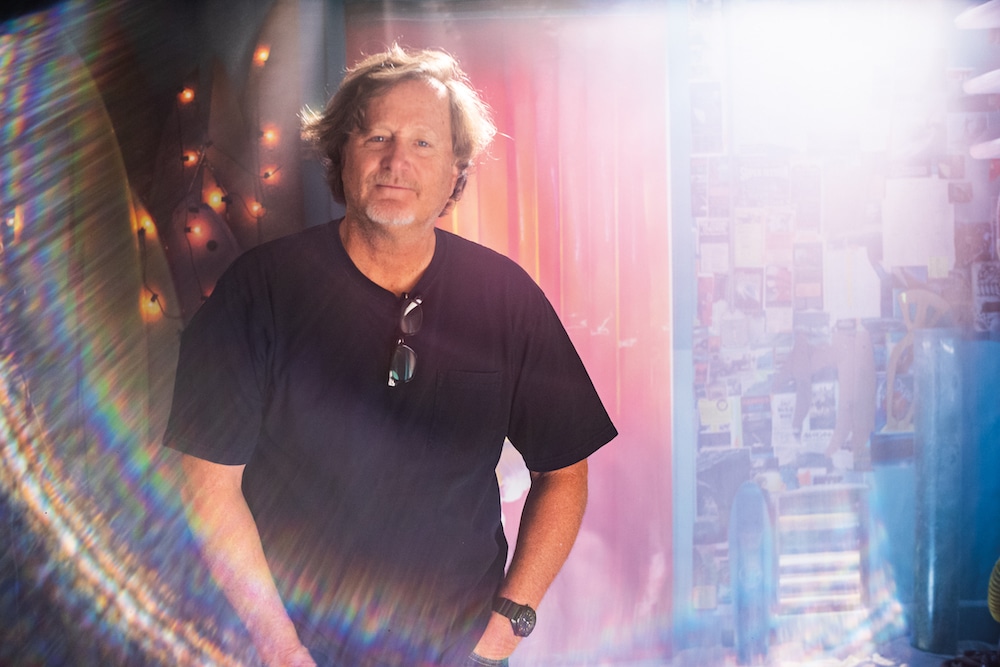 Stacy Peralta is an award-winning documentary filmmaker and one of the world’s most influential skateboarders. His documentary Dogtown and the Z-Boys won him the Best Director Award at the Sundance Film Festival.

Tickets are available on the link 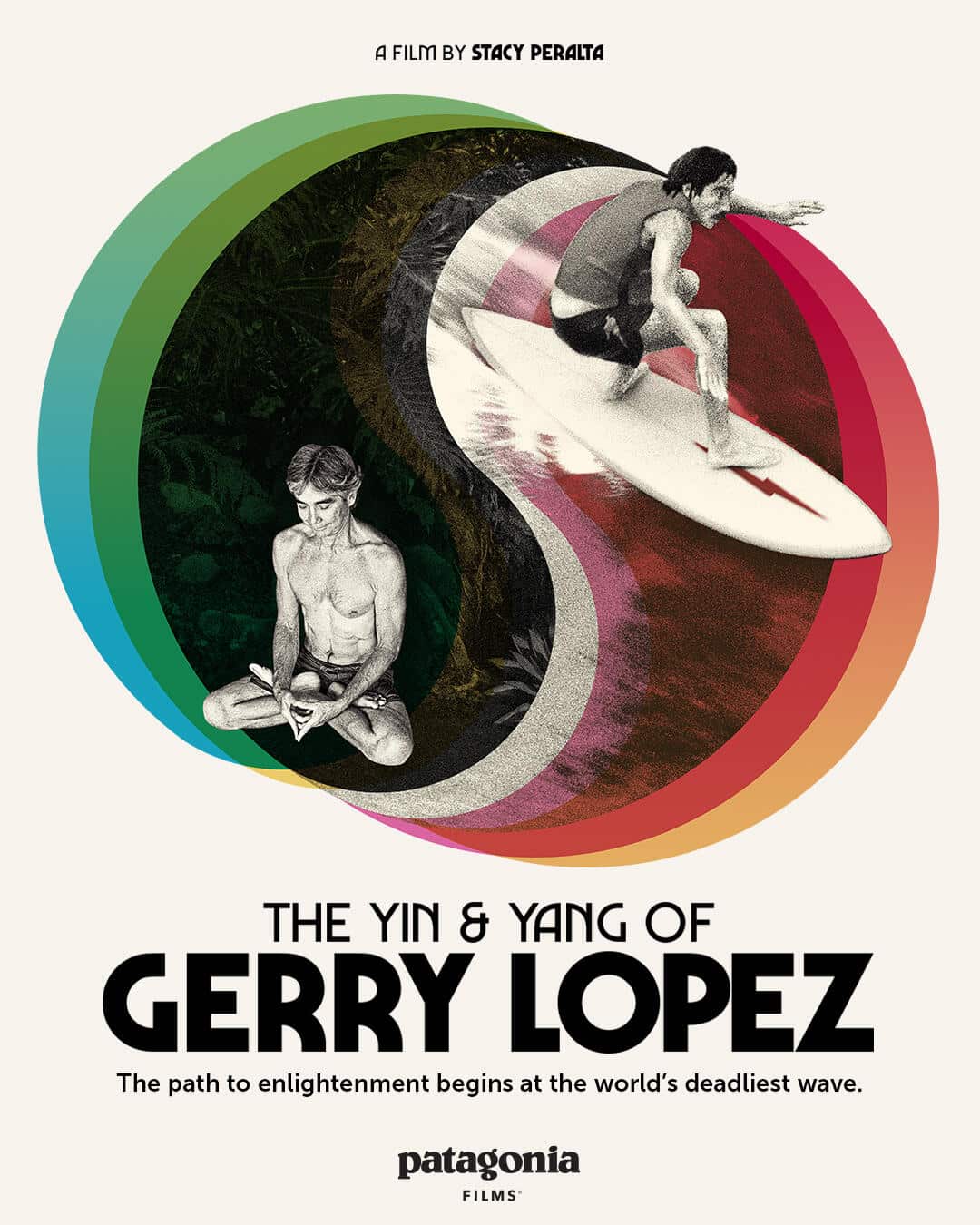