From award-winning documentary filmmaker Stacy Peralta comes Patagonia’s The Yin & Yang of Gerry Lopez, a film that lifts the veil on one of surfing’s most enigmatic heroes. While “Mr. Pipeline” is famously known for his calm demeanour in the tube, Gerry built his career with aggressive surfing that left behind a trail of blood and tears. Gerry is as radical as he is Zen; he transcends categorisation. He’s one of the most influential surfers and surfboard shapers of all time, an entrepreneur, a family man, a movie star and a lifelong yogi who brought surfing to new frontiers. His influence on modern surfing is immeasurable, and for the first time, his story is being told in full. 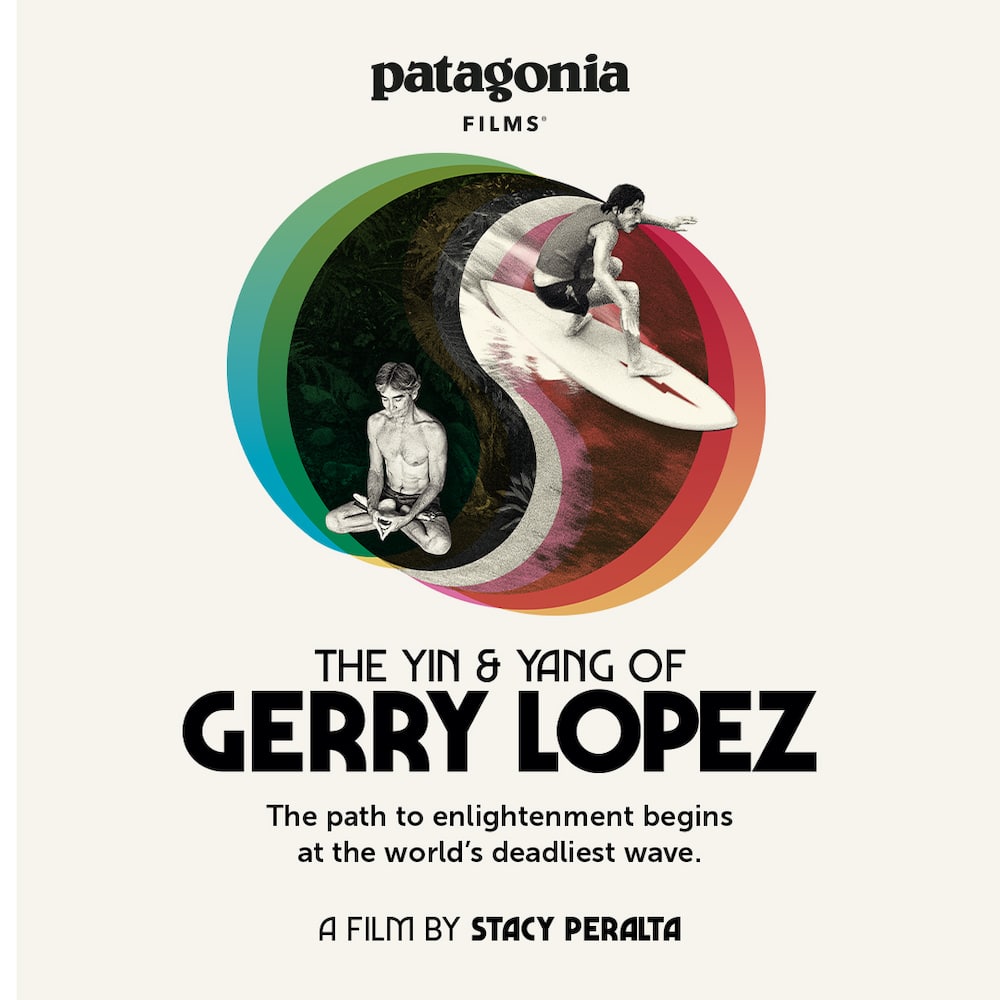