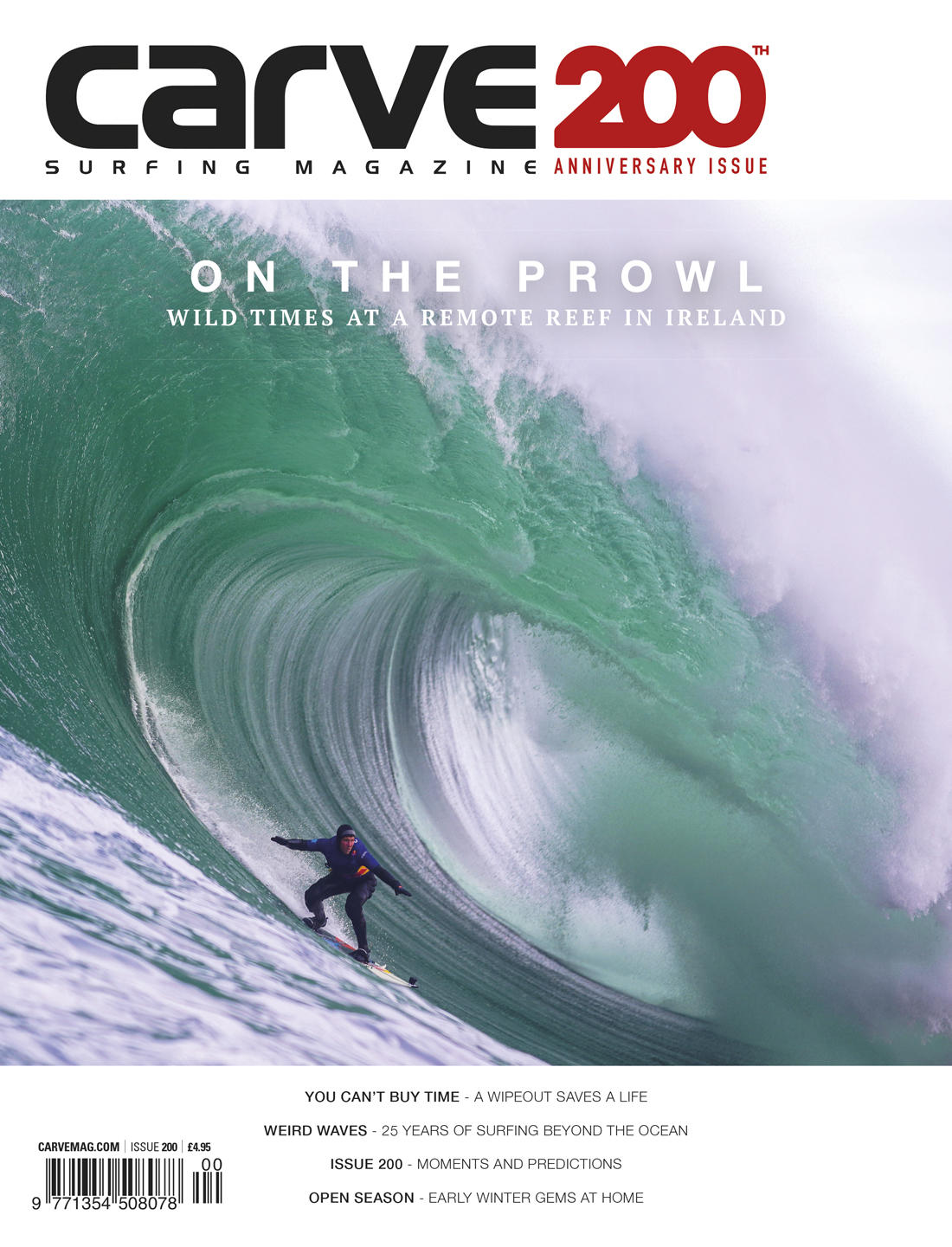 You stare.
It stares back at you. Deep into your soul. Smug in the knowledge it is chillingly damp and gritty. It is the master here.
You wish you’d remembered to take it out of the car and shower the damn thing off. Maybe even let it dry out for the first time in weeks.
Like you do after every session. You’re a terrible person.
This lack of care borders on neglect, nothing deserves to be stamped into the mud. To be scraped over rocks. To be a discreet toilet. To be an all-weather protector with little thanks. To be left dirty and stinking in a cheap builder’s bucket from Morrisons in the nearly frozen boot of your car.
No wonder it wants to hurt you. To make you squeal and yelp in discomfort. The sharpest grit cunningly concealed in the dark recesses you can’t see.
When lovingly looked after and dry your trusty armour slides on like a dream. Suiting up makes you feel like a salty Batman ready to slide some waves. When wet, cold and minging, it is a war of attrition. Easy it is not. Cold fingertips veering towards frostbite as you claw and fight each centimetre of progress. You reap what you sow in this life, and your faithful friend is putting you through this drawn-out torture, not to mention exposure, as a message. Things could be so different if you took care. If you made an effort in the relationship. Because you neglect, because you’re too busy scrolling through shite on your phone, because there’s never enough time in the day – yet there is to surf of course – to look after your state of the art gimp suit, it now hates you.
Which is why you’re hopping around a car park swearing profusely as your faithful, but abused friend is refusing to go on. Your foot is in a vacuum lock. Your towel falls. The dog walking pensioners gasp, not in admiration, don’t be daft it’s December after all. Your glowing white derrière is lighting up the place. Your foot stuck in one leg as the other is halfway up. Gravity has been hanging around bored and decides it wants to play. You topple. Imagine reader, if you will, in glorious slow-motion. Feet tied up in neoprene, baby carrot and deux petit pois flapping in the wind. The surfer hoisted by his own petard. You are going down like an Indonesian hardwood.
You say: flip, damn, bother. And other colourful words. You salute the folks that witnessed your clown show. Regain your feet, your dignity and give a little bow. The fight continues as the waves pump on.
Wetsuit 1 – You 0.
Now you’re the muddy and gritty one even more in need of your neoprene protector. Hopefully, the message has been received. Look after the essential things in your life. Care for them as required. Otherwise, they may bite you on the ass. 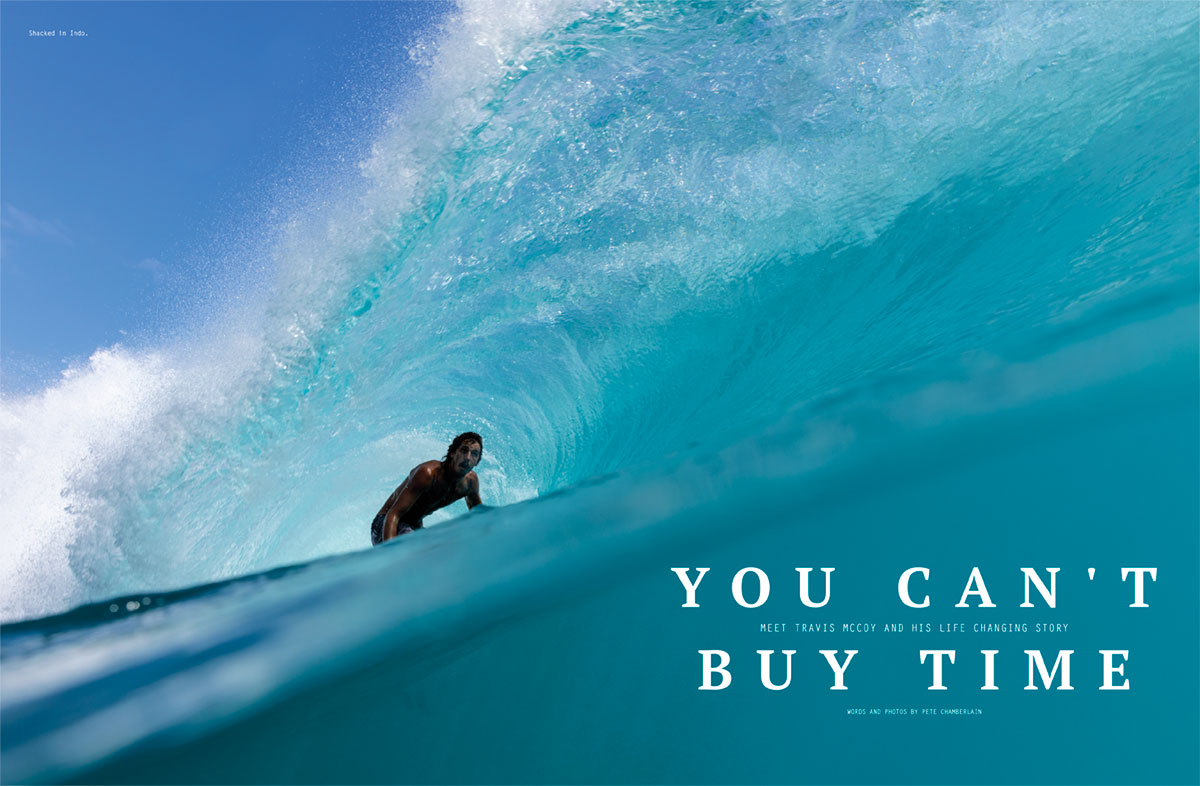 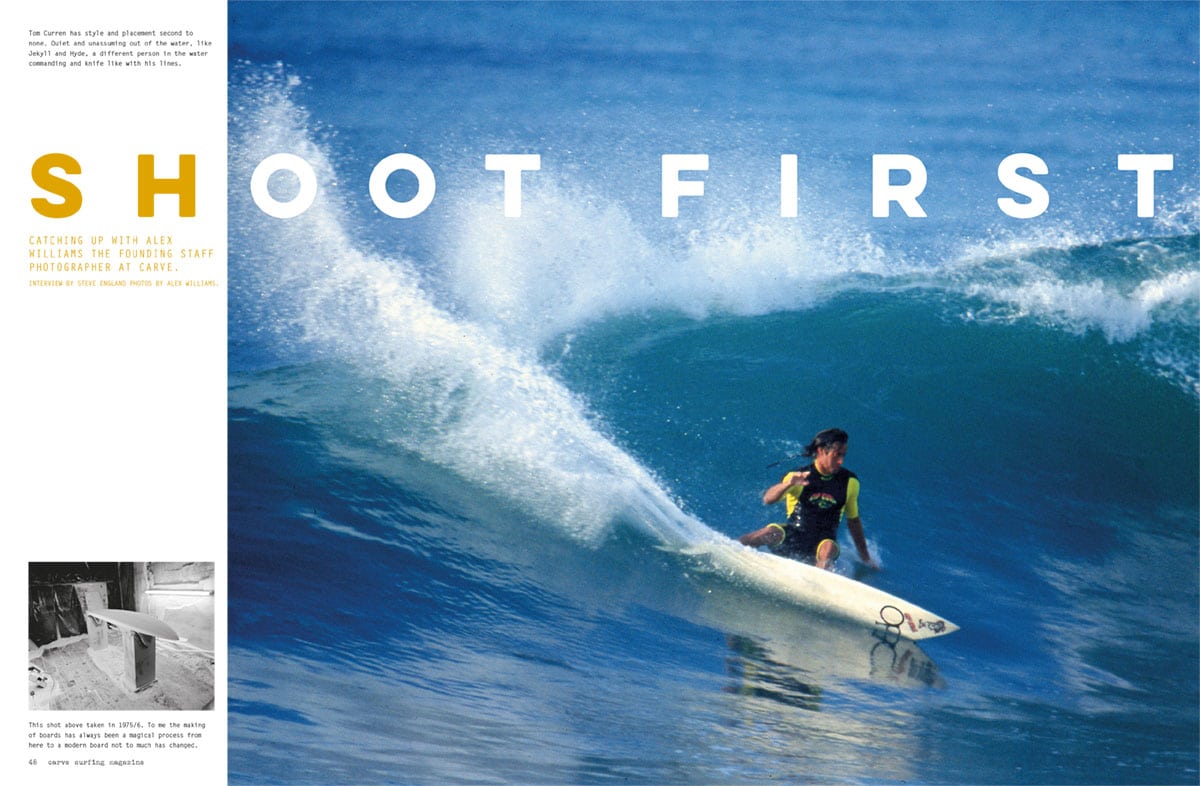 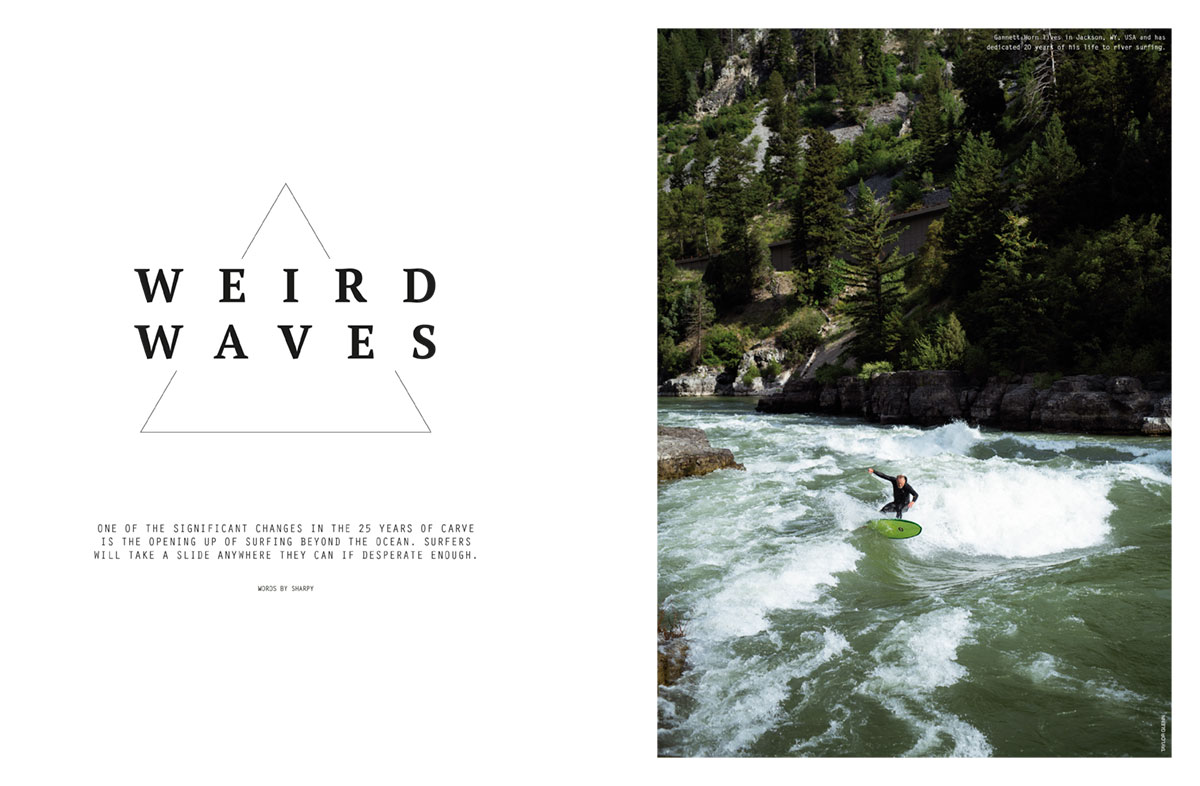 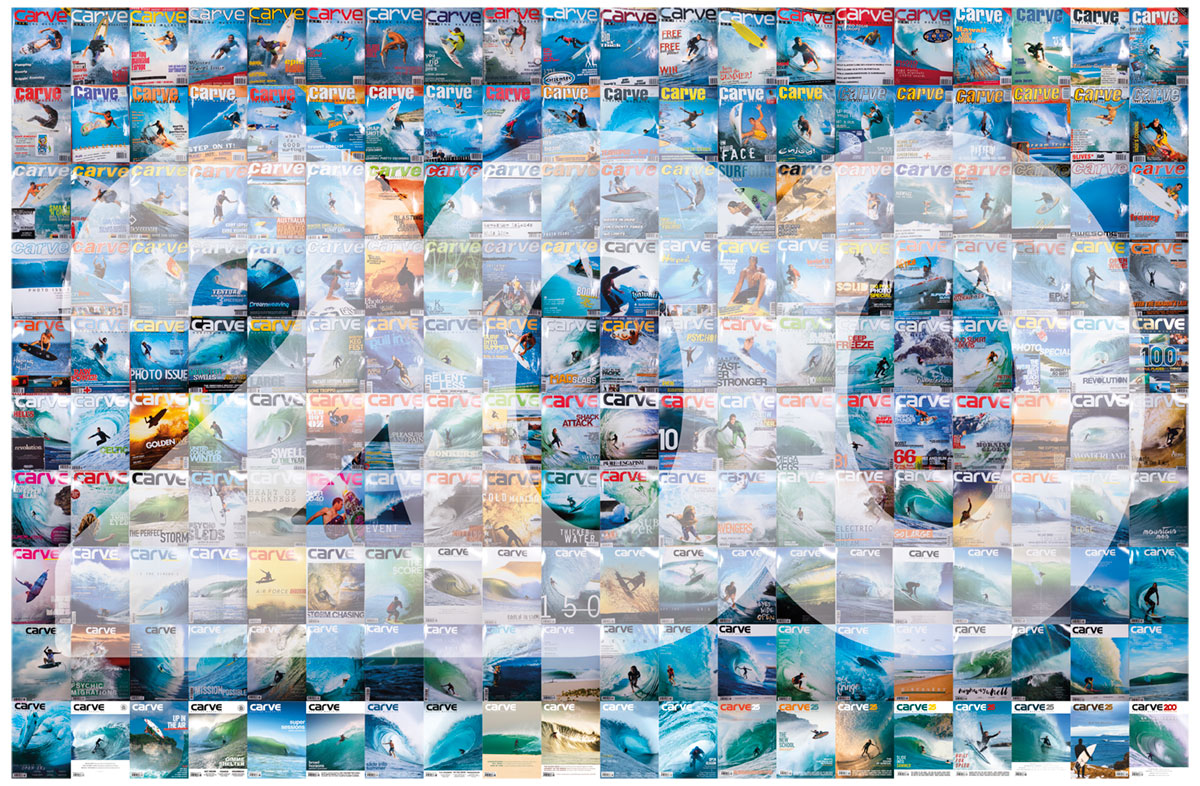 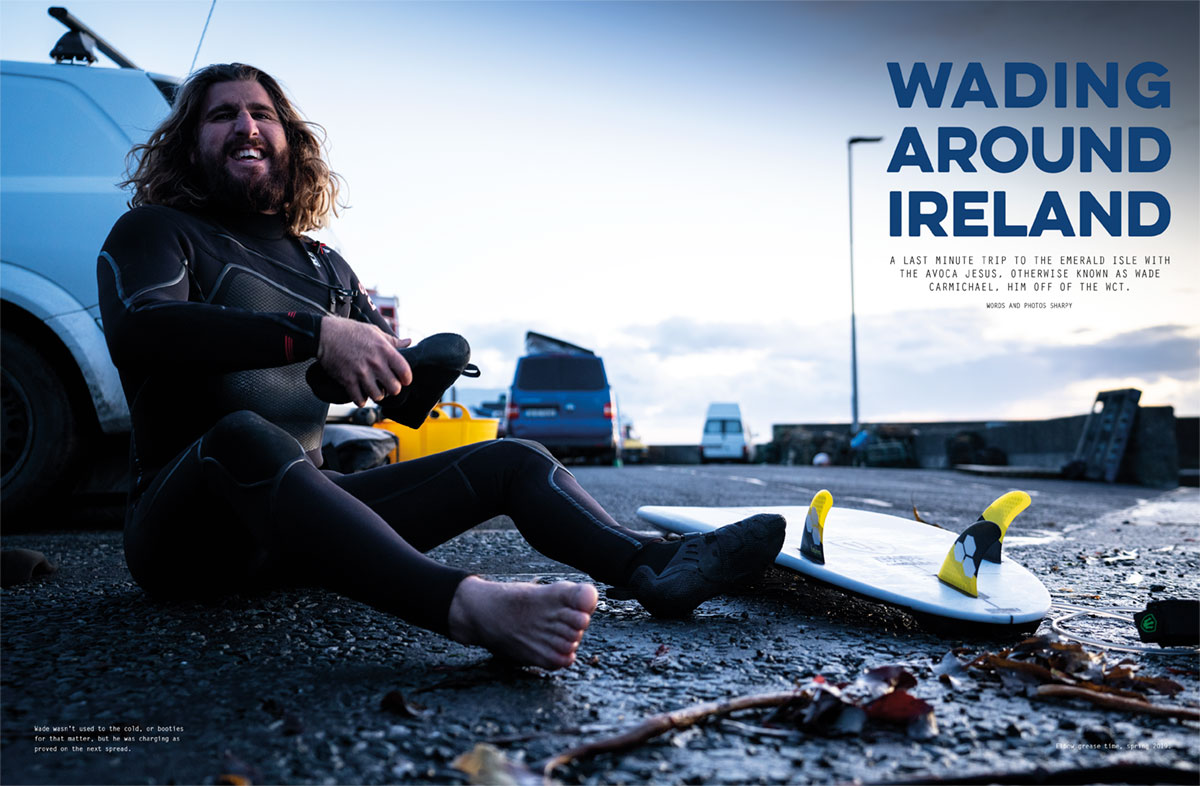 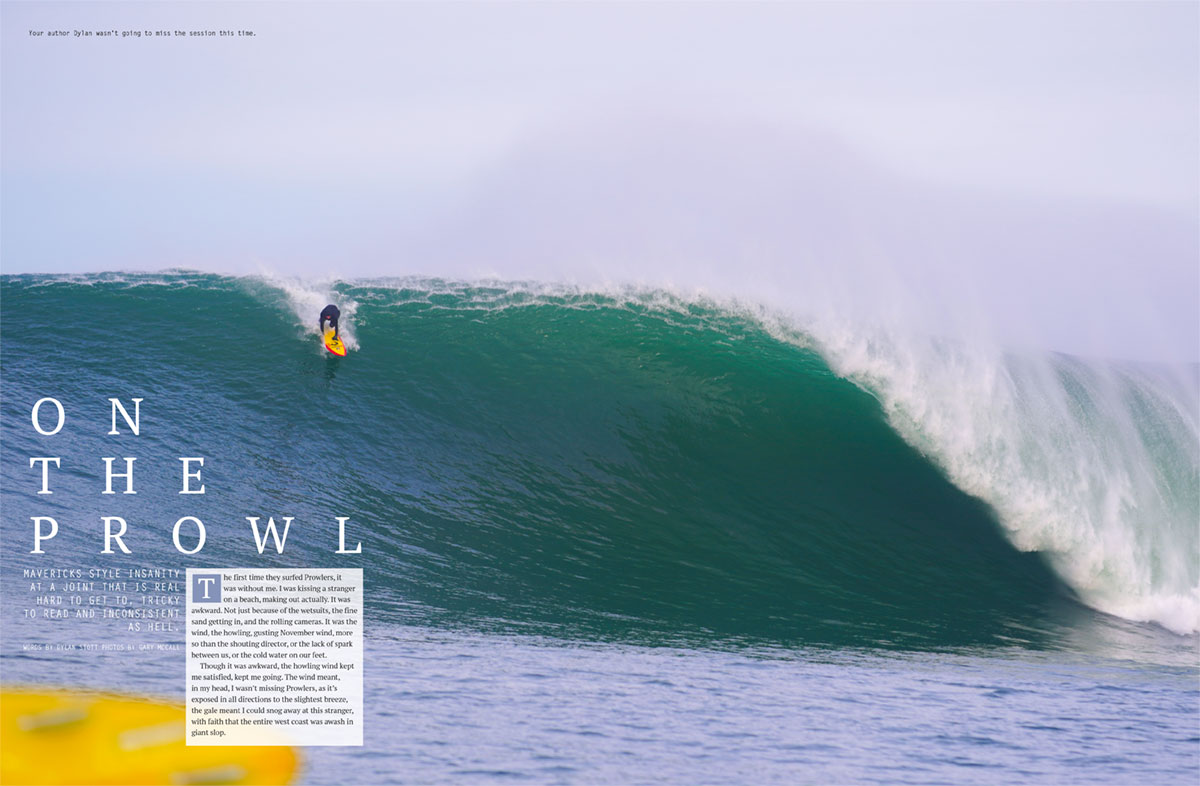