A new wetsuit material tested by Flinders marine researchers can help reduce blood loss caused by shark bites, to reduce injuries and prevent the leading cause of death.

The study published in PLOS ONE tested two types of protective fabrics that incorporate ultra-high molecular weight polyethylene fibres (UHMWPE) onto widely used neoprene material in wetsuits, and compared their resistance to bites against standard neoprene without protective layers.

Associate Professor Charlie Huveneers, from the Southern Shark Ecology Group, says new technological advances in fabric have allowed the development of lightweight alternatives that can be incorporated onto traditional wetsuits.

“The aim of this study was to assess the ability of new fabrics incorporated into neoprene to reduce injuries from white shark bites,” says Associate Professor Huveneers.

“Our results showed that both fabrics tested may provide some protection against shark bite and could be used as part of a shark bite mitigation strategy.”

“We tested the fabric on white sharks because it is the species responsible for the most fatalities from shark bites.” 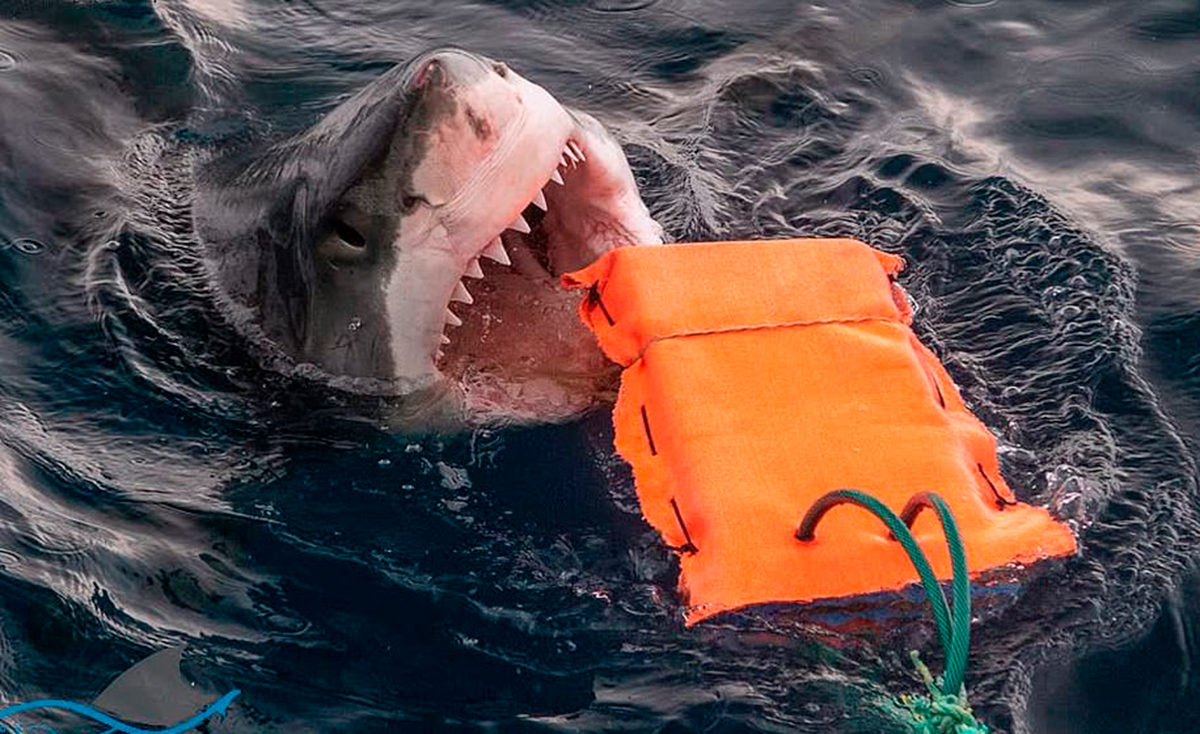 “We found that the new fabrics were more resistant to puncture, laceration, and bites from white Sharks than standard neoprene.”

“More force was required to puncture the new fabrics compared to control fabrics (laboratory-based tests), and cuts made to the new fabrics were smaller and shallower than those on standard neoprene from both types of test, i.e. laboratory and field tests.

Prof Huveneers says the results are positive but more testing is required in an incorporated wetsuit design and on the potential damage to human flesh underneath for more robust recommendations.

“Although these fabrics may reduce blood loss resulting from a shark bite, further research is needed to measure the magnitude of injury to human flesh.”

For more info check out the blog here. 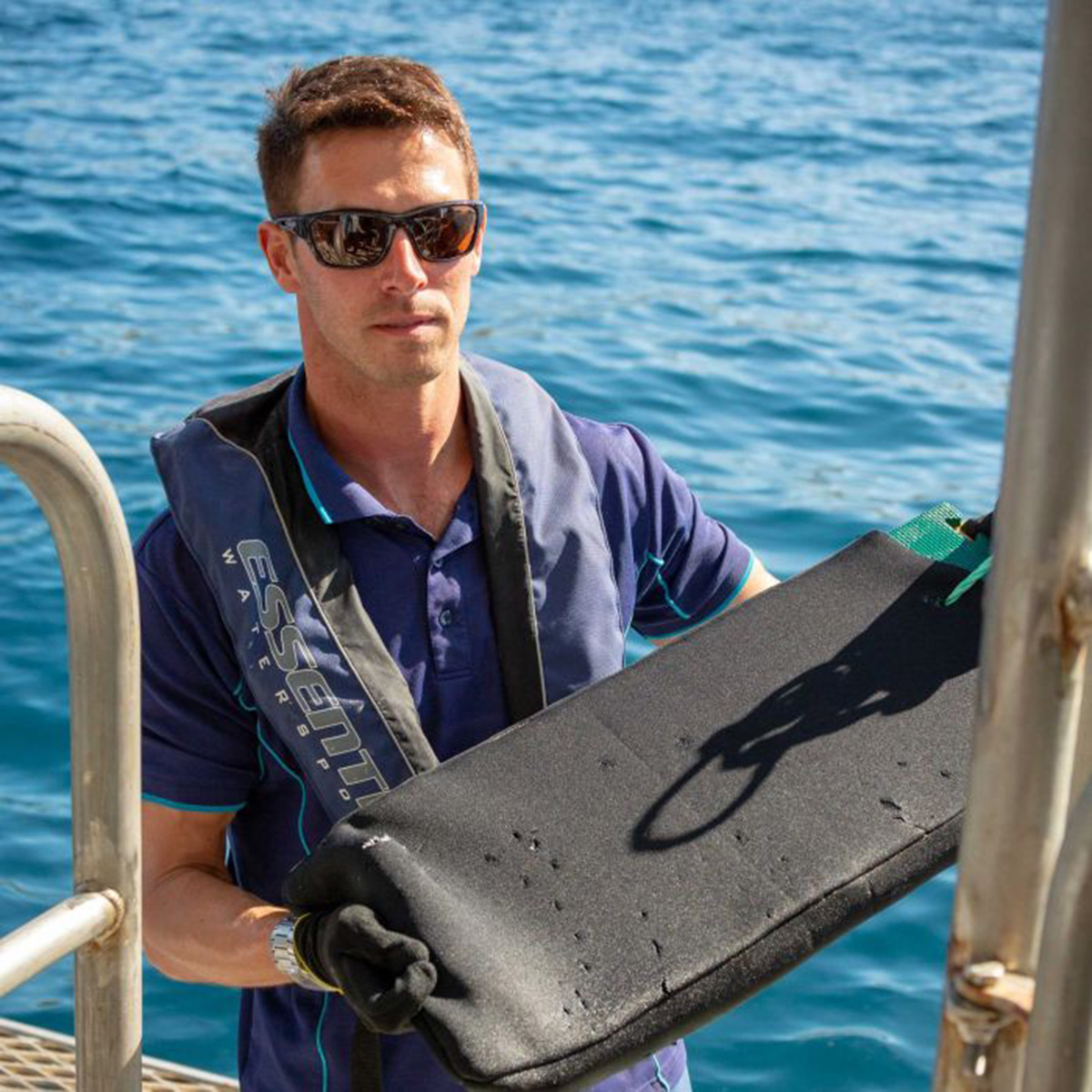