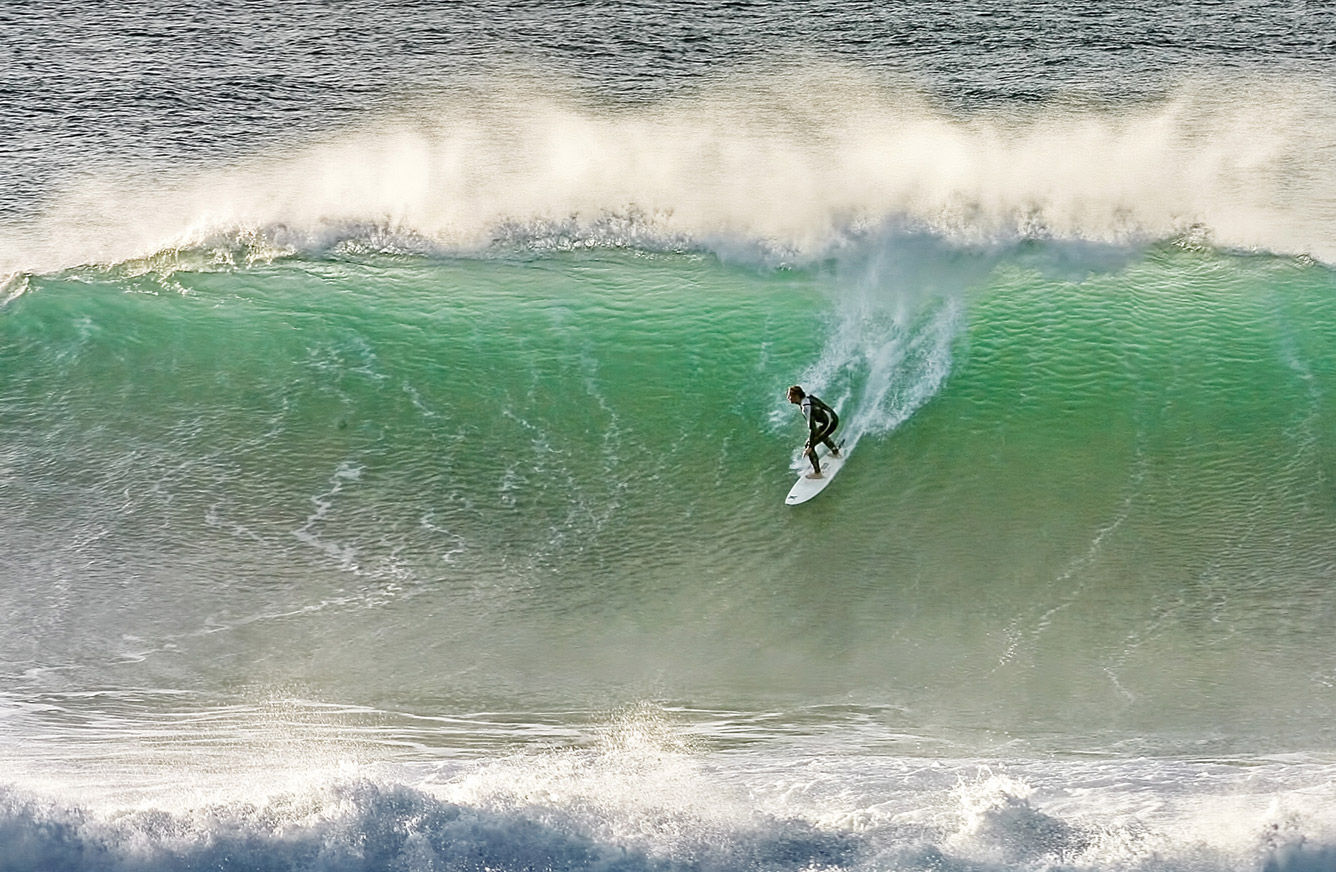 A party to celebrate 50 years of big-wave surfing in Britain will be held at the Carnmarth Hotel in Newquay, Cornwall, on Friday (11 September). The event marks the 50th anniversary of the first session at the Cribbar, the town’s infamous big-wave break, which was conquered in September 1965. A crowdfunding campaign will be launched at the party with the aim of raising £15,000 for a bronze surfboard to be installed on Pentire Head overlooking the Cribbar. It would commemorate the ’65 pioneers and honour all the surfers who’ve ridden the wave in the decades since.

It was back in September 1965 that Newquay-based lifeguards and surfers Bob Head, Rod Sumpter and Jack Lydgate waxed up and paddled out to the Cribbar. The waves were huge – triple overhead, with 15 to 20 foot faces. Bob and Jack were experienced lifeguards who’d ridden solid waves in Australia and Hawaii. Rod was the new kid in town, a Jay Moriarity of the era, fired-up and eager to impress. Ignoring the chilly southeasterly wind, the three surfers paddled out to the lineup in boardshorts. Their ten-foot boards had no leashes, as leashes hadn’t been invented yet. Bob and Rod both caught waves during the short session that followed, Rod getting the best one, a big right-hander. But Jack was caught inside by a huge clean-up set and lost his board, which was washed into the rocks and smashed. That signalled the end of the session and the three surfers headed back to shore, Jack ‘doubling up’ on Bob’s board. Although the session was short and only witnessed by a handful of the surfers’ mates on the headland, it was nevertheless a significant milestone for British surfing.

In recent years the Cribbar has been ridden by a steadily growing number of surfers, including Josh Hughes, Rob Small, Dom Moore, Spencer Hargraves, Gareth Llewellyn, Leon Mansfield, Matt Rodwell, Simon Greenwood, Russ Winter, Nick Healy, Sam Lamiroy, Marcus Lascelles and Ben Granata. Some surfers still choose to paddle into the Cribbar’s difficult and shifty peaks, while others go for the tow-in approach. Chris Bertish, Ben Skinner and Richard Dodds have notched up some of the all-time rides of the last two decades.

The party kicks off at 6.30pm; entry is free and all surfers are welcome. 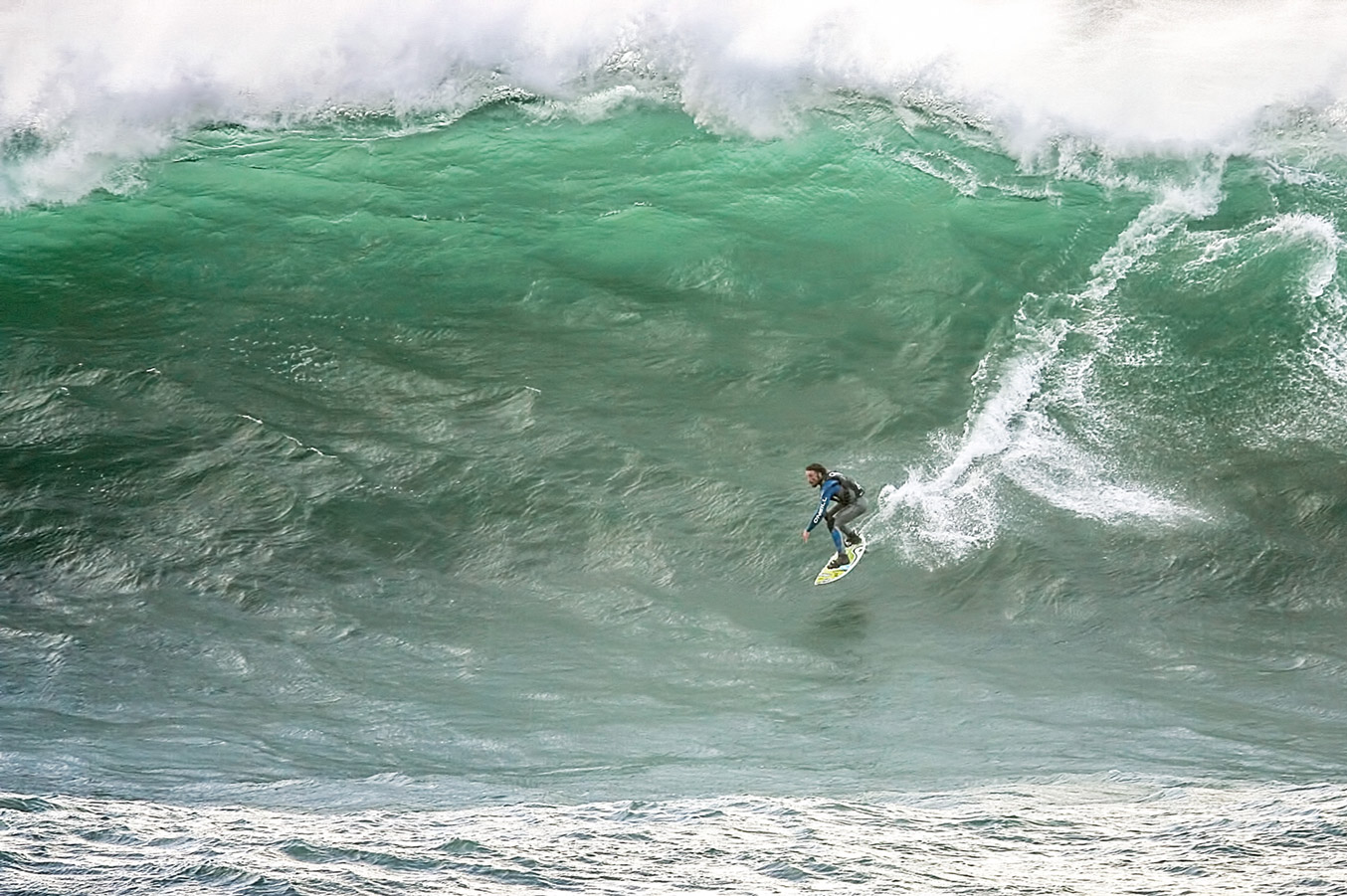