So. The media fanfare has died down. The many column images erroneously proclaiming the ‘best wave in the world is now in North Wales’ are tonight’s chip wrappers, or they would’ve been when that was still a thing.

The froth from the mainstream press was fitting for a lake filled with brown bubbles. And froth there should be. This is a big, expensive, landmark project. The first step in public consumption of WaveGardens. A huge investment, a much needed bit of regeneration providing vital employment and a big tourist draw for a part of the UK that’s one of our most beautiful.

Sure it’s not six foot and barrelling as promised. 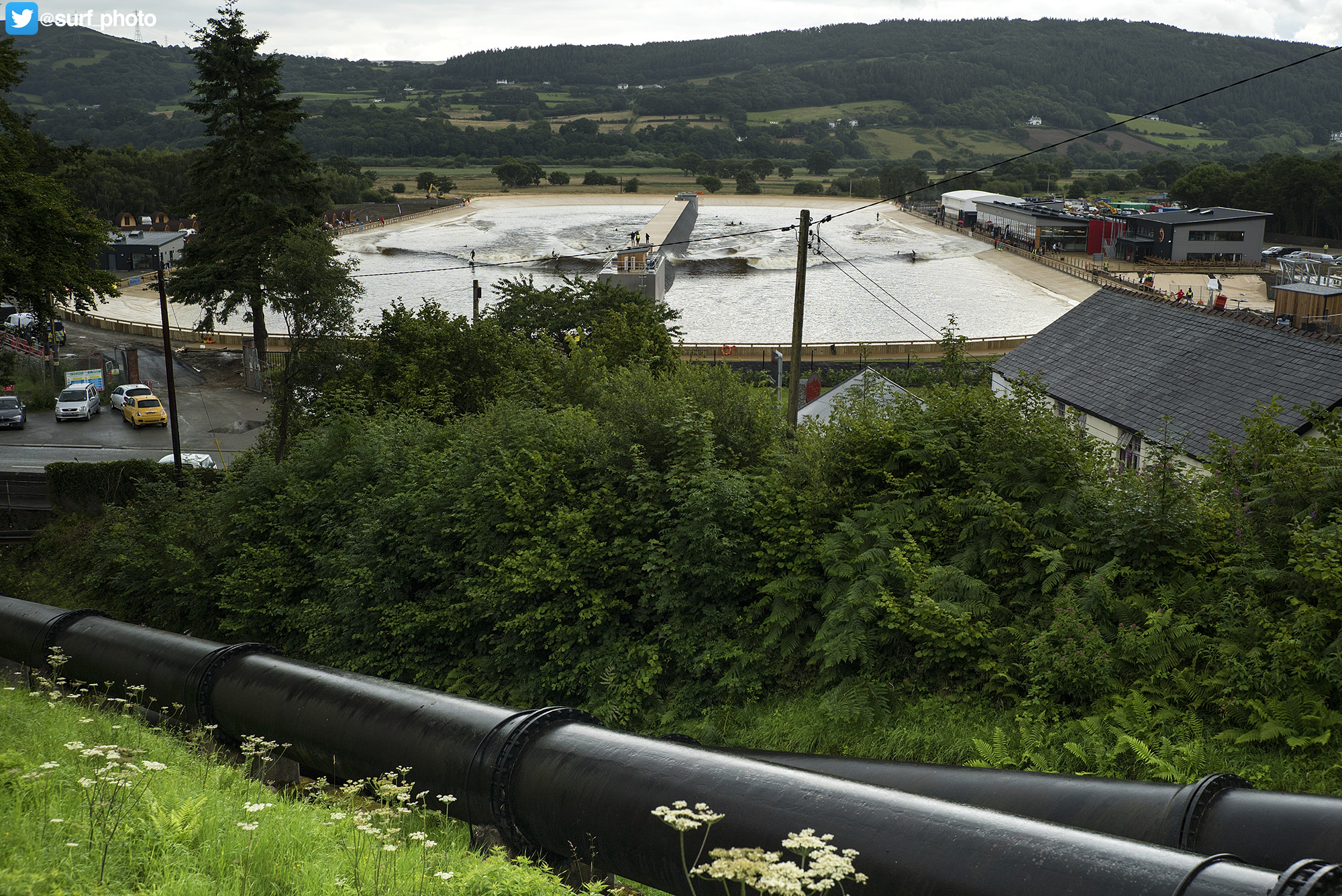 But, and here’s the big but (I like them, I cannot lie), this, by now world famous pond with man size ripples, is still an experiment. The Basque chaps that invented the whole deal haven’t built one this big before. Which is why the crew from the very protected secret R&D site in the Basque bit of Spain are in North Wales tweaking and testing and finessing even now it’s open. They’re not going to come out of the gates at full sprint.

Think of an ocean wave. The variables in height, period, angle and the all important bottom contour. Then apply that to a system which isn’t a wind generated wave but thrown up by a snow plough with attitude. If you’ve got even the slightest grasp of science you’ll figure this is impossibly complex. The slightest change in water depth will make a big difference. Local winds same. Wave frequency. The speed of the plough. The angling and design of it. Currents in the lake are different to the original. The whole feel is different and I say that as someone that’s bobbed around in the Basque site twice.There’s so much going on that it’s probably going to take two or three WaveGardens before they build one that appeases the lounge bound internet warriors.

So they’re learning. They’re working on it. If you’ve seen some of the video footage you’ll know there’s a wide variation in what’s going on wave wise. 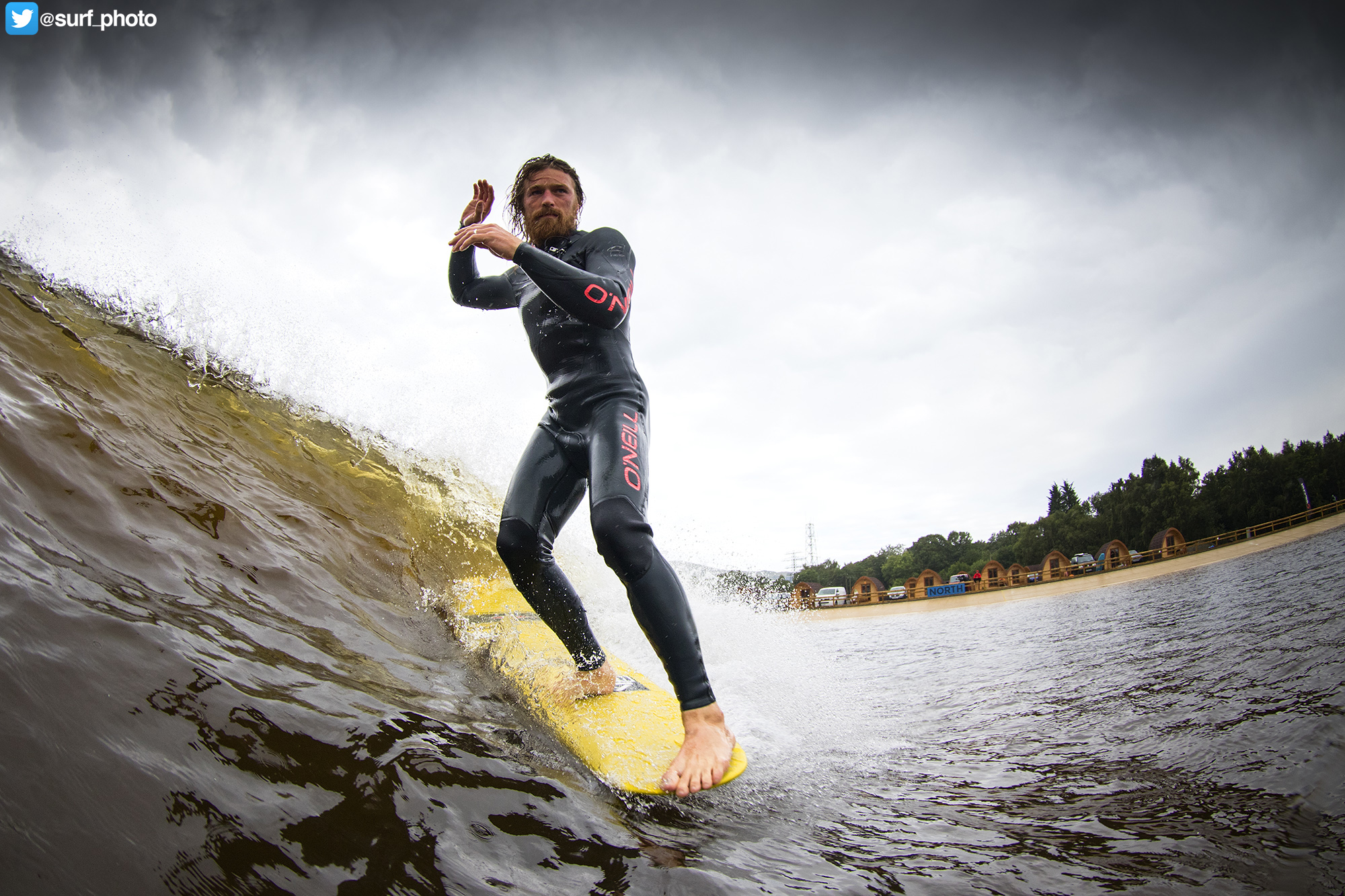 The main thing I came away from visiting was this: when it’s actually working it looks fun as hell. It’s not at the stage for pros to show off their finest moves, some more experimenting is needed, but for the average Joe, you and I, the people it is actually aimed at, it looks amazing. 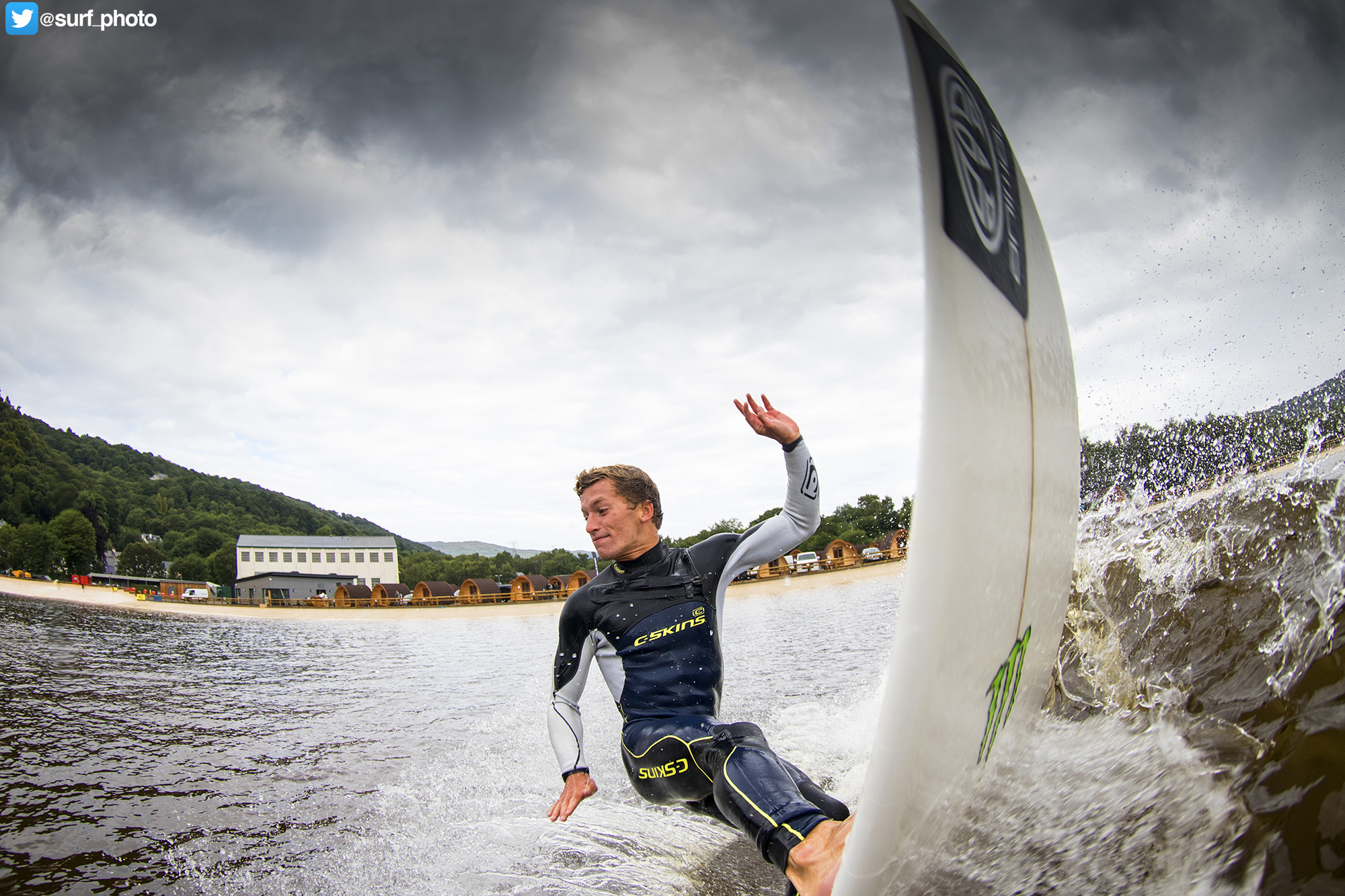 Five or six turns every wave? Yes please. Thirty second rides? Don’t mind if I do. Sleep in the cute little pods that overlook the lake after I’ve nailed a few beers at the on site cafe and filled my tummy with a cracking kebab from the nice chap across the road? Sure thing.

Am I disappointed it’s not six foot and barrelling. Of course. We all are. But it’s a first attempt at going bigger. And it’s an obvious improvement from the original. Everyone involved can only be applauded for having the balls to commit.

If you want to fill comment boards with bile, knock yourself out, I’m going to book me a session. Because surfing is fun. And surfing in a lake in the spectacular bit of North Wales is something you couldn’t do until a few days ago. Sure it’s not the sea. It never will be. It’s not meant to be. It’s just another avenue to get your sliding fix. And if you live in North Wales and the NW of England, hell even the east coast of Ireland, slidable bits of salt are in pretty short supply.

Words, video and photos by Sharpy.

ps: Sure the water is brown. The freshwater is from a reservoir. It’s UV treated. I got a head full and a few mouthfuls from shooting. I’m not dead. I hope. To make it like a swimming pool would be unnecessary expense and polluting when they drain the water into the local river to refill with fresh.

pps: Thanks to Jobe Harriss, Ben (and 7-year old Lucas) Skinner and Reubyn Ash for being guinea pigs. 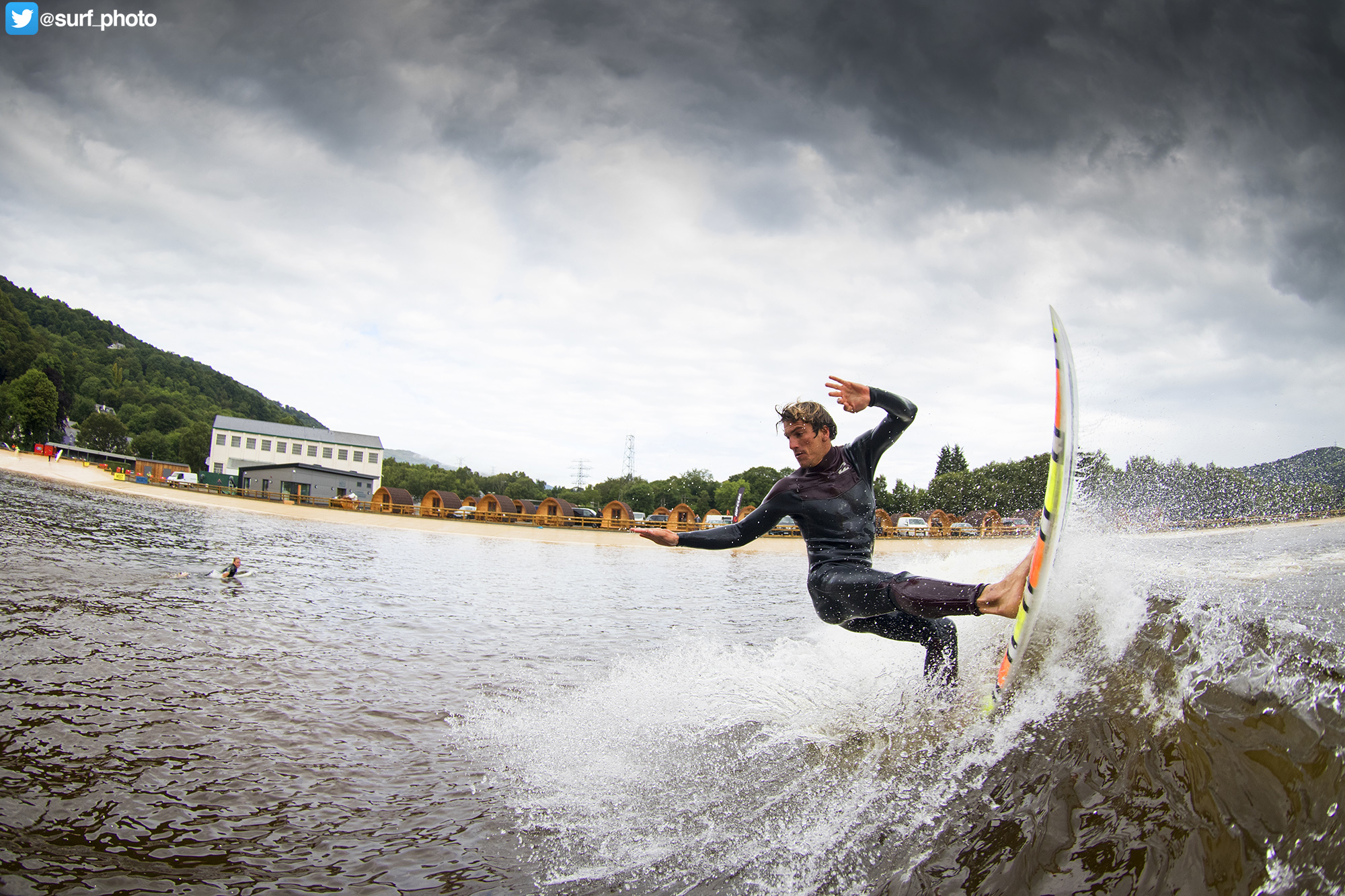 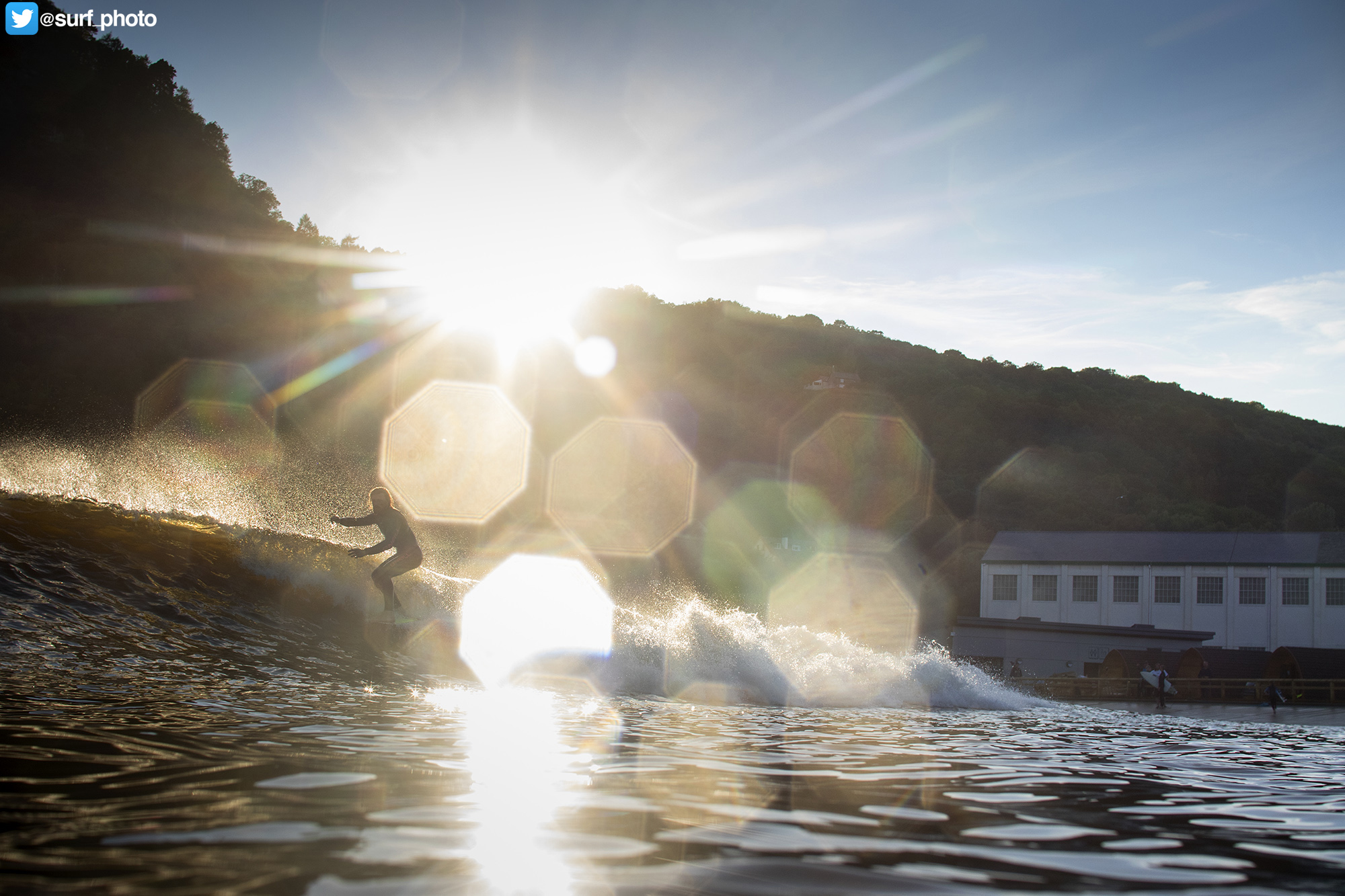 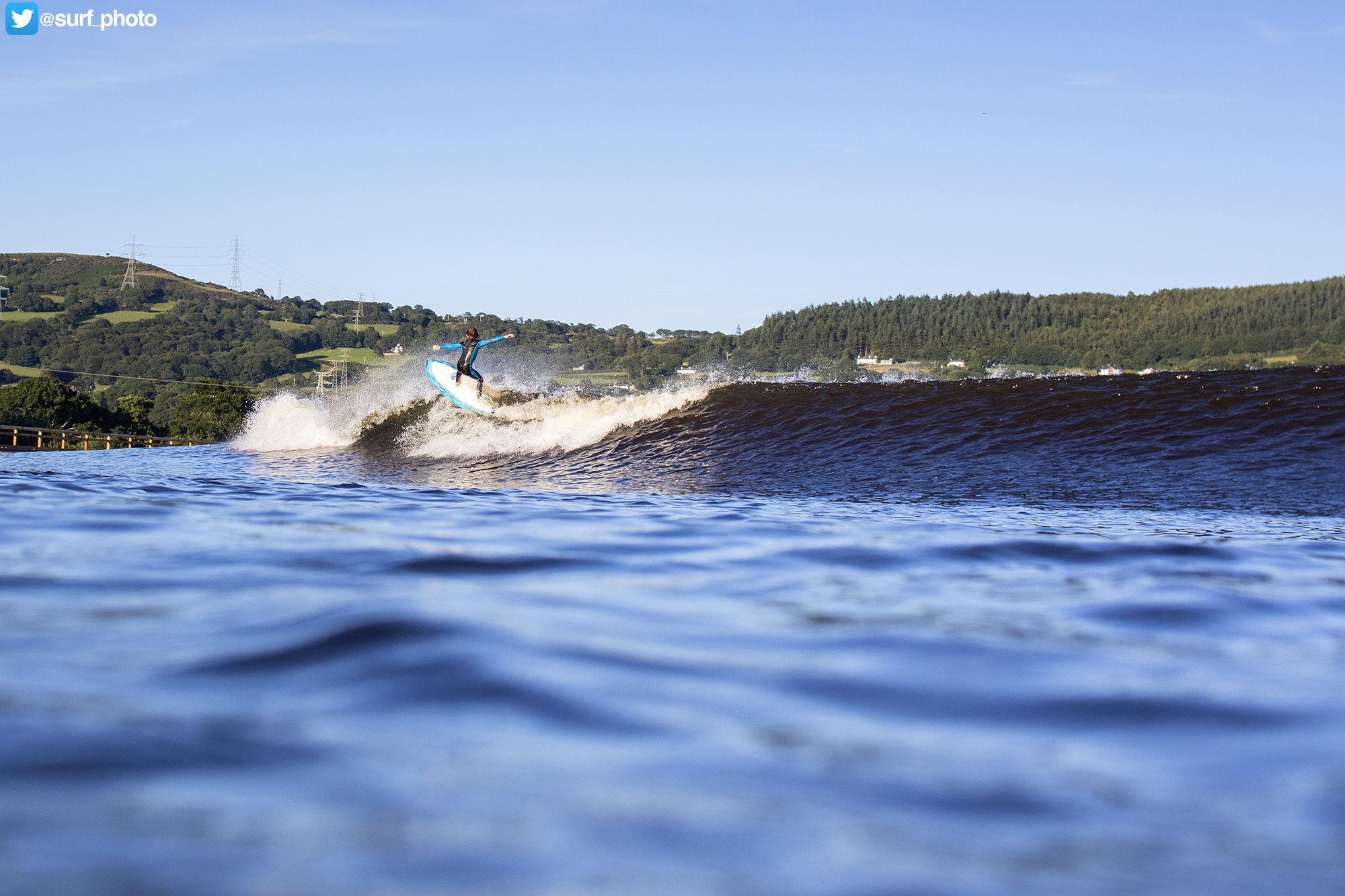 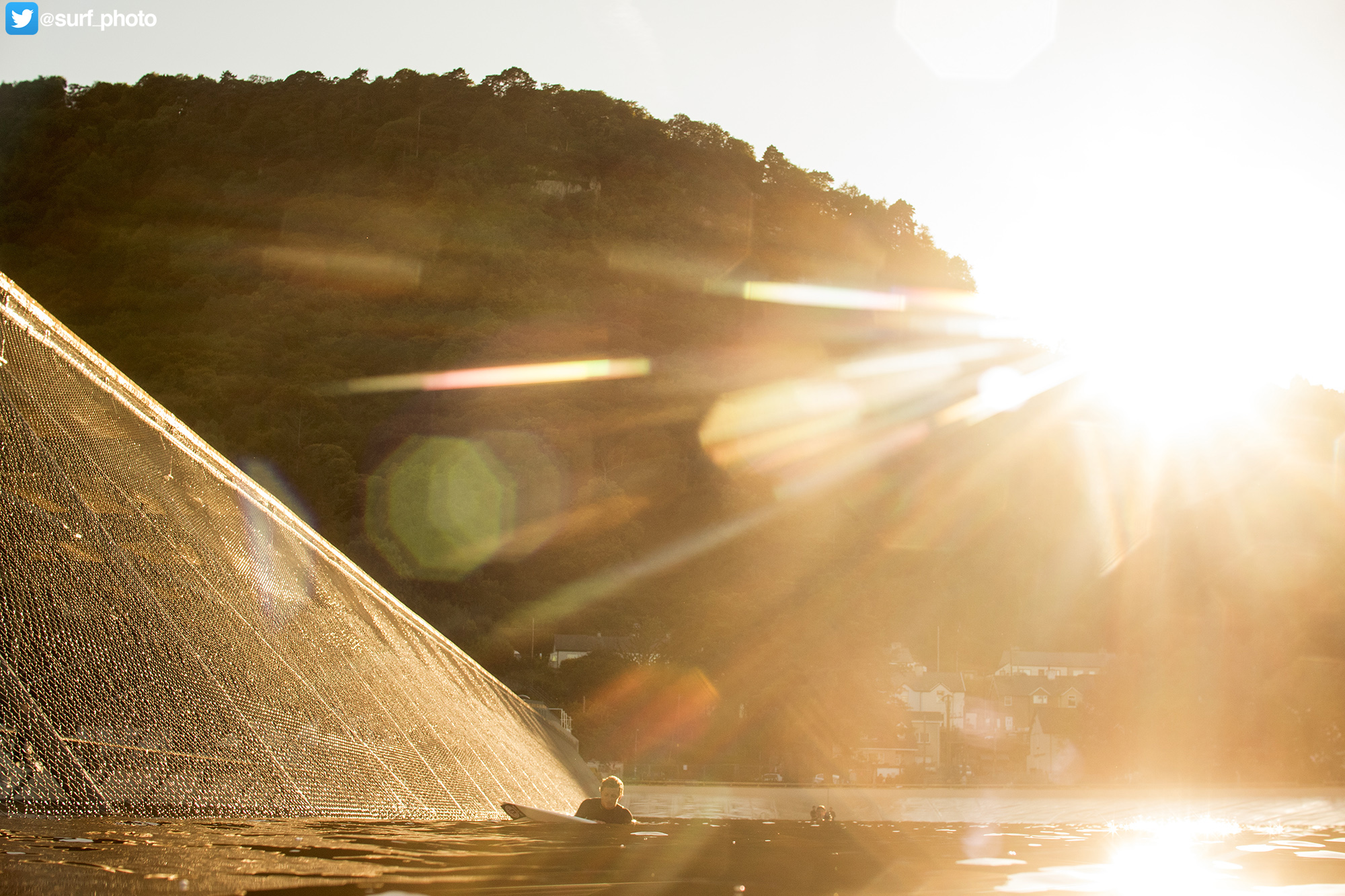 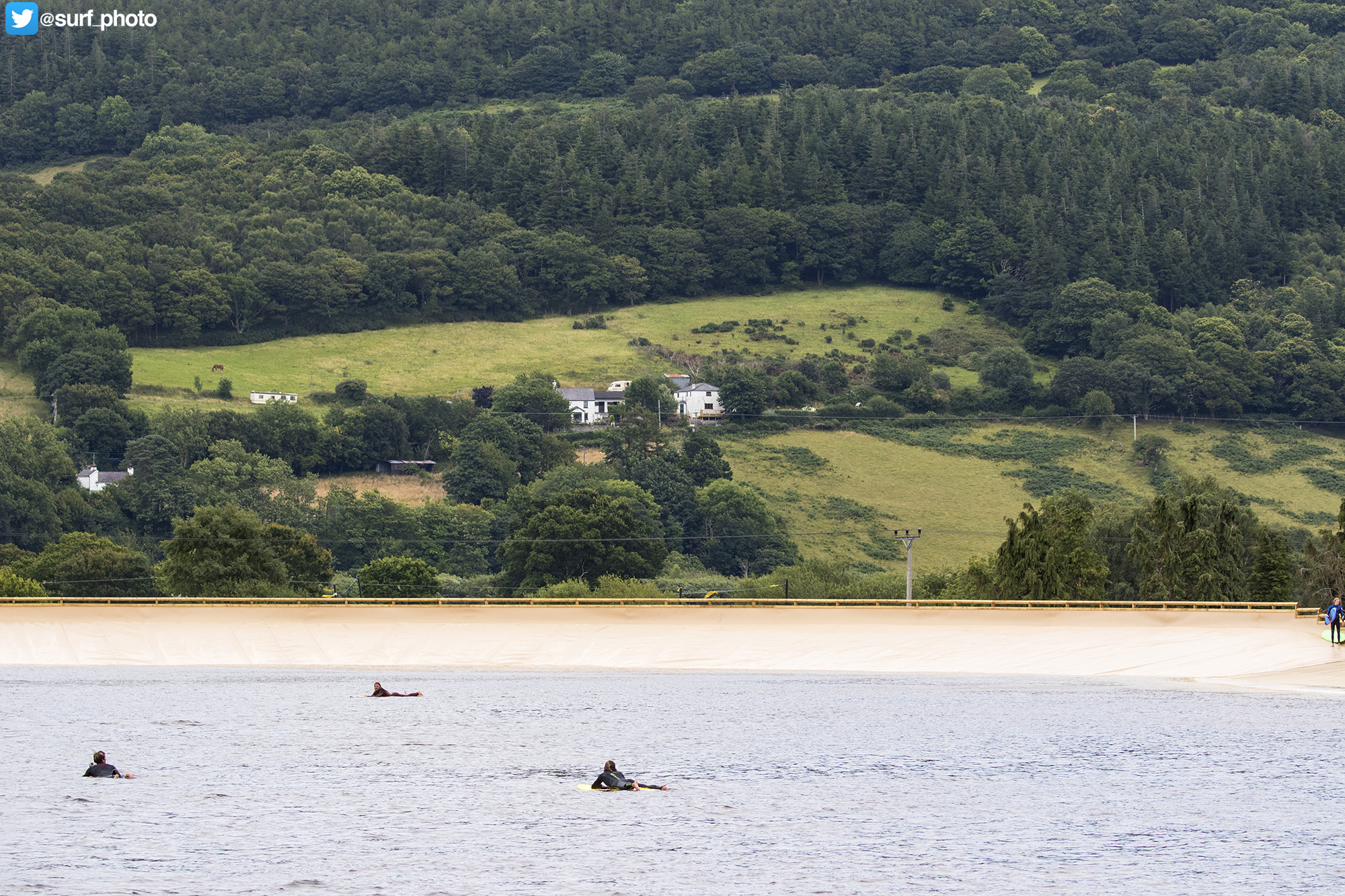 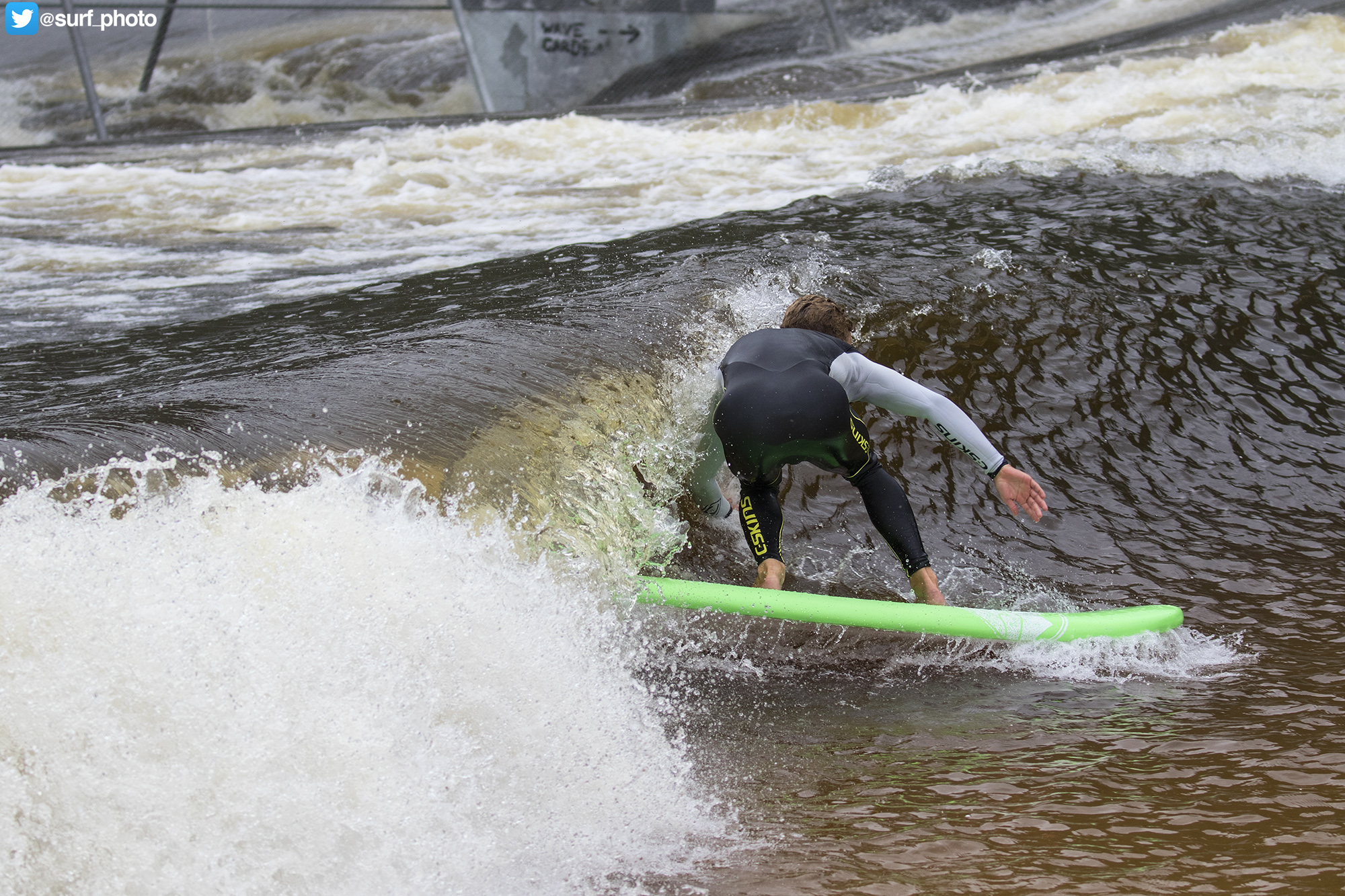