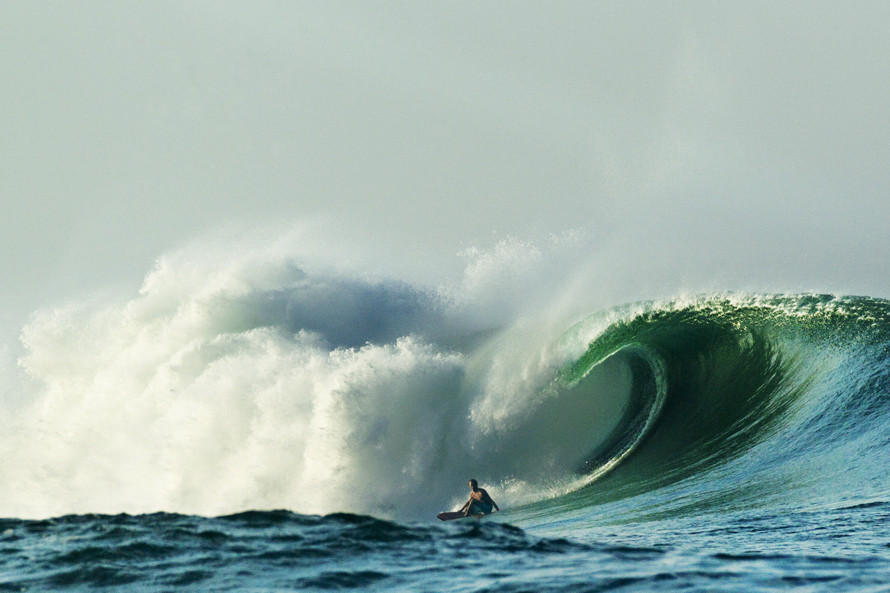 Approaching Lines Festival: The Cinematic Surf Sessions Presented by Reef, is stoked to announce the official selection of International features for the first annual event. Hosted 24th and 26th April, at the state of the art Lighthouse Cinema in Newquay, and 25th April at the iconic Poly in Falmouth, The Approaching Lines Festival is a three-night extravaganza showcasing the cream of UK and International surf filmmaking.

“We’ve worked with filmmakers around the world to bring to the southwest a hand-picked selection of the year’s most exciting surf films including a European Premiere, 3 UK Premieres and a host of award-winning movies,” says Festival Director Chris Nelson. “The programme showcases the very best in waveriding, from cutting edge performance in films like Se7en Signs and Groove Move to thought provoking documentaries like The Salt Trail and mind-blowing travel epics like the Arctic-tripping The Cradle of Storms. Across the board, the cinematography is stunning, the sound tracks are epic and the surfing pushes things to a whole new level. I can’t wait to see the films played out in the way they were designed to be seen – on the big screen, in surround sound, amongst a stoked crew”

Tickets are £5, available from the Lighthouse Cinema, Newquay T: 01637 878650 and The Poly in Falmouth T01326 319461. A limited number of evening passes are also available through the box offices which cost £8 and include entry to all the movies on your night of choice plus a complimentary beer courtesy of our friends at Rebel Brewing Company.

We have a few surprises up our sleeves… so stay tuned at approachinglines.com

Showcasing some of the most exciting surfers of our time including Pete Devries, Asher Pacey, Ozzy Wright, Torrey Meister, Joel Fitzgerald, Harrison Roach, Otis Carey, Chris Del Moro, Noah Cohen Kiron Jabour, et al SE7EN SIGNS is a rollicking, surprise-filled adventure. If this does not inspire your wanderlust, nothing will.

Take a liberal sprinkling of Derek Hynd, Joel Tudor, Alex Knost and Ryan Burch add a dose of Machado, Rasta, Ozzie Wright, Ford Archbold, Ari Browne, mix it in Australia, Hawaii, New Zealand, Mexico, and California with Jack Coleman’s trademark independent filmmaking radness and you have one awesome movie showcasing alternative board design and the surfers who ride them

Journeying through Indonesia from the crowded points of Bali to the isolation of The Mentawai Islands, this cinematic masterpiece captures the joys and the pains of exploration, and the rewards that will stay with you long after the journey is over. It is a film to stir the soul and, showcasing some deepest, sweetest tube rides, it’ll have you packing your bags for your own Indian Ocean voyage of discovery. Winner: Best Cinematography & Best British Film, London Surf / Film Festival 2013

“A movie that makes you proud to be a surfer – the  most compelling surf film to come around in a long, long, time.” Jake Howard – ESPN

Exploring the Atlantic Coast of France, Spain and Portugal this award-winning documentary provides a vivid snapshot of Europe’s post-modern coastal culture, bringing to life the epic waves and cultural diversity of this well-worn trail from the beaches of the Basque region to the mighty Nazare.

Alex Gray, Josh Mulcoy, and Pete Devries went on a journey through the remote Aleutian Arc of Alaska. They braved heavy weather, flew on rickety prop planes, and ate seal meat en route to discovering one of the best cold-water slabs in the world. Set against a volcanic backdrop, this is cold-water surf exploration at its finest.

SHOWING WITH: THE FORTUNE WILD Dir. Ben Gulliver, CAN

A small group of surfers set out to seek their own kind of riches on some of the most remote beaches of the Canadian coast. Surfing, camping and foraging for food on British Columbia’s island chain, the surfers step away from the modern world and into a quieter, more attuned and more self-sufficient existence. Winner: Yeeew Factor London Surf / Film Festival 2013

A film that jumps in at the deep end of surfing’s exploratory boundaries. Keith Malloy, Dane Gudauskas, Trevor Gordon, and Cyrus Sutton journey to the shores of remote Kamchatka on Russia’s Pacific rim, where the only way to scour remote breaks is by Soviet era truck or rickety helicopter. Surfing back to basics, beautifully captured by one of the world’s leading lensemen.

Mick Fanning drops out of the competitive circus and drops into a three week magical mystery tour with a rad crew. Legendary filmmaker Taylor Steele is there to capture all the highs and lows as John John Florence, Jordy Smith, Taylor Knox, Matt Wilkinson and Tom Curren all hop onboard in the search for something different. 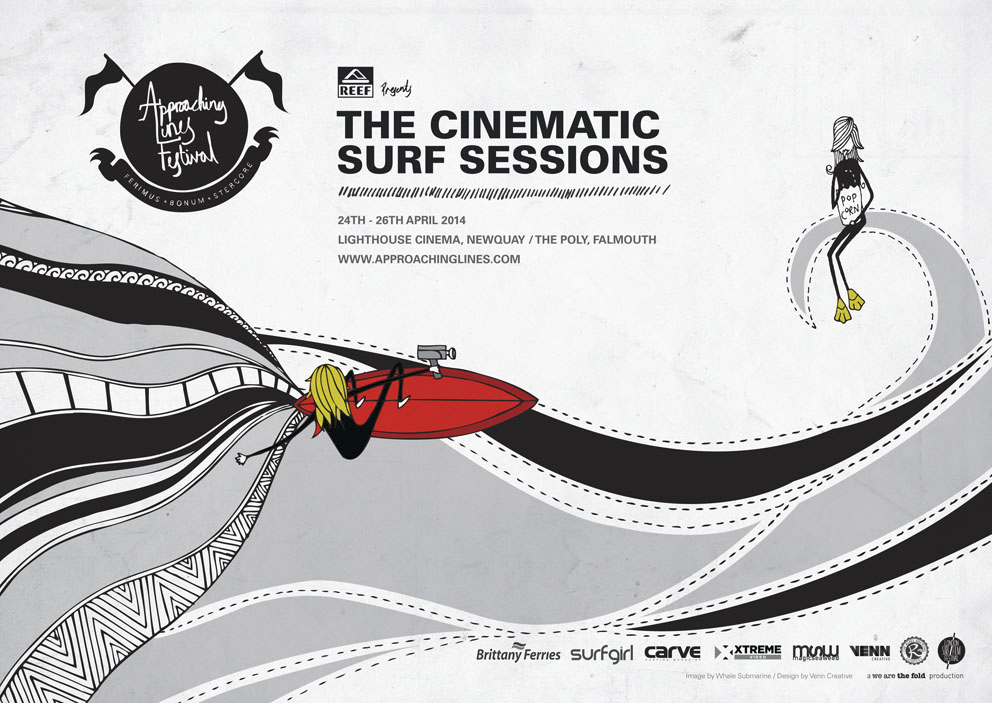