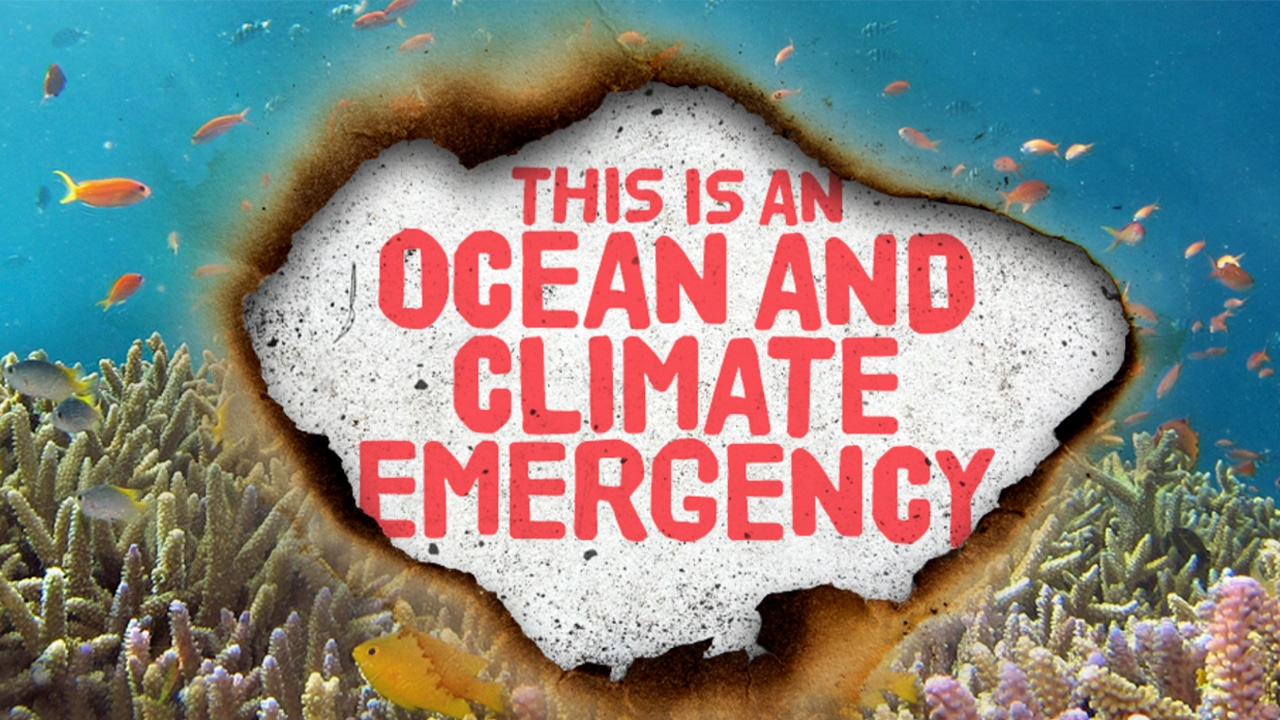 18th January 2021: Surfers Against Sewage (SAS) has declared an ocean and climate emergency to advocate the ocean’s pivotal role in the climate crisis. As part of the declaration, the national ocean conservation charity is calling on the UK Government to ensure the ocean is at the centre of climate conversations at the 26th UN Climate Conference (COP26) in November; encouraging the British public to join the call for action.

The extent of the ocean and climate crisis has not gone unnoticed by the general public. A recent study** from SAS reveals that 89% of the British public are extremely concerned about the climate emergency and 97% are aware of the impact it is having on the ocean. The results point, overwhelmingly, to the fact that the public does not think enough is being done to tackle the climate crisis, as 99% of respondents agreed more action needs to be taken and 96% believe the government must take-action urgently.

As a result, SAS has today launched an Ocean and Climate Petition. The petition aims to highlight the importance of a thriving ocean, for the people and planet, and calls on the government to utilise the ocean’s capacity as a solution to the climate crisis, through increased investment in ocean rewilding and implementation of Highly Protected Marine Areas (HPMAs). Targeted at the Prime Minister, Boris Johnson, the charity plans to influence the direction of the COP26 talks by generating 80,000 signatures, from the general public and school pupils*. 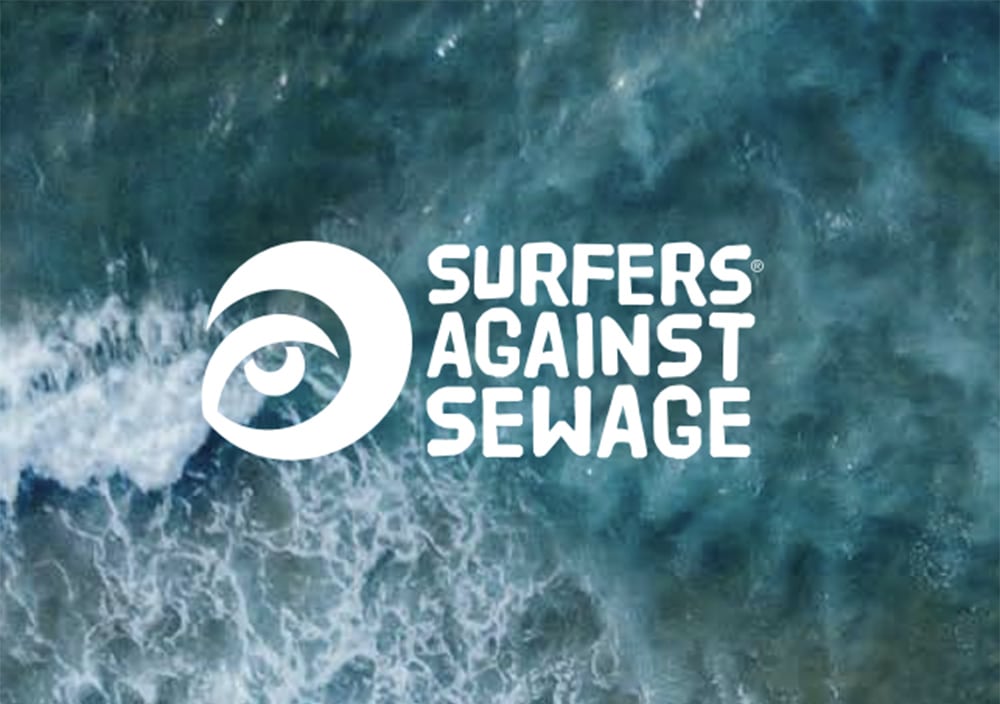 As we step into the United Nations Ocean Decade and we are now left with only 10 years to reverse the damage humans have inflicted on our blue planet. Alongside the destruction caused by deep-sea mining, unsustainable fishing and pollution; climate change is causing ocean temperatures and acidity levels to rise dramatically. The charities newly-released Ocean and Climate Report, highlights how these changes are driving marine ecosystems and species to extinction and putting populations here in the UK, and across the world, at extreme risk. 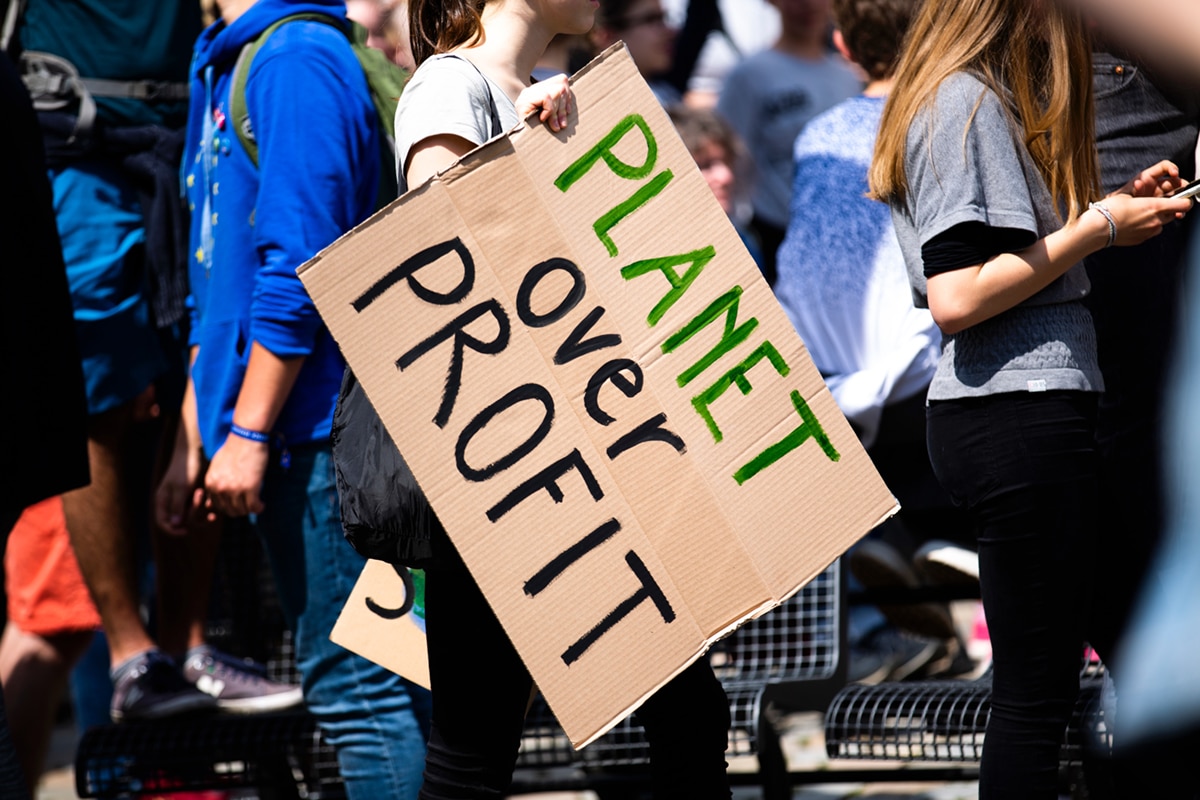 “Ocean ecosystems are not only on the front line of the accelerating impacts of climate change, but also can become the front line of slowing and reversing runaway global heating. The ocean is the thermostat of the global climate system and must be urgently prioritised for action, as world leaders meet for COP26.

The ocean provides us with a unique opportunity to remove human pressures and let nature do the heavy-lifting to combat climate change. Carbon-absorbing ecosystems can re-establish themselves to allow biodiversity to flourish and draw down carbon dioxide from the atmosphere.

Business as usual has failed both people and planet, and we’re now in a race against time to restore a thriving ocean, the life-support system we all depend on.

We are in an Ocean and Climate Emergency and we call on politicians to move from rhetoric to action, from statements to solutions. We don’t have any time left to waste.”