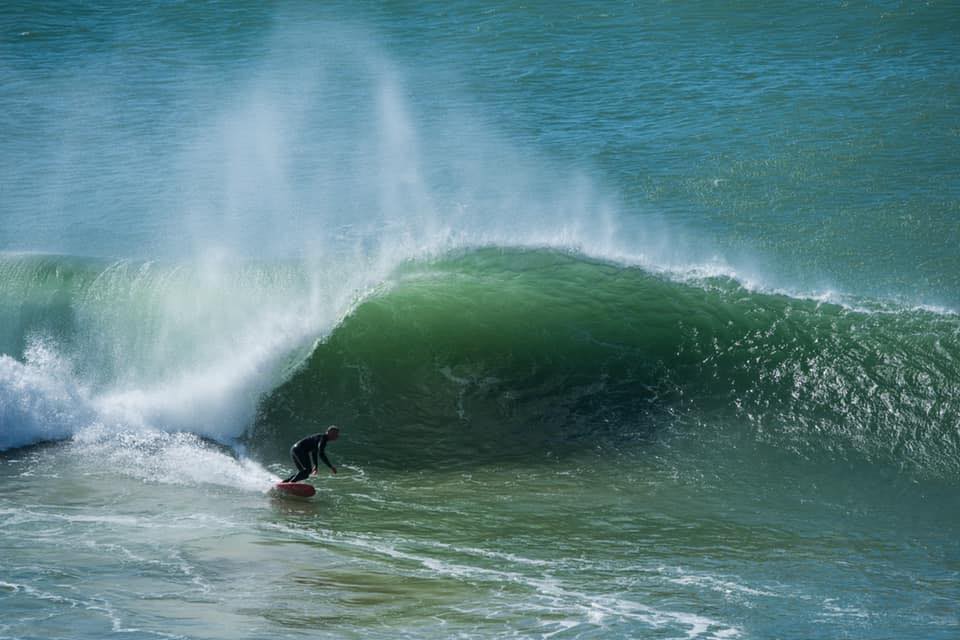 Talking about problems that high strength skunk is causing among smokers seems bit taboo these days. People rightly point out other drugs – alcohol in particular – cause lot of problems. There’s also the fear of appearing ‘uncool’ among peer groups.

On the flip side with strengths and availability rising, doctors and hospitals are reporting they are seeing a lot more cases of mental health problems they say are related to weed use. And if you’ve had friend fight those problems you realise it’s much cooler to talk about the realities than to ignore them. So we wanted to share Tom Luddingtons story.

While weed certainly doesn’t affect everyone badly we are definitely seeing an increase in casualties in ‘real life’, so Toms story serves as both a reality check and a story of hope and recovery.

If this subject doesn’t affect you, cool. If it does, hope it helps. 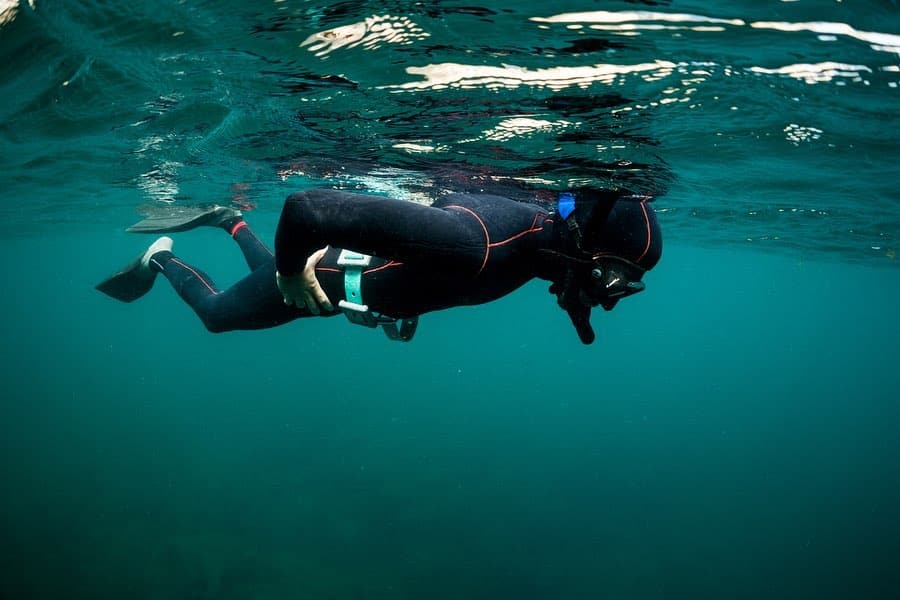 Researchers have estimated that people who use high-strength cannabis daily are 5 times more likely to have a first episode of psychosis.

THC content levels have risen dramatically. Traditional cannabis (the original home grown strains and the like) and hash were estimated to have a THC level of less than 10%. High-strength skunk more commonly smoked now can have a THC level as high as 67%. That’s almost 7 times the strength.

Back in 95 Tom Luddington spent three months locked in a psychiatric unit after problems he puts down to smoking too much high strength weed. He shared his story recently in the hope he can help others.

“In 1995 during my first year at Uni I completely fucked things up.

“I ended up spending 3 months in both a locked ward and the open wards of the phychiatric units in Hospital in North Wales and Norfolk after smoking far too much weed and failing to keep up with my uni work. I lost my place at university and my friends were told not to visit me in Hospital.

I had smoked cannabis for years, but when I went to Uni, I started smoking even more with new friends. Wanting to fit in. I used to talk about doing fun things (like surfing and rock climbing) but the reality was I was often too stoned to get it together, or too busy looking to buy some more drugs in town.

“In the end my self abuse led to drug induced psychosis – an imbalance of chemicals in the brain – which for me led to incoherent speech and behaviour that is highly inappropriate for the situation. I was a danger to myself and others. My mental health was really poor as I had essentially knocked out the balance of chemicals in my brain and it stopped functioning properly. Once you do that it can take a long time to get well again.

“It took a huge effort from many NHS staff, consultants, nurses and my family and friends to help me through this dark time. But ultimately I had to make the decision. To stop smoking weed, build a compelling future and accept help from prescribed medications (like clopixol and lithium) and staff to get well. I decided to start to eat well again, and excercise (I had put on two stone of weight by the end) and generally love myself and forgive myself for making such massive mistakes that impacted on those I loved the most.

Researchers have estimated that people who use high-strength cannabis daily are 5 times more likely to have a first episode of psychosis. 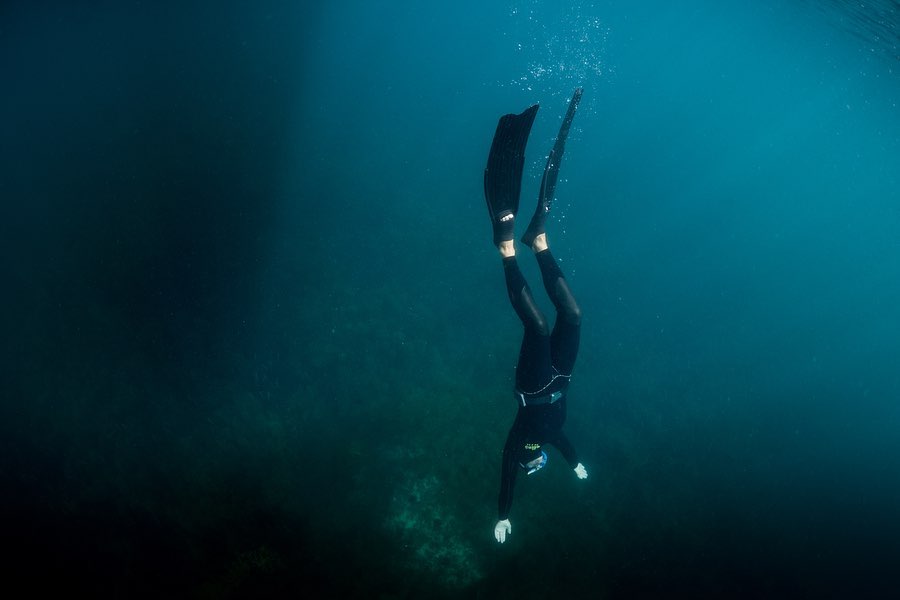 “I decided that from that point on life would be different. No more smoking drugs. I gave up cigarettes too. I was (incredibly) offered a place back at Bangor Uni – a second chance. So now in a different year group I found new friends who actually went rock climbing and surfing. And didn’t smoke. I avoided the old friends in the year above who smoked weed, and got my head down and studied. 3 years later I received a 2:1 Degree in Environmental Planning and Management, and I went on to become a rock climbing, kayaking and surfing instructor for the next 20 years. I also studied magic and memory techniques which led me to becoming a full time magician and a proud member of the most prestigious magic society in the World – The Magic Circle.

“Without the help of my friends (who noticed I was unwell and took me to hospital) and the amazing support of the modern NHS I may not have made it though. My 37 year old Dad didn’t make it through. He took his own life 44 years ago last Wednesday when I was just 1 year old – and our family still feel the effects of that.

“So I celebrate World Mental Health day today and encourage anyone who is suffering to find and accept help. Eat well, (the good foods – I’m vegan these days and have never felt better), love yourself and lay off the drugs / cigarettes / alcohol and anything else that is messing with your wonderful brain. It is a magical thing so just stop messing with it. Simples.

Your brain is a muscle – so excercise it, and look after it. Believe me – when it malfunctions – whether that be your fault or not –  life is really a lot less fun.

“Build yourself a compelling future – you know those fun things that you always wanted to do? Go do them. Make a plan. You deserve it.

Mental health is a little like the weather too. Some days it’s stormy with lightning – and there is nothing you can do about that. But in time the storm will pass and good weather will return again. All you have to do is look after yourself until the storm passes and the good times will return.

It’s been pretty stormy of late for many people. Tough times. I feel extra lucky to have built a plan to escape the worst of it on my sailing boat. But there is a bright future on the way. So eat well and stay fit so that you can make the most of all of your times here on this magic pale blue dot and I look forward to seeing you again soon for fun times.”

Tom is now on around the world yachting adventure. You can follow him here. 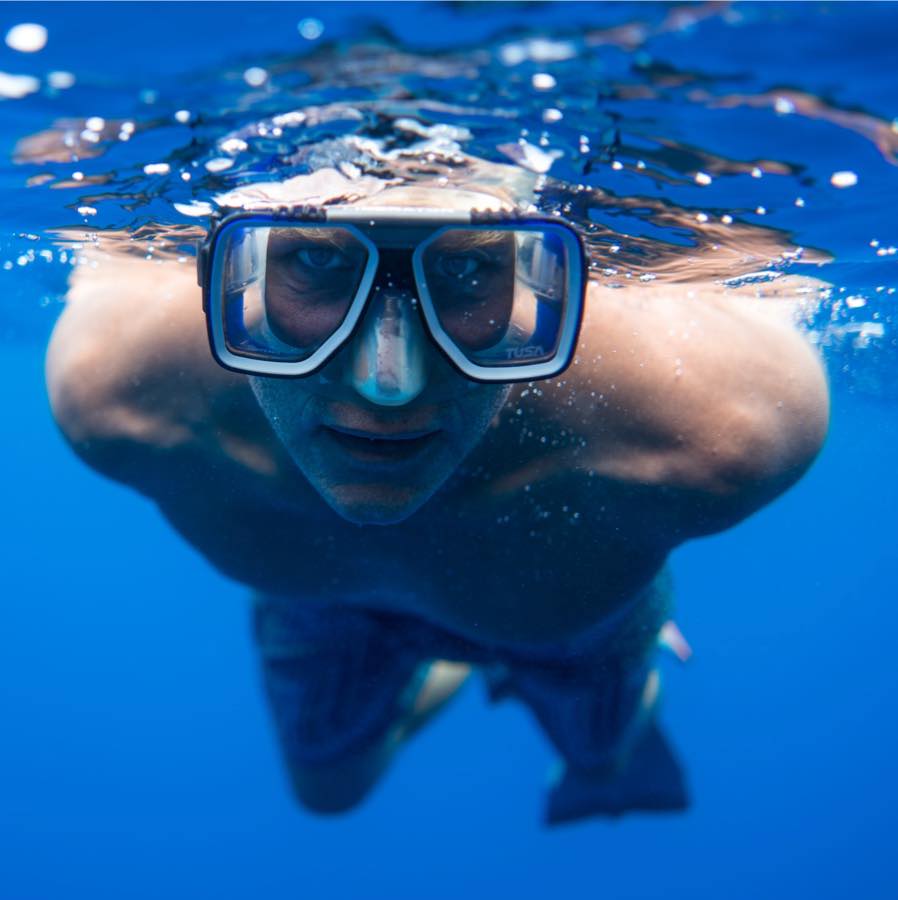 If you are having problems please speak to your doctor, for more info go here.

A study recently looked at patterns of cannabis use, such as how often people used it and what type they used, in 16 areas of Europe and 1 in Brazil.

Researchers used the results, along with rates of psychosis, to estimate what effect cannabis use might have on the numbers of new diagnoses of psychosis in these areas.

They found daily use of high-strength cannabis was common in London and Amsterdam, and that this might account for 30% of new cases of psychosis in London and 50% in Amsterdam each year.

Taking all the study areas together, researchers found that compared with not using cannabis: 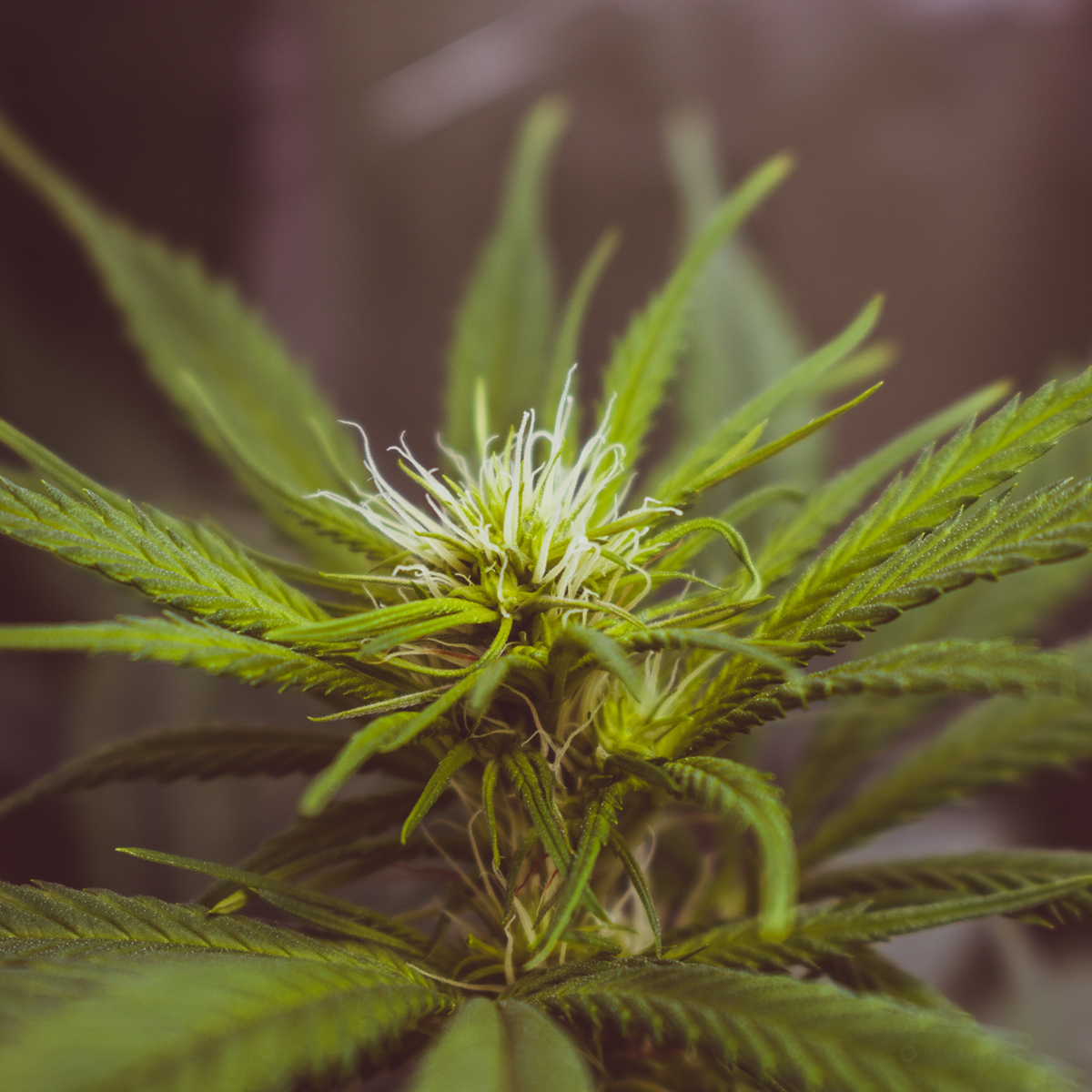 If you are having problems please speak to your doctor, for more info go here.

Looking at the places with the highest cannabis use:

People using high-strength cannabis daily were 5 times more likely to have a first episode of psychosis than people who’d never used it, after taking other factors into account.

The rate of first episode psychosis in London was 45.7 cases for every 100,000 people per year.

If high-strength cannabis was not available, the researchers said 30.3% of these, or around 14 cases for every 100,000 people a year, might be avoided.

The researchers said the big variation in rates of first psychotic episodes between places like London and Amsterdam, where high-strength cannabis was widely available, and places in Italy where it was less readily available, could be explained by differences in people’s cannabis use.

The researchers said their findings “confirm previous evidence of the harmful effect on mental health of daily use of cannabis, especially the high-potency types”. They added: “Our findings have substantial implications for mental health services and public health.

“Education is needed to inform the public about the mental health hazards of regular use of high-potency cannabis, which is becoming increasingly available worldwide.”

Cannabis, particularly high-strength cannabis with 10% or more THC, has been linked to mental health conditions, including psychosis, before.

Psychosis is a mental health disorder where people become temporarily disconnected from reality and may see things that are not there, hear voices, or become paranoid or delusional.