I have spent a good part of my life filming this freak of nature and i have to say its one of most intense, most dangerous waves on the planet. – Tim Bonython

The Right in South Western Australia picks up monster swells that pound that part of the coastline, especially from April till October. The wave works on a shallow piece of reef about 1 kilometre off the coast. When the waves hit from the right direction, they create huge barrels that pour over and if you become victim, the wave will take you down deep. Deep enough to blow your ears out like so many of the surfers that have been brave enough to take it on.

The Right is darn right WRONG! 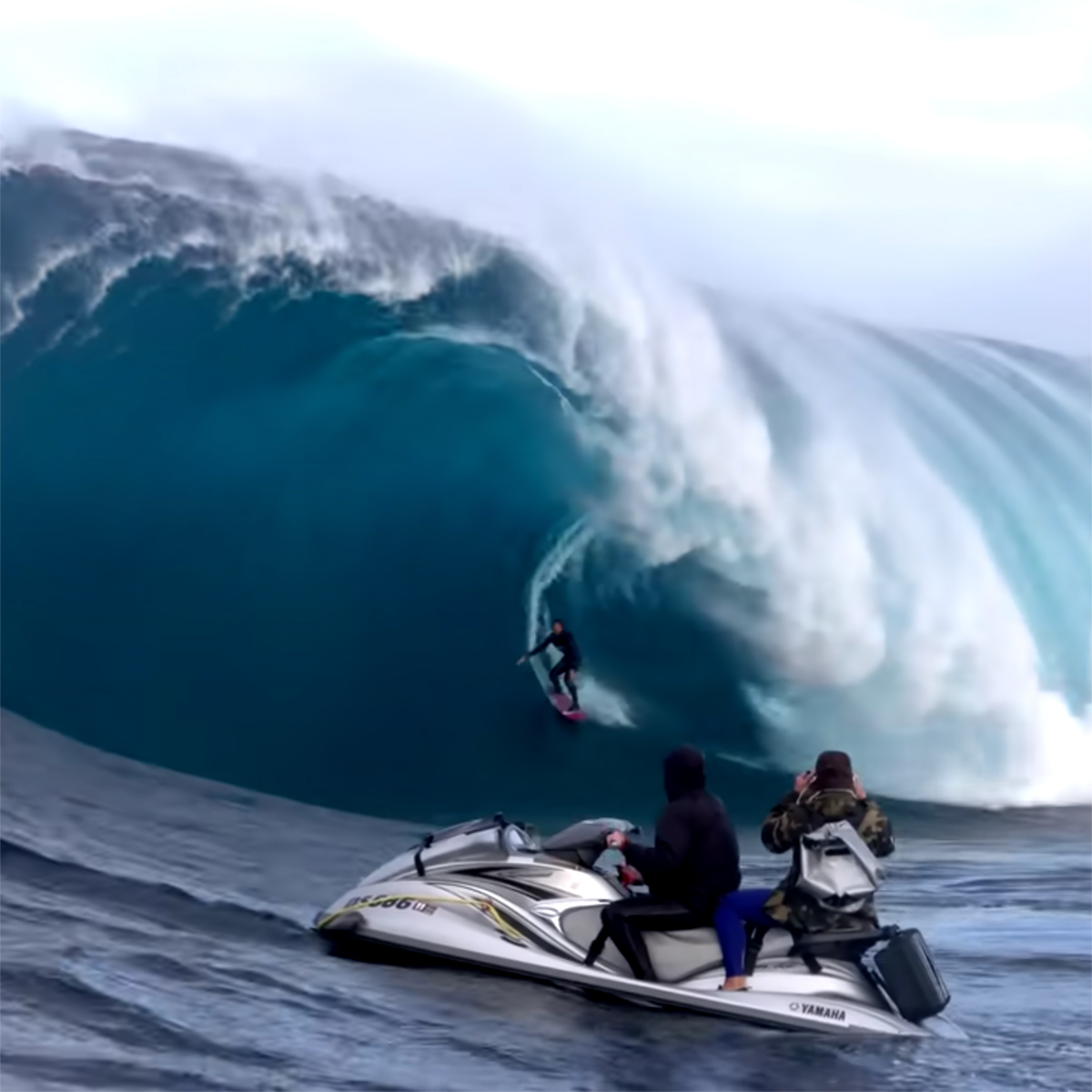