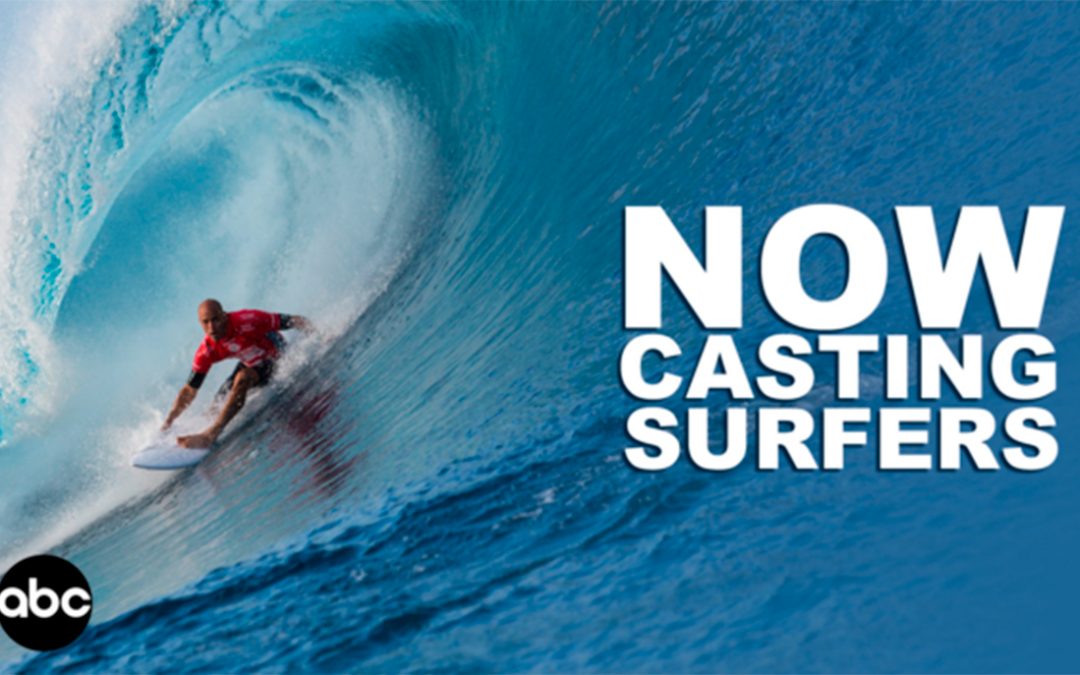 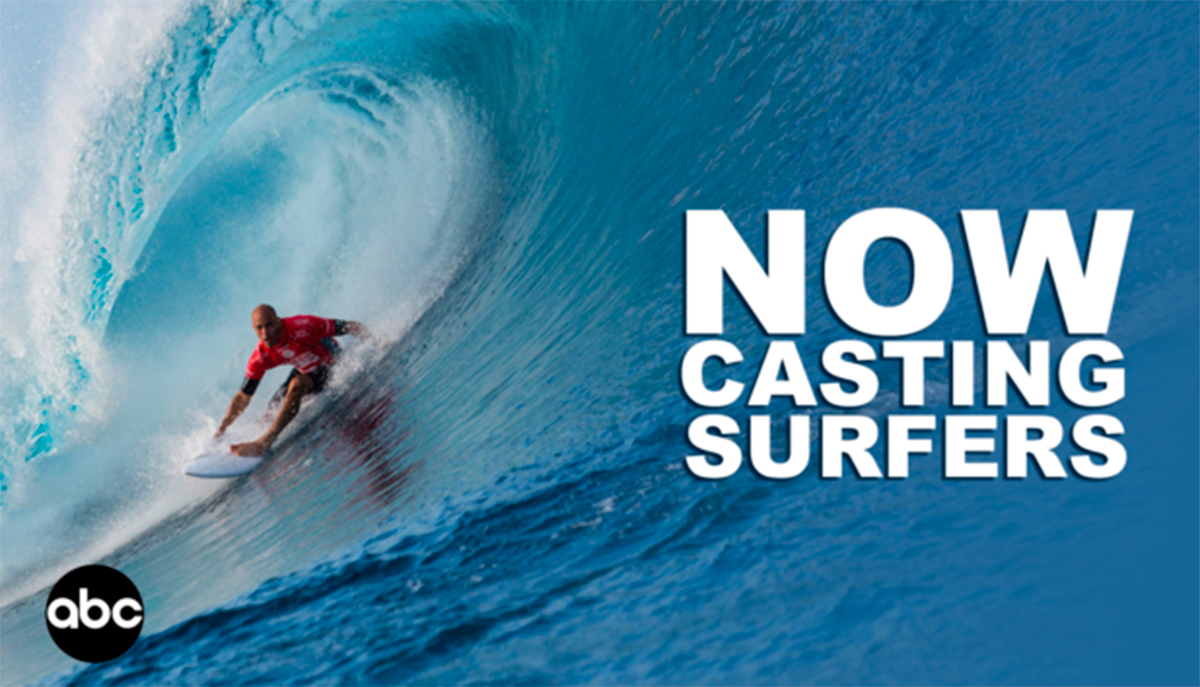 Is this a really good idea, or a really bad idea, decide for yourselves after reading the following below. Reality TV surfing competition, hmmmmmm, how much soul is involved in that, apart from maybe selling it.

ABC announced the network pickup of new competition series “Ultimate Surfer.” The eight-episode series will gather some of the world’s greatest up-and-coming surfers to train and live together as they battle it out at the World Surf League’s (WSL) state-of-the-art Surf Ranch in Lemoore, California, powered by Kelly Slater’s man-made wave technology, in the hope of competing amongst the best athletes in the world’s fastest-growing sport. Production will begin in 2020 and an airdate will be announced later this season. Slater will serve as on-air talent and special correspondent for the show.

Alliances and rivalries will be front and centre in “Ultimate Surfer” as men and women compete in individual and team challenges focused on specific surfing disciplines. Weekly eliminations will leave two men and two women as finalists who will vie for the male and female titles of the Ultimate Surfer and the opportunity to compete on the WSL World Tour, the pinnacle of professional surfing. Slater’s remarkable, one-of-a-kind, man-made wave – the most even playing field for measuring surf mastery – is at the heart of the series.

“In addition to being a globally recognised sport, surfing is also a lifestyle; and ‘Ultimate Surfer’ will give viewers a uniquely personal look at what goes into becoming a world-class champion. We’re ecstatic about the opportunity to utilise Kelly’s world-class surf facility and his expertise in showcasing these incredibly talented on-the-rise athletes,” said Rob Mills, senior vice president, Alternative Series, Specials and Late Night, ABC Entertainment.

“This is an unprecedented opportunity for two surfers (one man, one woman) to win an opportunity to compete against the best surfers in the world on the WSL Tour,”said Slater, who will be the lead consultant for the series. “This will put some of the best up-and-comers against each other in a more direct way to see who stands above the rest, and Surf Ranch is obviously a great venue to use for ‘Ultimate Surfer.’ I’m excited to watch how they step up to the challenge.”

The series comes out of the multi-platform co-development partnership between Pilgrim Media Group and WSL Studios, announced earlier this year.

“Ultimate Surfer” is produced by Lionsgate’s Pilgrim Media Group and WSL Studios. Pilgrim CEO and President Craig Piligian, WSL Studios President of Content and Media Erik Logan, and UFC President Dana White serve as executive producers. Surfers interested in being a contestant on the show must be 21 or older and can apply at UltimateSurferCasting.com, where more details are available..