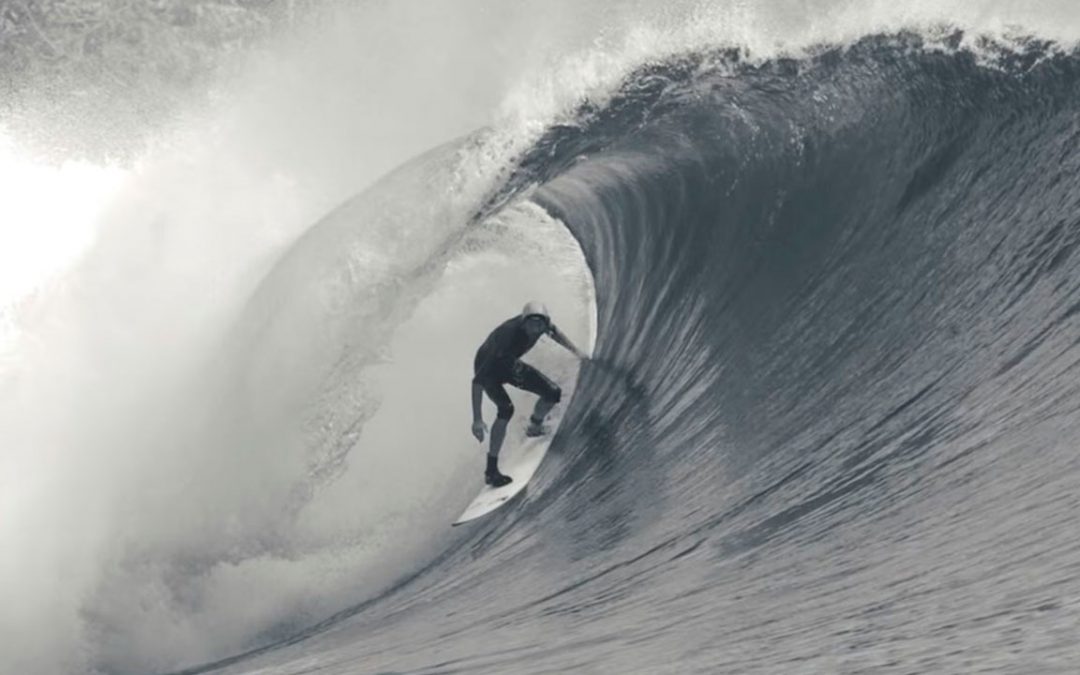 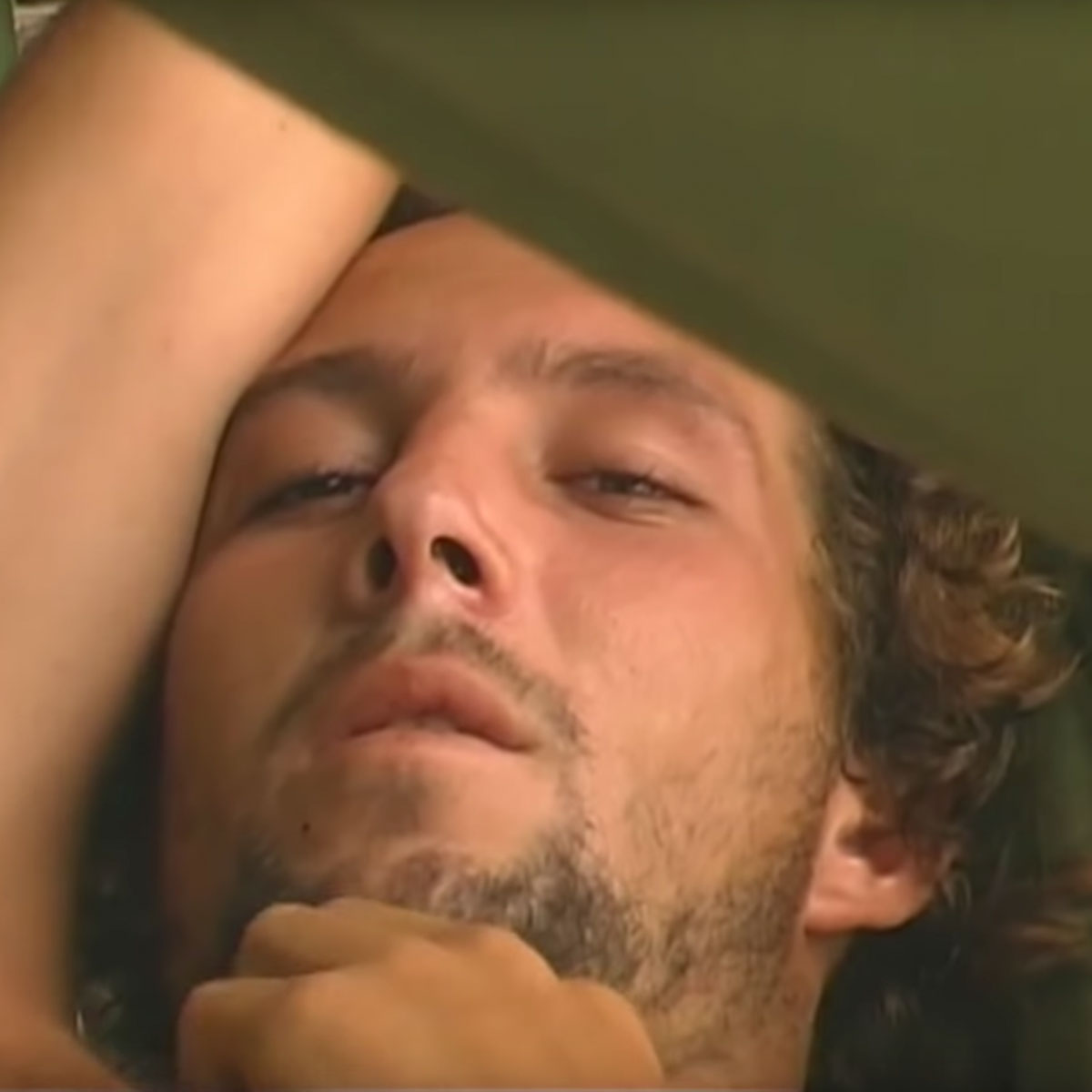 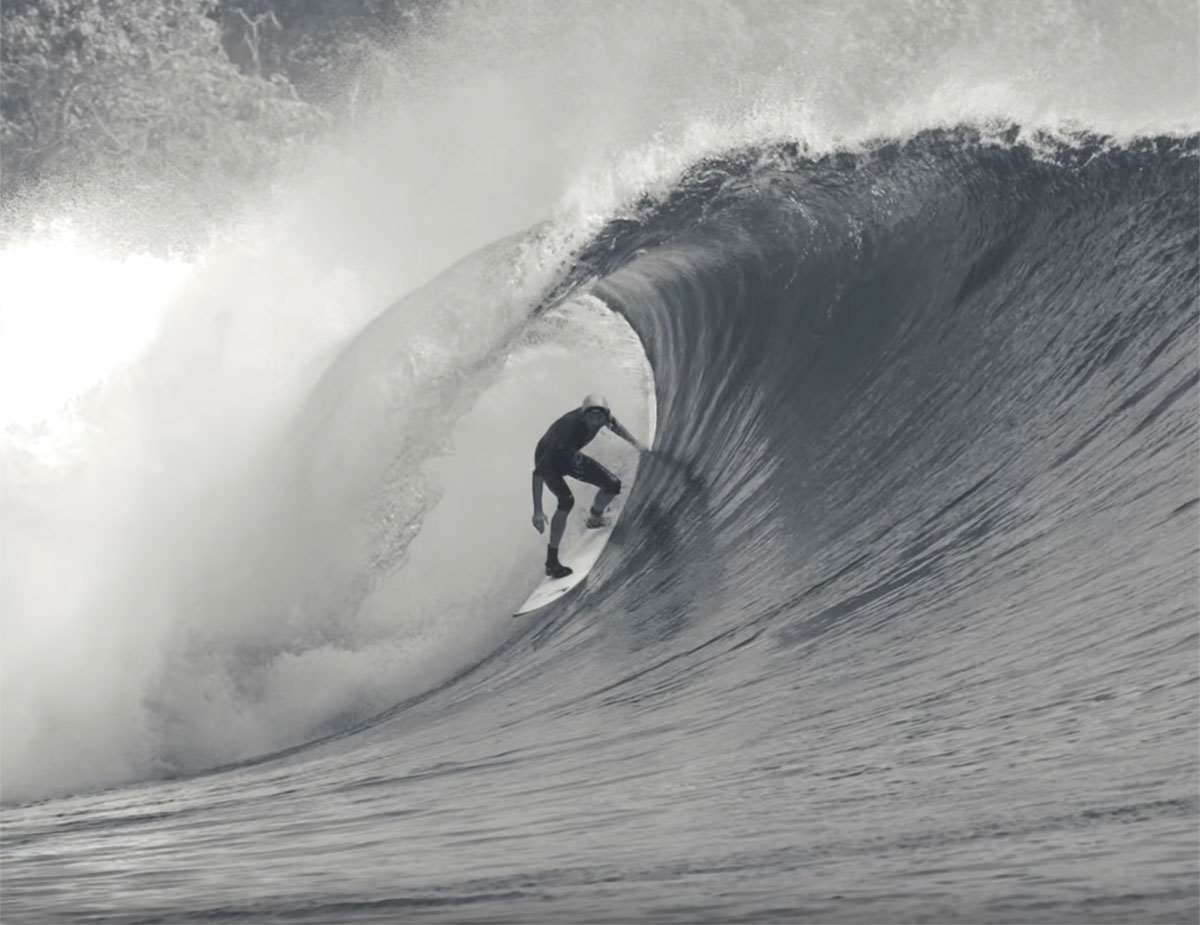 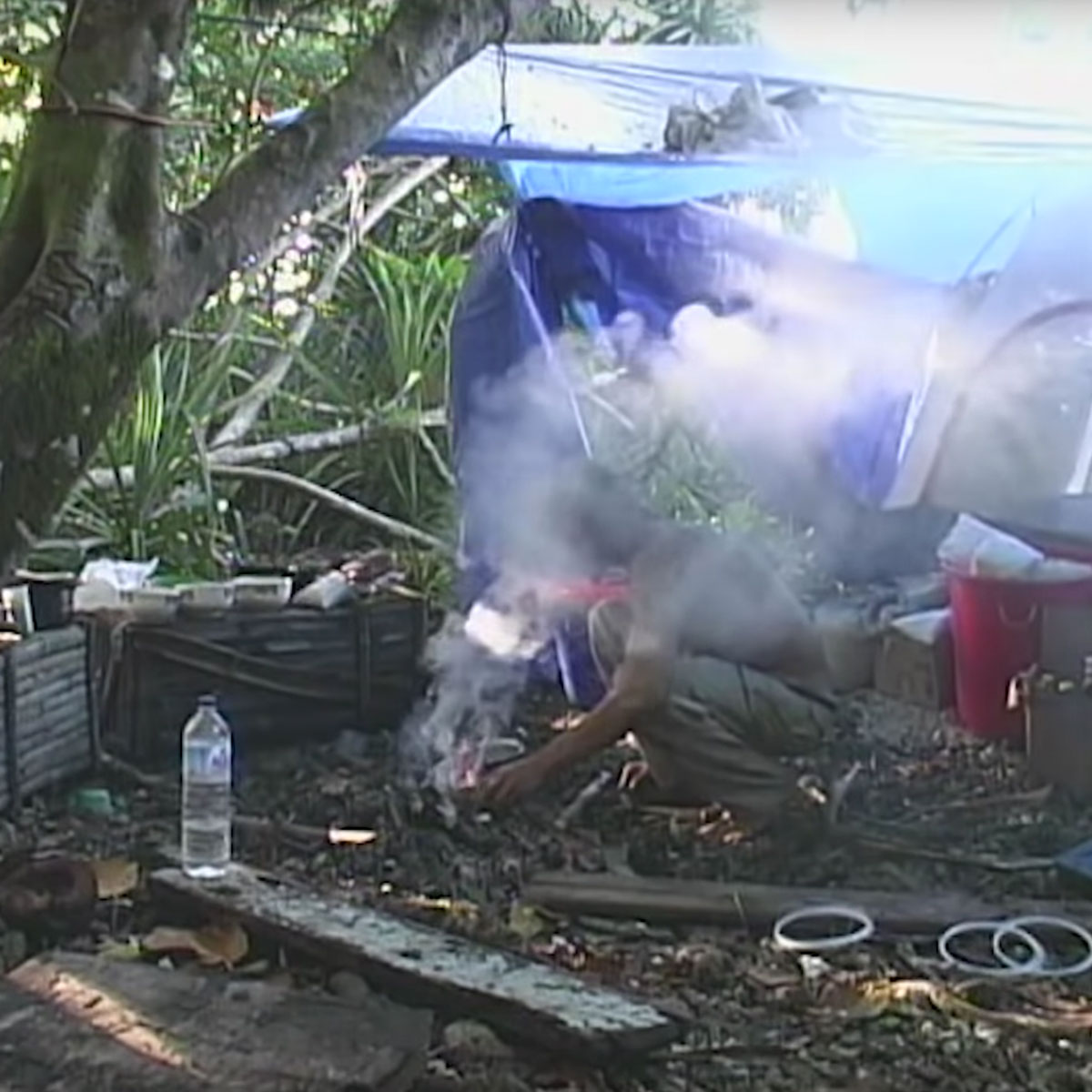 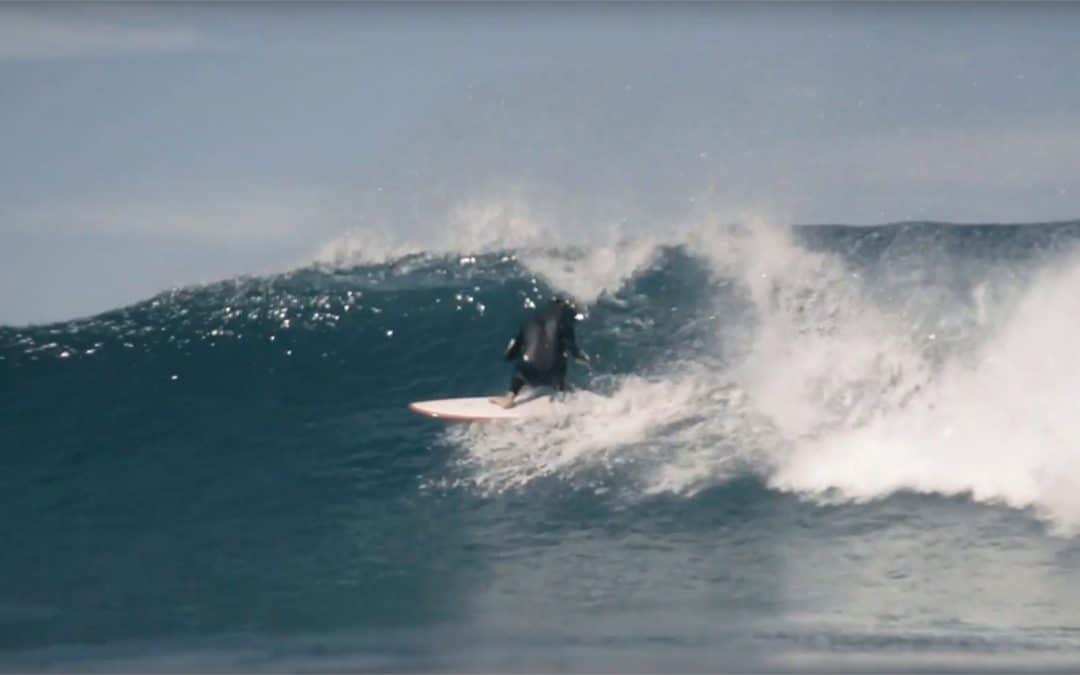 How many surfers do you know, who can lay claim to being a chemical and biomolecular engineer? Maybe none? Well, the only surfer we know who can legitimately lay claim to developing nanoparticle biosensors for food and health, is Max Weston. The son of parents who ditched the city in the 80s, to live on the sand dunes along the harsh South Australian coastline. To put it simply, you don’t get more original than this kid. 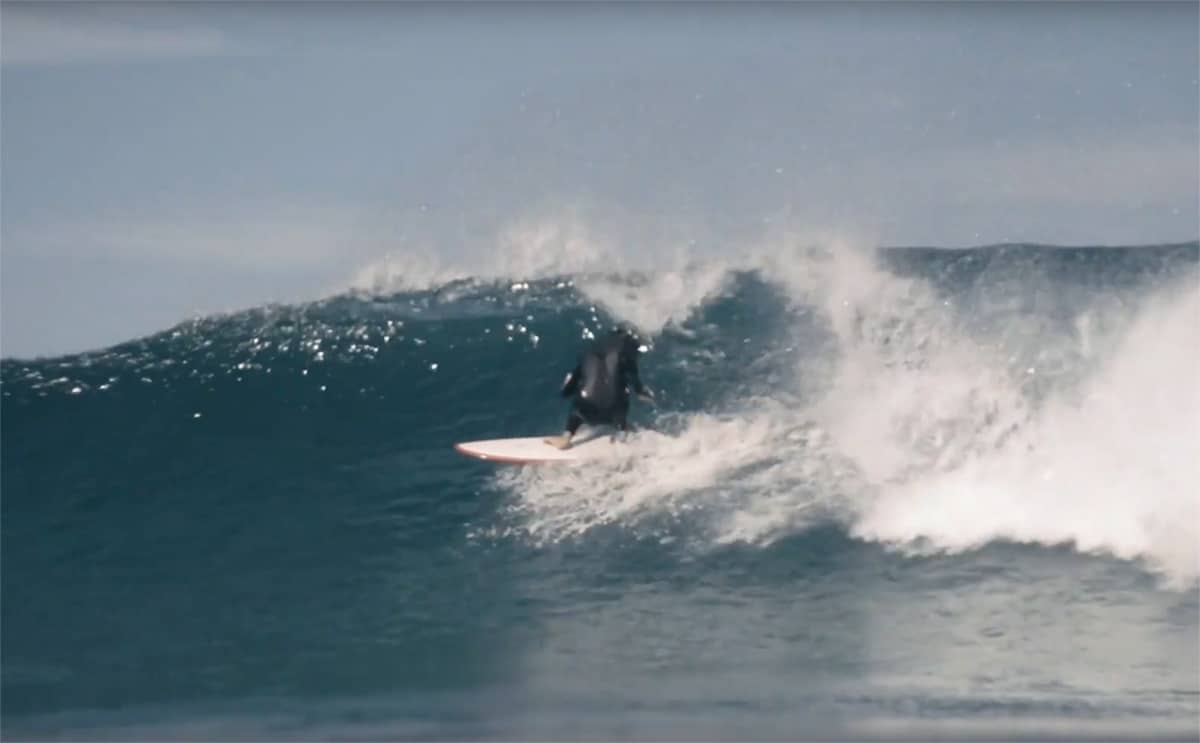 Max grew up surfing all sorts of crafts but gravitated towards longboarding after falling in with a crew including Sydney loggers Matt Chojnacki and Johnny Gill. “I looked up to those guys because their perspective on surfing was and is, unique and unwavering to pop culture. They were riding beautiful single fin longboards throughout the early 2000s, in a period when it was probably the least cool thing you could do,” he says. 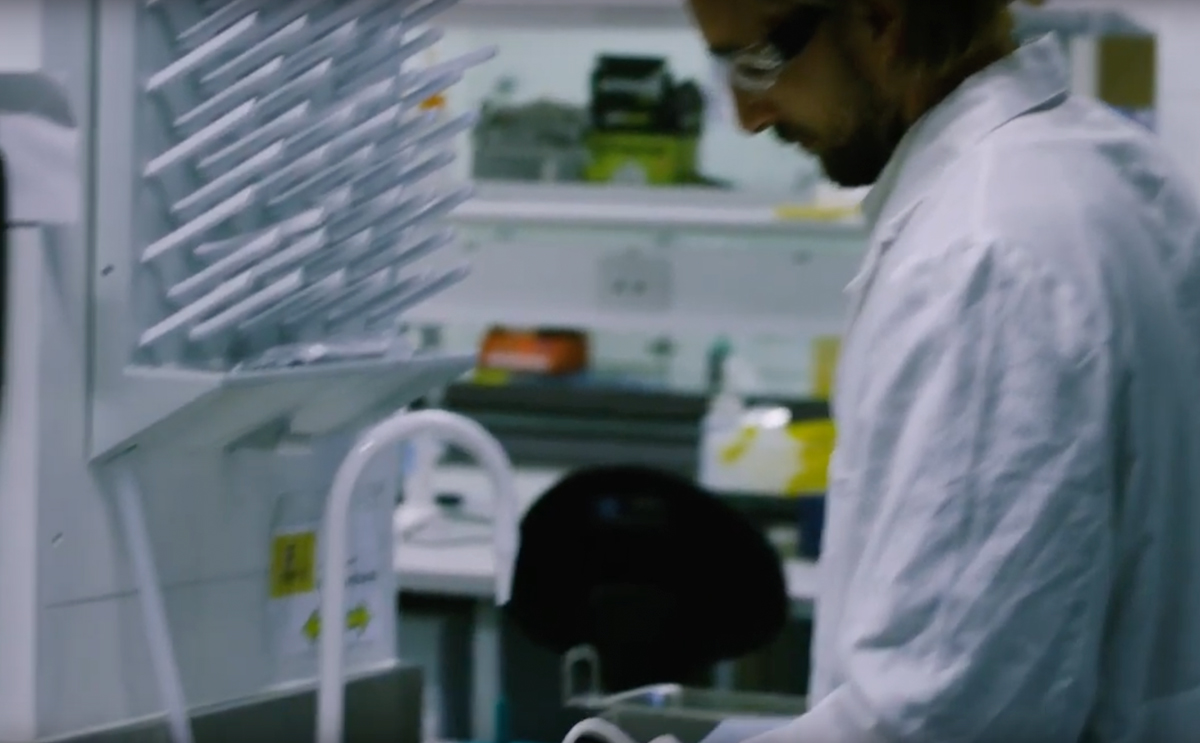 While pursuing his passion for biomolecular science, Max also dabbled in longboarding events, discovering he was just as handy at winning heats, as he was at finding an enzyme in body fluids that’s a biomarker for cancer. He’s currently ranking high on the WSL longboard ratings and needs a top 20 finish to have a shot at the year-end world title in Taiwan. It’s remarkable to think that the guy has time to surf with all that’s going on in his head. But if there’s one thing the O’Riginals have taught us, it’s that a life dedicated to surfing can look like anything. 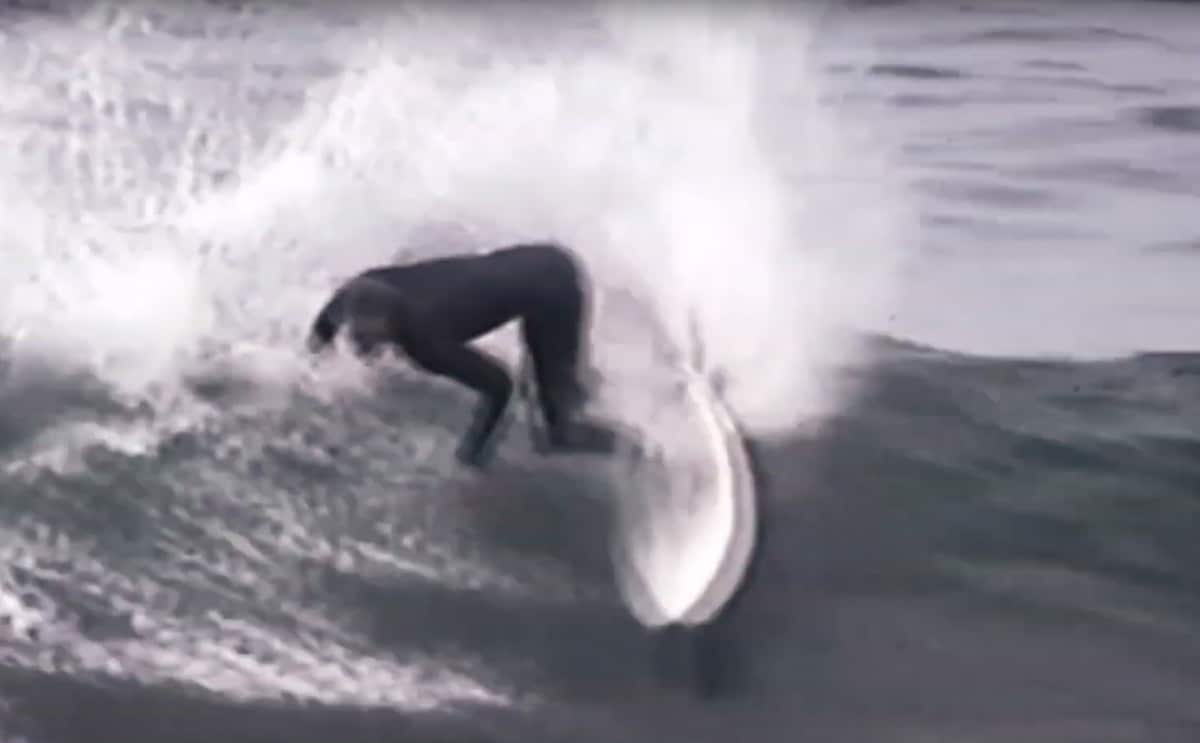 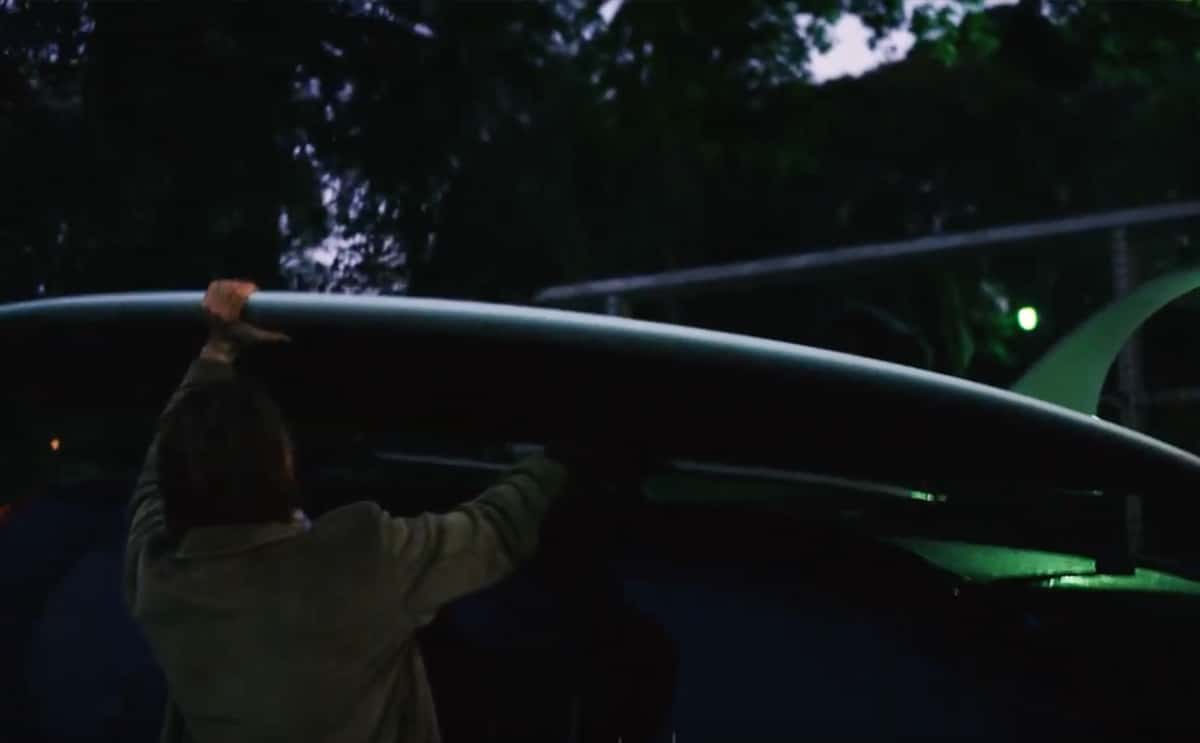 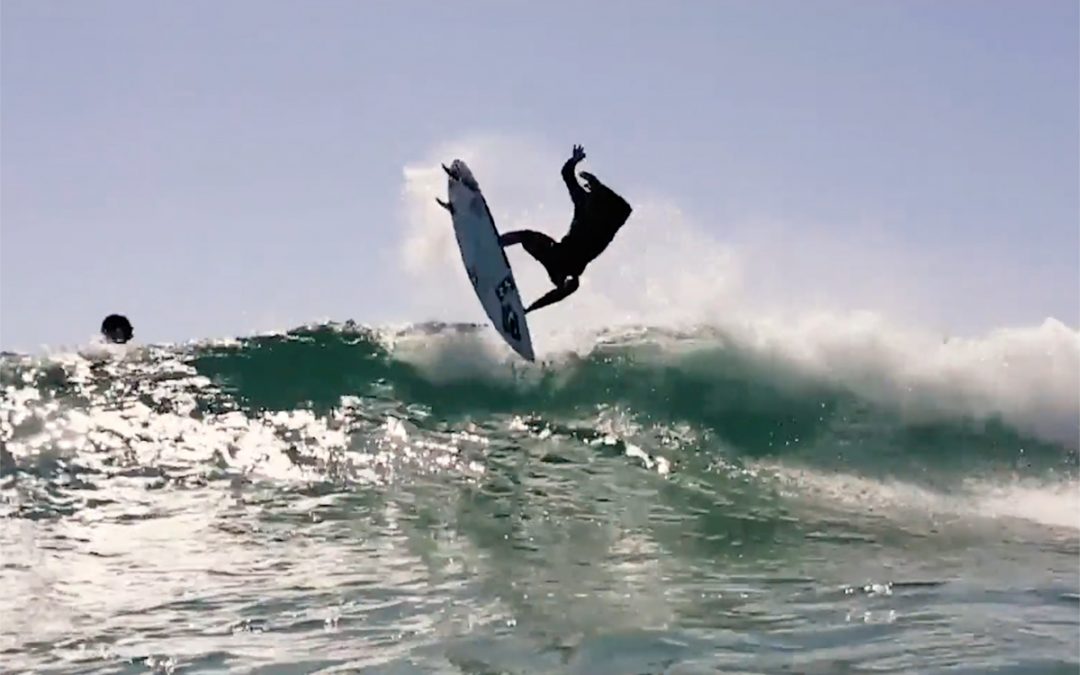 If you wanna be a pro surfer in the land of Oz, the pathway is well worn.
Boardriders, regional, state & Aussie Titles, maybe pick up some sponnos. Then hit the pro junior series and hopefully by the time you’re 17, you’re surfing QS events and well on your way.
You see, while most kids were balancing school with numerous trips up and down the coast to surf comps, Reef Doig was doing donuts around Kuta on a souped up moped, sneaking into bars and hanging out speaking pidgin with the local Padma Boys. As you can probably guess, Reef grew up in Bali. A fantasy life for most of us, but one that also had its negatives for a grommet hell bent on becoming a touring pro.
When Reef was 17, he moved himself back to Australia, to study and have a shot at the pro juniors. With sponsorship deals coming and going, Reef was caught in a spiral of confusion that affects so many young surfing talents. Keep it going, or get a real job. Reef chose to not let others dictate the course of his life. 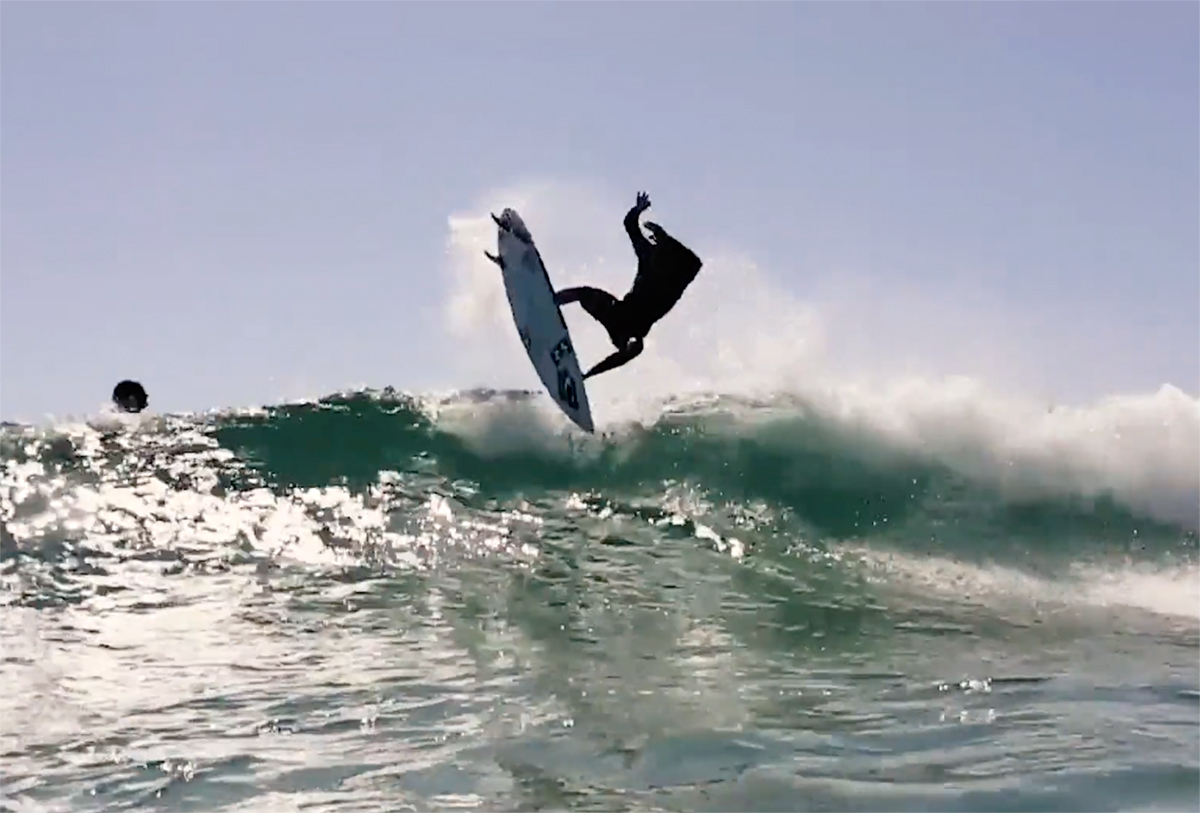 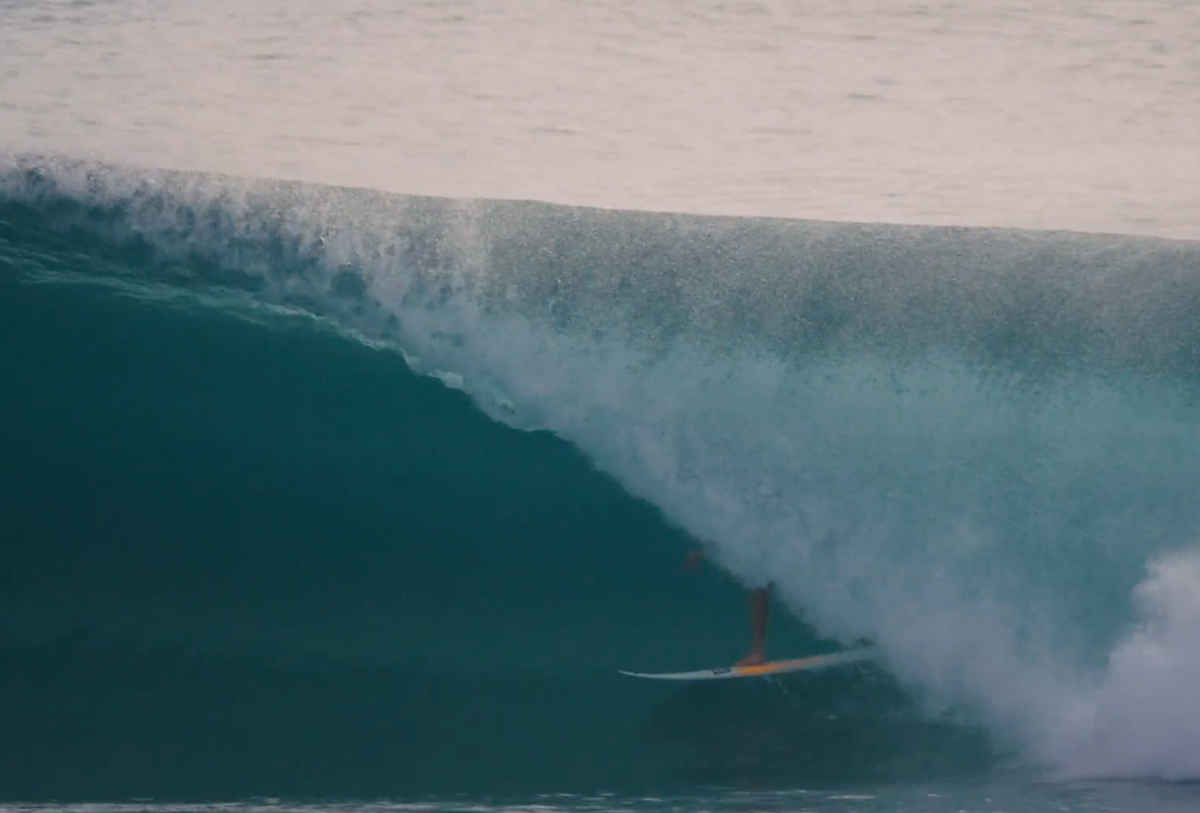