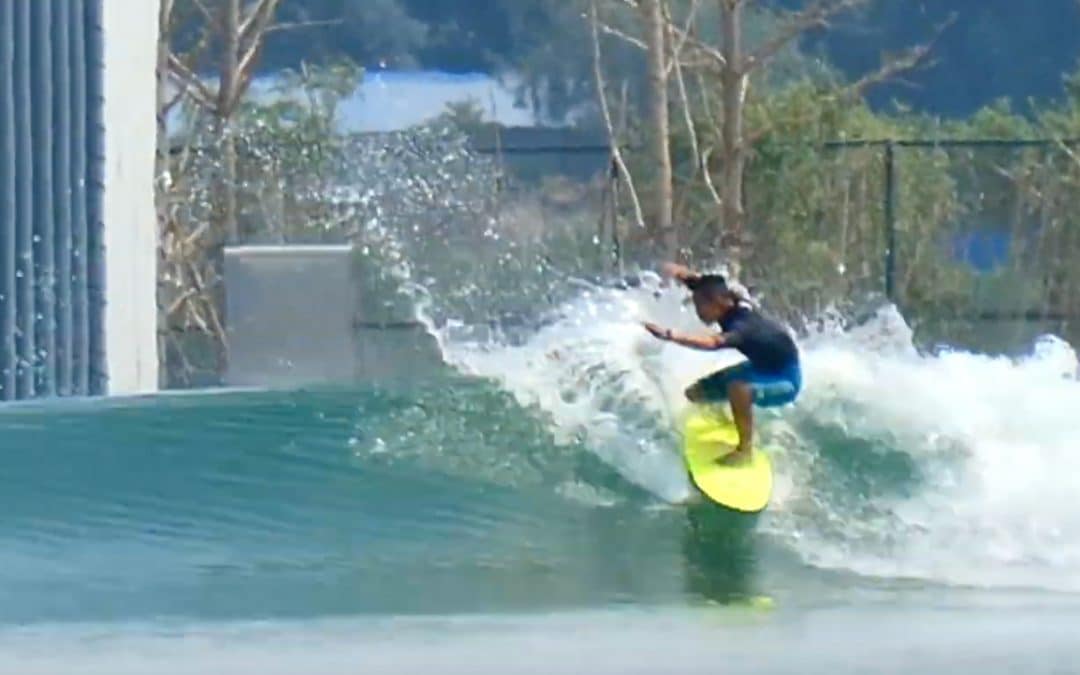 With an estimated population of 1.42 billion, one of the worlds earliest civilisations has just rolled out it’s wave pool for a test surf. No surprise from one of the fastest growing economies in the world. If it can’t made or produced in China, it can’t be done. Now the G.O.A.T Wave Ranch it is not, but this is only the first prototype. The pool itself is situated in Anyang in Henan province located in the central part of the country and as the song says, things can only get better. 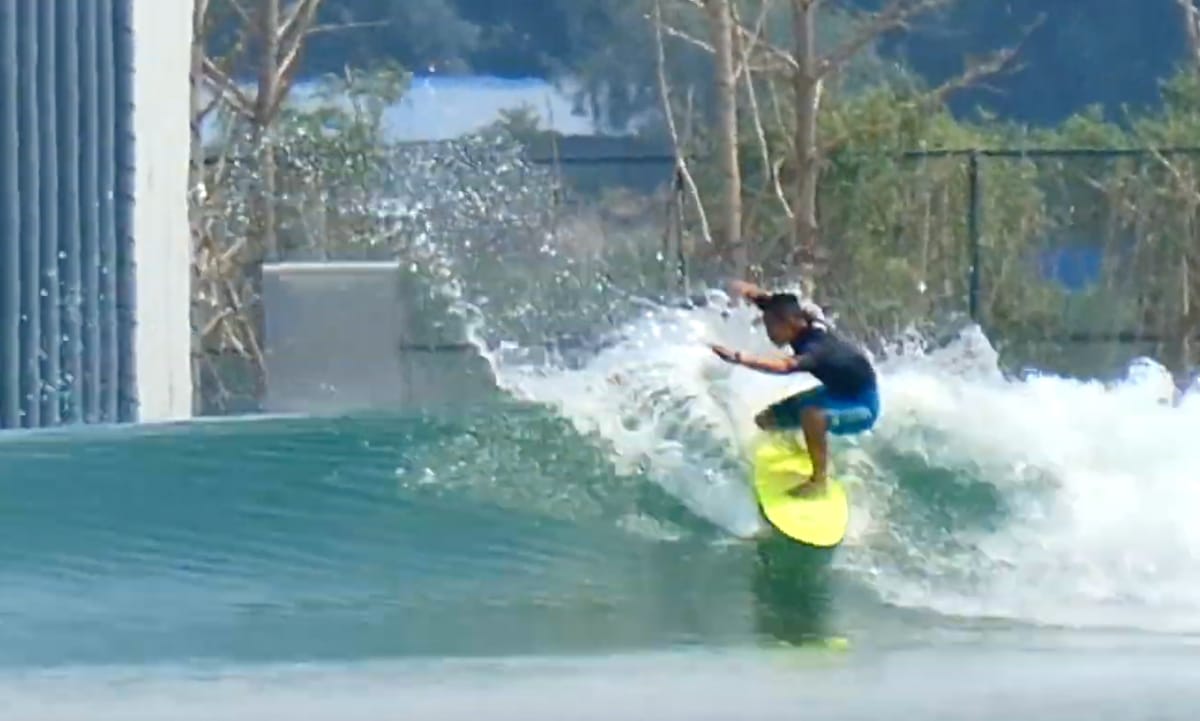 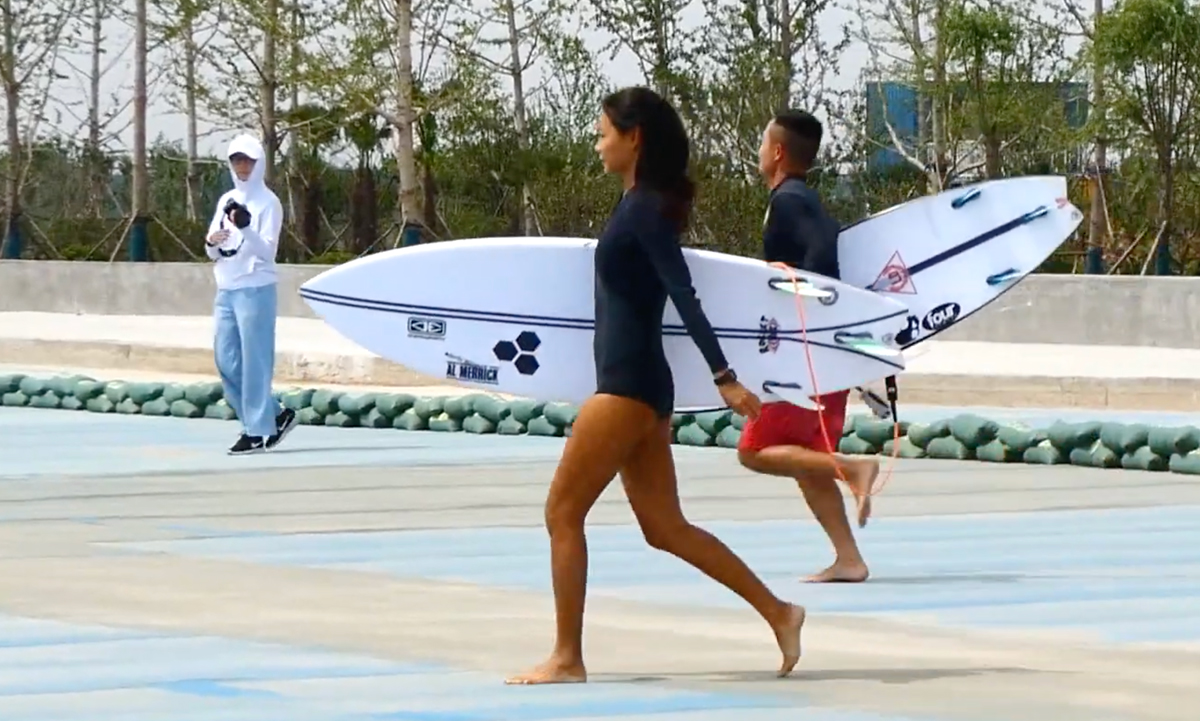 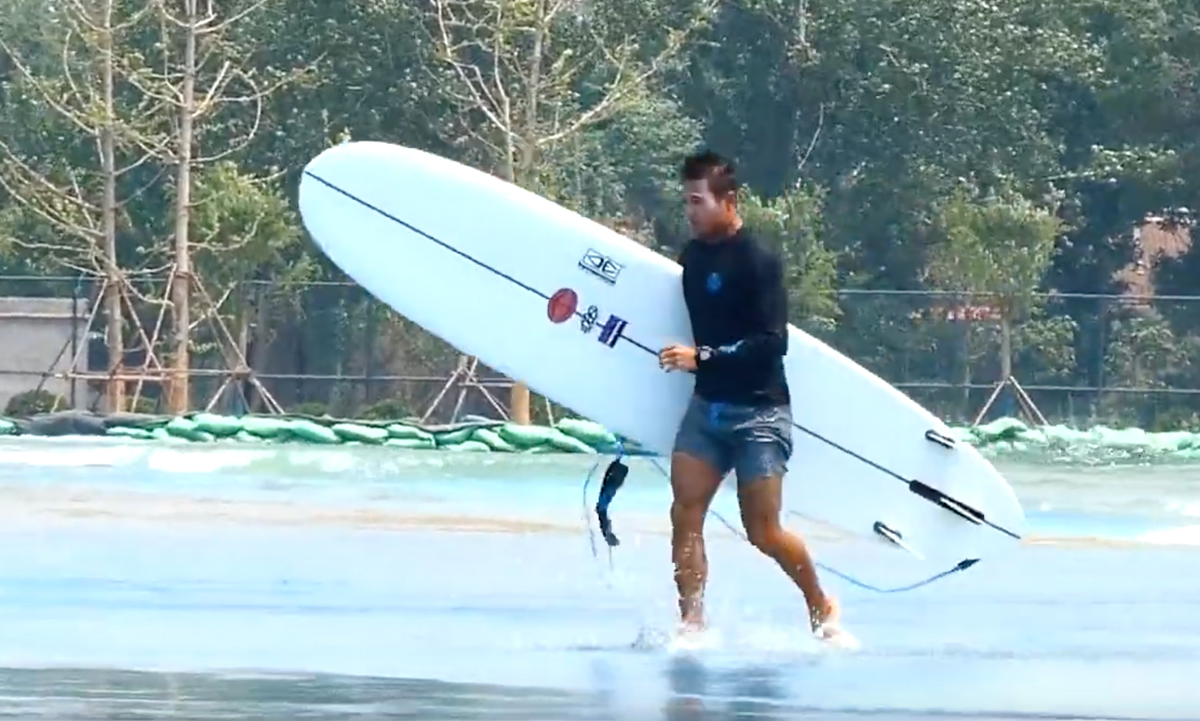 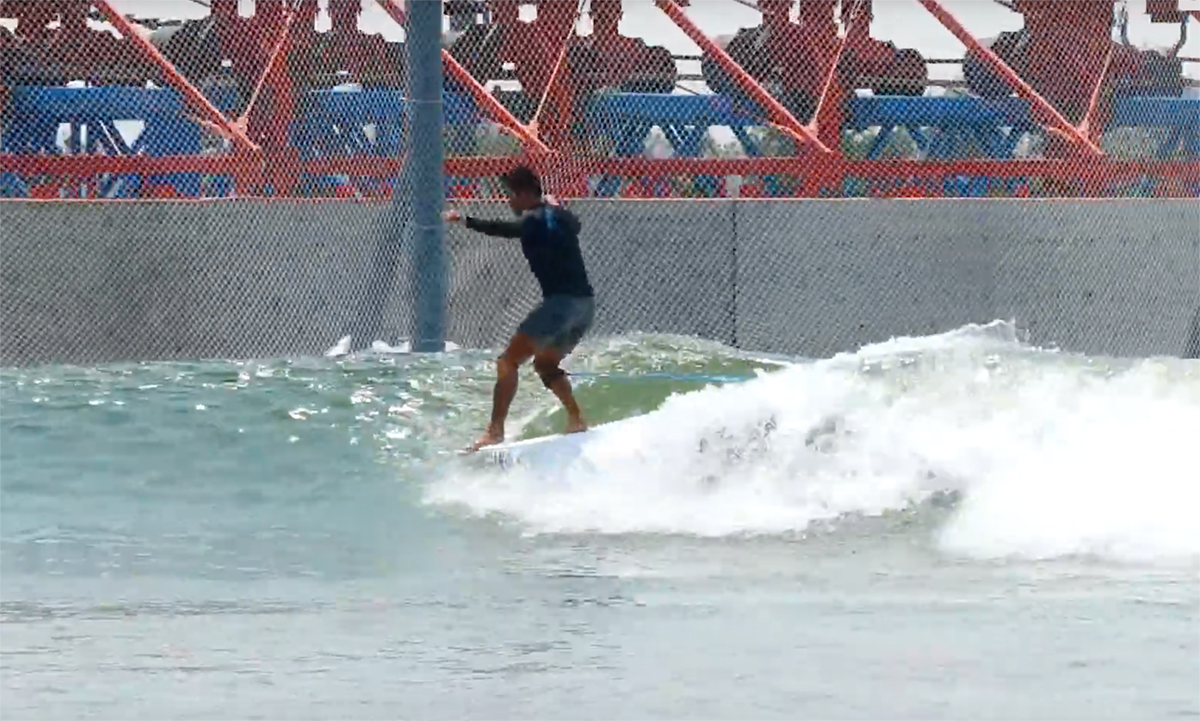