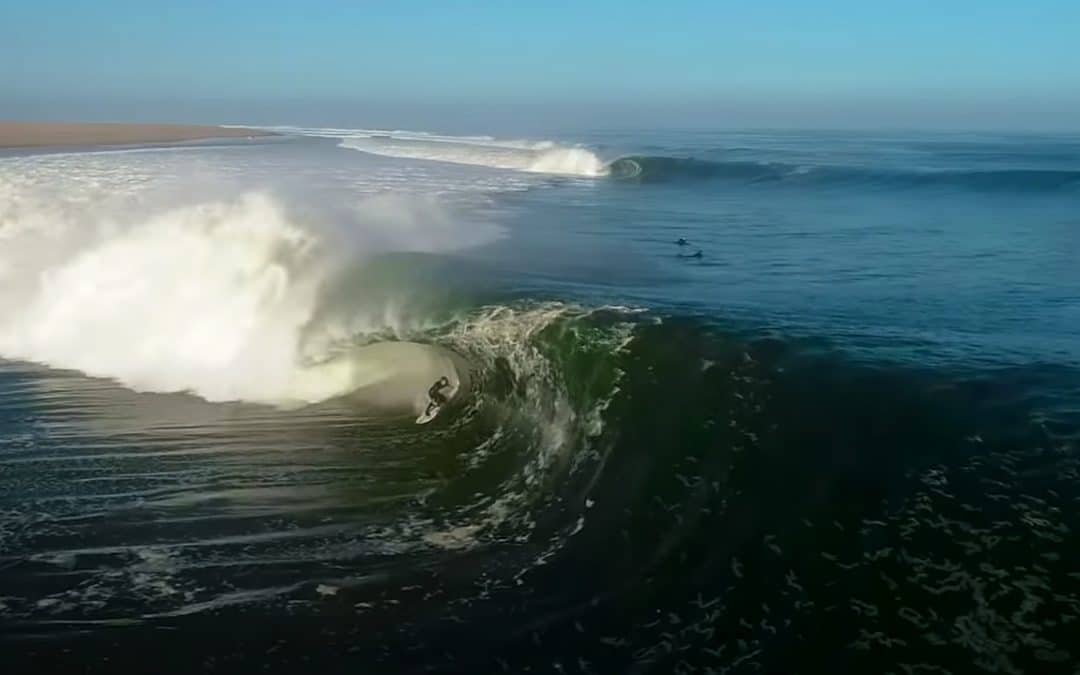 Since it was unveiled in 2008, the wave at Skelton Bay has become part of every surfer’s lexicon, a synonym for never-ending sand bottomed tubes. But unlike Pipeline, G-Land, or [insert your preferred iconic world class wave here], the two-kilometre-long left on the edge of the Namib Desert is in a constant state of flux. If satellite imagery is anything to go by, the wave we know today didn’t even exist 30 years ago.

“People think oh, easy, Skeleton Bay. I’m going to go get the barrel of my life. But then they show up here and realise it’s more like Teahupoo on sand.”

Mirage is a 15-minute documentary that traces the genesis of the Namibian sandspit and how it became one of the most sought after waves on the planet, as told by pioneering locals and some of the best tube riders in the world.

But before you put it on the top of your post-pandemic bucket list, perhaps take heed of Koa Smith’s veiled advice from the film: “People think oh, easy, Skeleton Bay. I’m going to go get the barrel of my life. But then they show up here and realise it’s more like Teahupoo on sand.” 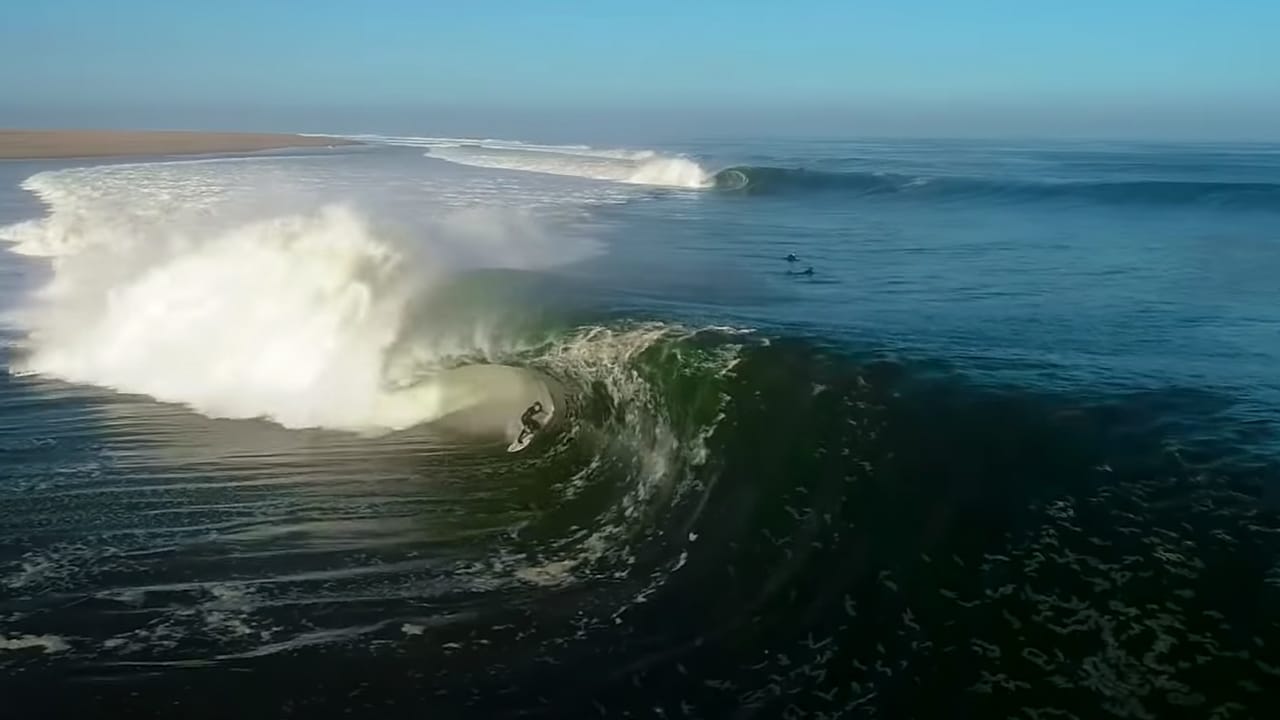 This was one of the best days of my life! Got the longest barrels of my life for 11 hours. Nothing better than getting absolutely shacked with your mates in the middle of nowhere. 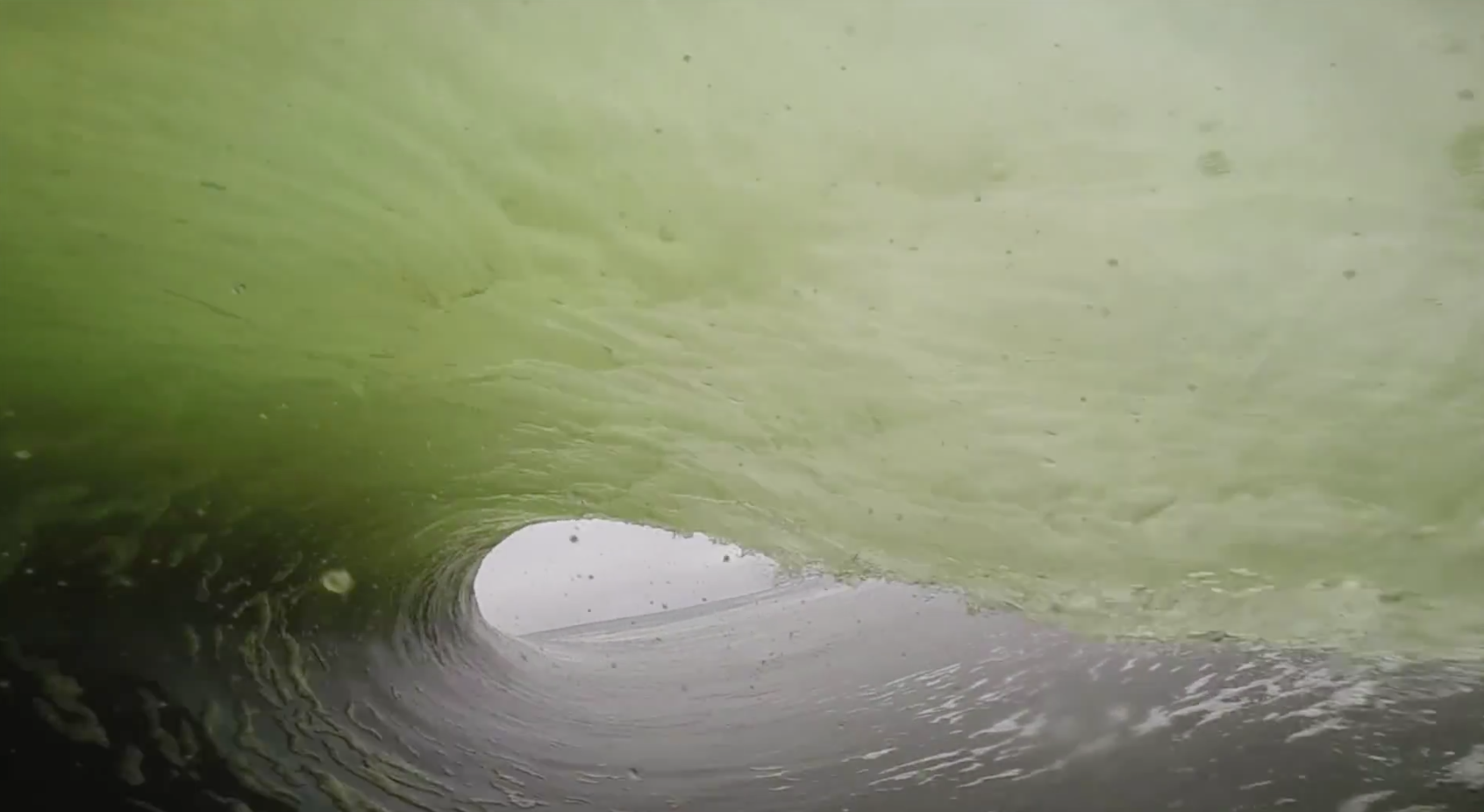 Skeleton Bay Will Blow Your Mind…

The Last Name First crew have taken the Skeleton Bay clip to a whole other level with this film. Consider our minds blown. Like totally leaking out of our ears in gelatinous lumps of goop on to the carpet. Wouldn’t be so bad but we have to do our own hoovering.

Oh my Lord sweet baaaby Jesus. Let Benji Brand take you on one of the craziest barrels rides of your life. It’s like the whole of Crystal Voyager but on one ride..