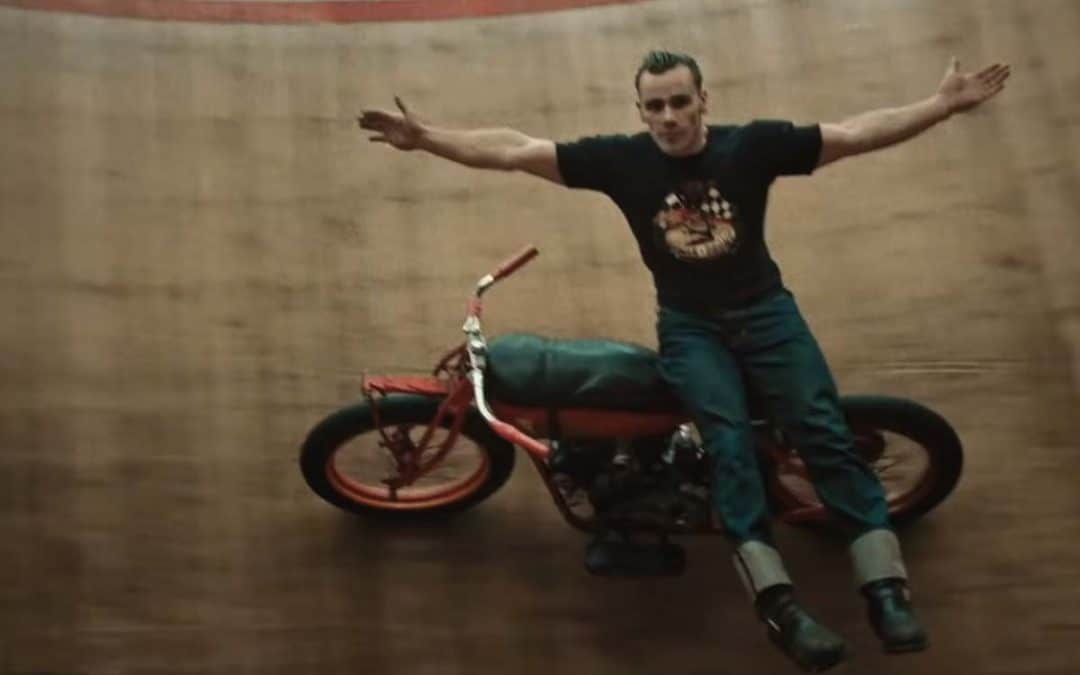 Glastonbury rockers REEF have released their new double A-side single ‘Wolfman’ / ‘Right On’, with both tracks taken from their eagerly anticipated new album Shoot Me Your Ace, which will be released on April 15th.

The two songs illustrate both sides of the acclaimed British band. ‘Wolfman’ is a huge groove laden track, as heavy as it is funky. Gary Stringer’s raw vocals lead the charge alongside screaming guitar lines and a rhythm section more solid than a slab of granite. It’s set to explode across live stages later this spring.

“When I see sweat dripping from a ceiling, speakers bouncing, crowds moving, that’s when I know that what we do is relevant no matter what else is going on around us,” says Gary. “Without that big heartbeat and that primal urge, the rest of it doesn’t mean anything. The one job a band has to do is excite people, and we know we excite people.”

Meanwhile ‘Right On’ is a beautiful and uplifting anthem, a burst of pure positivity written by Jack Bessant. “It’s about being the best person you can be, doing the right things, making the right decisions,” says the bassist. “You’ve got to be right on for yourself, for your friends, for the planet, for rock’n’roll.”

The double A-side single follows the release of the album’s debut single and title track ‘Shoot Me Your Ace’, which is a no-holds-barred, uptempo rock’n’rollacoaster that premiered on Chris Evans’ breakfast show on Virgin Radio. Watch the death defying-video shot inside a motorcycle wall of death above 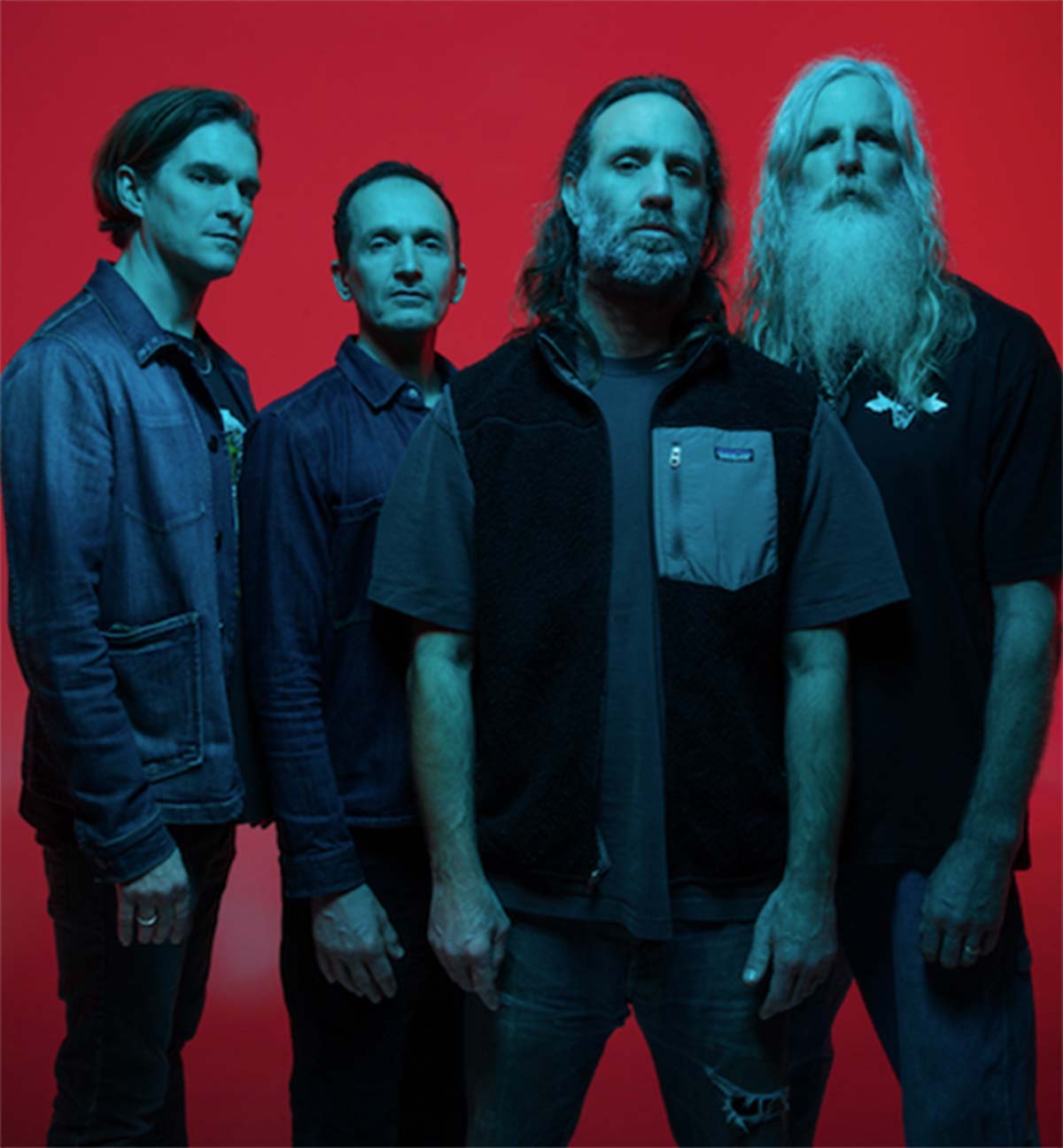 The album was produced by former Duran Duran/ Power Station guitarist Andy Taylor whose playing on the record joins Gary Stringer on vocals, Jack Bessant on bass, Jesse Wood (son of Rolling Stone Ronnie Wood) on guitars, and Luke Bessant, (ex-Bryan Ferry / KT Tunstall / Joe Strummer) on drums. Collectively they are remarkable array of talents who together can justly lay claim to being a national rock’n’roll treasure.

And Shoot Me Your Ace showcases their power in one of the most thrilling rock albums of recent years. From the title track’s swaggering opening salvo all the way through to album closer ‘Strangelove’, Shoot Me Your Ace is a thrilling blast of unadulterated rock’n’roll joy. 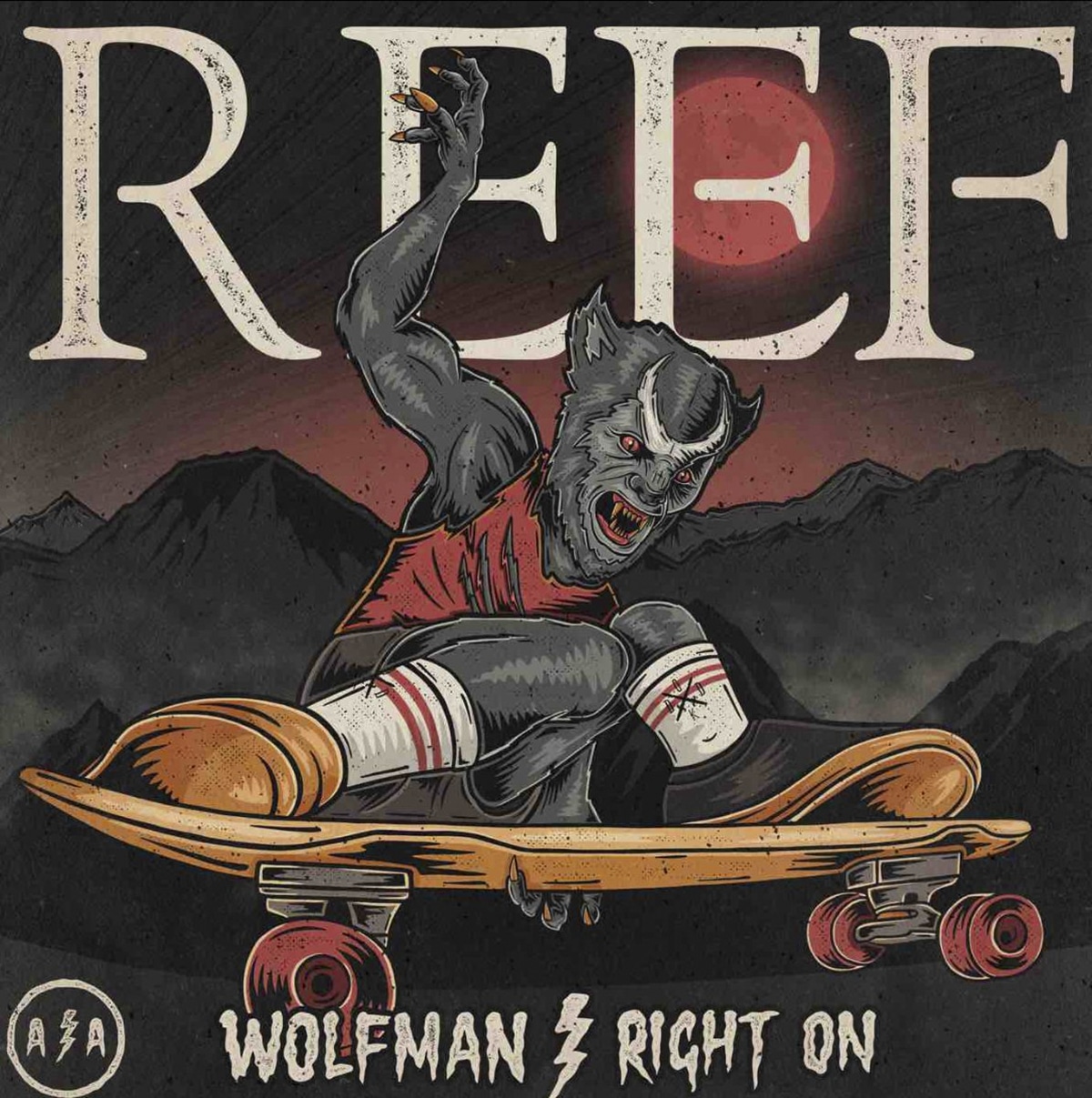 Producer Andy Taylor says, “I’ve been looking to make a record like this for a long time. I can’t love it enough. The chances you get in life to do something as great as this album don’t come along very often, so when they do you just grab them.”

“The universe has put all the pieces into place for us,” continues Bessant. “This line-up, these four guys, along with Andy’s extra guitar and production, is just one big ball of energy that we managed to bottle. It feels like the start of a new chapter for us – Reef Mk II.”

This cosmic alchemy has resulted in a record that doesn’t just match such classic Reef albums as 1995 breakout debut Replenish or 1997’s transcendent Glow but exceeds them.
After two years of uncertainty, despondency and gloom, it feels like an outpouring of positivity. As Gary Stringer puts it: “It’s the sound the world needs right now.”

Shoot Me Your Ace will be released on a variety of formats including CD, black vinyl, coloured vinyl, cassette and digital. Pre-order the album, along with brand new Shoot Me Your Ace merchandise here:

To pre-order the album or to buy ticket for the band’s forthcoming tour go to reeftheband.com 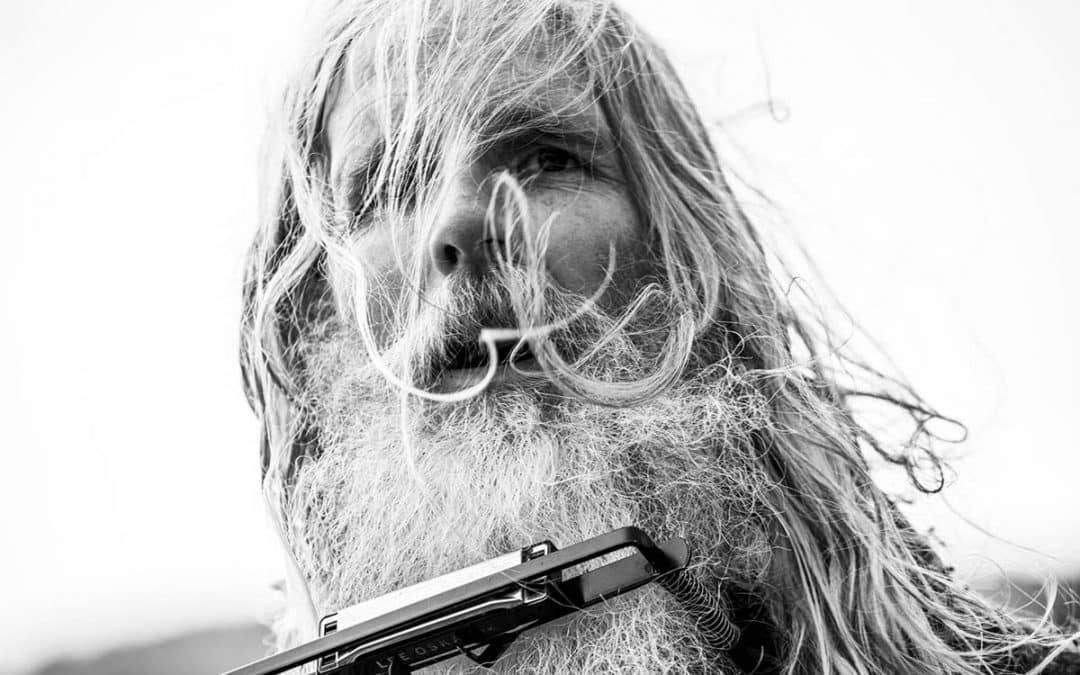 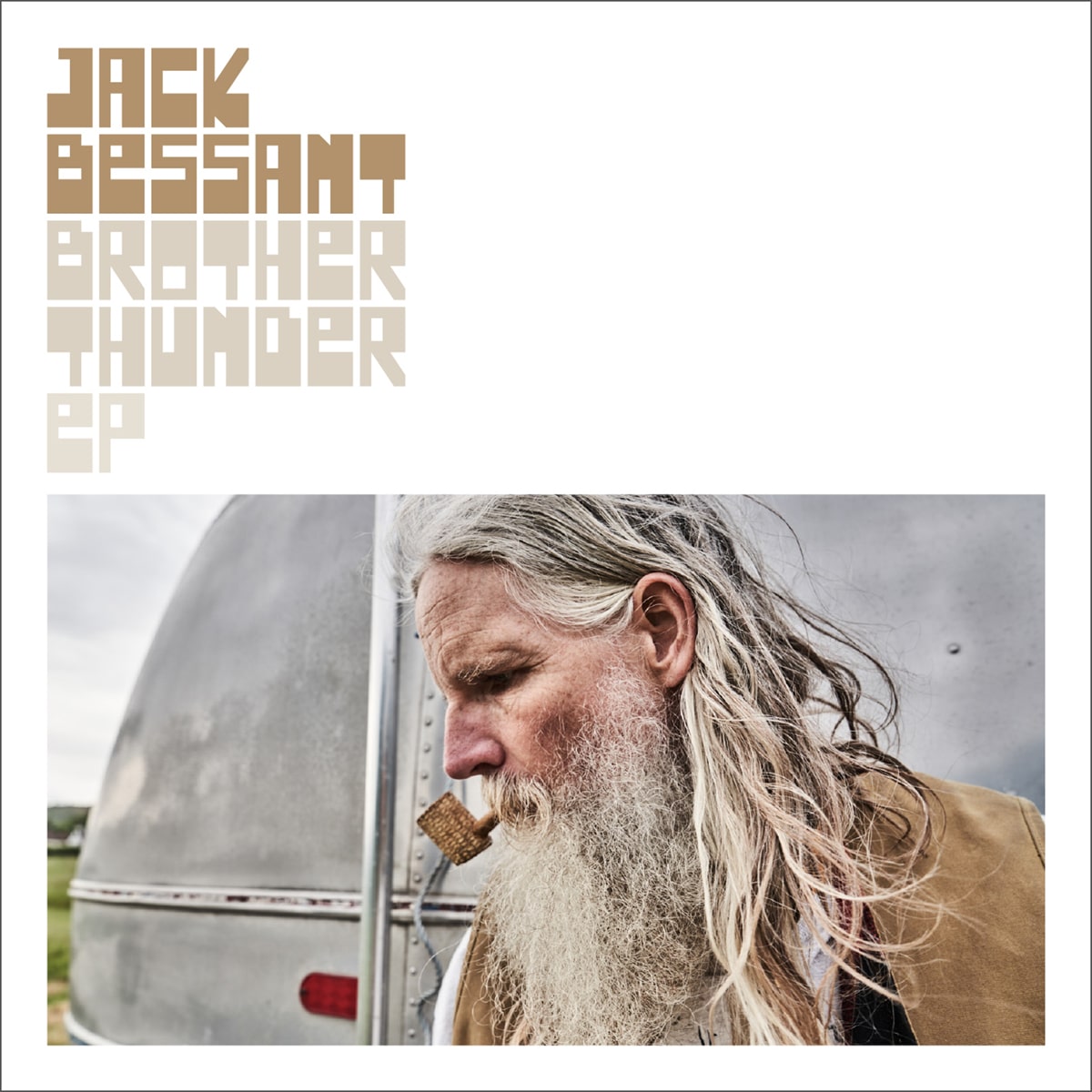 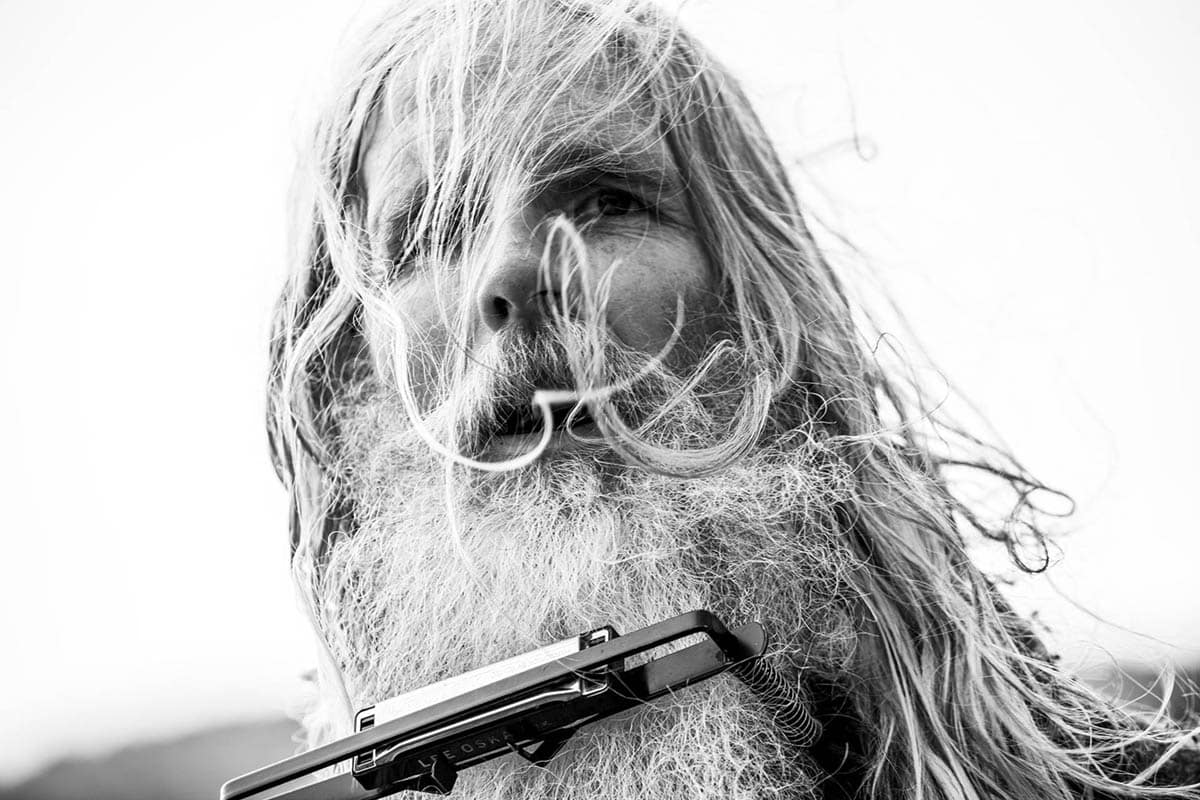 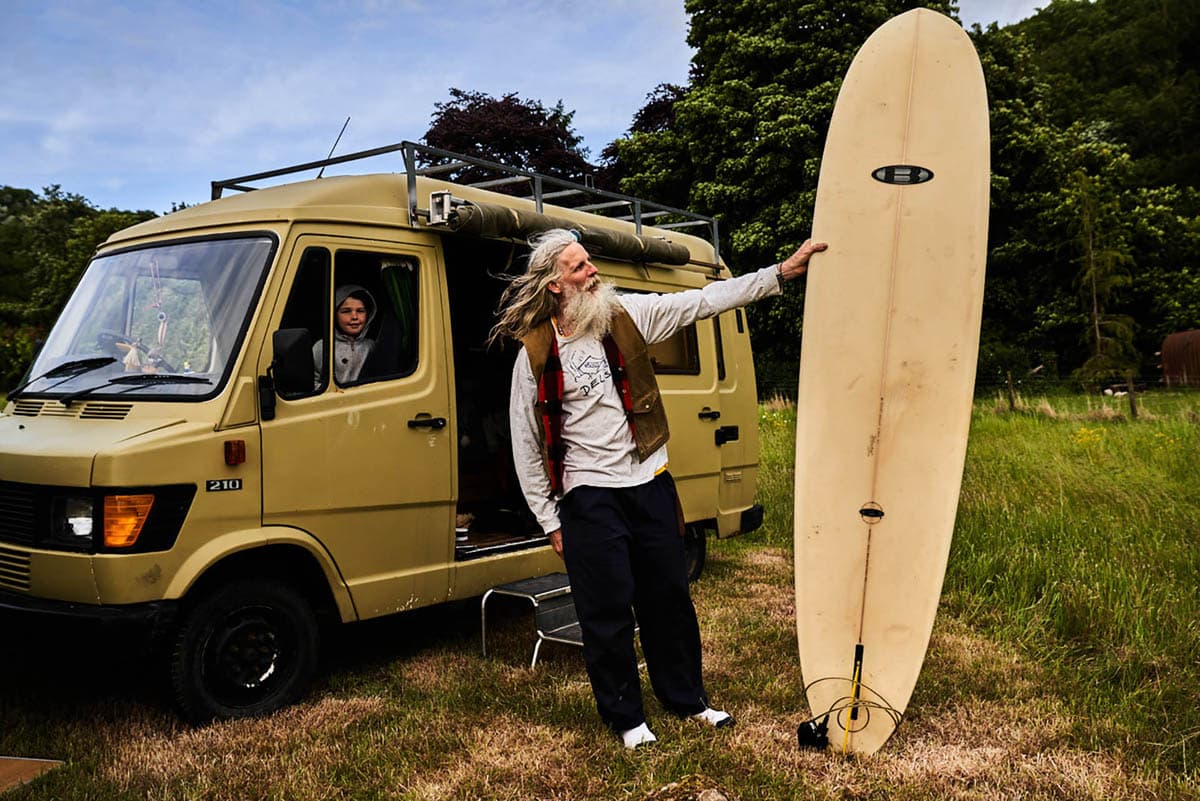 Inna di caribbean (in the caribbean) – Directed by free surfer / film maker Arthur Bourbon – is a surf movie documenting the winter peregrinations of Arthur through the lesser Antilles Islands. Arthur was born in Guadeloupe (French West indies), he left France mainland last winter to explore this pristine blue archipelago, meet local people and caribbean surf communities, trying to reconnect with his childhood roots. This short movie is an ode to travel. Arthur started his trip from his native island, passing through Dominica, Martinique and St. Lucia, to reach his final destination Barbados.

On the rhythm of local music, you will discover the waves and the surfers of this amazing place called the caribbean.

“I travelled for a month with my friend Simon Valdivia (cameraman), taking ferrys to go from an island to another. On our path we had the chance to meet some amazing human being and to find some really good surf. Even if every islands of the caribbean are different, they all have that same strong and interesting culture. People are so laidback and welcoming, everybody was really happy to see us and share a piece of his island. It’s a project i’ve been working on for a long time now, and i’m really glad now to be able to show a bit of the surf culture in the caribbean.” Arthur

With nearly 1800 kilometers of coastline, the sights, sounds and colors of Portugal’s diverse coastline, stunning scenery and rich culture can bring out the #justpassingthrough spirit in anyone. From Lisbon to Ericeira, Peniche and Berlengas, Reef Ambassadors Evan Geiselman and Mitch Crews reap the benefits in #justpassingthrough Portugal: Episode 6. 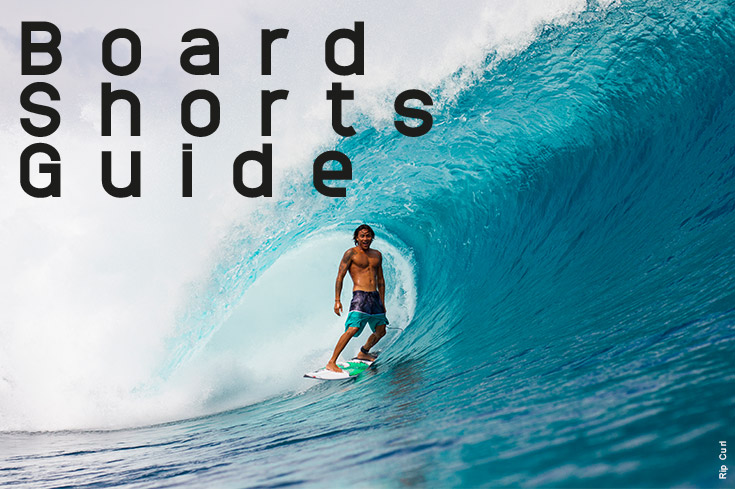 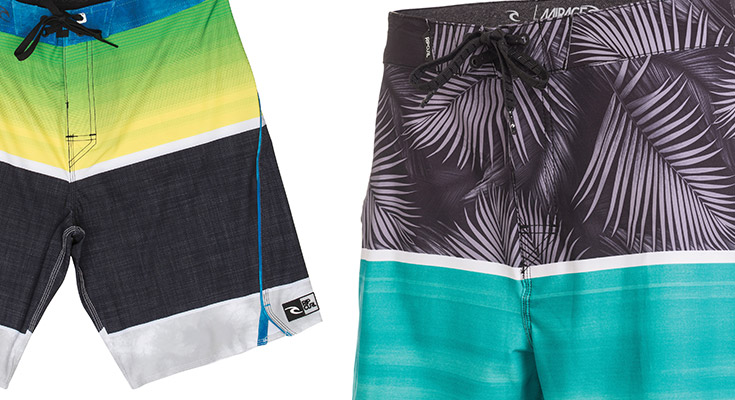 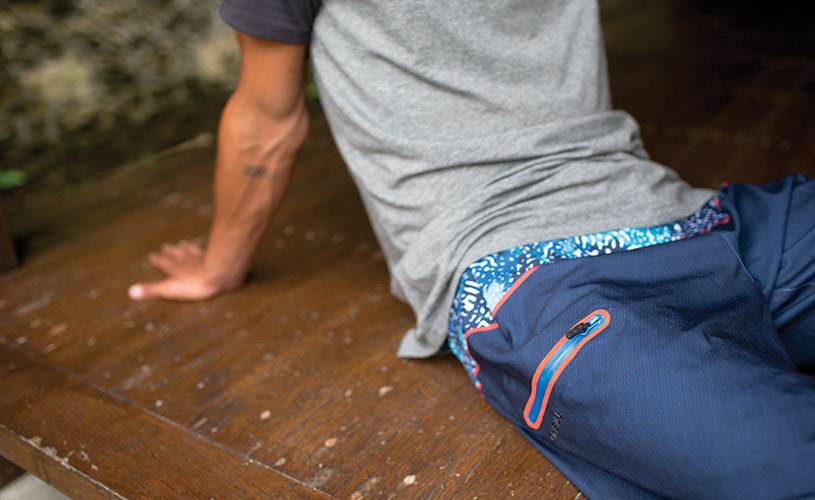 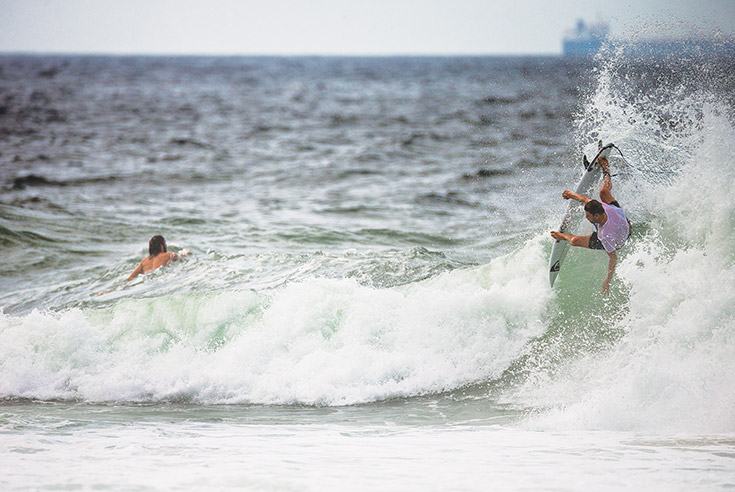