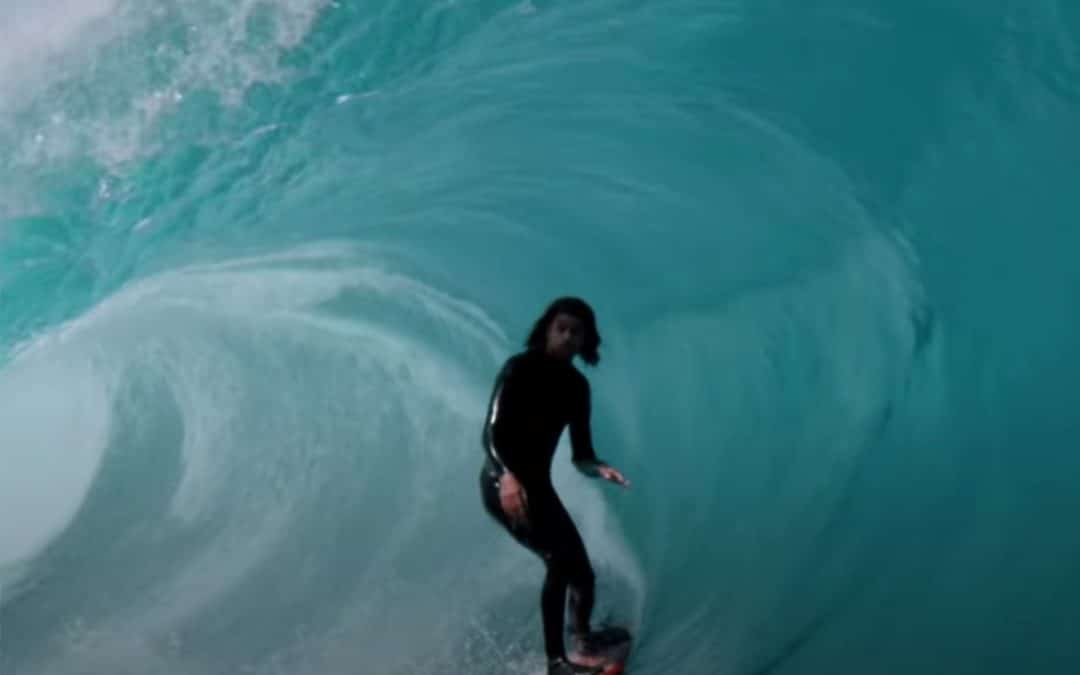 Following in the steps of his self-titled debut solo album ‘McCartney’, featuring Paul playing every instrument and writing and recording every song, Paul McCartney releases ‘McCartney III.’ Paul hadn’t planned to release an album in 2020, but in the isolation of “Rockdown,” he soon found himself fleshing out some existing musical sketches and writing even more new ones.

Slidin’ taken from the album ‘McCartney III’ 🎲
Get it here: