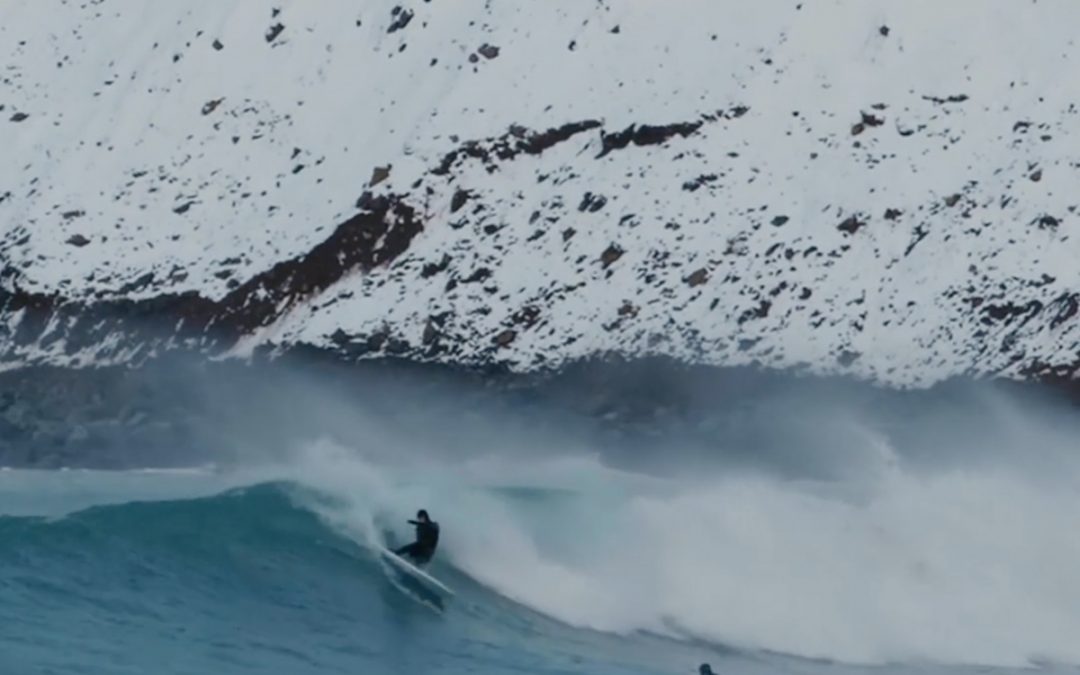 Noudurland is a film about surfing in the harsh, cold waters of the Arctic. It follows Northern Rivers surfers Torren Martyn and Laurie Towner as they travel to isolated, snow covered coastlines in search of remote waves. Filmmaker, Ishka Folkwell beautifully captures these vast and stunning landscapes on screen, and with an original soundtrack composed for the film by Byron Bays HEADLAND band, glaciers, mountains and powerful icy surf all come to life in this adventure to the far north. Narrated by Torren Martyn. 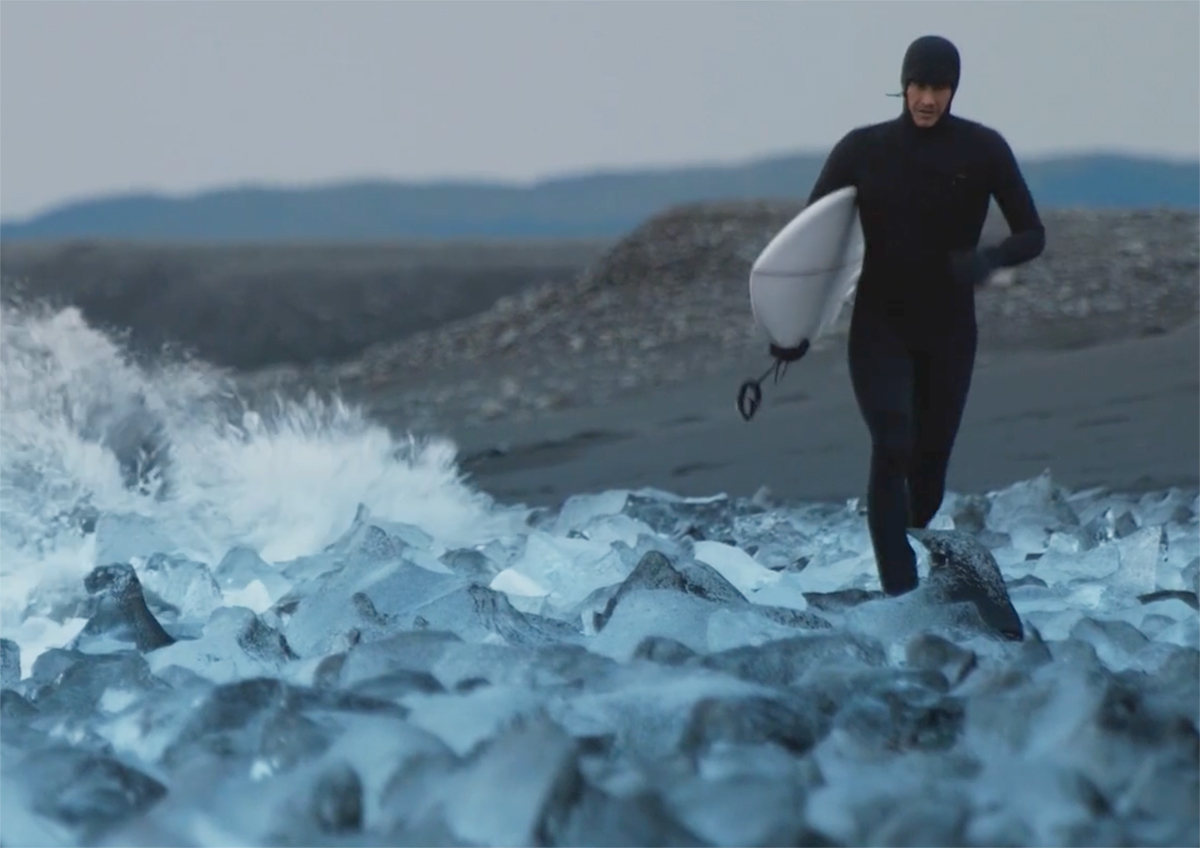 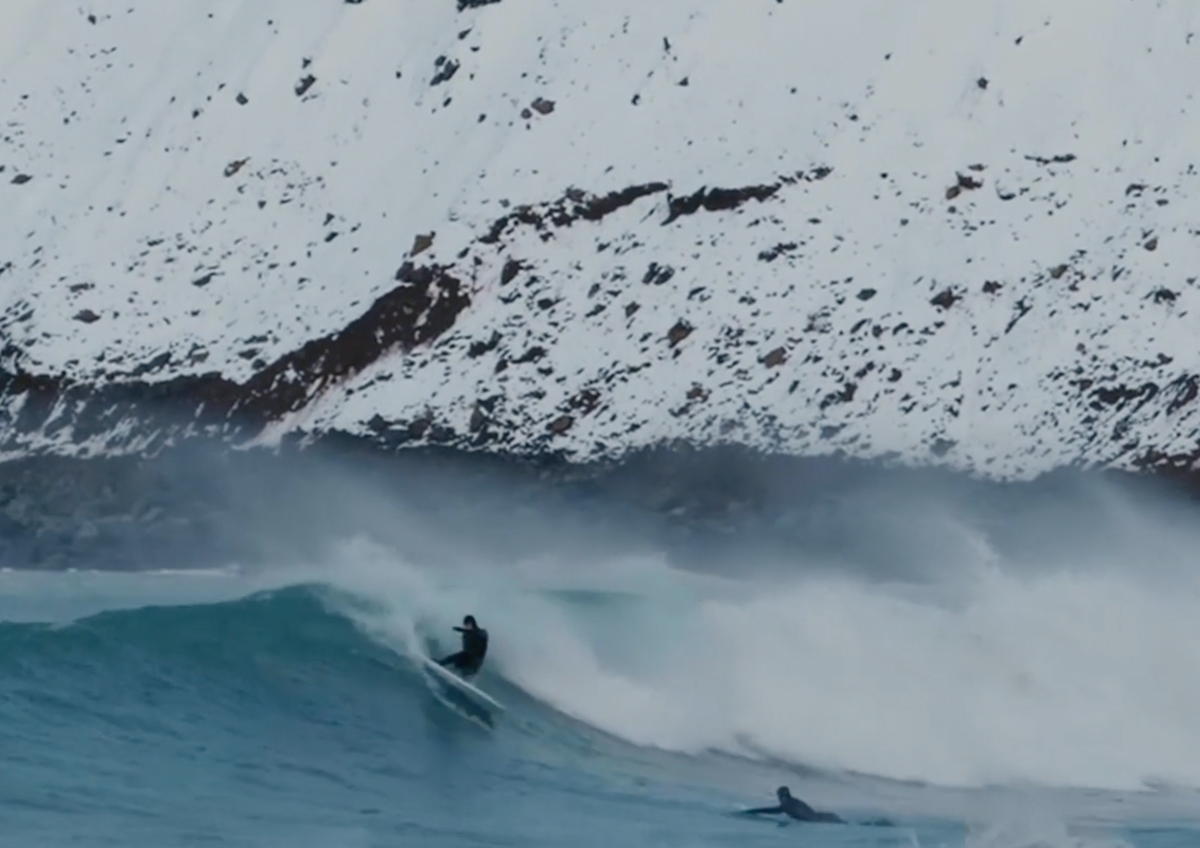 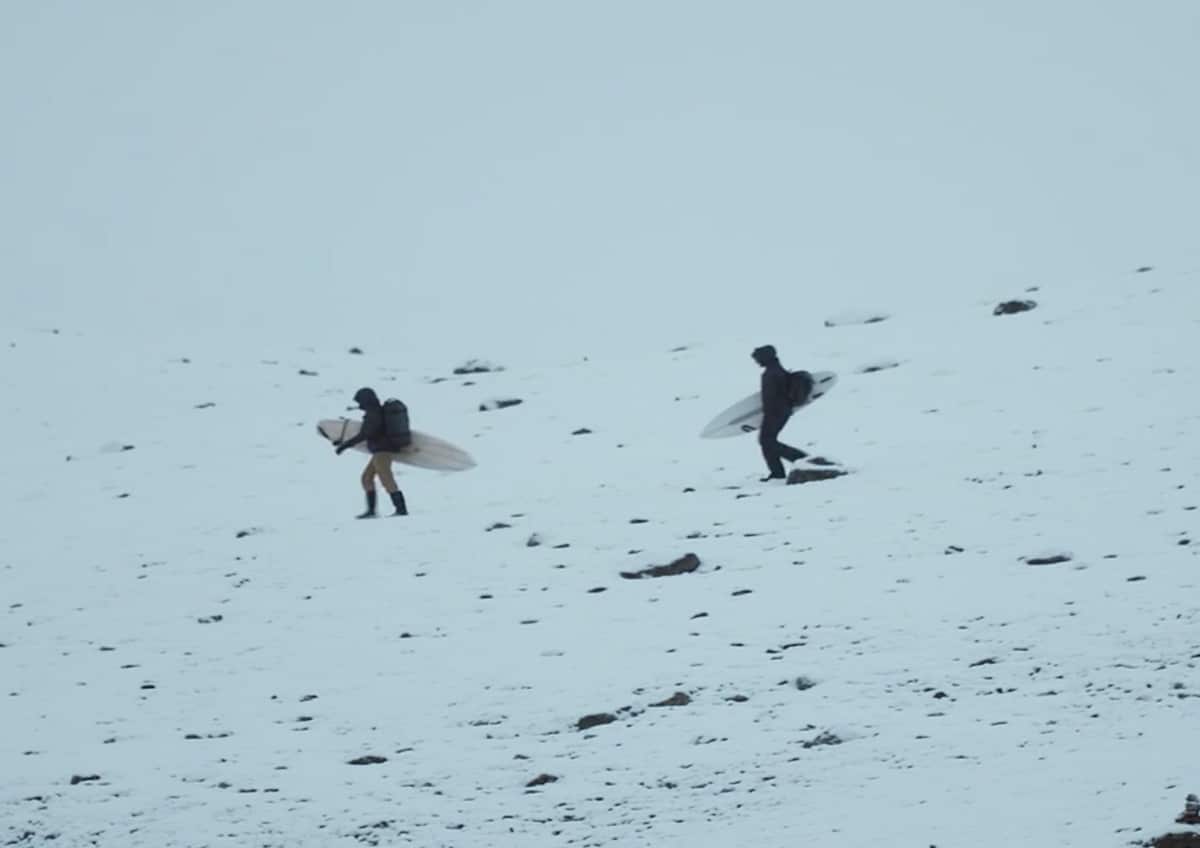