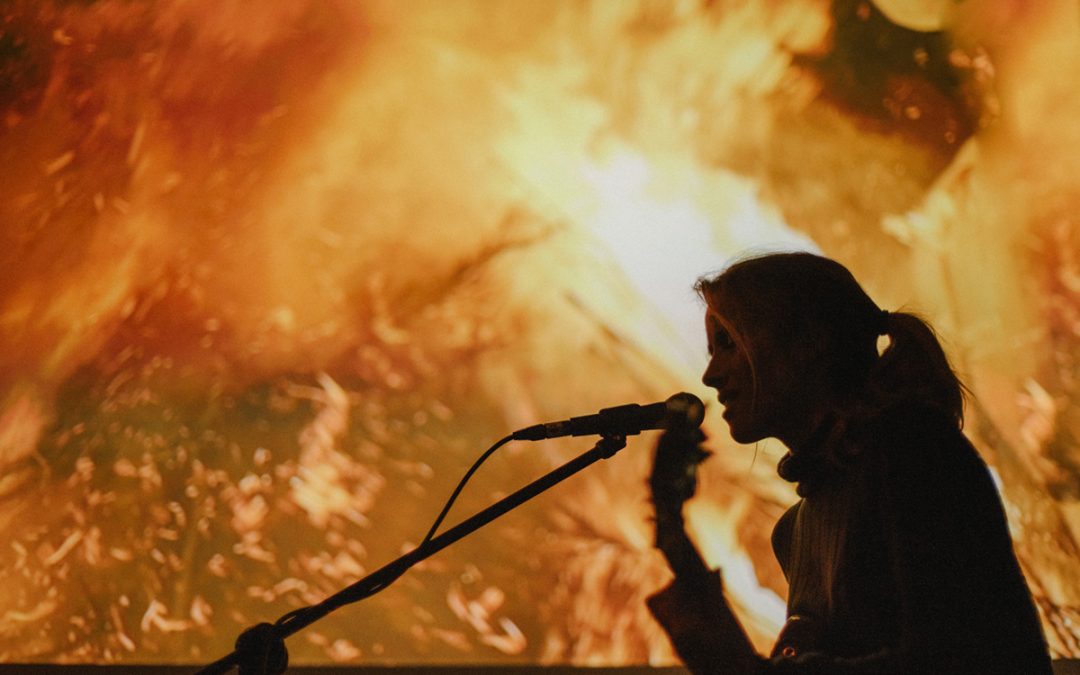 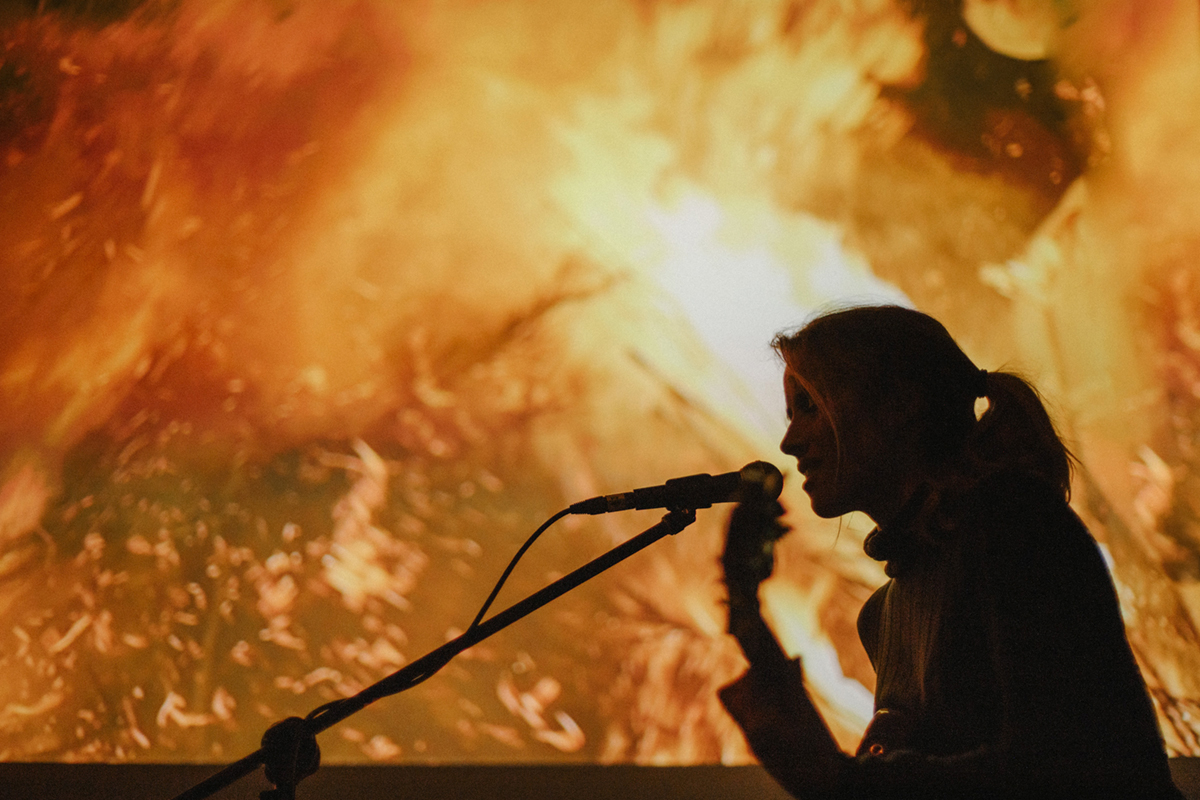 9th Annual London Surf / Film Festival x VANS touched down in the heart of the capital last month bringing the to the UK the very cream of international surf culture and the creatives behind it.
Five nights of packed out World, European and UK premieres were curated to reflect the broad spectrum of waveriding and the very best of surf culture in the here and now. Accompanied by special audiences with icons of the surf and screen including the likes of Alex Knost, Lee Ann Curren, Dougal Paterson, Spencer Frost and Rick Wall plus Translate -the breath taking live audio visual experiment from the multi award winning team Chris McClean and CJ Mirra, a charity screening raising £450 for The Ocean Clean Up, live illustrations from artist in residence The Cunning Craftsman, live music, good times and more, London Surf / Film Festival is a celebration of the creativity that exists in surfing and a barometer at the heart of our culture. 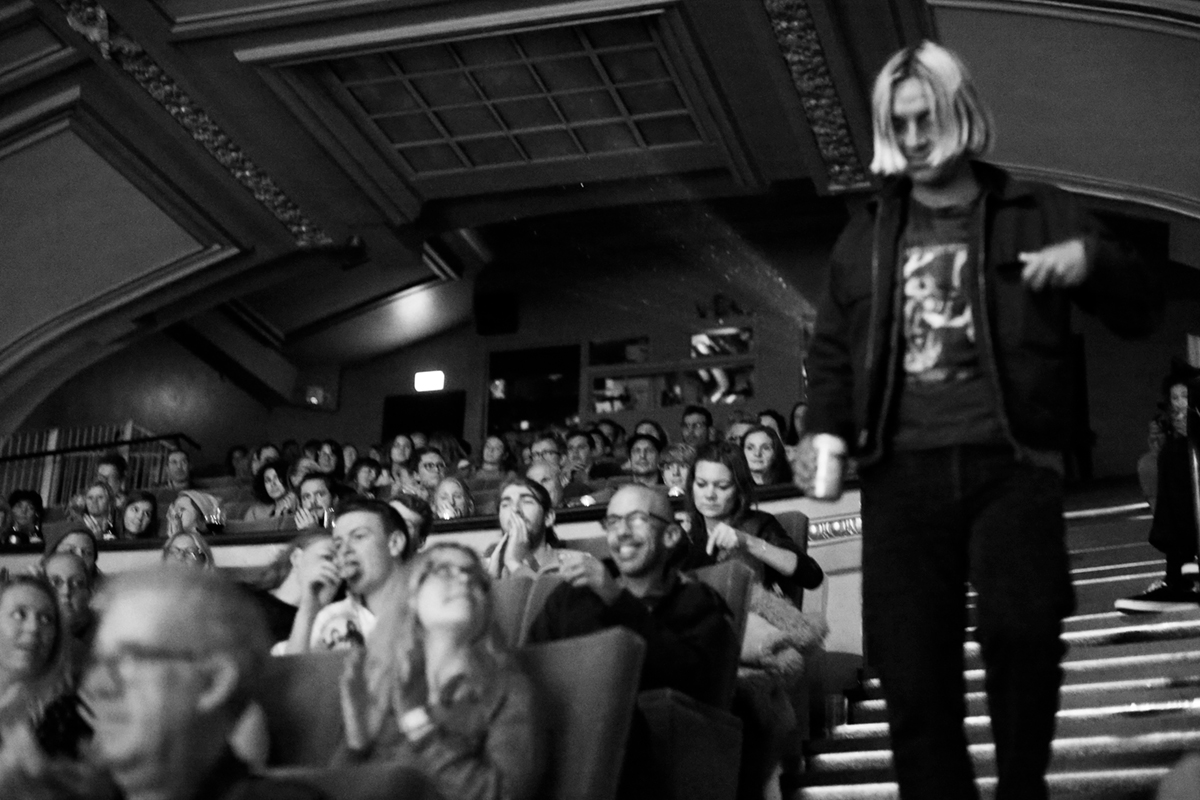 Best Cinematography: A CORNER OF THE EARTH Dir. Spencer Frost 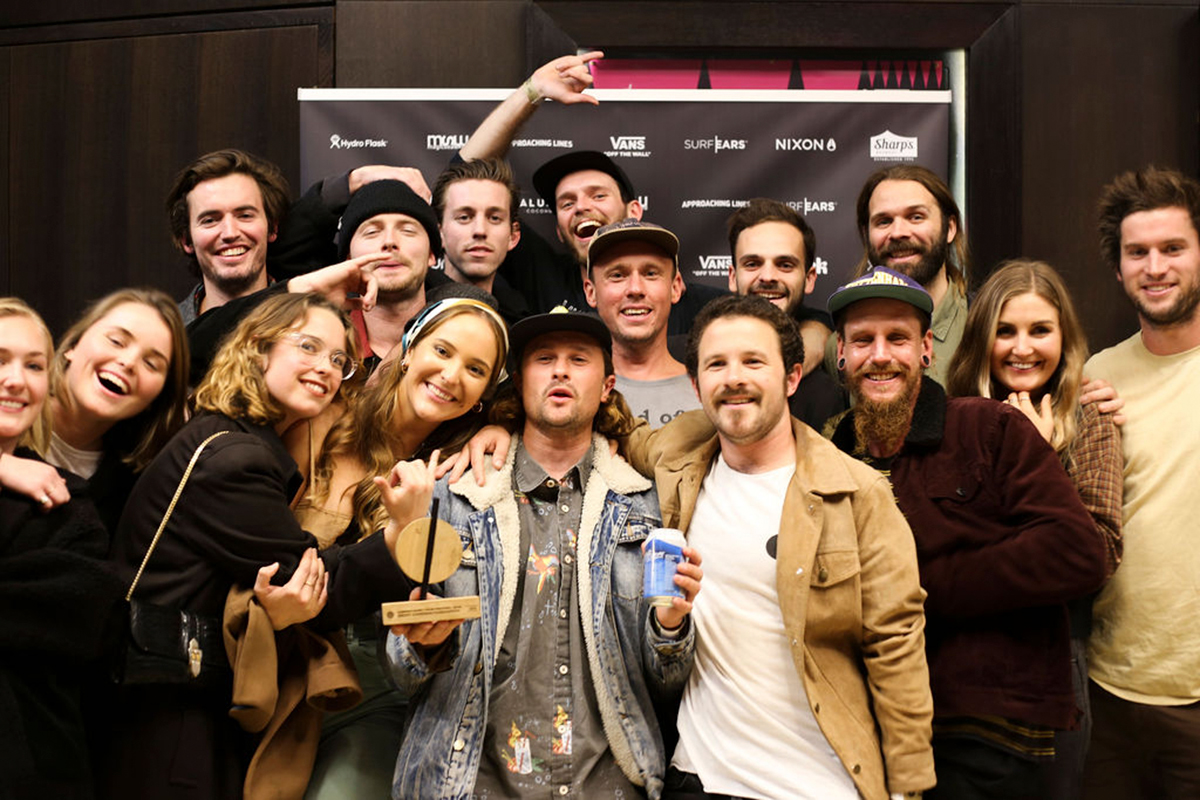