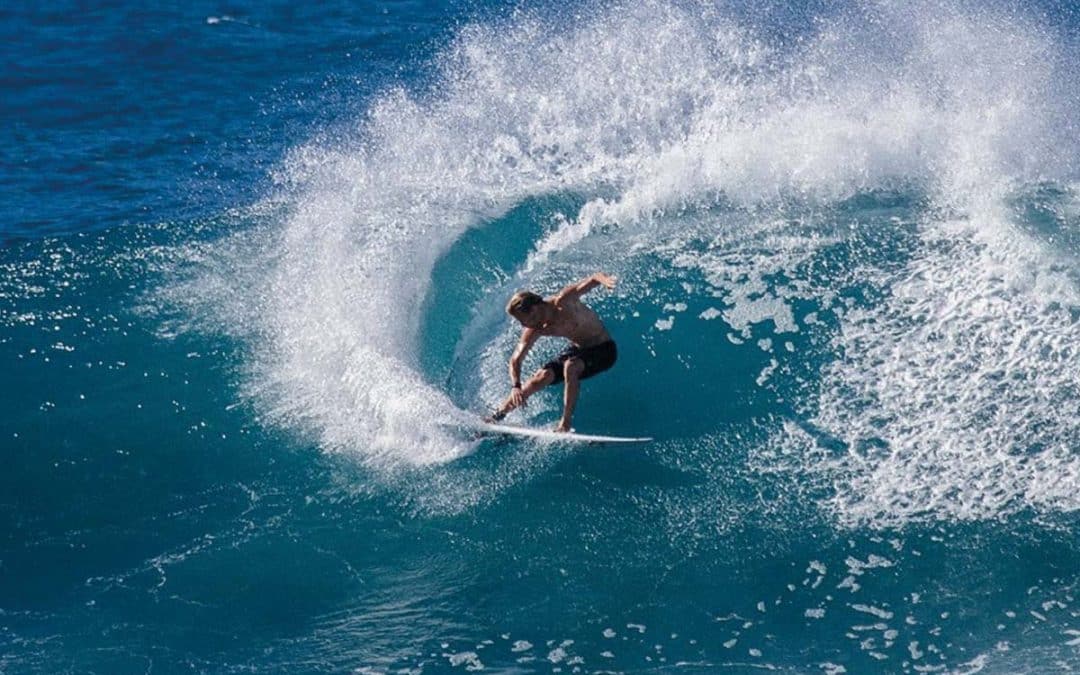 O’Neill are excited to announce the latest addition to Team O’Neill, Kolohe Andino. Born and raised in San Clemente California, Kolohe started out as a successful amateur surfer and holds the record for most NSSA titles won with nine overall. Further developing as a top-tier professional, Kolohe first qualified for the CT in 2012 at just 18 and has enjoyed a successful career both as a competitive and free surfer. From being the first American to qualify for the 2020 summer Olympics in surfing to directing, producing, and starring in his latest film, Reckless Isolation, Kolohe continues to thrive as one of the world’s best and most exciting surfers.

When asked about joining Team O’Neill, Kolohe said,
“The thing that gets me the most excited about the brand is being aligned with a company that has its roots planted in surf. To me, O’Neill feels like one of the most core brands in the world. In my life, everything revolves around surfing and being in the ocean and those two priorities bleed through the O’Neill brand.”

Sitting alongside Jordy Smith, his good friend Ian Crane, and the rest of Team O’Neill, we couldn’t be happier to welcome Kolohe Andino to the team and can’t wait to see what the future holds. 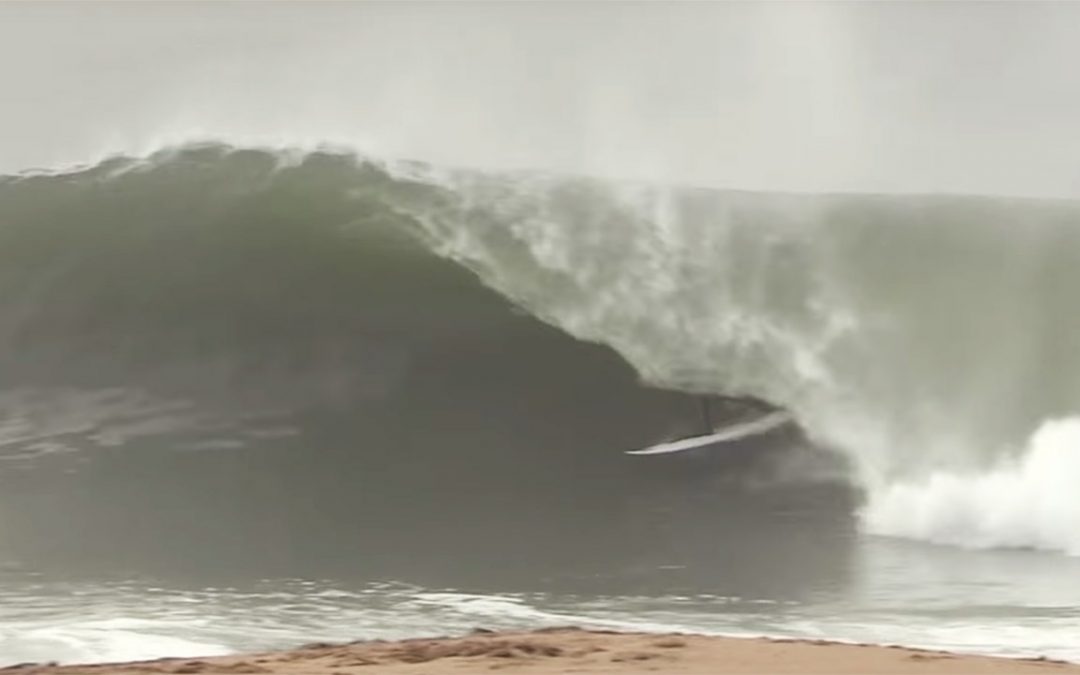 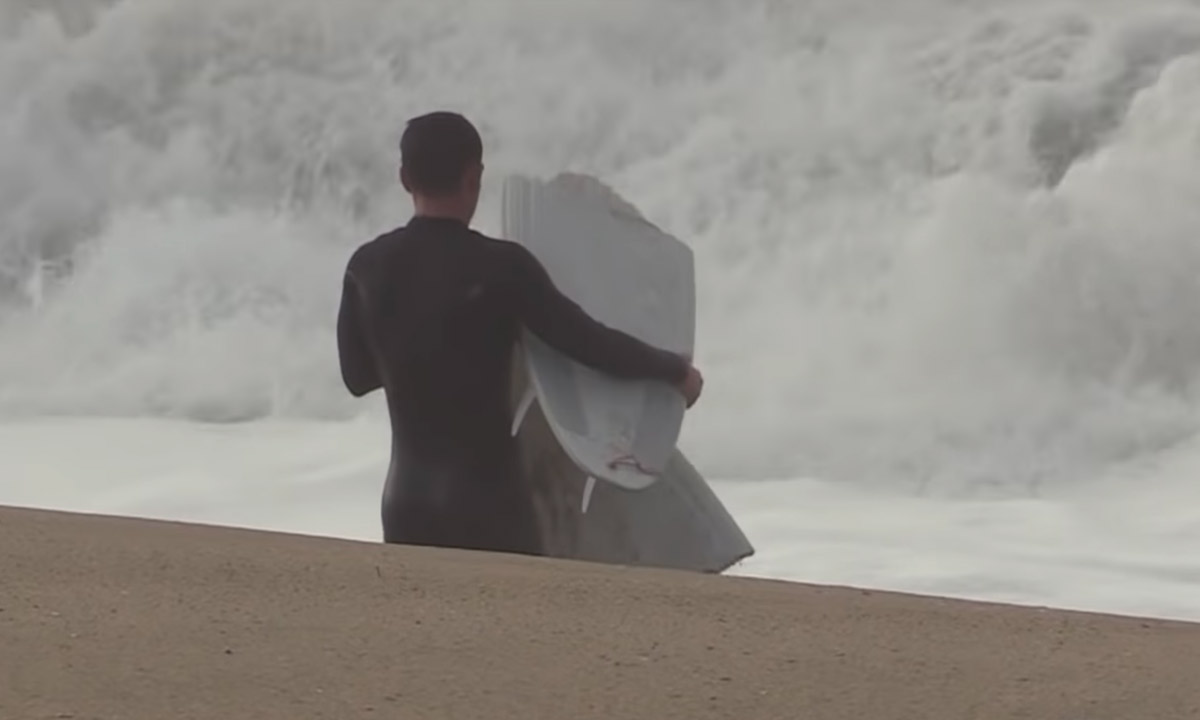 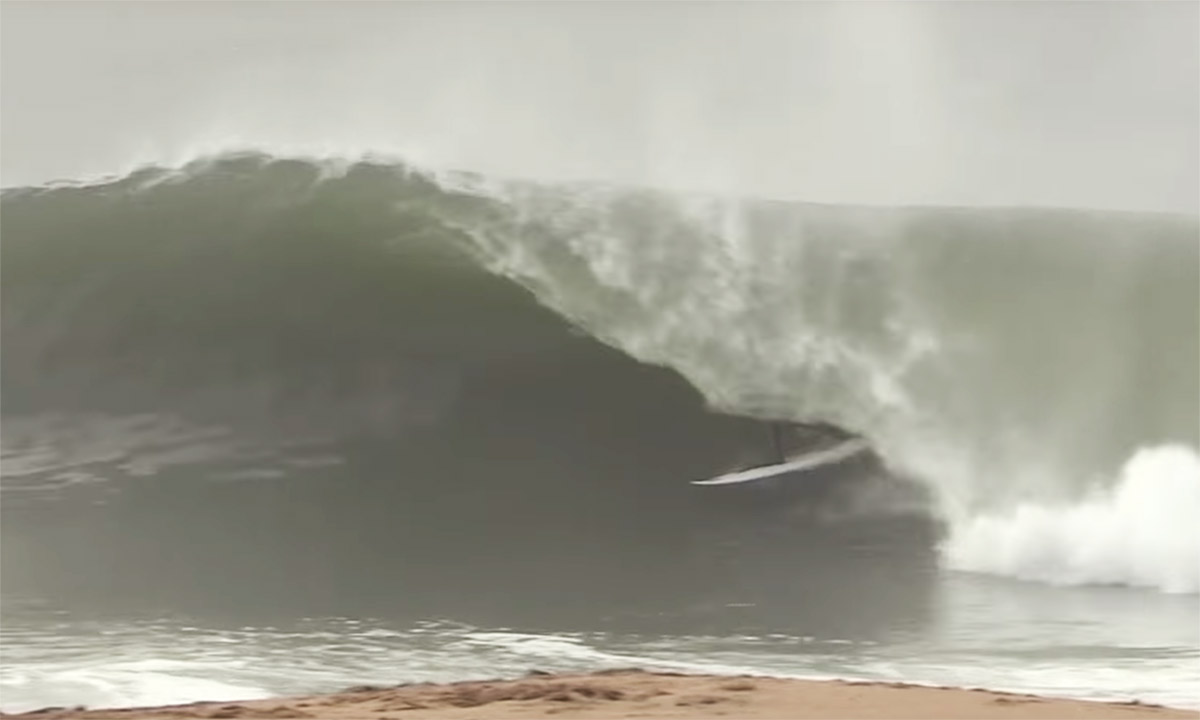 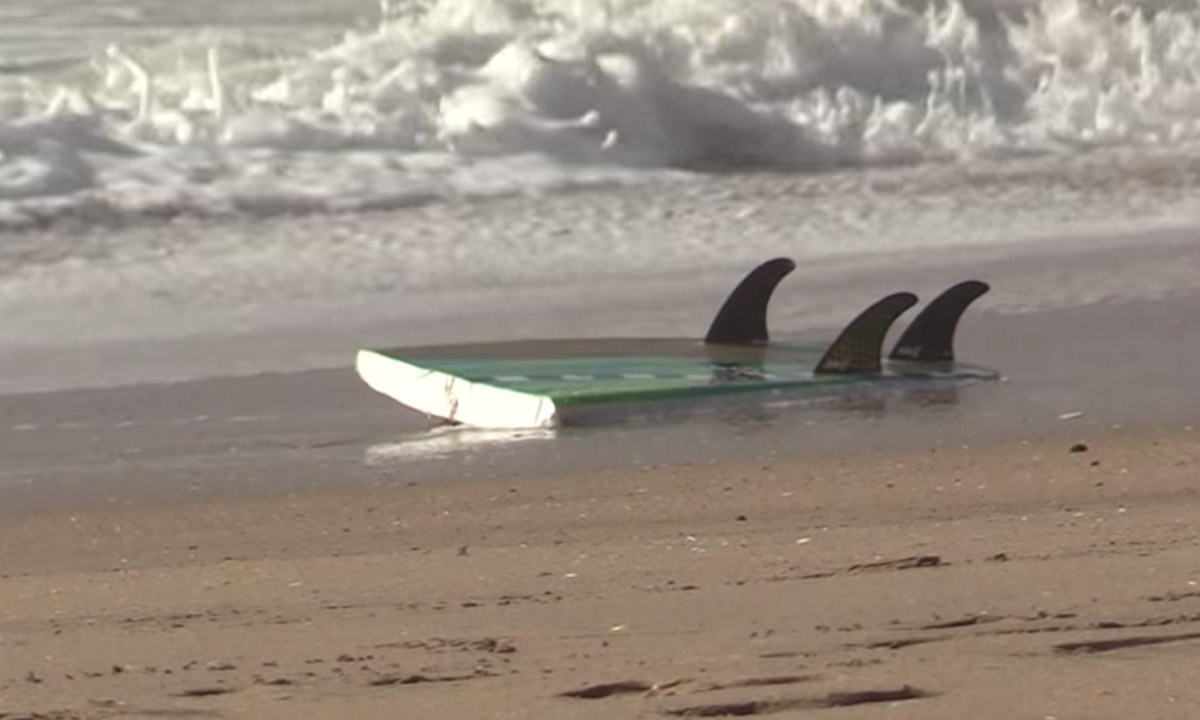 Kolohe Andino and Brett Simpson push the innermost limits of pure fun in the trailer for this summer’s Surf and Enjoy movie. Get psyched on the trailer now — see the whole film at a #surfandenjoy tour stop near you. For dates and details, visit http://hurley.com/surfandenjoy