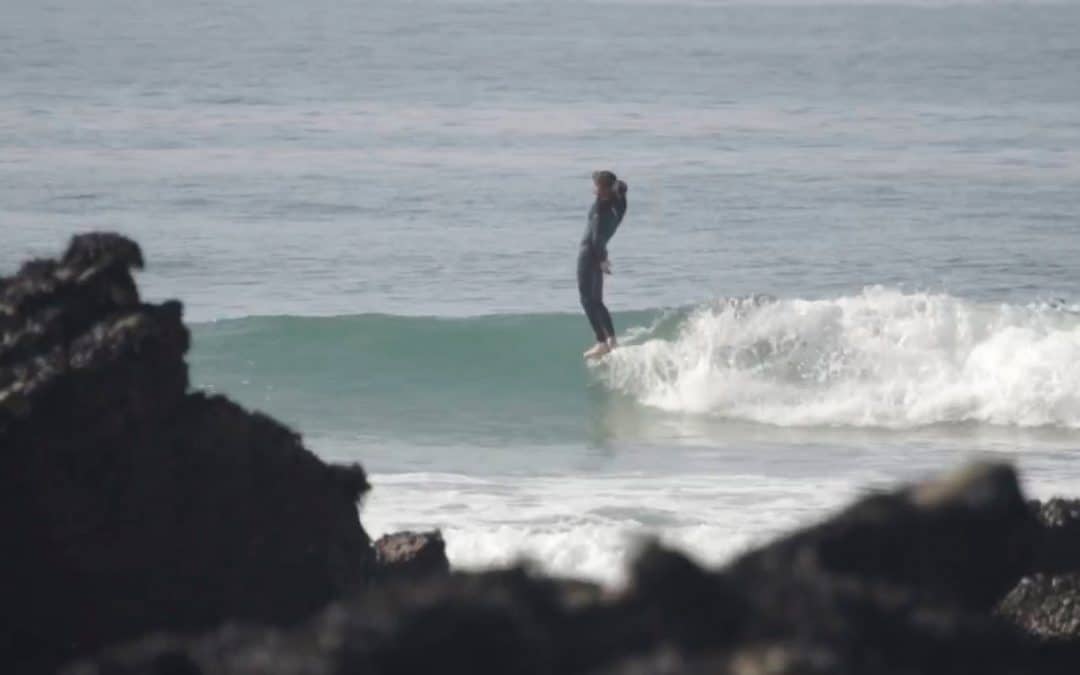 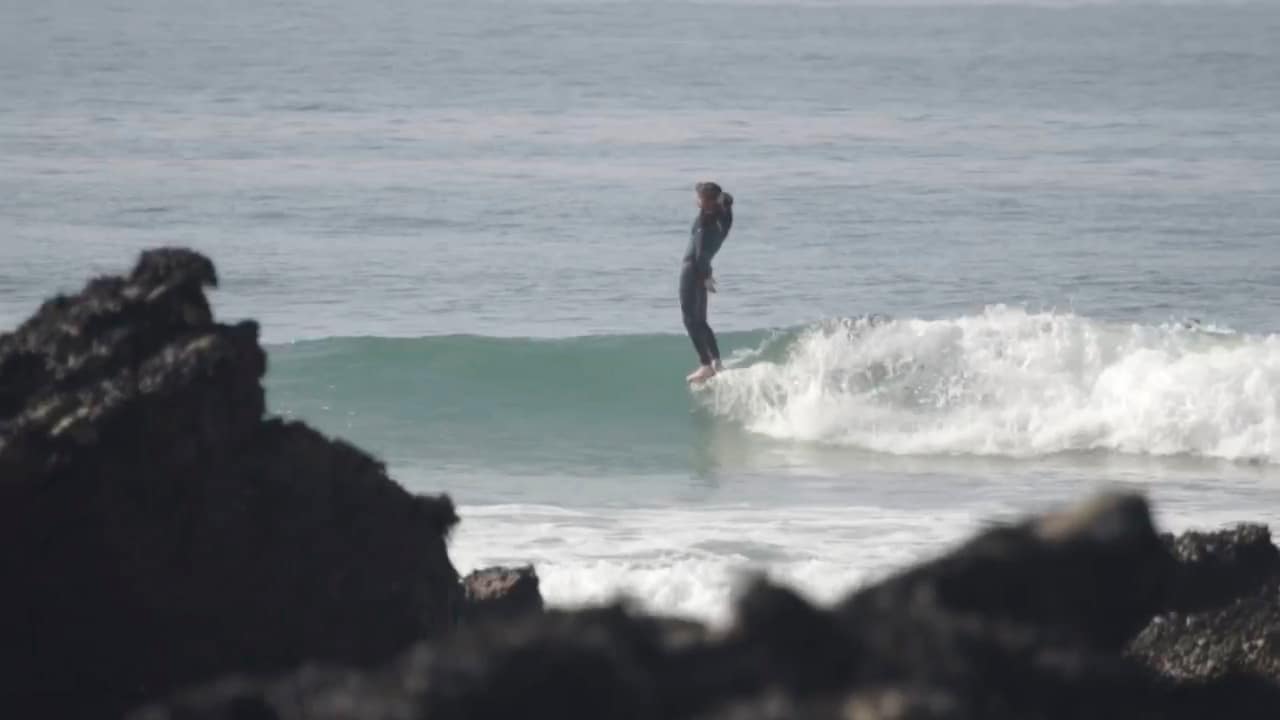 When it became obvious that Christian Surfers UK could not run their very popular Jesus surf series in the normal way this Autumn the team decided they wanted to come up with an idea that could still bring the surfing community together.

Both events i.e. Jesus surf classic (Croyde) and the Jesus Longboard classic (Polzeath) are all based around community, food, fun, and skateboarding, as well as the traditional surf competition and without many of those ingredients it just wouldn’t be any fun running the events.

After many discussions it was decided that the organisation would use an online platform called Clippero which enables people to be able to load up videos taken of them participating in various sports.

The contest was open for approximately six weeks from 1st September and finished on 15 October the weekend before the Jesus Longboard classic was due to run. 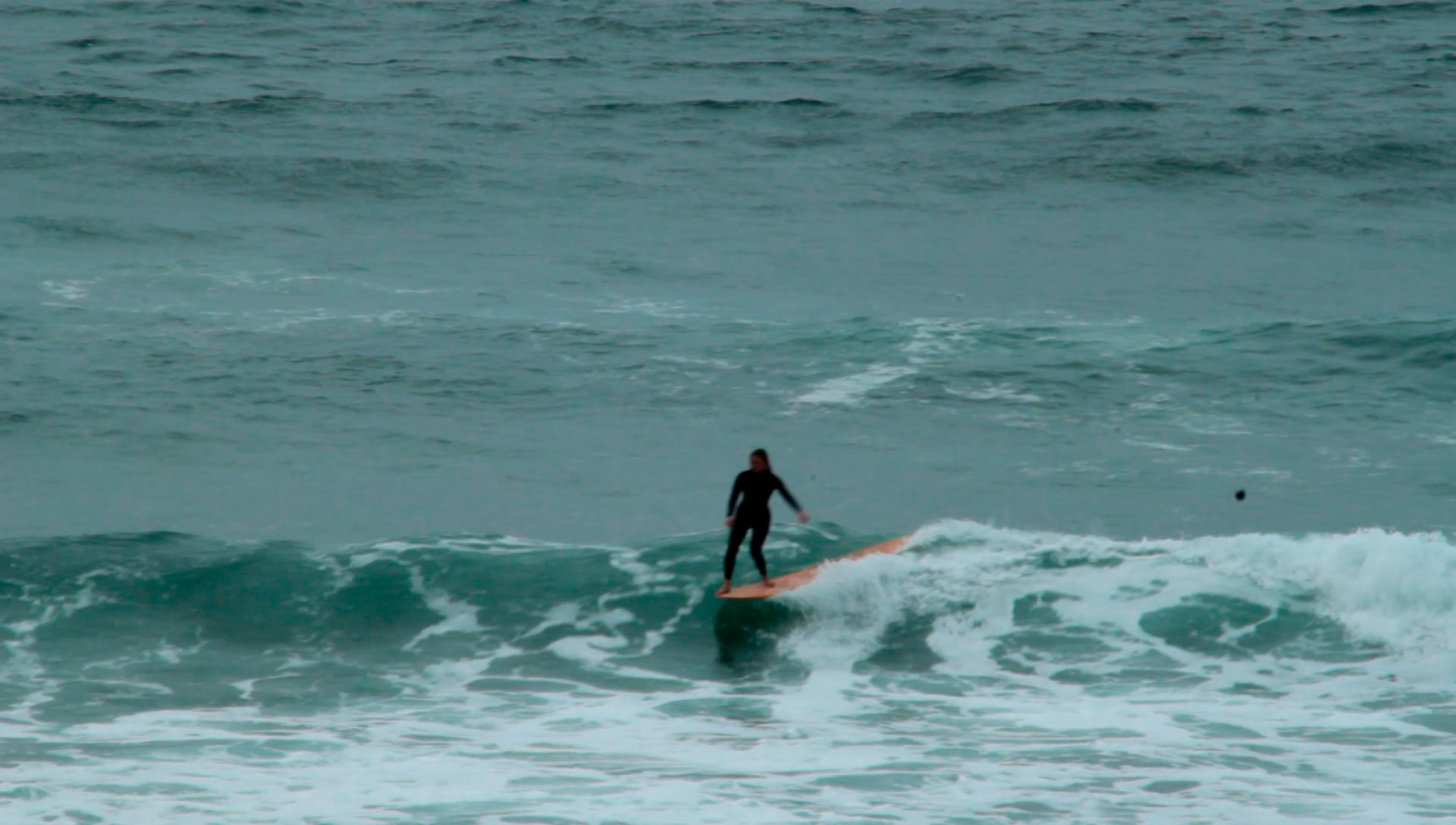 The event culminated with the prize presentation, which took place on Saturday 17th via zoom where the winners were announced and thanks afforded to sponsors, volunteers, videographers and obviously the surfers themselves with around 50 joining the presentation. Around 130 waves were uploaded with top-quality entrants in all of the 12 categories.

None of this would be possible without generous support from sponsors including Finisterre, Old Guys Rule, The Wave Bristol, Daily bread surfboards, Tubestation, Surfdome and obviously Christian Surfers UK themselves.

In the Jesus Surf Classic, which would have been celebrating its 28th year, winners included in the under 14’s Eli Perrin-Davies, and Lauren Sandland. In the under 18’s, Sam Hearn, and Tegan Blackford, in the women’s open Alys Barton, and the men’s open title was taken by Barnaby Cox. Finally, in the highly contested over 35’s Rob Watson took the win and a personalised Hand Plane presented by Daily Bread Surfboards.

In the Jesus Longboard classic in the under 18’s it was Arthur Randell that took the title, in the over 35’s it was a Adrian Napper, and in the over 50s Stephen Harrison. In the blue-ribbon men and women’s events, Ben Skinner and Beth Leighfield took the winners titles. A huge thank you well done to them all, as well as everybody else that got involved in this competition in these strange times. Highest heat scores in the competition was 18.40 by Skindog in the longboard men’s open, and 15.54 by Alys Barton in the shortboard Womens open.

A great summary of the top waves surf can be watched here. 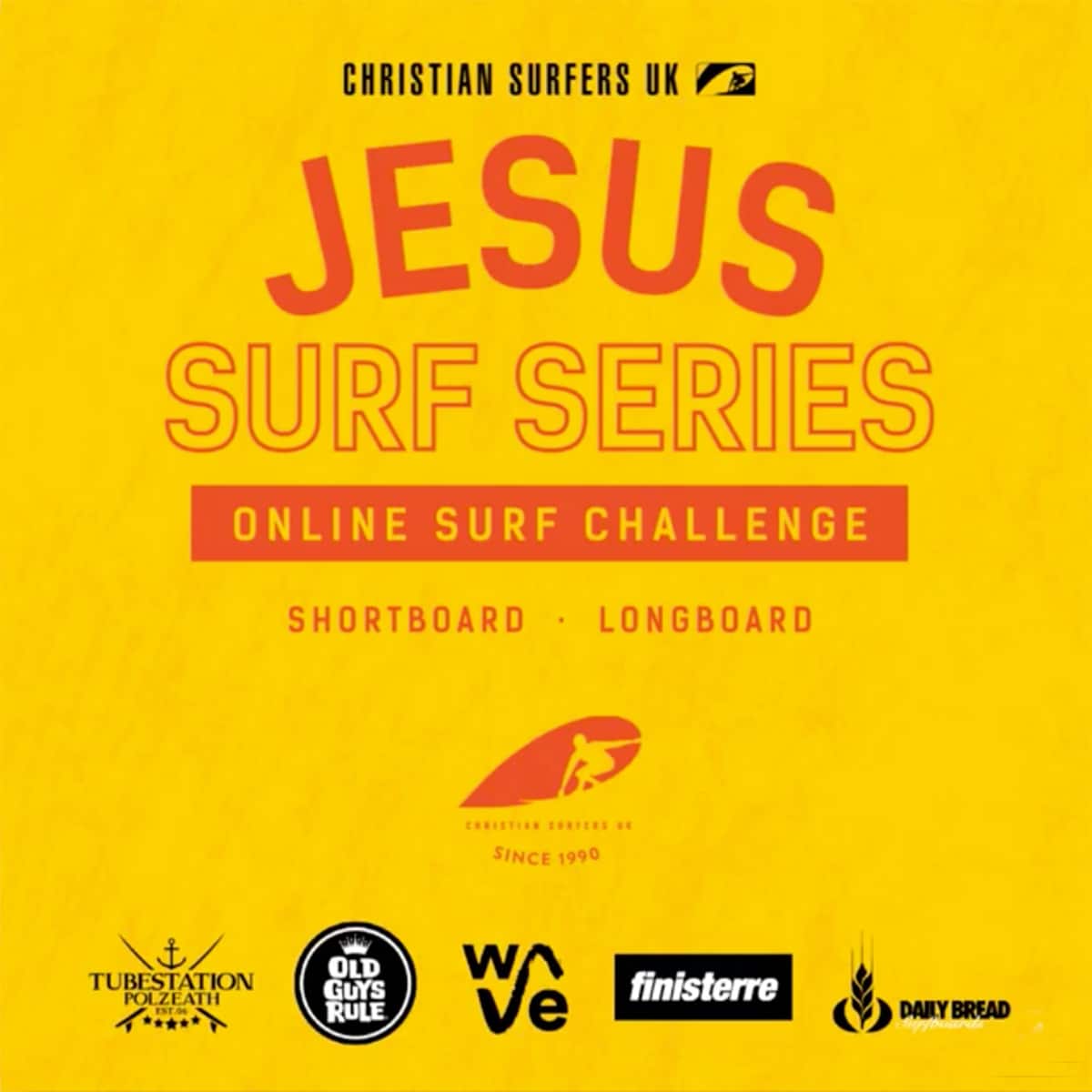 As part of the presentation Joff from Tubestation shared about how life was for him in lockdown, and the importance of poetry and faith. Leading up to the closing date interviews with surfers, sponsors, and volunteers appeared on a daily basis on the Jesus surf series UK Facebook page.

Organisers Christian Surfers very much hope that the events will return to its normal format for next year (2021) but by talking to various people all felt making the effort was well worth it.

There was also a couple of amazing trophies which were made by Martin Paul Edwards presented to the winners randomly taken from one event in each of the two competitions, which were gratefully received by Ben Skinner and Barnaby Cox.

The presentation was recorded live and if you want to catch up with it and for any updates on previous interviews go to the ‘Jesus Surf Series CSUK’ facebook page.

For any further information about the work of Christian Surfers UK go to christiansurfers.co.uk 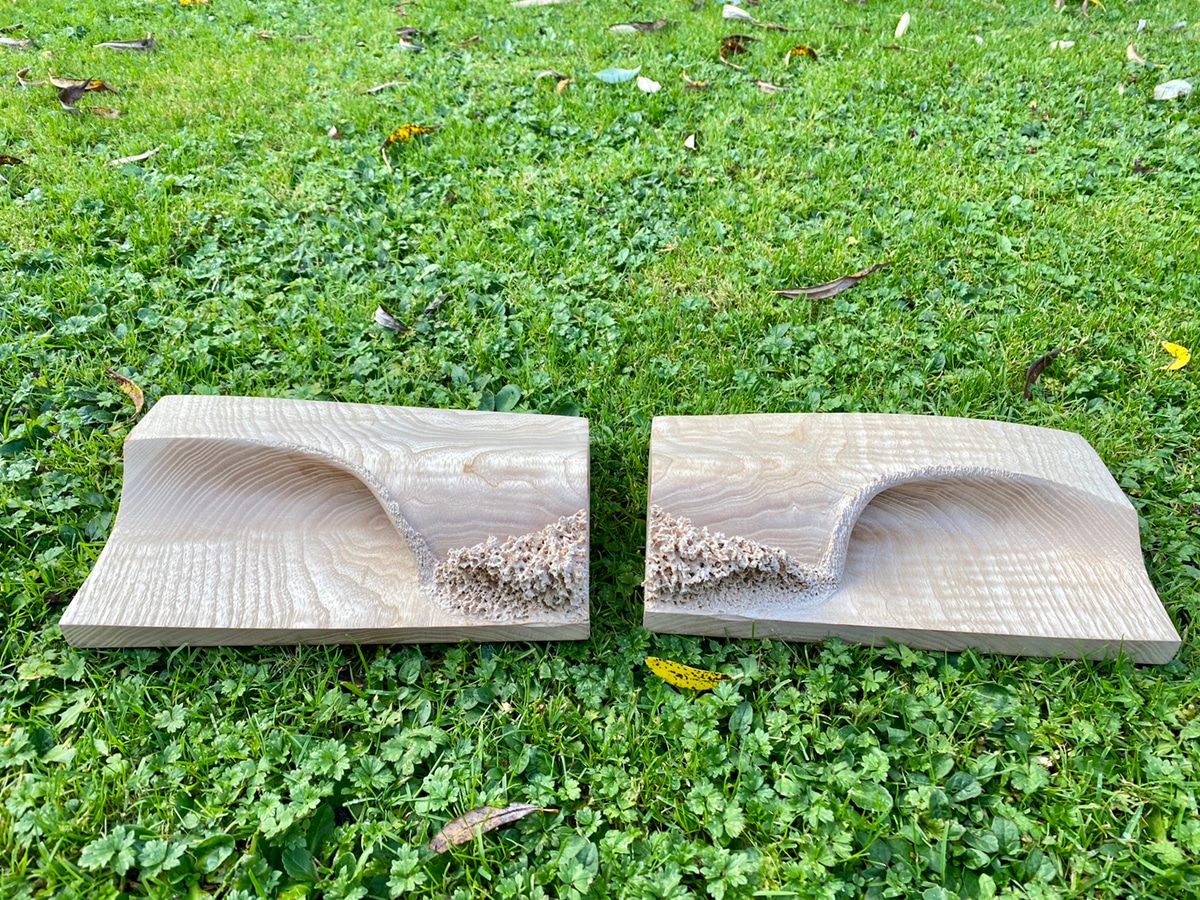