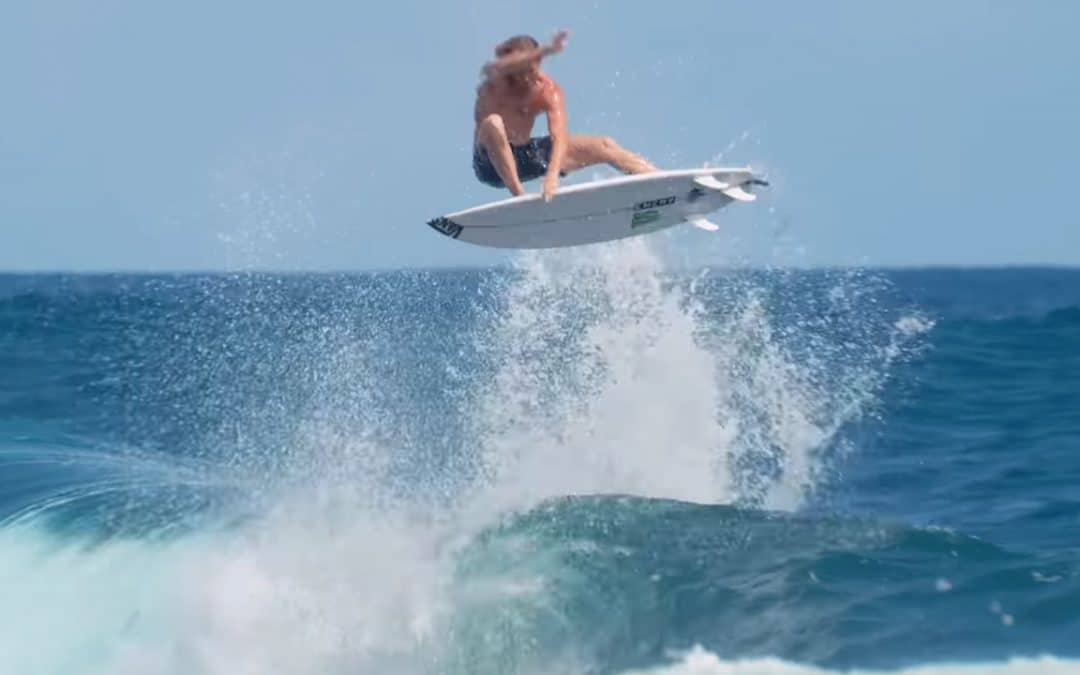 Join surfings own Harry Bryant for a laugh out loud comedy full of gags and hi-jinx that will leave the whole family hungry for more. 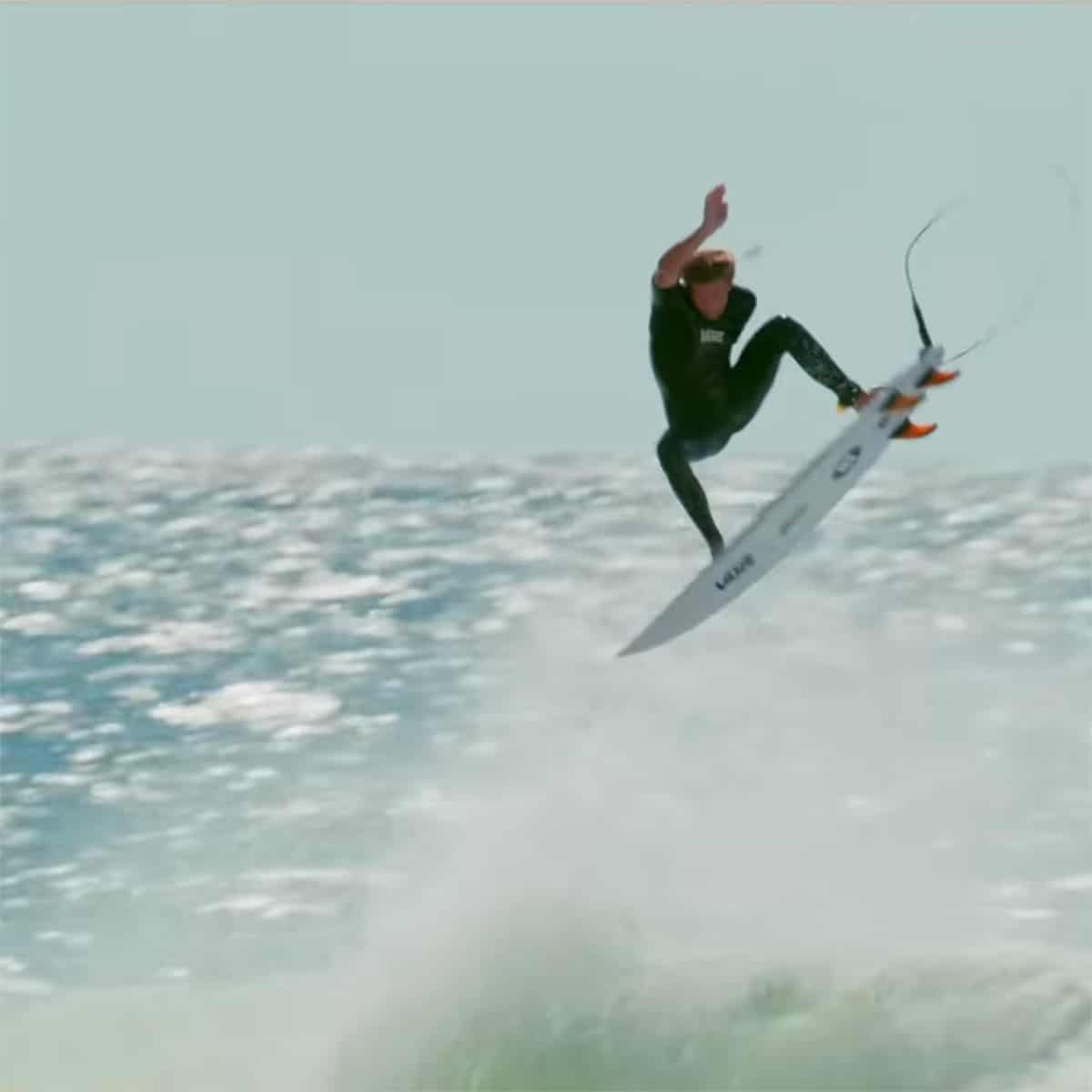 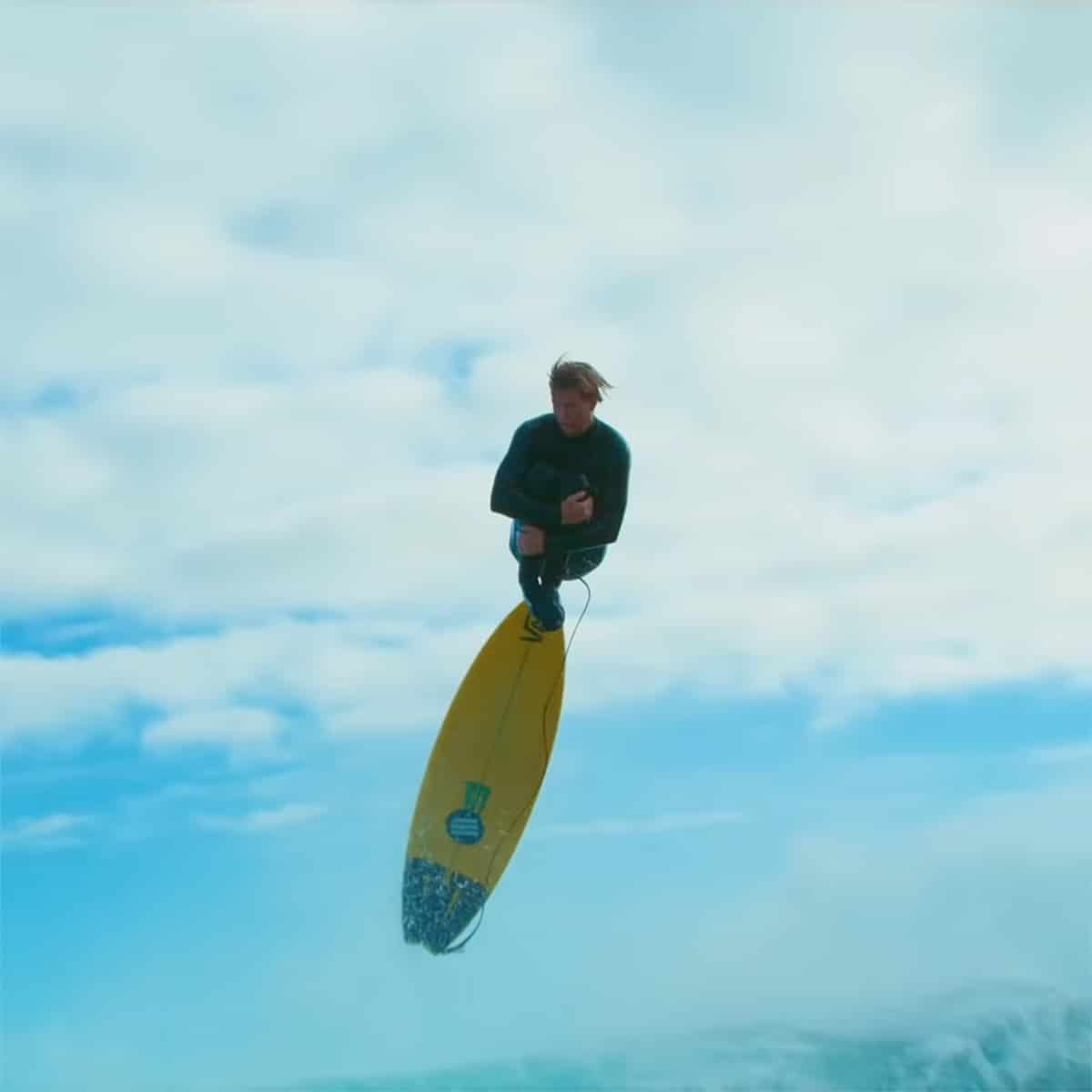 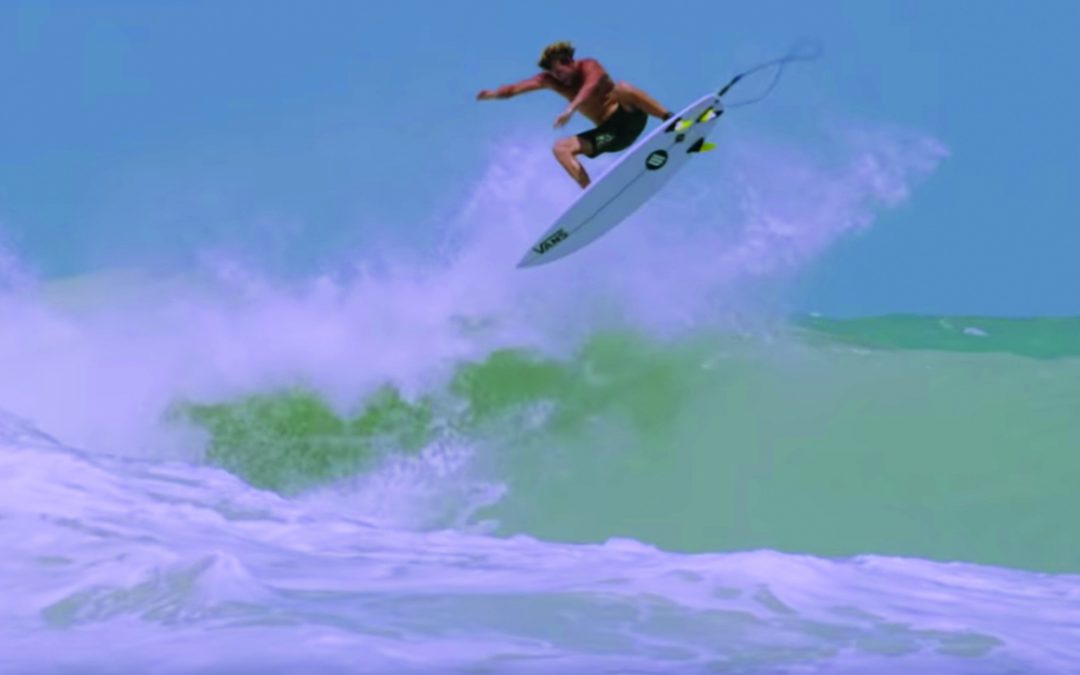 Broome, in the far north of Western Australia, is closer to Indonesia than its own state capital of Perth. This country town is known for many things, from indigenous art, culture and heritage to pearl farming and Cable Beach, a glistening ribbon of sand famed for its spectacular sunset camel rides. Broome is also notorious for deadly jellyfish and crocodiles, so unsurprisingly, surfing has never been high on the list of must-do things for any visitor to Broome. But Aussie journeymen Jay Davies and Harry Bryant decided to roll the dice on a rare cyclone swell — the results were, umm, interesting. 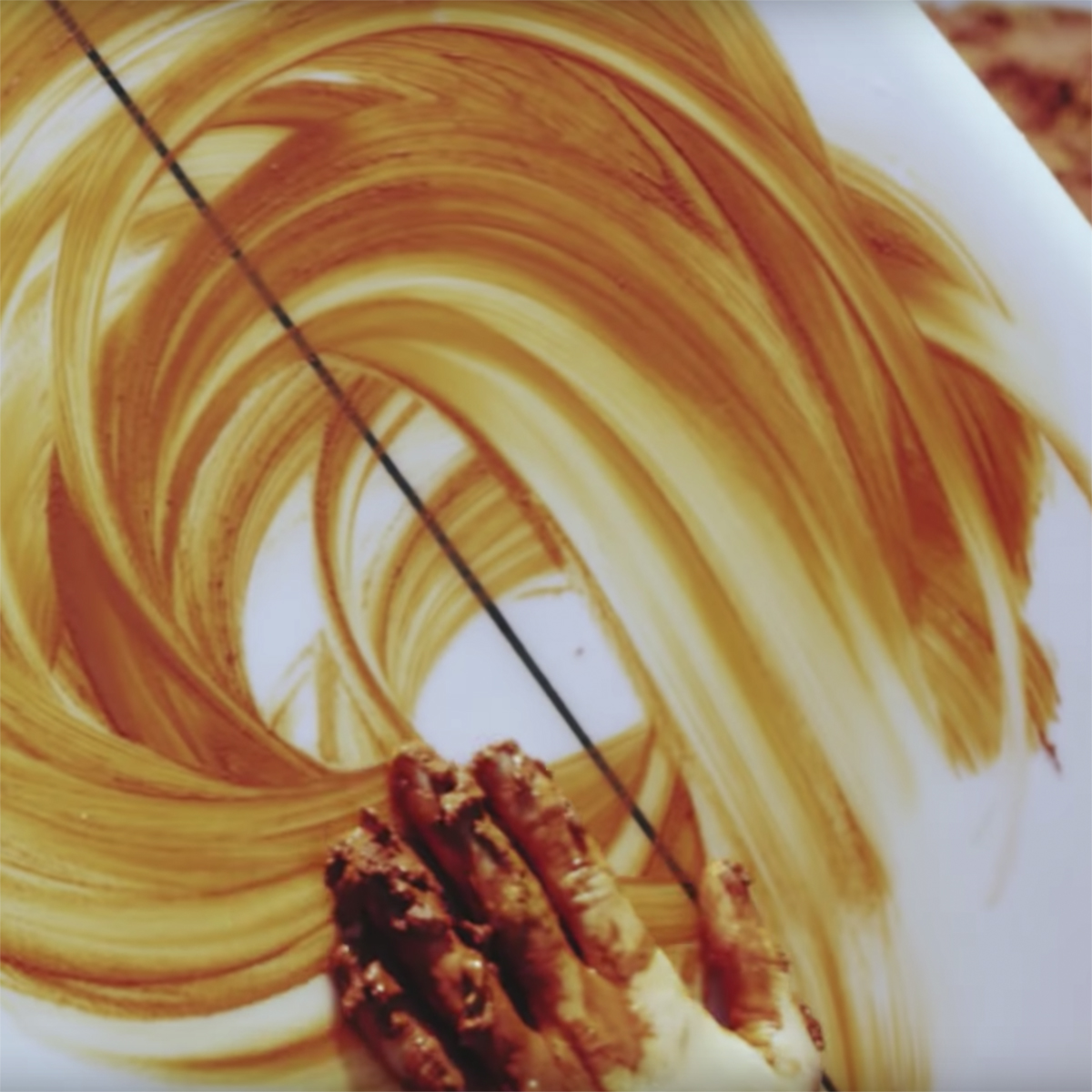 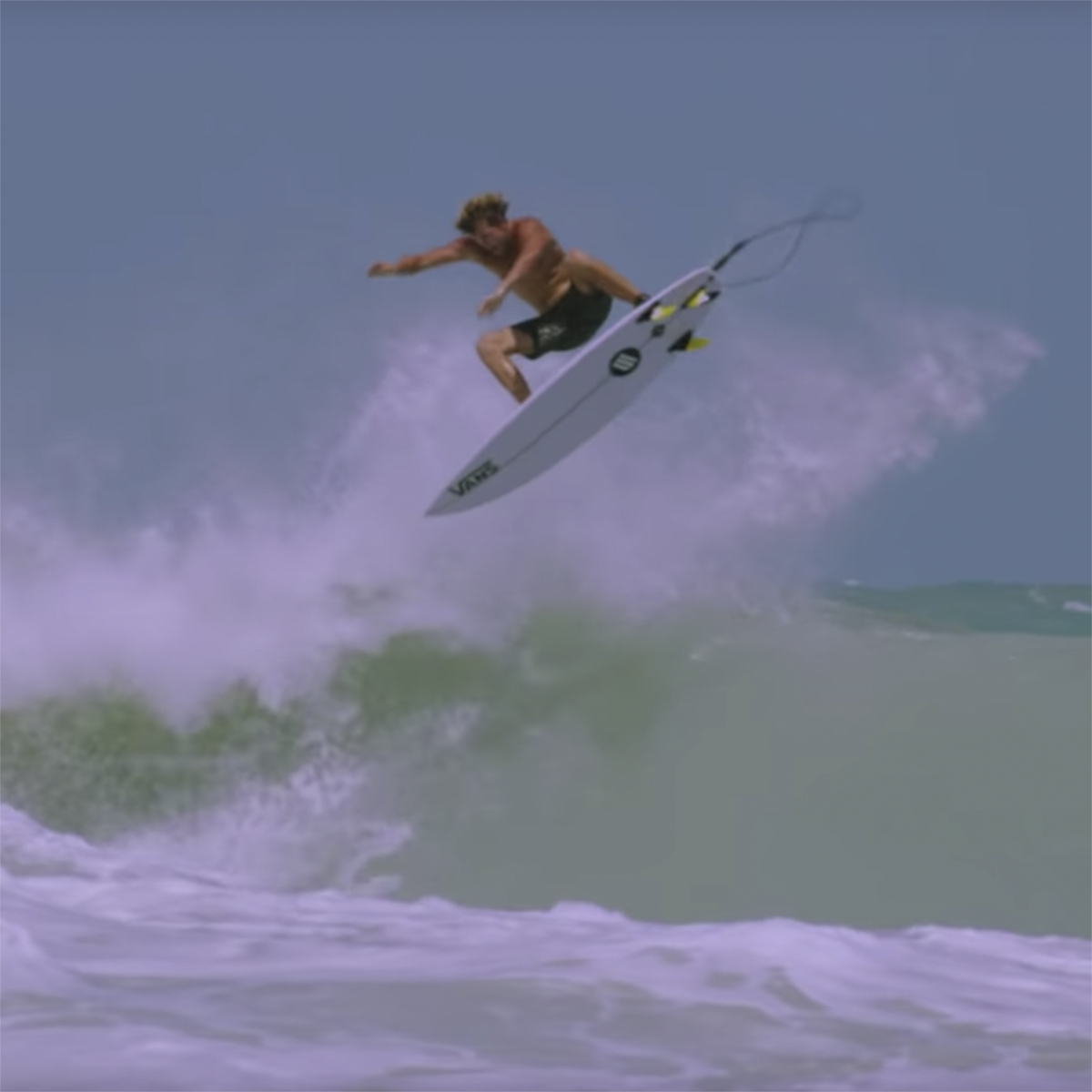 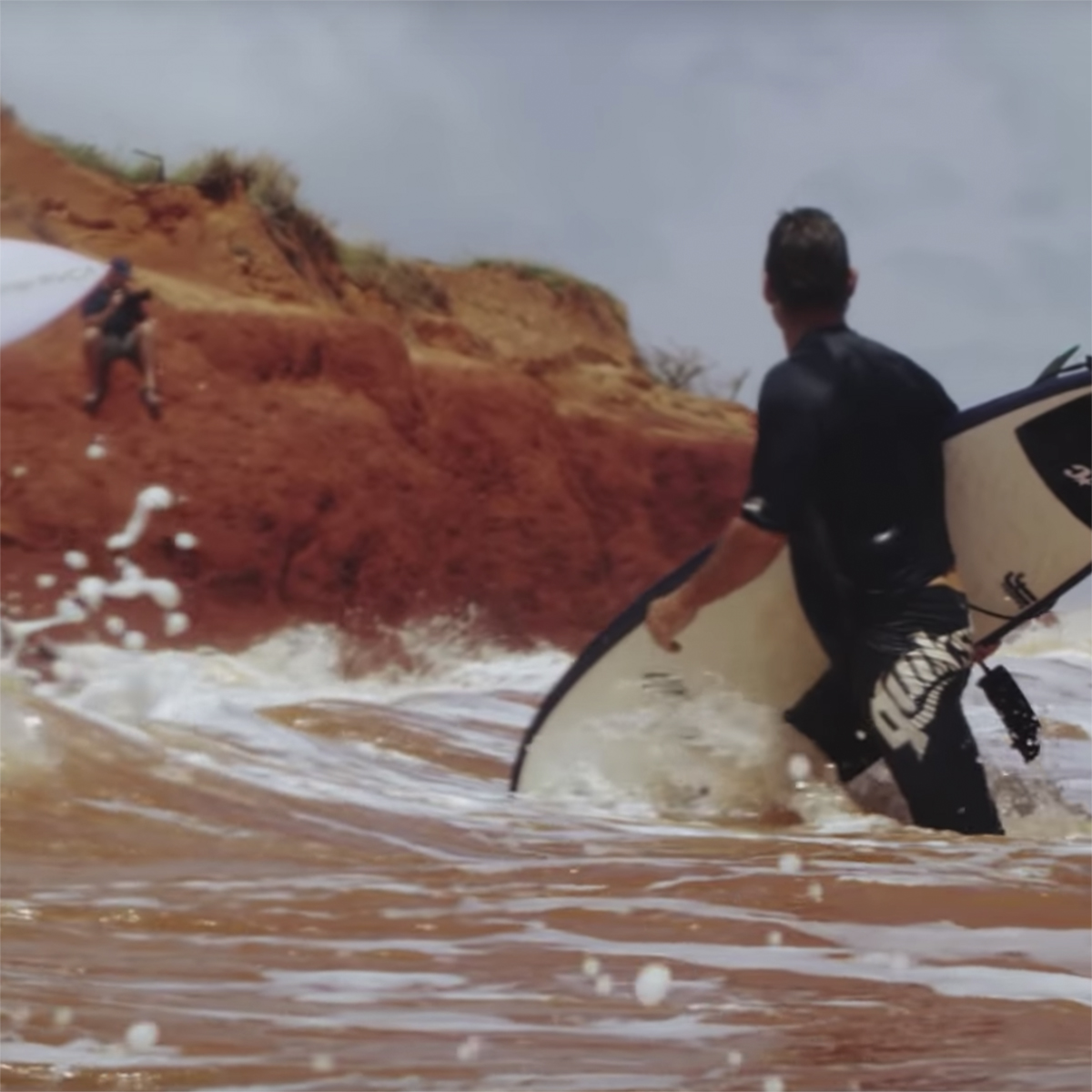 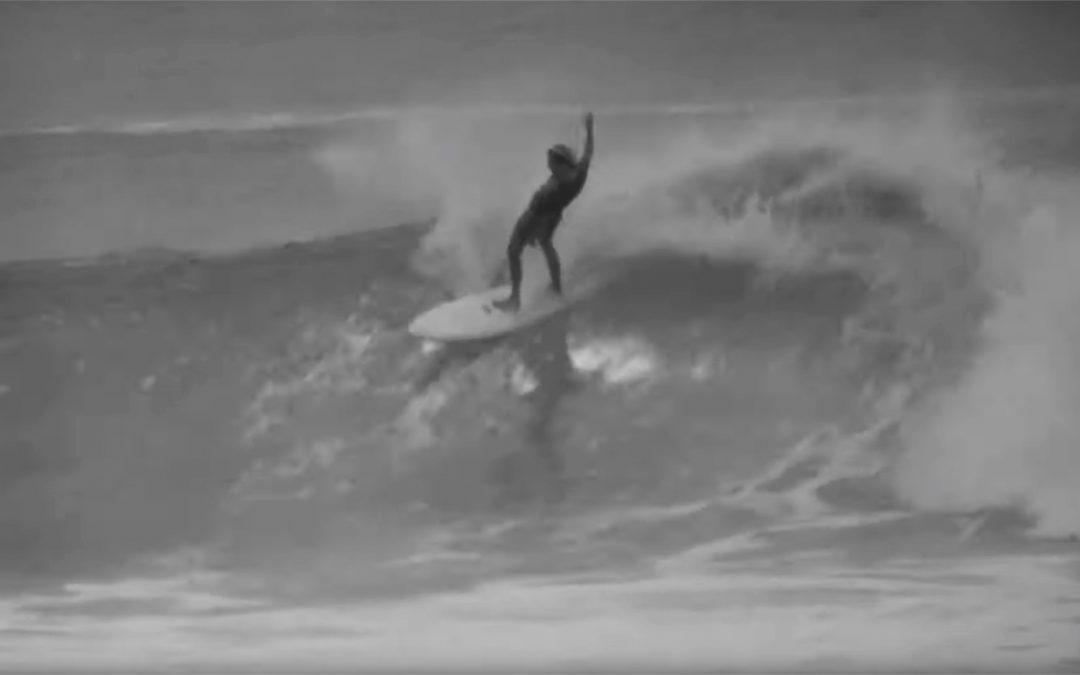 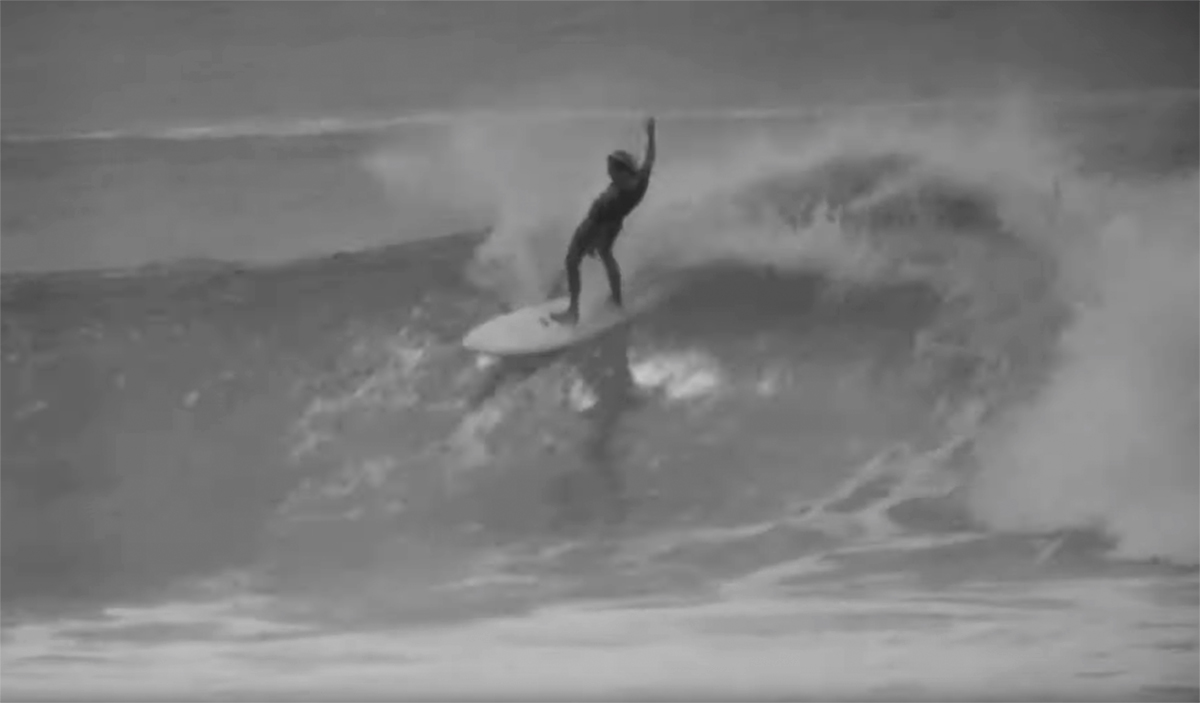 The film was documented using a variety of mediums, HD Digital, Super 16mm & Super 8mm film creating a high contrast collage of the film’s content. A dream like soundscape accompanies the film from a live recording made on location from a performance by Alex & Lee Ann Curren. 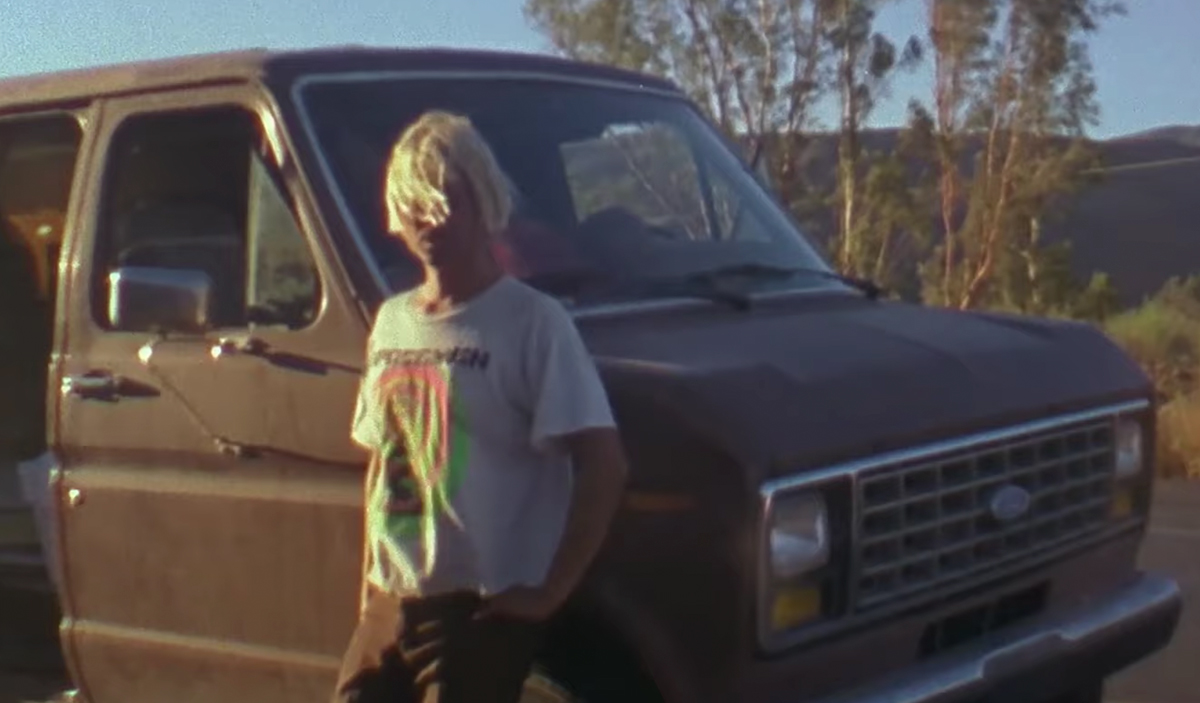