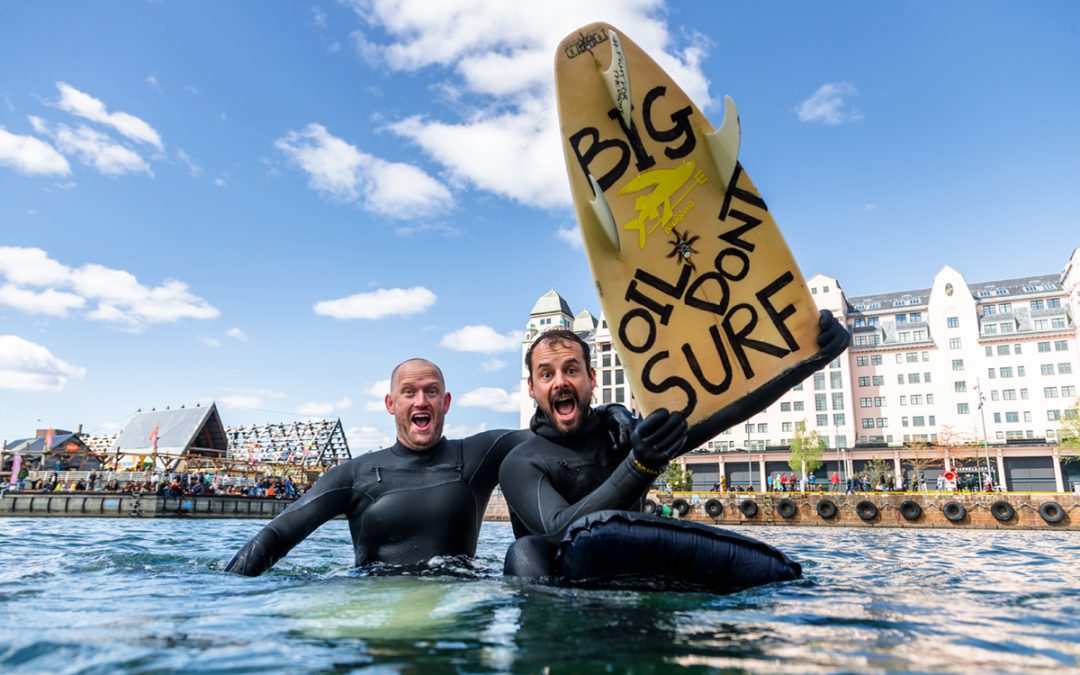 Fight For The Bight Protest, Oslo 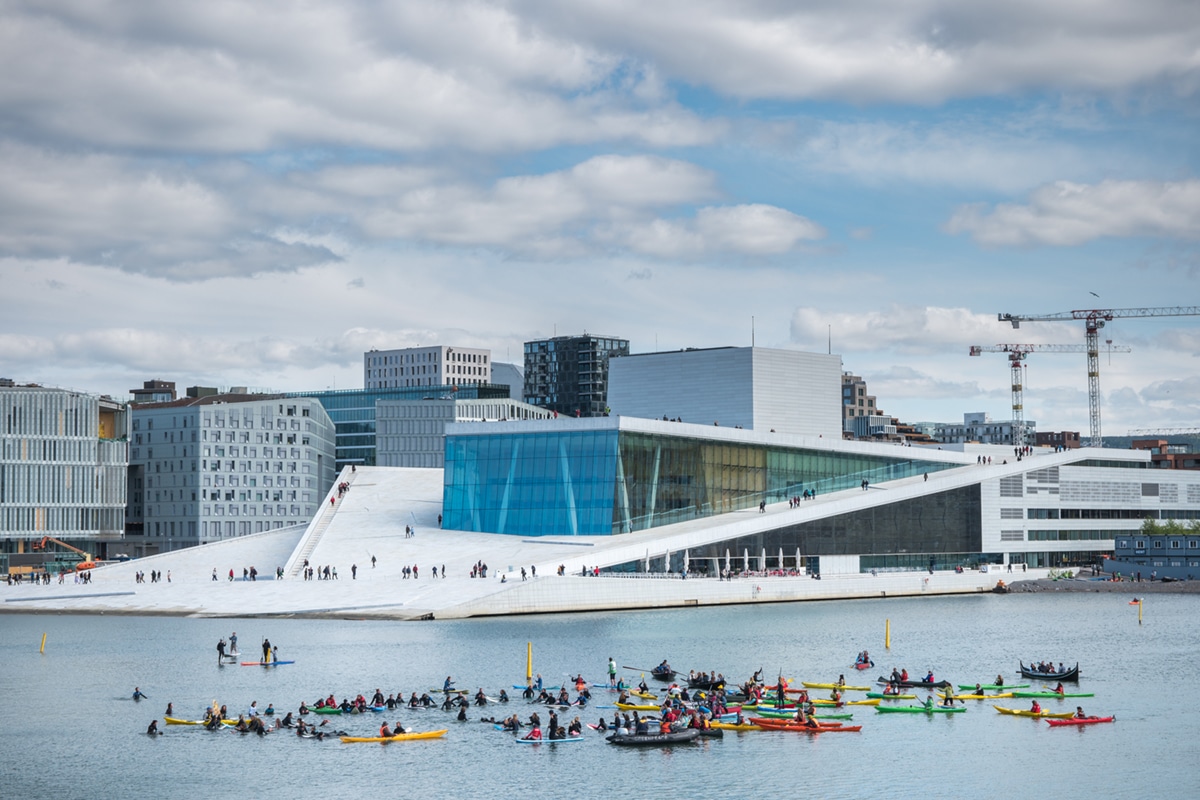 On Sunday, 150 people peacefully protested with a paddle out in front of Oslo’s iconic Opera House. Then on Wednesday, the delegation took the anti-drilling message directly to the board of Norwegian oil company Equinor at their annual AGM, encouraging them to vote against the company’s Great Australian Bight proposal.

The Fight For The Bight Has Come To A Head.
Norwegian company Equinor have formally released their draft environmental plan for deep water oil drilling in the Great Australian Bight. Equinor want to drill later this year. The proposed Stromlo well is 327km out in the Southern Ocean, open to everything the Roaring Forties has got. It is in 2500m of water, and they’ll then need to drill through 3000m of seabed. As part of their environment plan Equinor were forced to supply oil spill modelling, which showed oil on beaches between Margaret River in the west and Port Macquarie in the east. Wildlife, marine ecologies, local industries and communities would all be devastated. It would be a catastrophe on every level. Equinor claim the drilling “can be done safely.” BP – who Equinor acquired their Bight leases from – made the same claim about the Deepwater Horizon in the Gulf of Mexico.

If Equinor are allowed to sink that first drill the Bight officially becomes an oil field. There is no going back. The Bight has already been carved up into exploration leases and other operators are watching on closely. If Equinor can be stopped from drilling however, there is a strong case for a moratorium to be placed on deepwater oil drilling in the Bight. BP and Chevron have already pulled out. Drilling in the Bight is deep and it’s risky… a risk that is socialised by everyone across the entire southern coast of Australia, while the profits all go to Norway.

Equinor’s environment plan is before industry regulator NOPSEMA and is open to public comment for 30 days, closing on March 20. This will be the last public consultation before NOPSEMA makes their decision, and it’s important you have your say via the link below. If you’re unsure about how to word your submission here’s some tips. It’s a crucial time to take a stand. The Bight is one of the last great tracts of marine wilderness in the world, and it needs to remain wild. This is your chance to tell them that Big Oil does not belong in the Great Australian Bight. 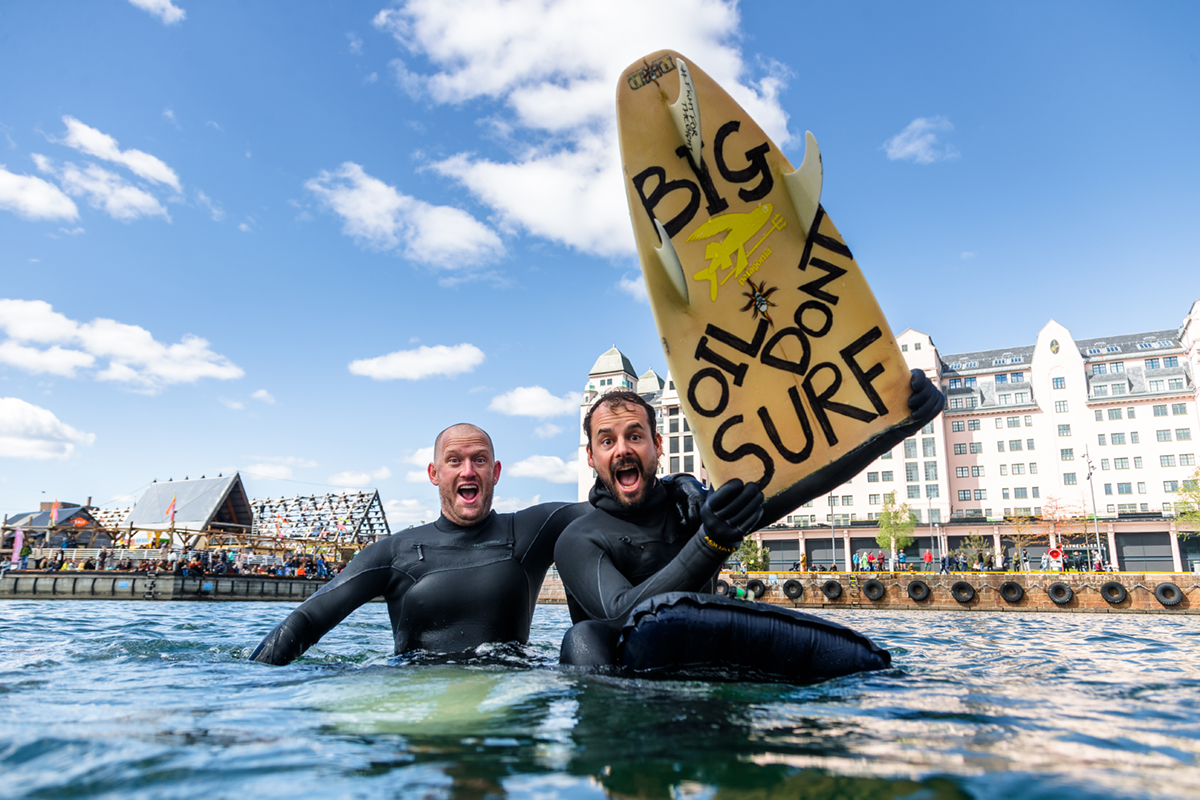 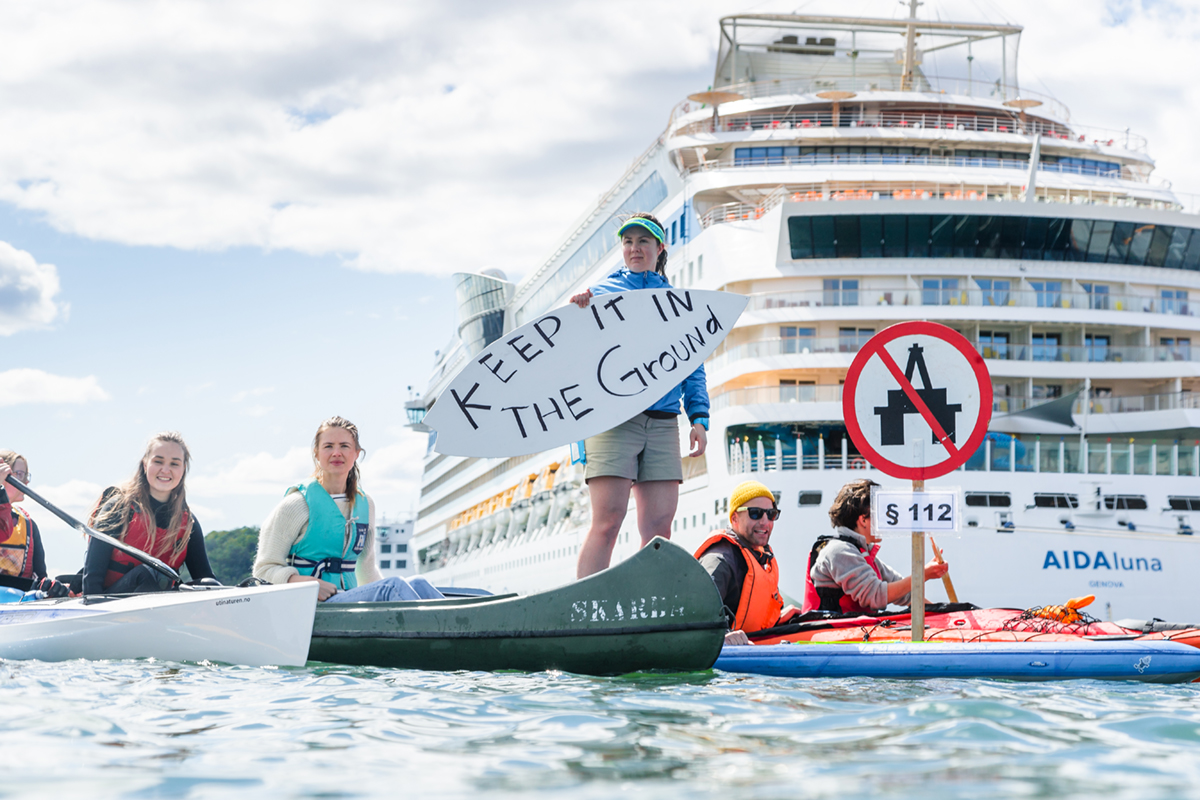 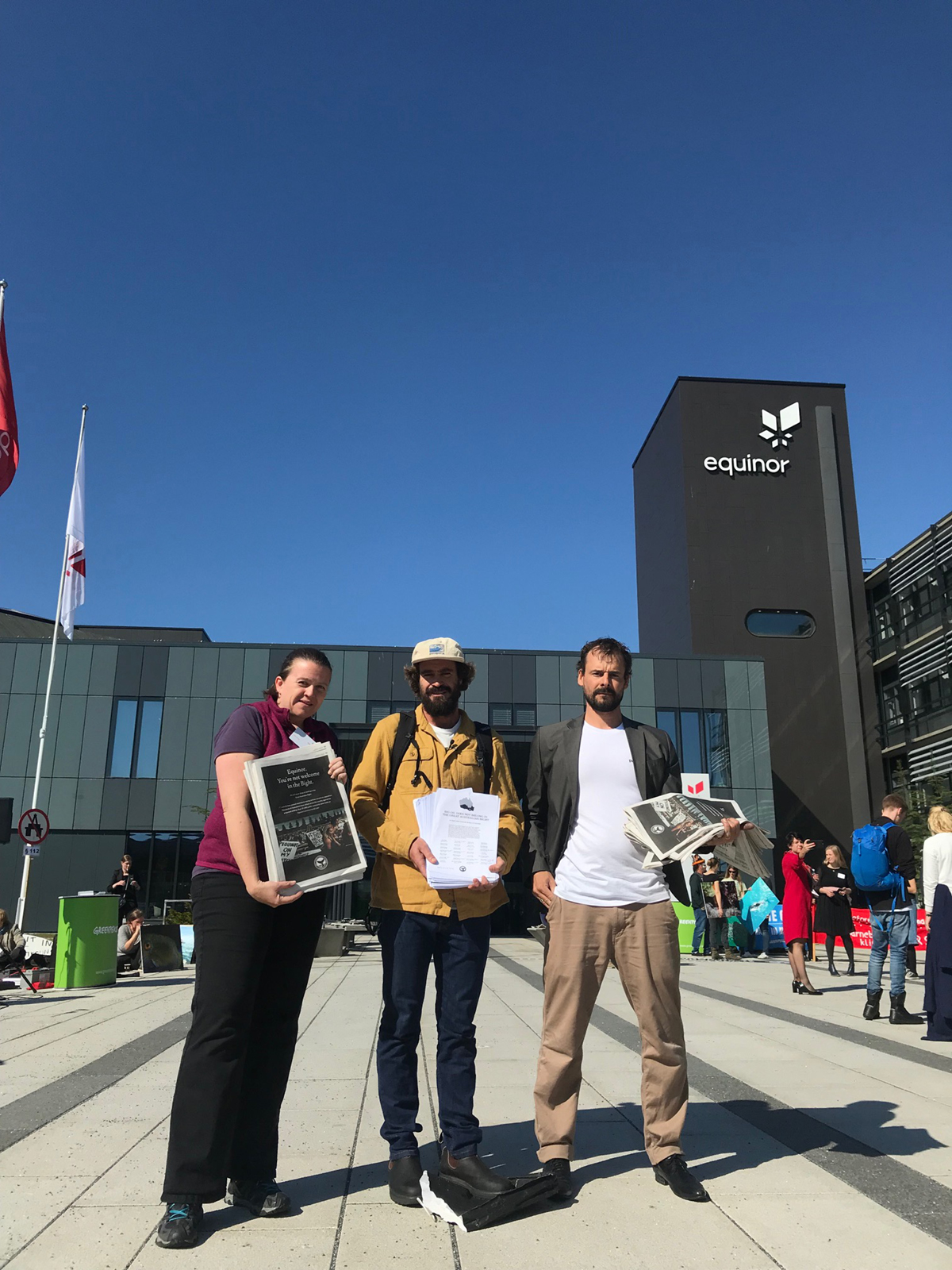