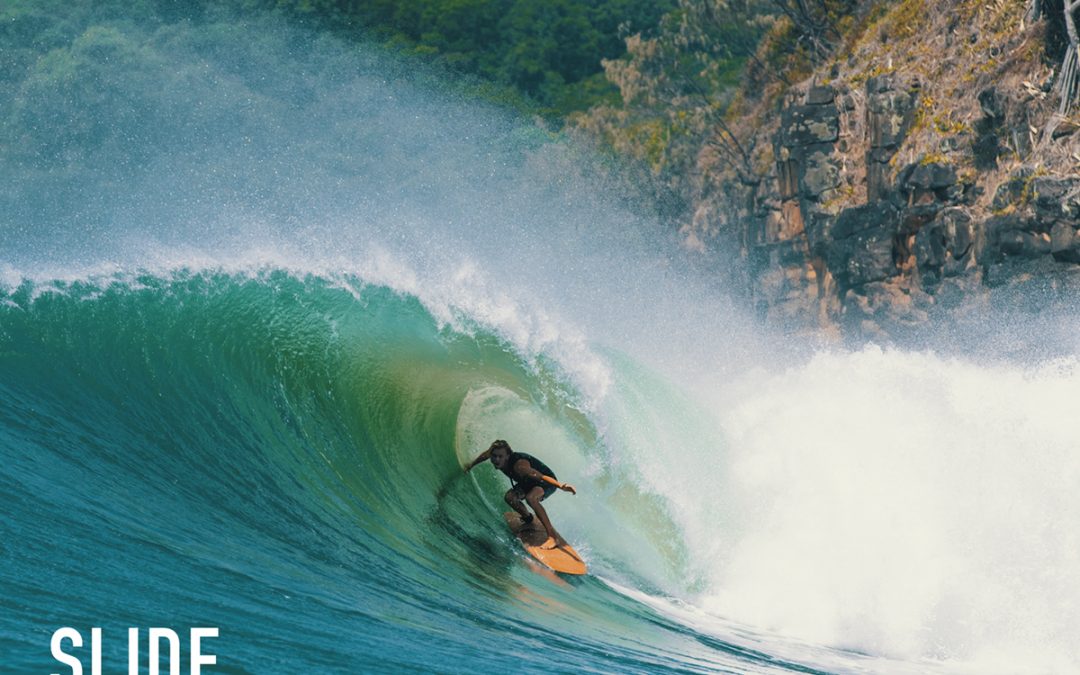 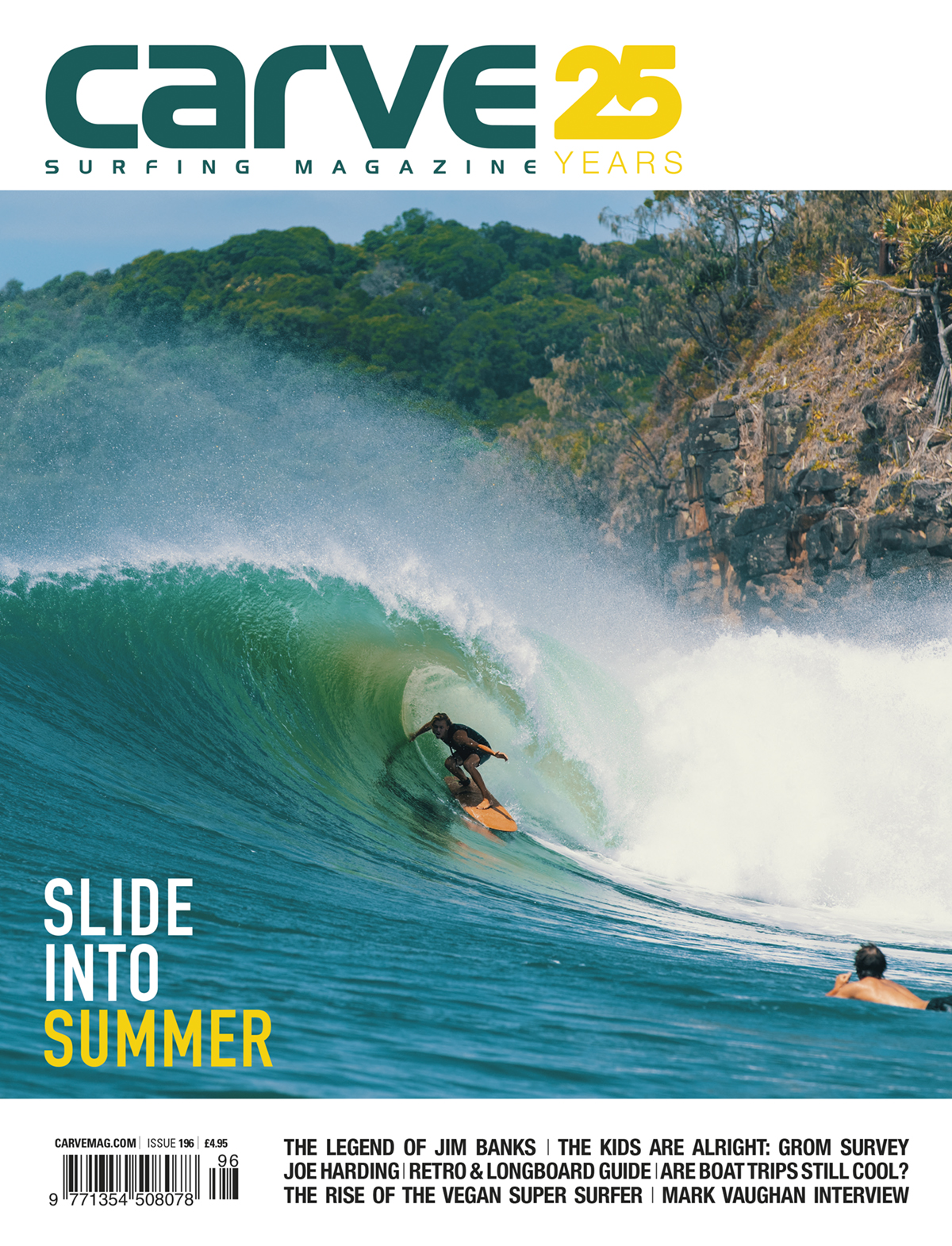 Just study the intro photo for a while.
Can you imagine being in Jadson Andre’s shoes?
Knowing things have gone oh-so-very wrong, and you’re milliseconds from a comprehensive beating at one of the world’s heaviest, shallowest, most notorious ass-whupping spots with the entire WSL fanbase staring at you. The world tour has had a pretty average year so far but the Box session, during the Margie’s event, restored some faith. Pro surfing can still excite, surprise and deliver ‘Whoa! What the actual hell!’ moments, see Italo’s impossible keg from the same day for reference. The line between heaven and hell is a fine one at the cutting edge of the surf world.
Now most of us won’t ever find ourselves in a similar situation, although it might feel like it in your mind. For an awful lot of British surfers, the ideal waves are head-high runners, hell, anything that’s not a closeout basically, which is more than fine. Surfing is whatever you want it to be. Riding whatever you fancy sliding around on. As long as you’re having fun and not pissing anybody off then crack on there pard.
Of course, if you want to emulate Jaddie, there are slabs in Scotland and Ireland which will more than satisfy your death wish to dive headfirst into two-foot-deep water over very unforgiving rocks as the angry Atlantic tears you a new one. But we suggest you leave that to the locals and professional tube hounds until you’ve sharpened your game. Wherever you are in your surfing life, it’s good to set goals. To dive in. To progress. Maybe this summer is the one where you evolve from whitewater rides on the inside to paddling into green waves for the first time. A huge, proud moment, the tipping point between beginner and intermediate. We’ve all been there. Even John John was a nervous little grom being pushed into waves by his mom once. Admittedly he was about two years old, so that explains why he’s so much better than the rest of us. If you’re still right at the beginning, even the heady day where you manage to pop up every time is a total achievement — another step in the path of progress.
For those further along the track, it’s working on turns, wondering how the hell you do airs and trying to remember to not instinctively close your eyes when you pull into a barrel. You can take your surfing as far as you like, if it’s just trimming on green walls that’s your jam then that’s more than okay. There’s no obligation to be pulling rodeo flips. Surfing is fun. Interpret that however the hell you damn like. Now go do fun. 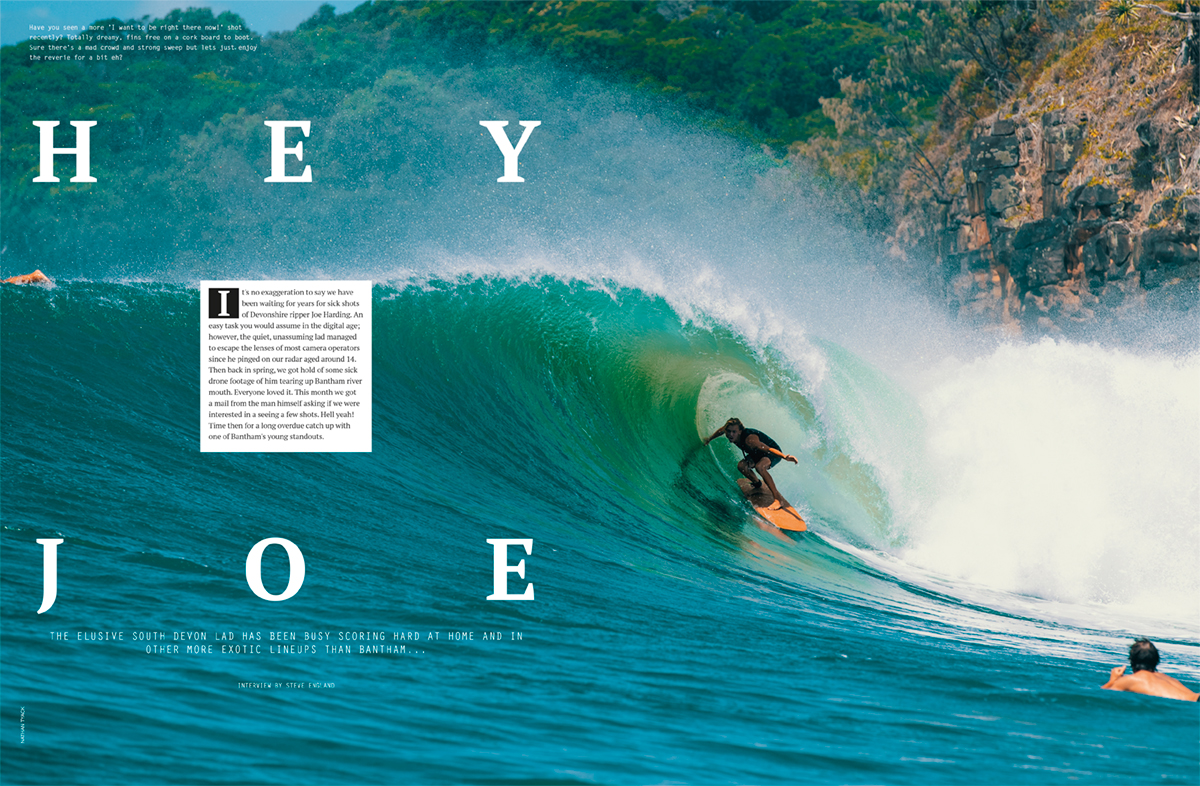 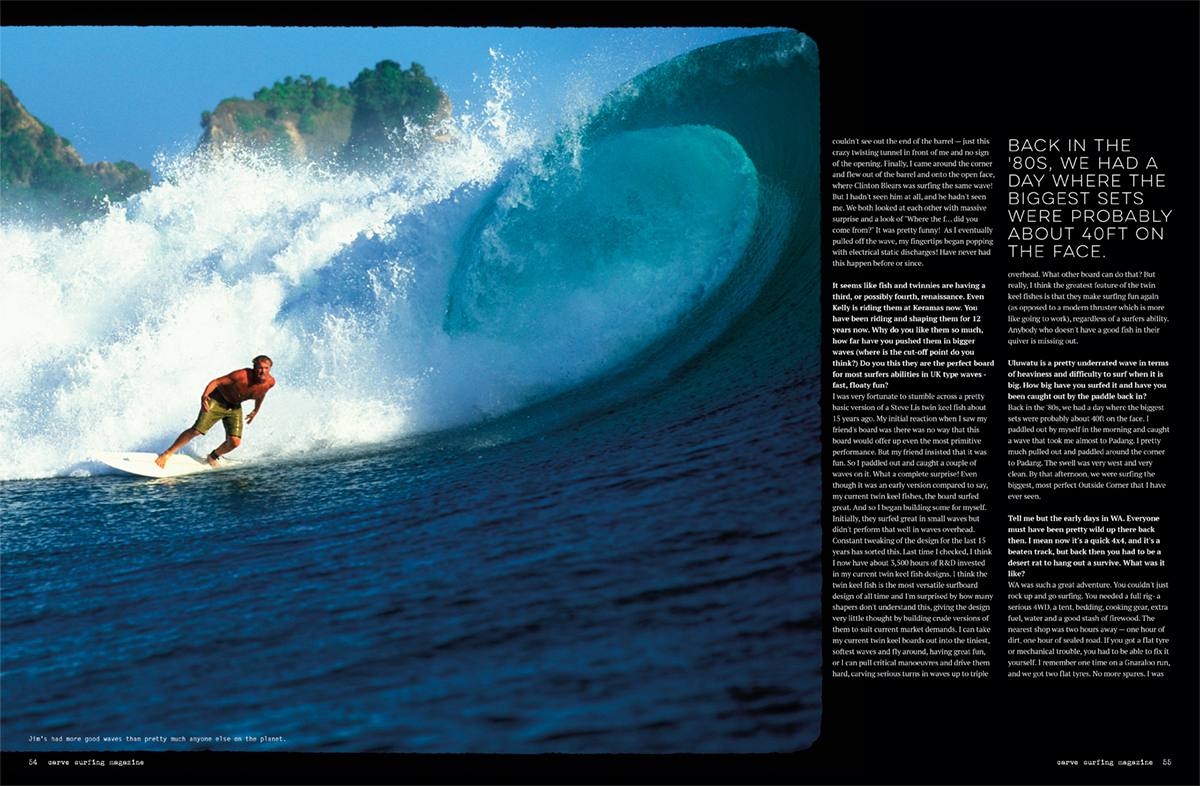 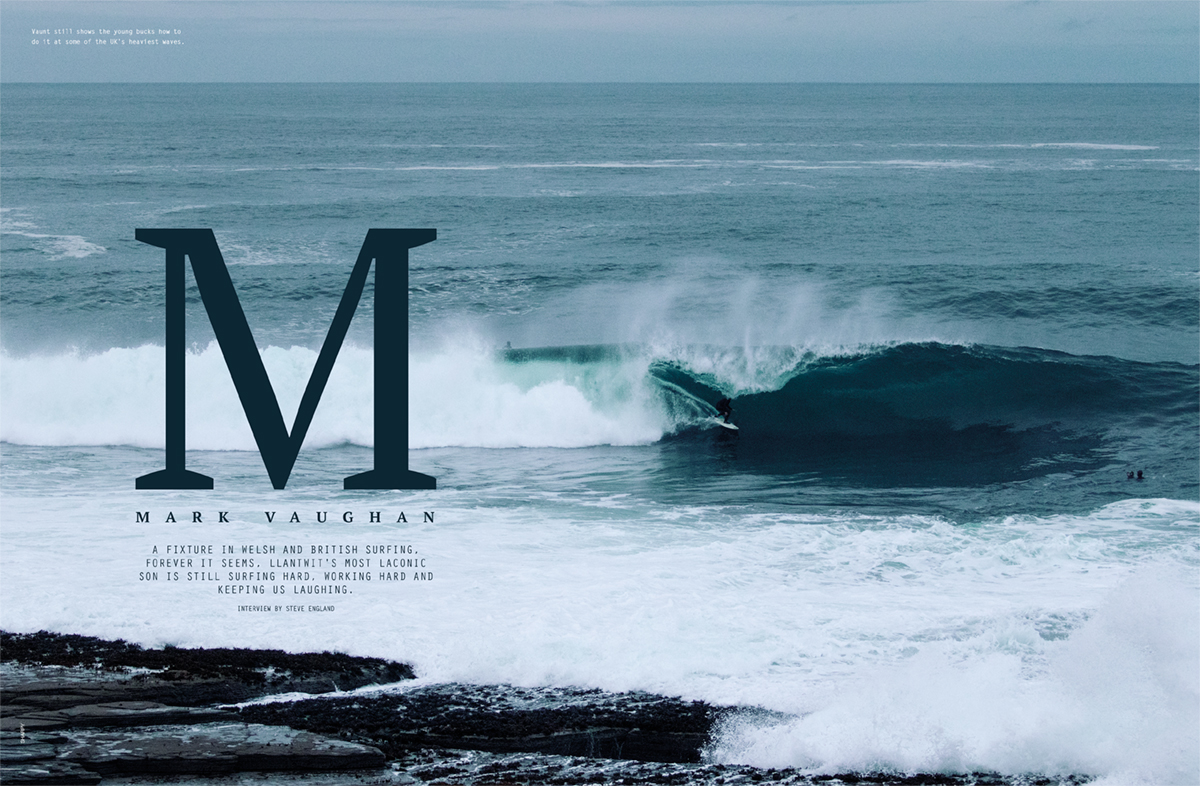 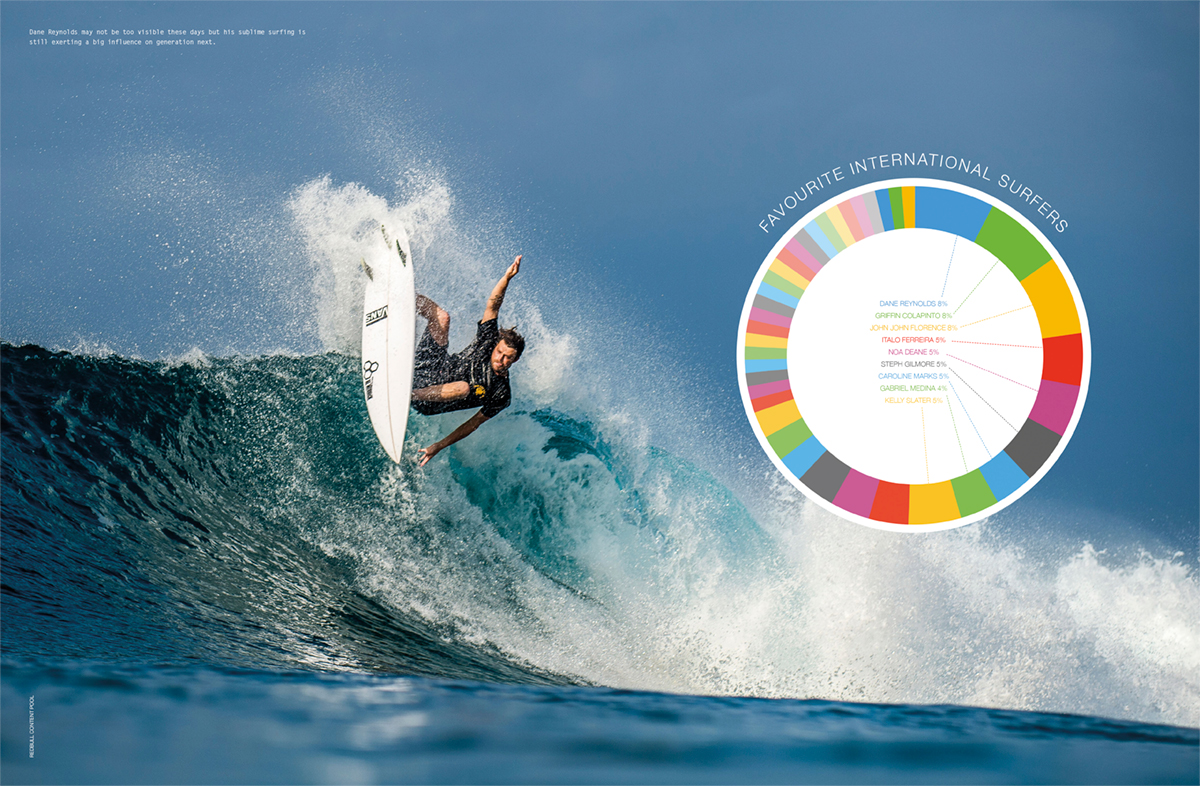 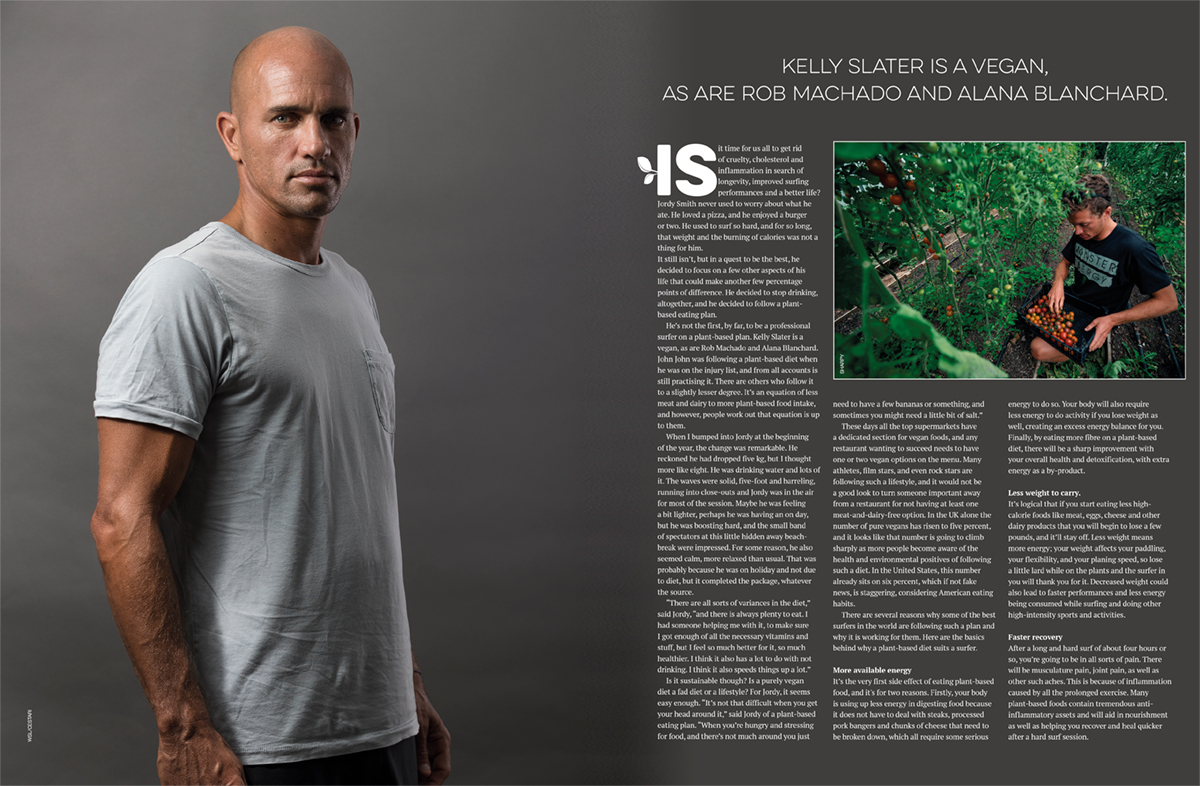 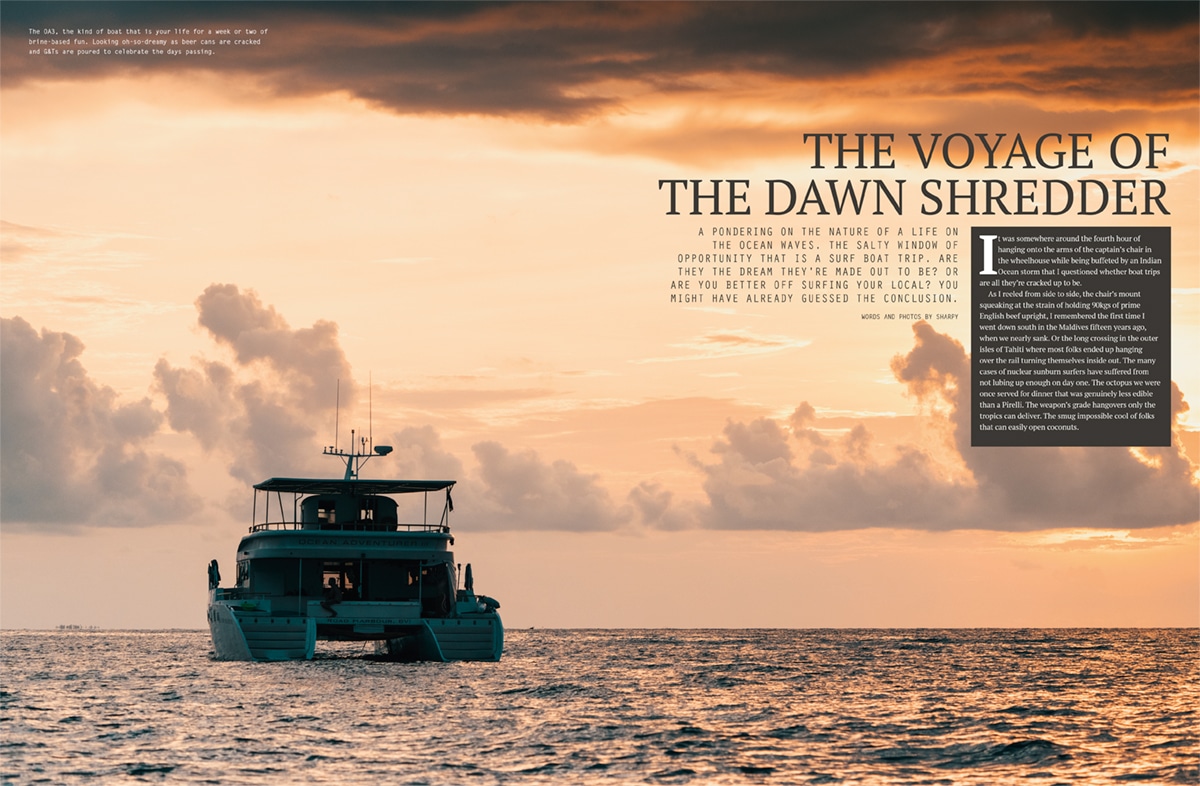 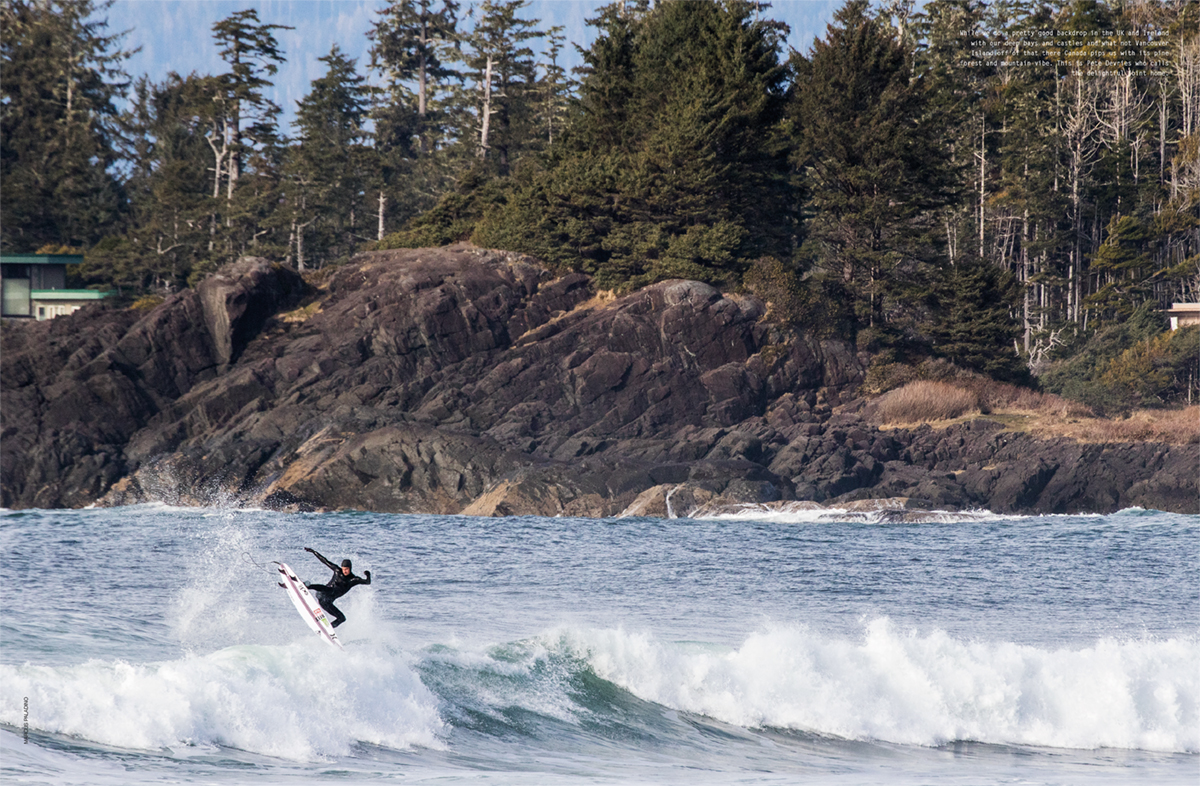