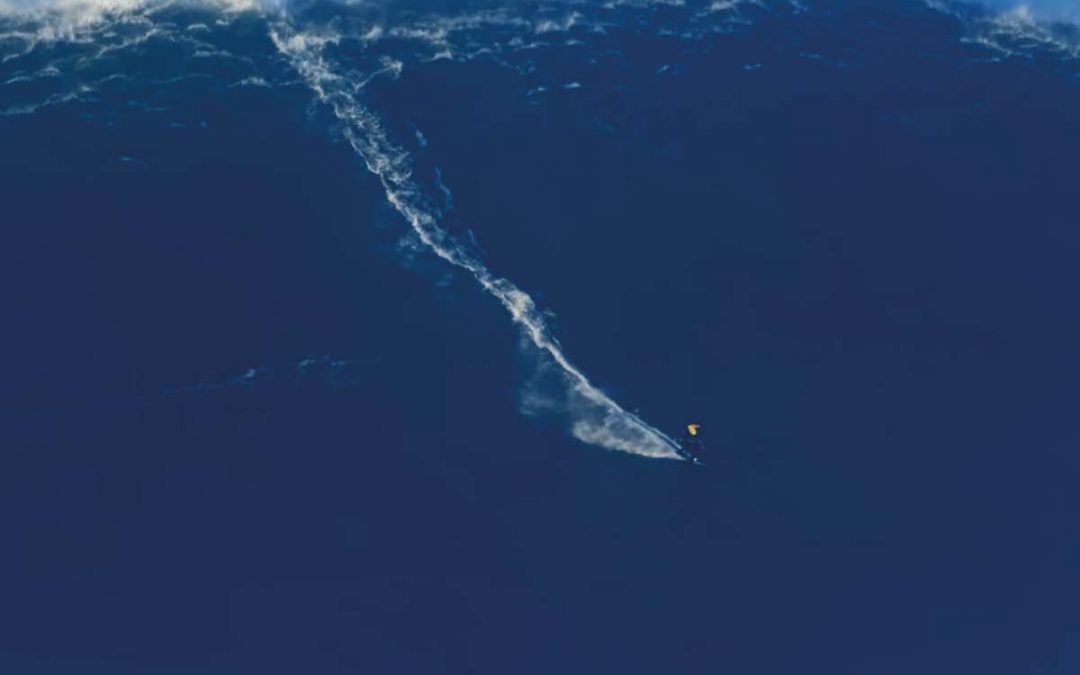 Nazaré has been off the dial recently, the North Atlantic was well and truly awake during the start of 2022. This place is no playground and certainly takes no prisoners. This session alone resulted in two injured, who were transported to the hospital, thankfully stable and out of danger. As always we salute the teams for their commitment to surfing and the safety of each other. 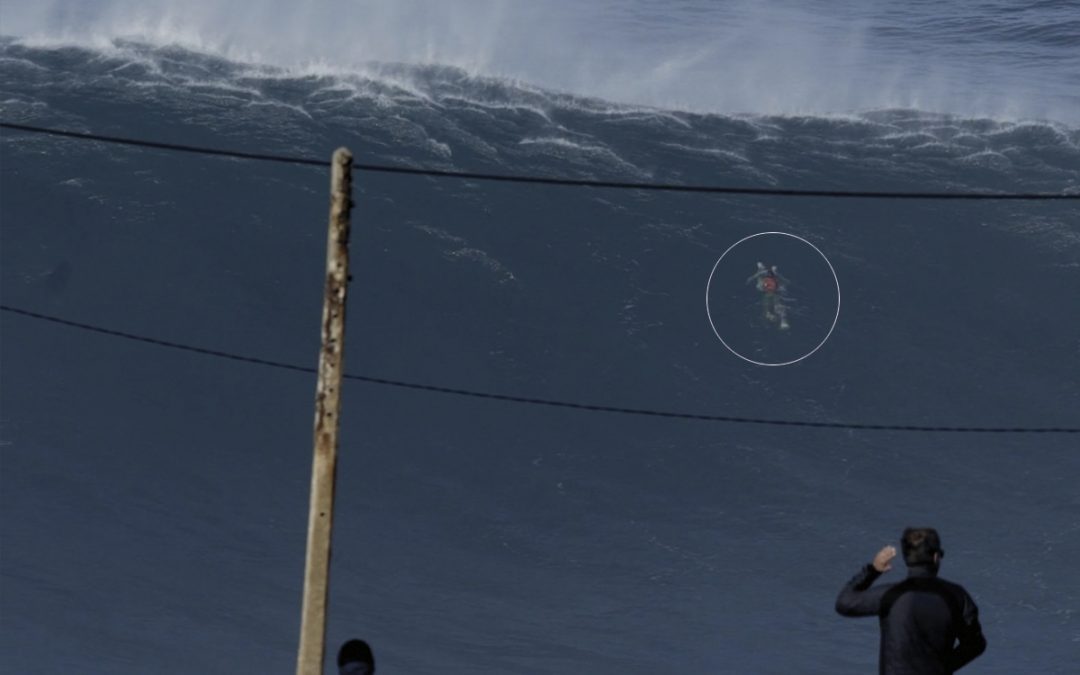 For the past 3 years, filmmaker Nuno Dias has been busy capturing the life of one of the most enigmatic phenomenons of the Big wave Scene, Kalani Lattanzi.

Filmed in Nazaré and Rio de Janeiro, this documentary portrays Brazilian waterman Kalani Lattanzi’s route, all the way from his origins and first contact with the ocean in Brasil, to Nazaré in Portugal. Where ultimately, with his body alone, no fins or boards or jets, he faces the biggest waves in the world, in the most pure form of wave riding: bodysurf.

This production contains a lot of unreleased and unique big wave imagery of Nazaré, including historic footage of the biggest waves ever attempted by a bodysurfer. The result is enriched by a variety of different angles: action from land, aerial photography or water footage, in what is a particularly difficult sport to capture on video.

At 25, Nuno Dias has filmed some of the most iconic Nazaré moments, is a multiple WSL Big wave award winner, including the filming of a Guiness Record Wave. His film “Empties” won best short film in 2018 at SAL, and later the Festival Lagoa Surf e Arte, in Florianópolis, Brasil.

“Kalani – Gift from Heaven” premieres this Friday, November the 8th at 9h30 pm, in Cinema São Jorge in Lisbon. Tickets available on Ticketline and at the Cinema São Jorge’s Ticket Shop. For more info contact @kalanithefilm on Instagram 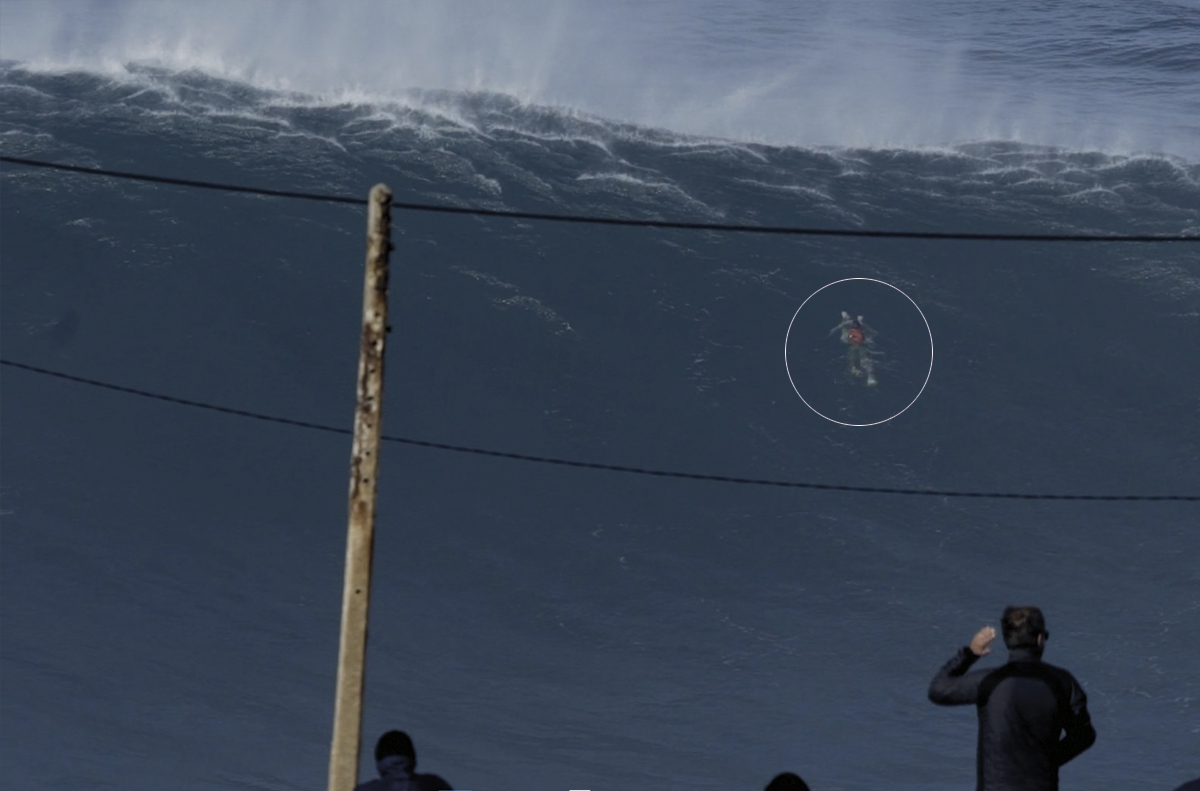 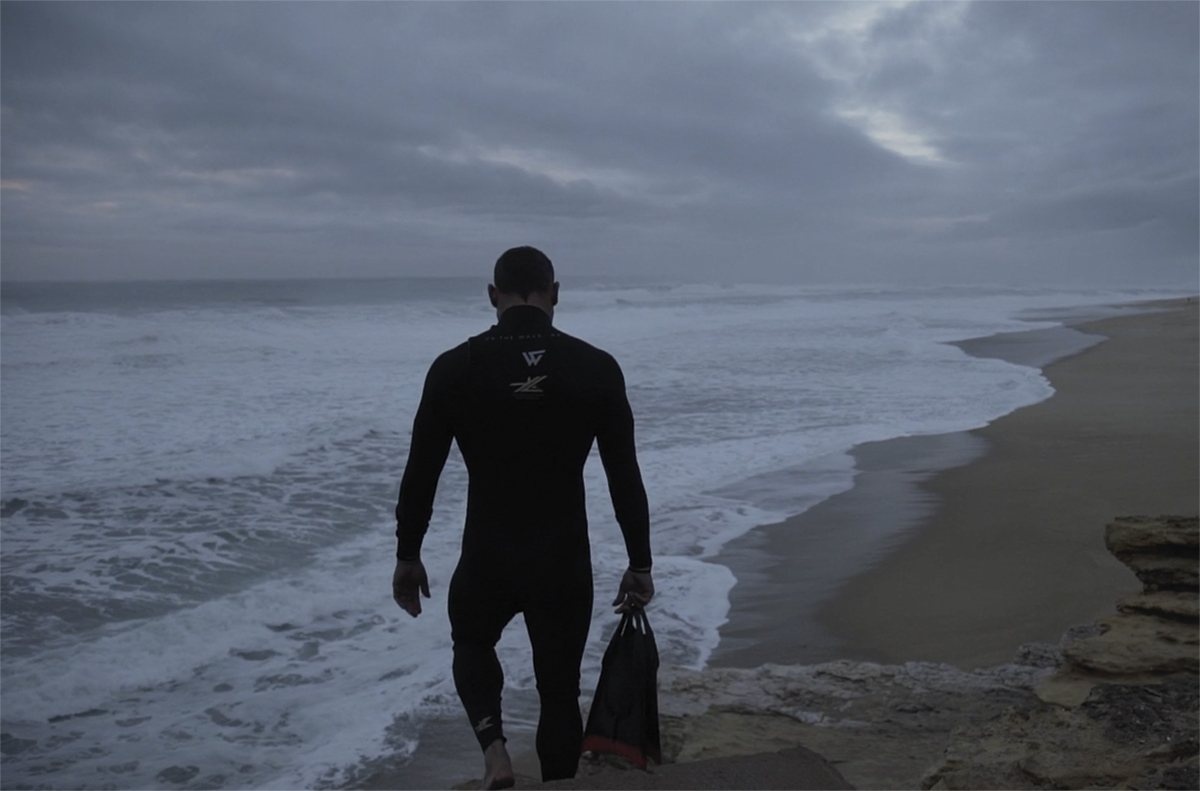