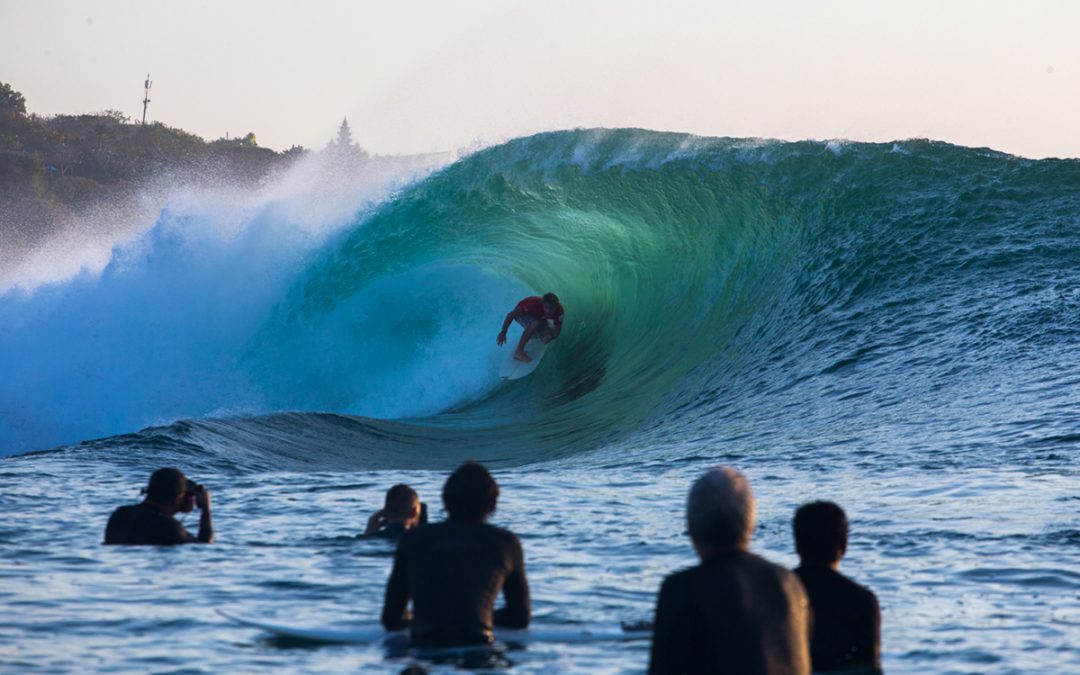 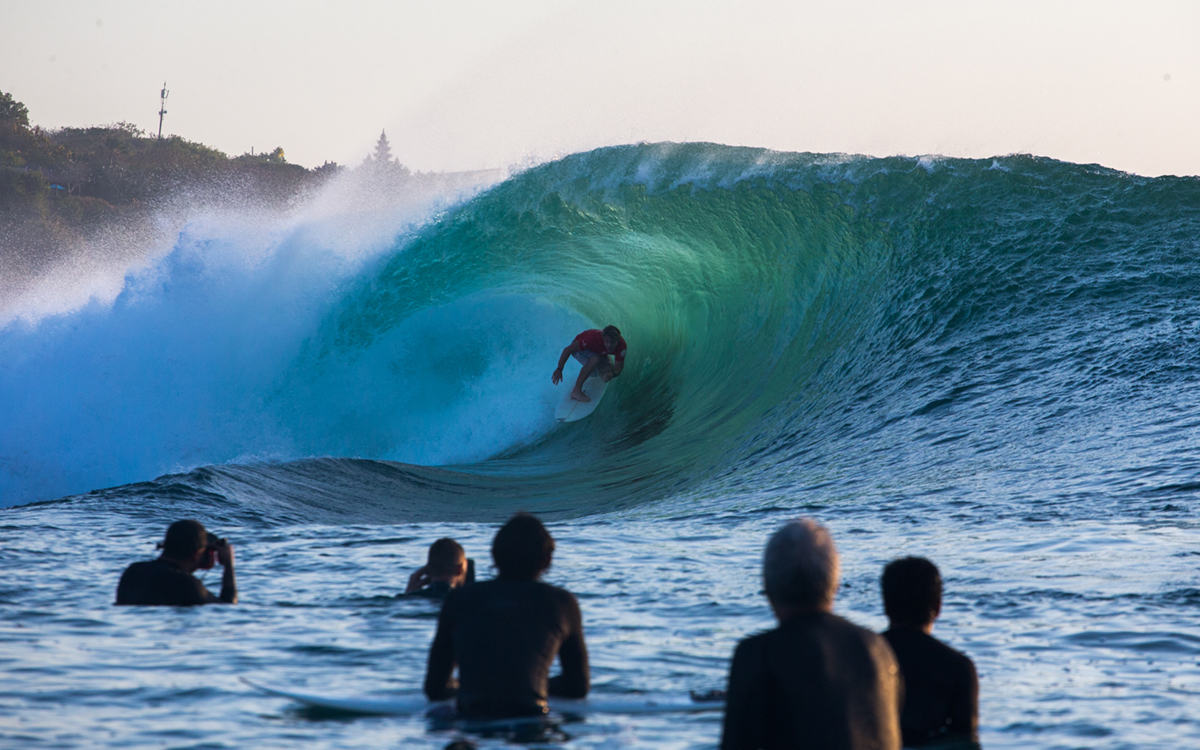 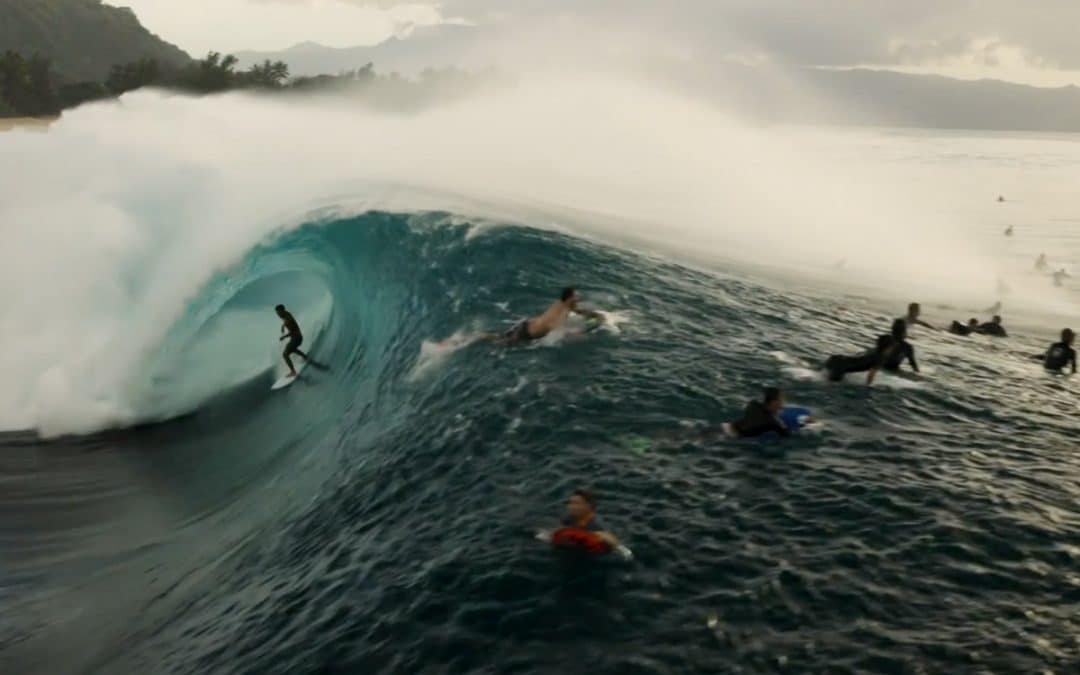 The “7 Mile Miracle” has been on fire since the start of the new year. But, the most coveted wave of that stretch has seen some more than exceptional moments as of late. Featuring Kelly Slater, Makua Rothman, Billy Kemper, Koa Rothman, Reef McIntosh, Benji Brand, Eli Olson, Danny Fuller, Tyler Newton, Barron Mamiya, Mark Healey and Kaimana Henry. 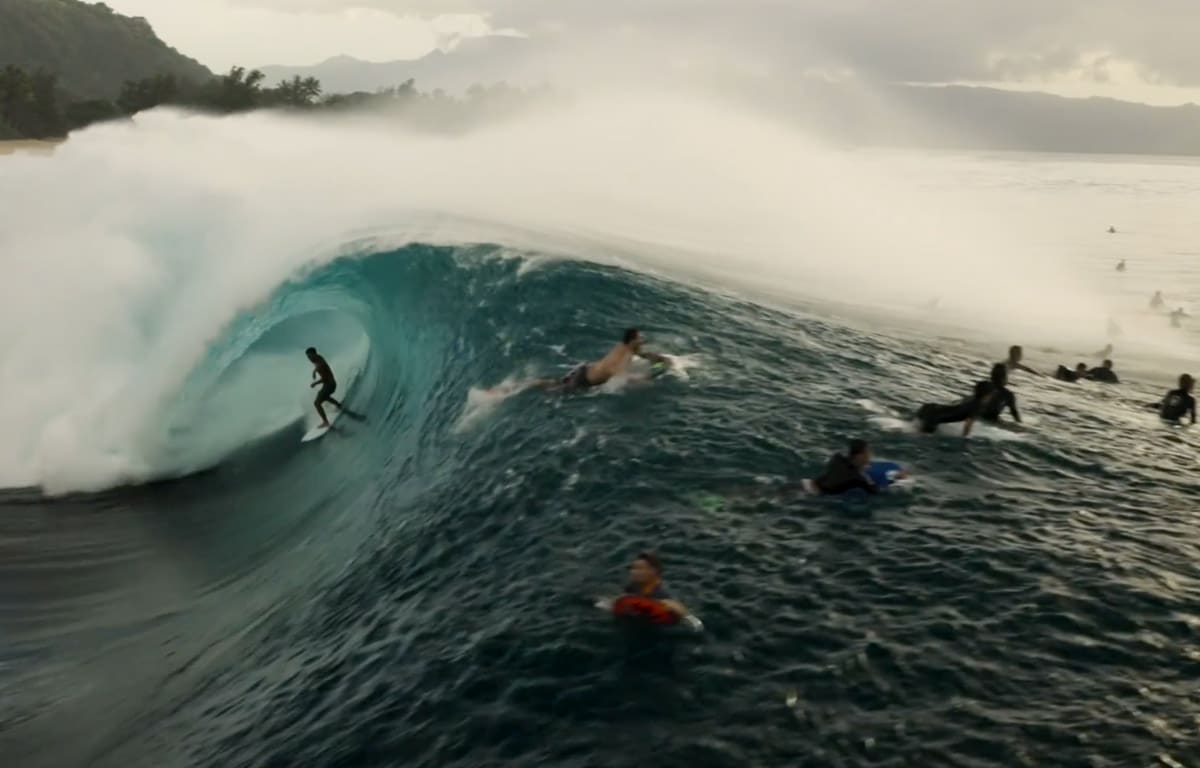 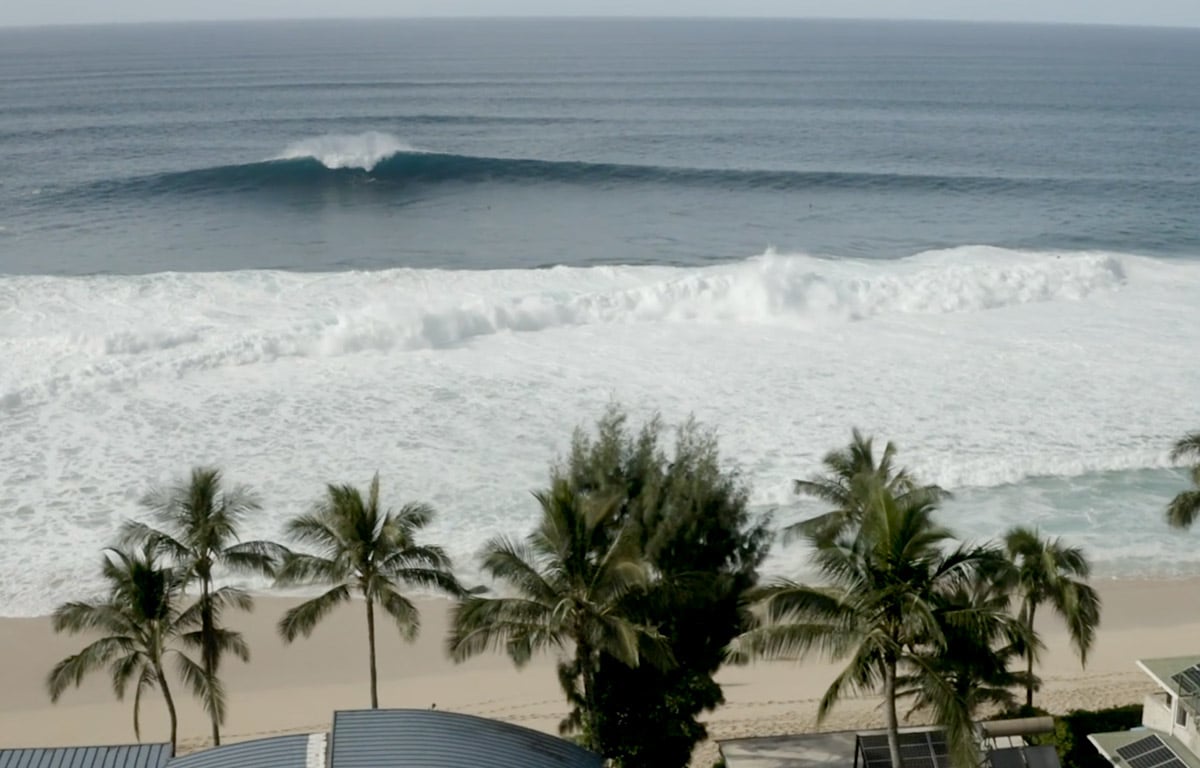 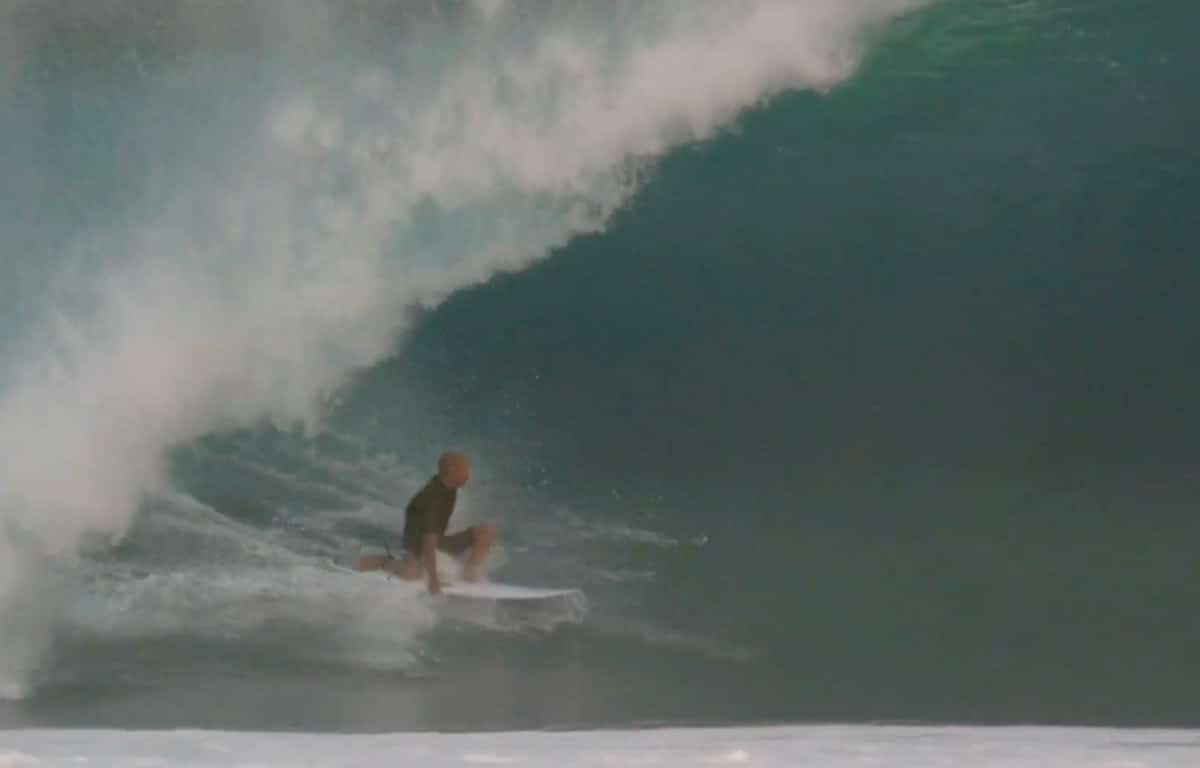