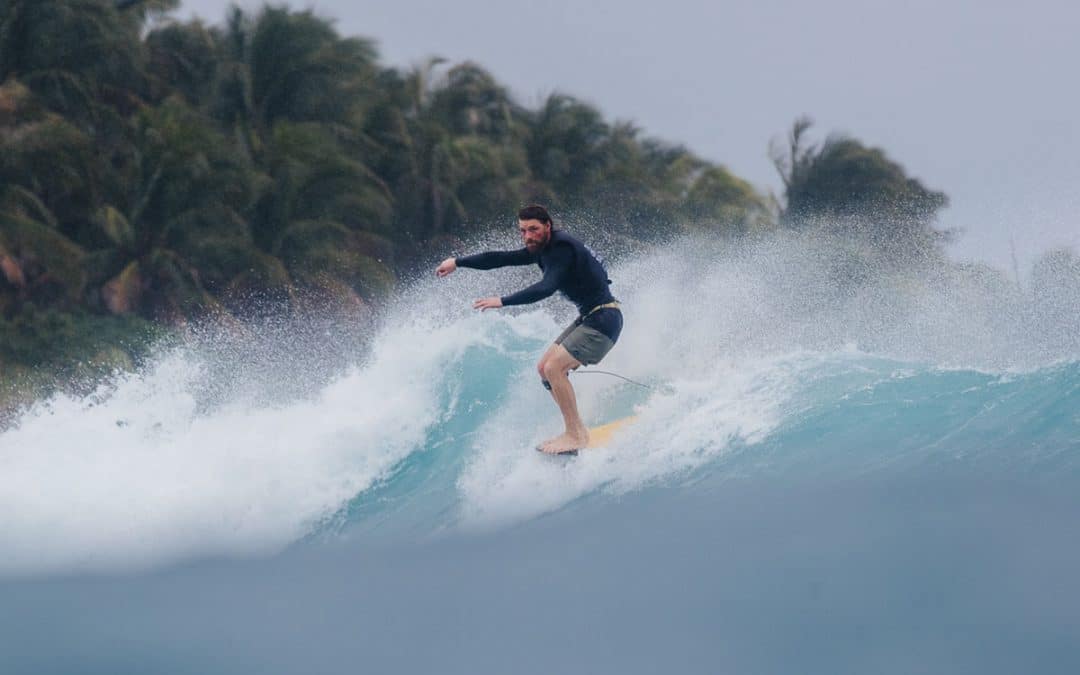 Quintal claims World Title, Skindog through the quarters at 2019 Taiwan Open of Surfing 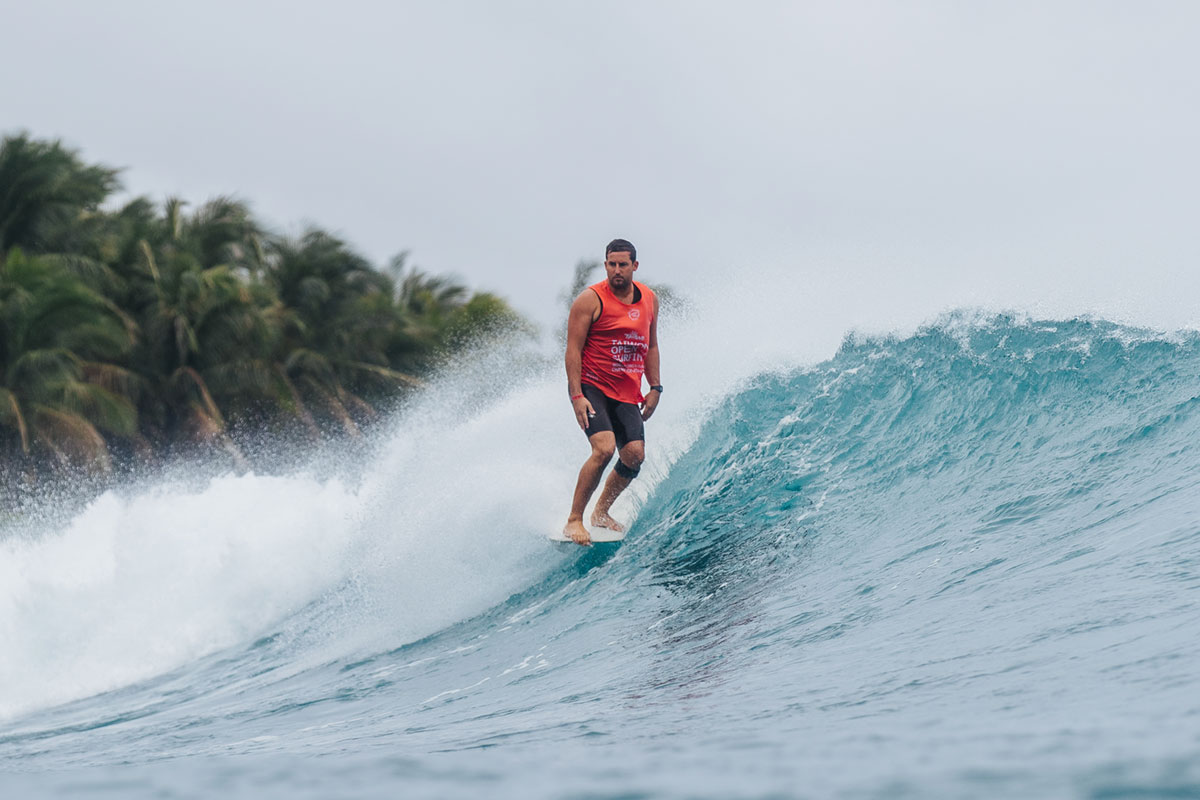 THE LEFT, TAITUNG / TPE (Friday, December 6, 2019) – Florida’s Justin Quintal (USA) has claimed his maiden WSL World Longboard Championship at the 2019 Taiwan Open of Surfing in pumping three-to-four foot surf at ‘The Left’ in Taitiung. With a number of his closest opponents dropping out of the draw earlier in the day, all Quintal needed to do was win his Round 3 heat against Josh Constable (AUS) which he did comfortably, gifting the 29-year-old the highlight of his career.

“I’m feeling so good – this is definitely the coolest accomplishment of my life,” Quintal said. “The last few days I’ve kind of been holding my breath because I wasn’t really sure if it was going to happen and the conditions have just been getting crazier and crazier, so I’m so stoked to finally see this thing through and get it done. It feels amazing.”

Quintal won two of the first three stops of the revamped 2019 WSL Longboard Tour to set himself up for a strong tilt at the title coming to Taiwan. Although Justin has an incredible competitive record, namely 10 Vans Duct Tape Invitational titles, winning the 2019 World Longboard Championship in his first full year of competing in WSL events is the clear highlight of his surfing career.

“The duct tapes have all been so special and at times have felt like world titles, but this is the top tier so I’m really proud to call my myself the World Champ – I can tell my kids one day that their pop was the world champ.”

Being a goofy-footer, Quintal was thrilled to have the opportunity to compete for his title at The Left in Taitung, with today being arguably the best of the entire 2019 Longboard Tour. 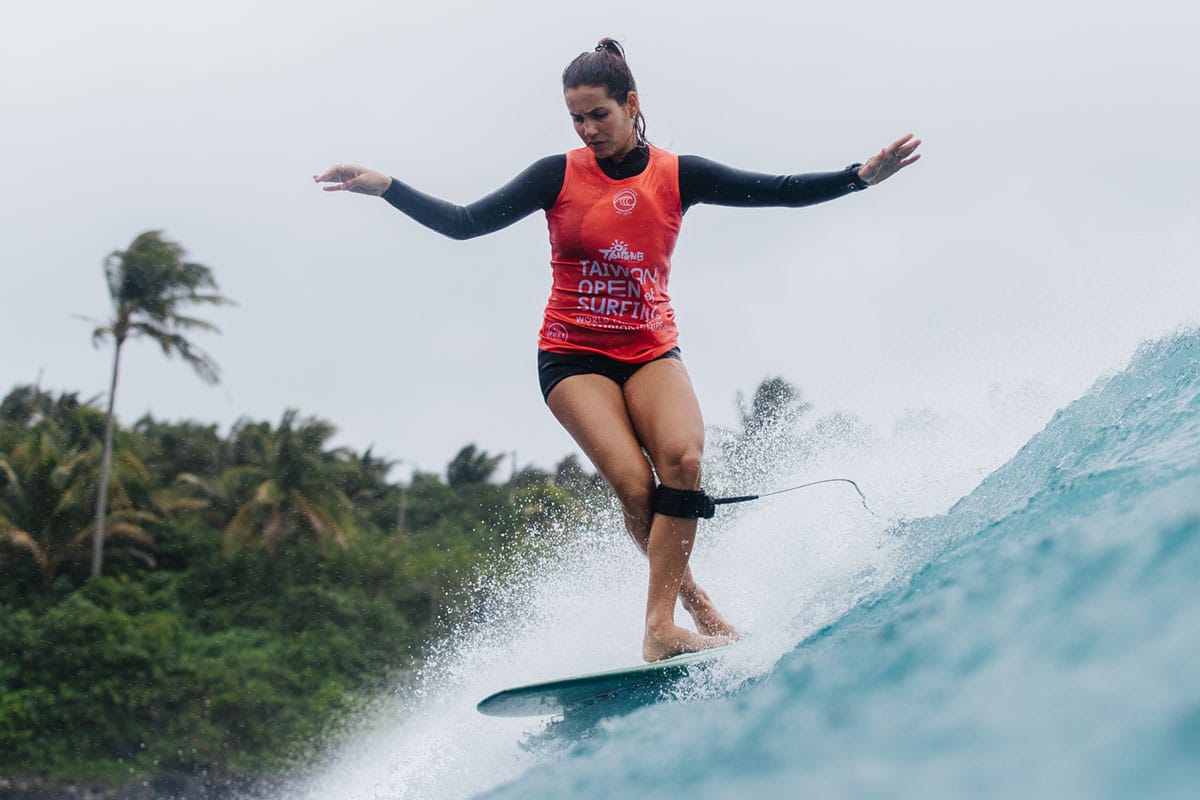 “We’ve all invested a lot of our time and energy and everything into this all year so to get to the end of the season in amazing waves like this means so much to us. These types of venues are what the sport needs at this level, so this is pretty special. This wave is just amazing and to have the contest here is so unreal. It’s one of the coolest setups I’ve ever seen. Taiwan has been so fun, it’s a beautiful country with a beautiful culture.”

Once Men’s Round 3 was wrapped the focus shifted to the Women’s World Longboard Title where there are three competitors with a shot at taking the win. Rachael Tilly (USA) and Honolua Blomfield (HAW) are both looking for the second title while current rankings leader Chloe Calmon (BRA) is in the hunt for her first. All three progressed into the Quarterfinals with Calmon and Tilly posting the highest heat totals of the entire event, each scoring a two-wave total of 15.33. All surfers were extremely excited to have their season culminate in such epic surf at the Left.

“The wind is pretty crazy now, but the waves are so perfect,” Calmon said. “This is such an amazing opportunity for the longboarders to move to this location and finish the year off at such a great location. I have been surfing at this spot all week with all of the other competitors so to come out here with only one other surfer out was so good. I’m looking forward to continuing tomorrow and seeing how far I can go towards the final.” 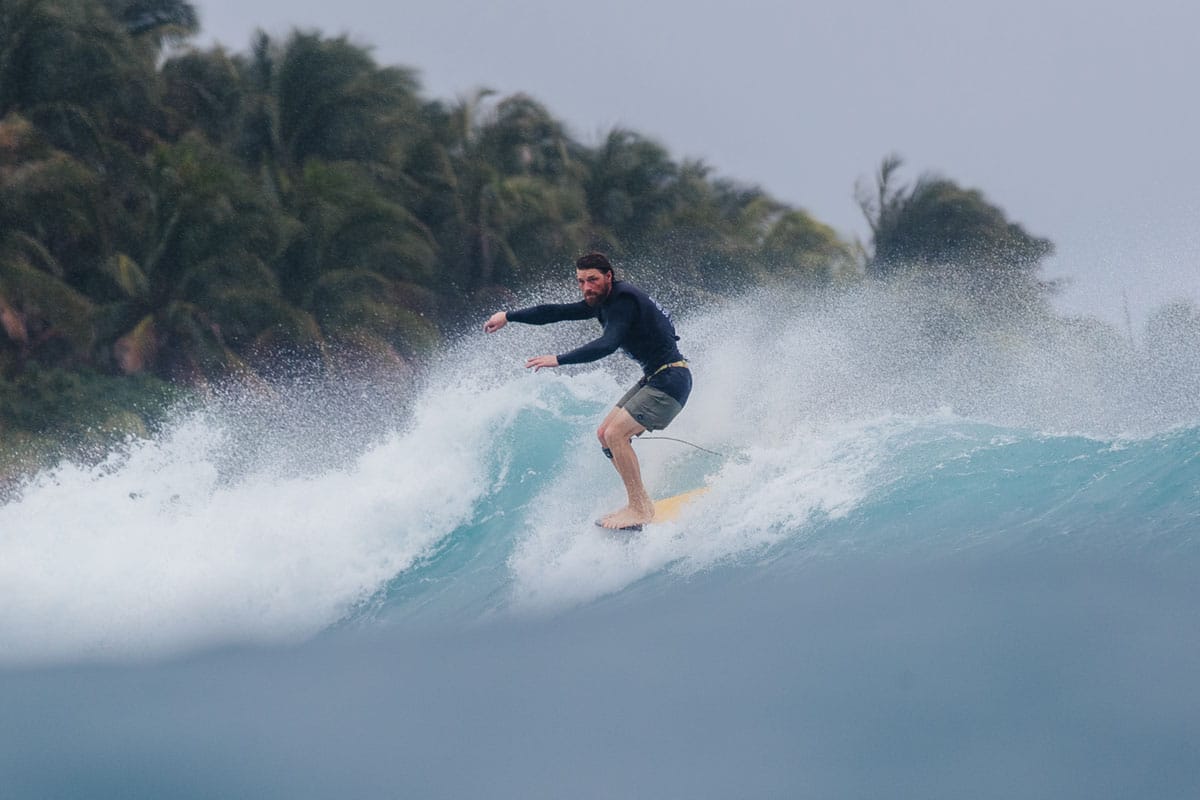 With one day left in the event window and more incredible surf expected at ‘The Left’, competition is expected to get underway at 8:00 a.m. local time as the event looks to crown its winner’s along with the 2019 Women’s World Longboard Champion.

The Taiwan Open World Longboard Championship runs from December 1 – 7. For more information and to watch all of the action from the Taiwan Open of Surfing, head to www.worldsurfleauge.com or download the free WSL App. 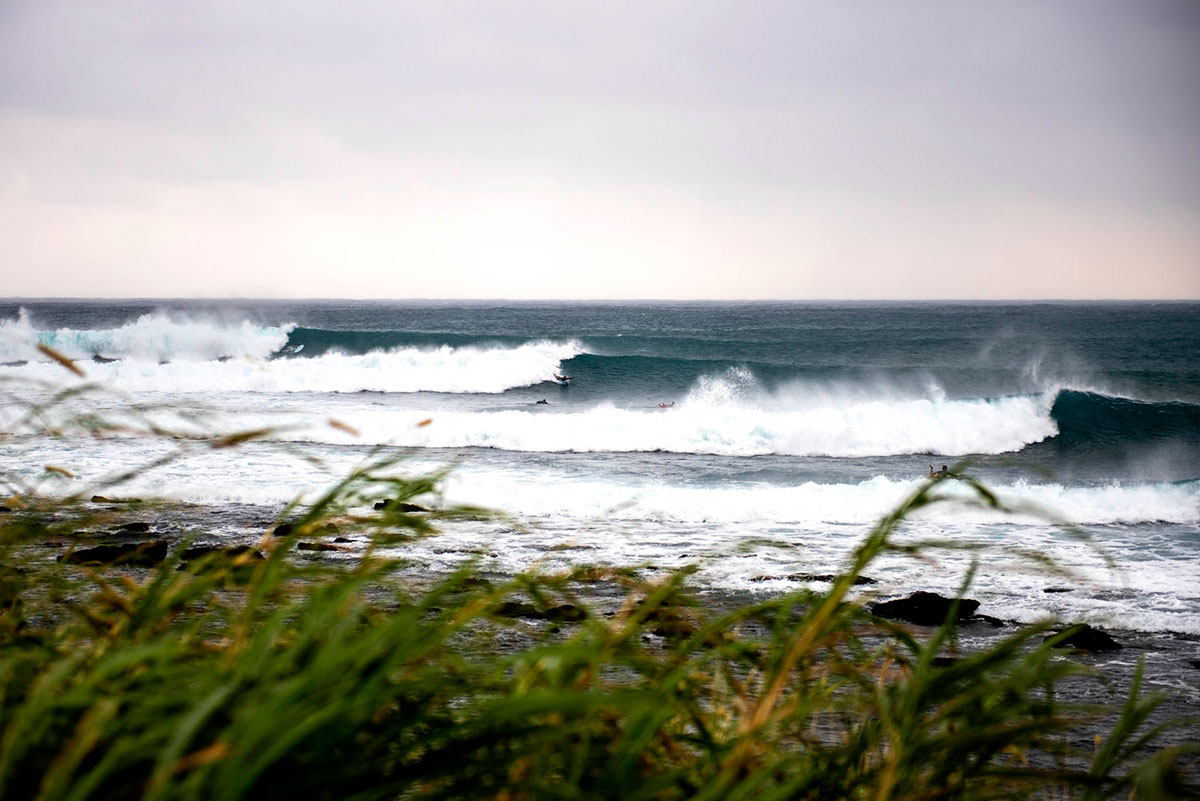